Kim Sun Ah has shared her thoughts on her upcoming drama “The Empire“!

“The Empire” is a new JTBC drama set in the most prestigious legal circles of South Korea. The story will follow the private lives and dark secrets of the overly ambitious “royalty” that rules the nation’s legal fields.

In what marks her first drama role in three years, Kim Sun Ah will star as Han Hye Ryul, the ambitious head of the Central District Prosecutors’ Office’s Special Branch, who hails from a wealthy and powerful family. Ahn Jae Wook will star as her husband Na Geun Woo, a law school professor who is on the verge of becoming a presidential candidate.

Describing the appeal of a drama about the sordid underbelly of the most elite legal spheres, Kim Sun Ah commented, “I think everyone is curious to know what kinds of things happen within these walls that have been sturdily built up through the law, in these places where not just anyone can peek in.” 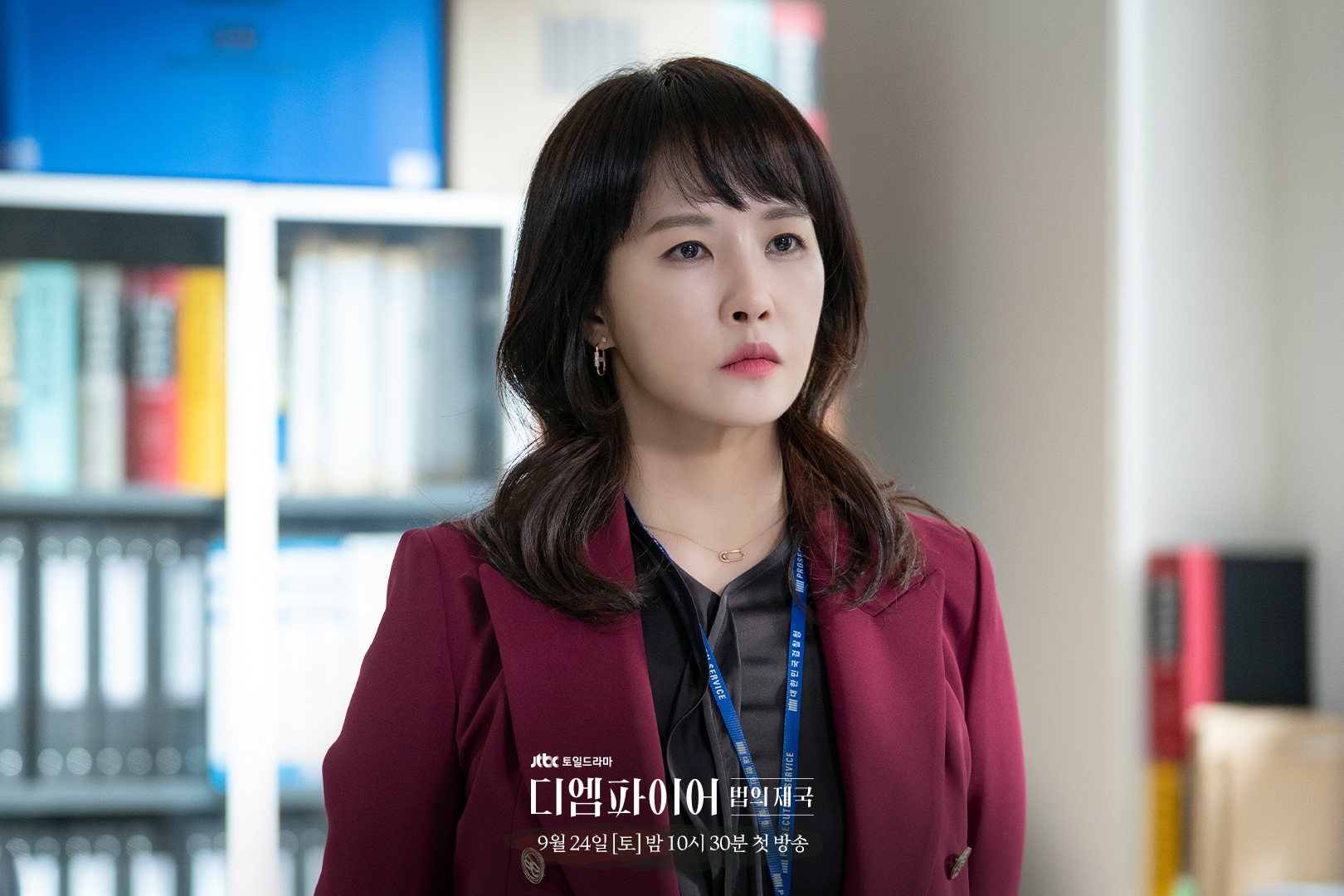 As for what led her to choose the drama for her next project, the actress explained, “As these people’s secrets come to light one by one, the suspenseful plot keeps you on the edge of your seat up until the very end, and I personally found that thrilling. The overall flow and vibe of the drama, as well as the relationships between the characters, were very entertaining. I enjoyed reading the script so much that it made me curious what would happen next in the story.”

Kim Sun Ah went on to add, “As an actress, I always find the process of creating a new character so much fun. Because it’s my first time playing a prosecutor and my first time taking on a story that deals with the law, I thought it would be a new challenge and adventure for me.” 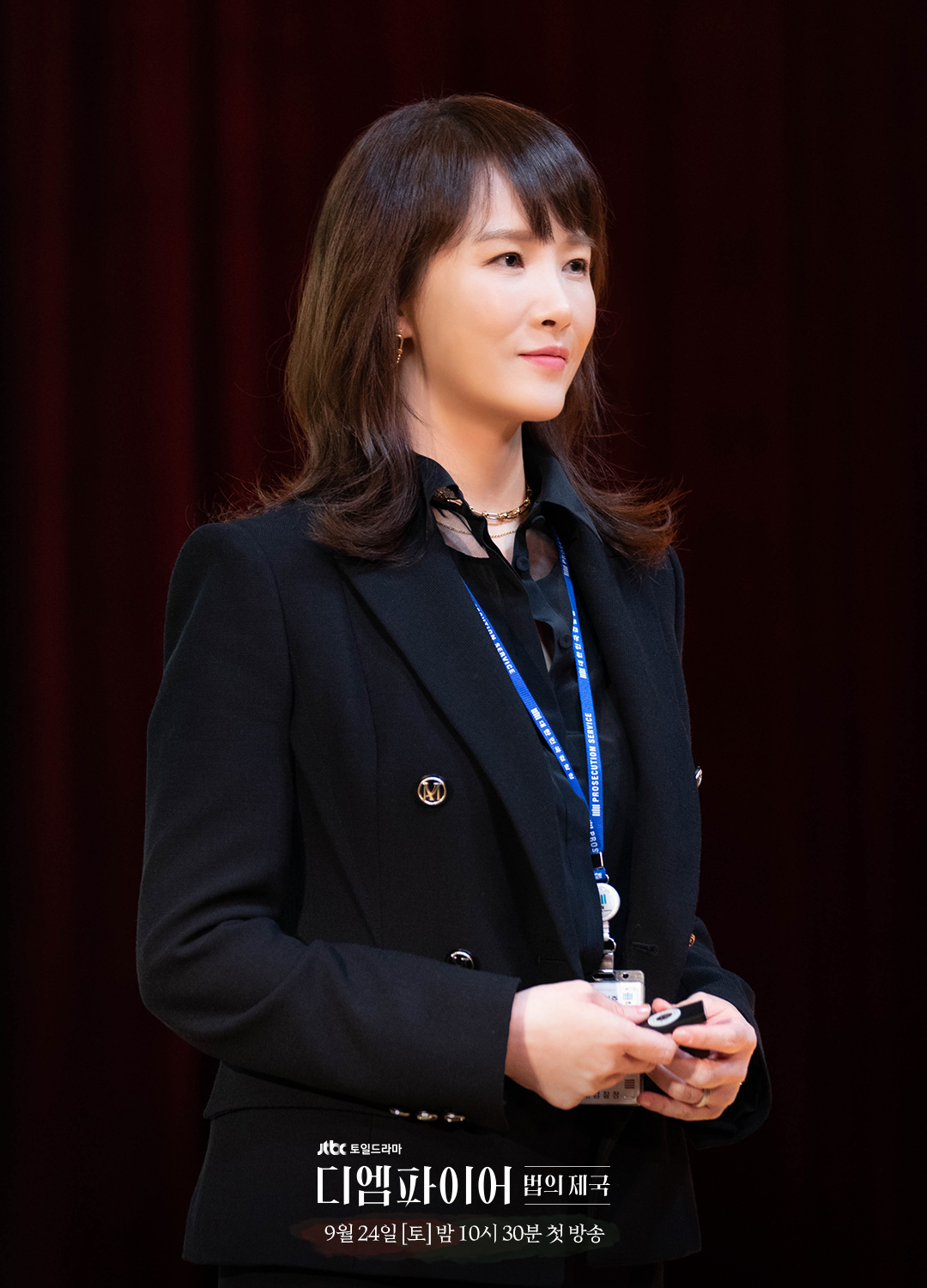 Describing her character in the drama, who hides her loneliness under a glamorous facade, Kim Sun Ah remarked, “Out of all the characters I’ve played in my past works, I think she’s the most glamorous character.”

She continued, “If you look at Han Hye Ryul’s background, on the surface, she has the perfect life—one that anyone would admire. But if you look under that surface, Han Hye Ryul is someone who, even in a situation where greed and hypocrisy run rampant, accepts all of that by saying, ‘Our lives are always like this.'” 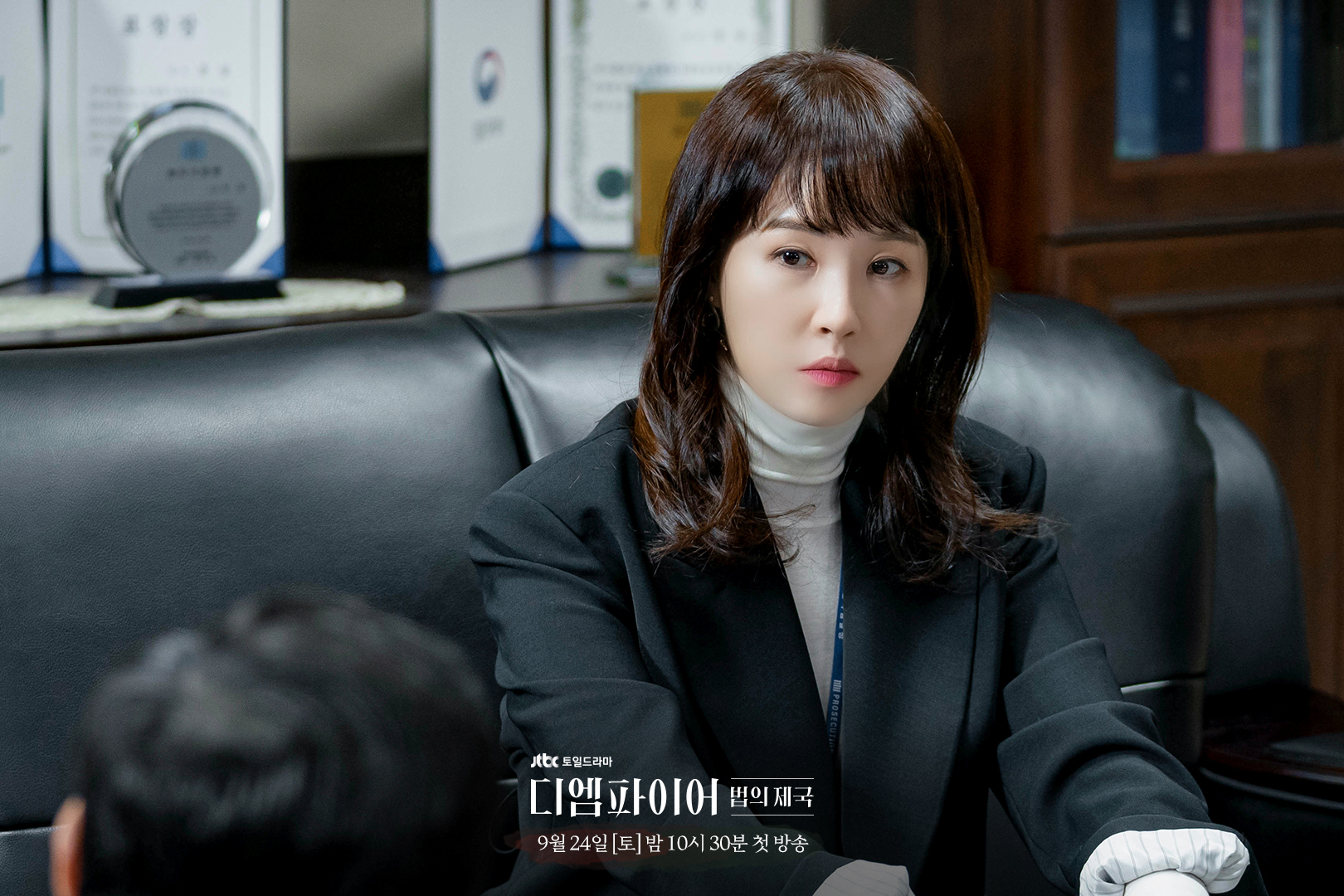 “The Empire” premieres on September 24 at 10:30 p.m. KST and will be available with subtitles on Viki. Check out a teaser for the drama here!

In the meantime, watch Kim Sun Ah in “The Man in the Mask” with subtitles below:

Kim Sun Ah
The Empire
How does this article make you feel?