Ahn Jae Wook has shared his thoughts on his character in JTBC’s upcoming drama “The Empire“!

“The Empire” is a new drama set within the most prestigious legal circles of Korea. The story will follow the private lives and dark secrets of the overly ambitious “royalty” that rules the nation’s legal fields.

Ahn Jae Wook will star in the drama as Na Geun Woo, a law school professor who has risen up in society despite facing difficult circumstances early in life. Now on the verge of becoming a presidential candidate, he is married to Han Hye Ryul (Kim Sun Ah), who hails from a wealthy and powerful family and is currently the head of the Central District Prosecutors’ Office’s Special Branch.

Describing his initial reaction to the story, Ahn Jae Wook recalled, “I found myself naturally drawn to the drama out of curiosity over how it would portray these battles that are fought outside the law, using the power that only the privileged classes hold—as well as the evil that lives on in this day and age, though it should have been gotten rid of a long time ago.”

“I was intrigued by the subject matter of the private lives of ‘legal royalty’ whose families have everything,” he continued, “and I found the character of Na Geun Woo, who subtly feels like an outsider amongst these families, very appealing.” 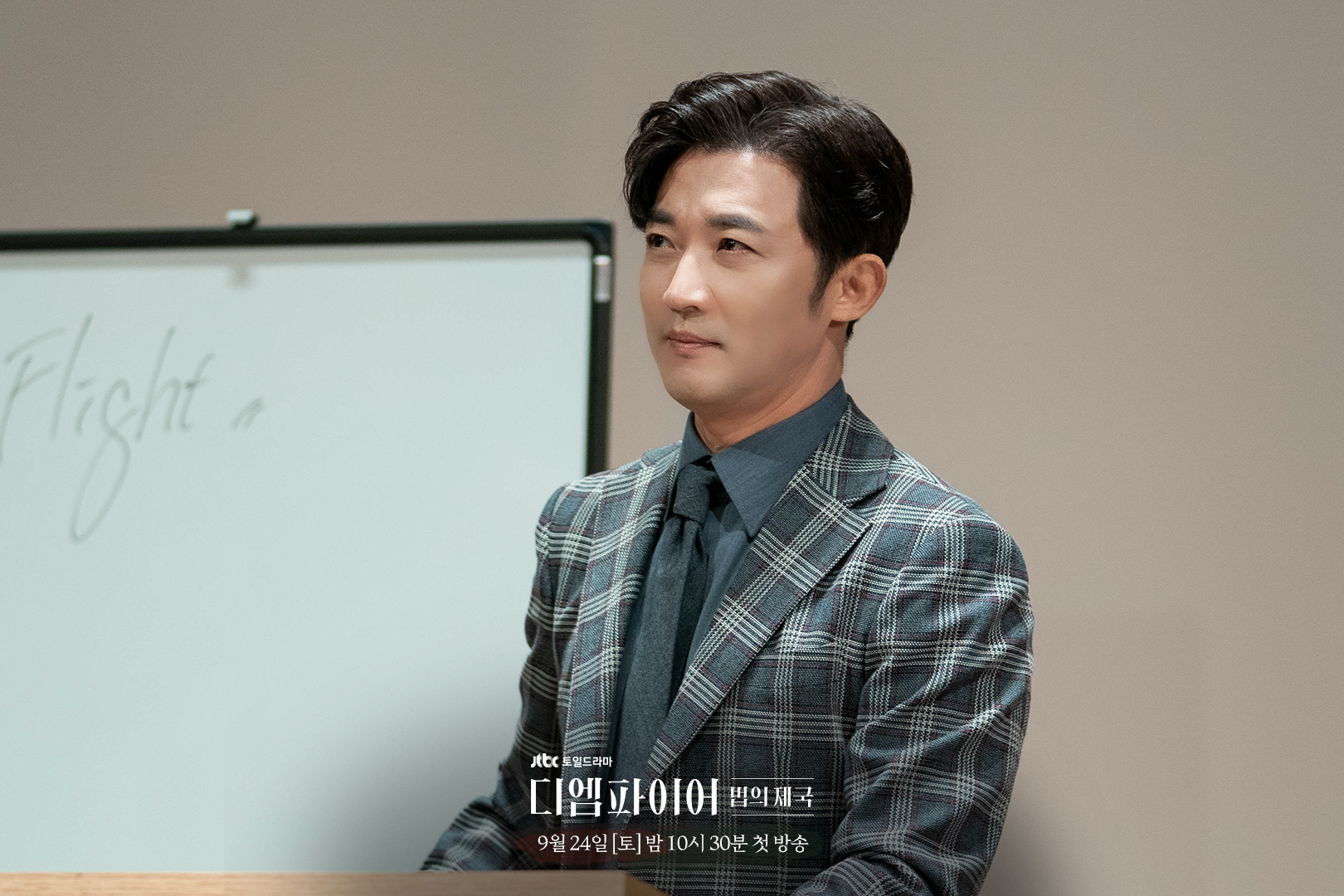 Ahn Jae Wook went on to note that while Na Geun Woo hides a dark side beneath his perfect exterior, he is also someone who can be seen as pitiful.

“To be honest, if he takes off his mask, people might rebuke him [for his true] self,” said the actor, “but Na Geun Woo is someone who has lived his life desperately.” 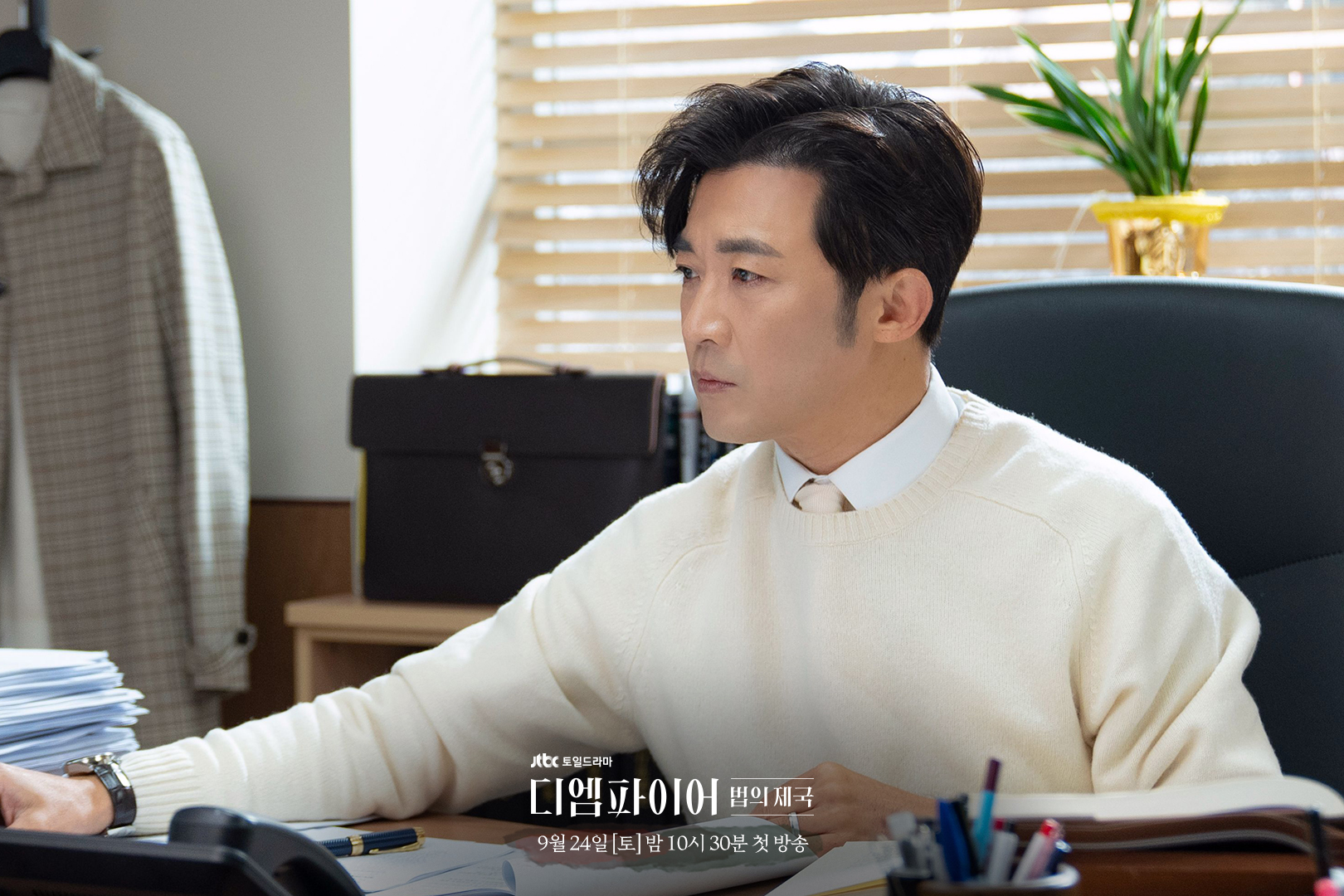 Ahn Jae Wook also shared that he went through a lot of preparation in order to perfect the complex character.

“From his logical and well-organized manner of speaking to his clean-cut appearance, Na Geun Woo is someone who wears a flawless mask,” he explained, “and I went to countless meetings in order to bring the character to life.”

Finally, Ahn Jae Wook remarked, “As this is a drama on which we’ve worked hard for a long time, I really hope the viewers will like it. We’re inviting all of you inside the iron castle of a family that belongs to legal royalty, which not just anyone can enter.” 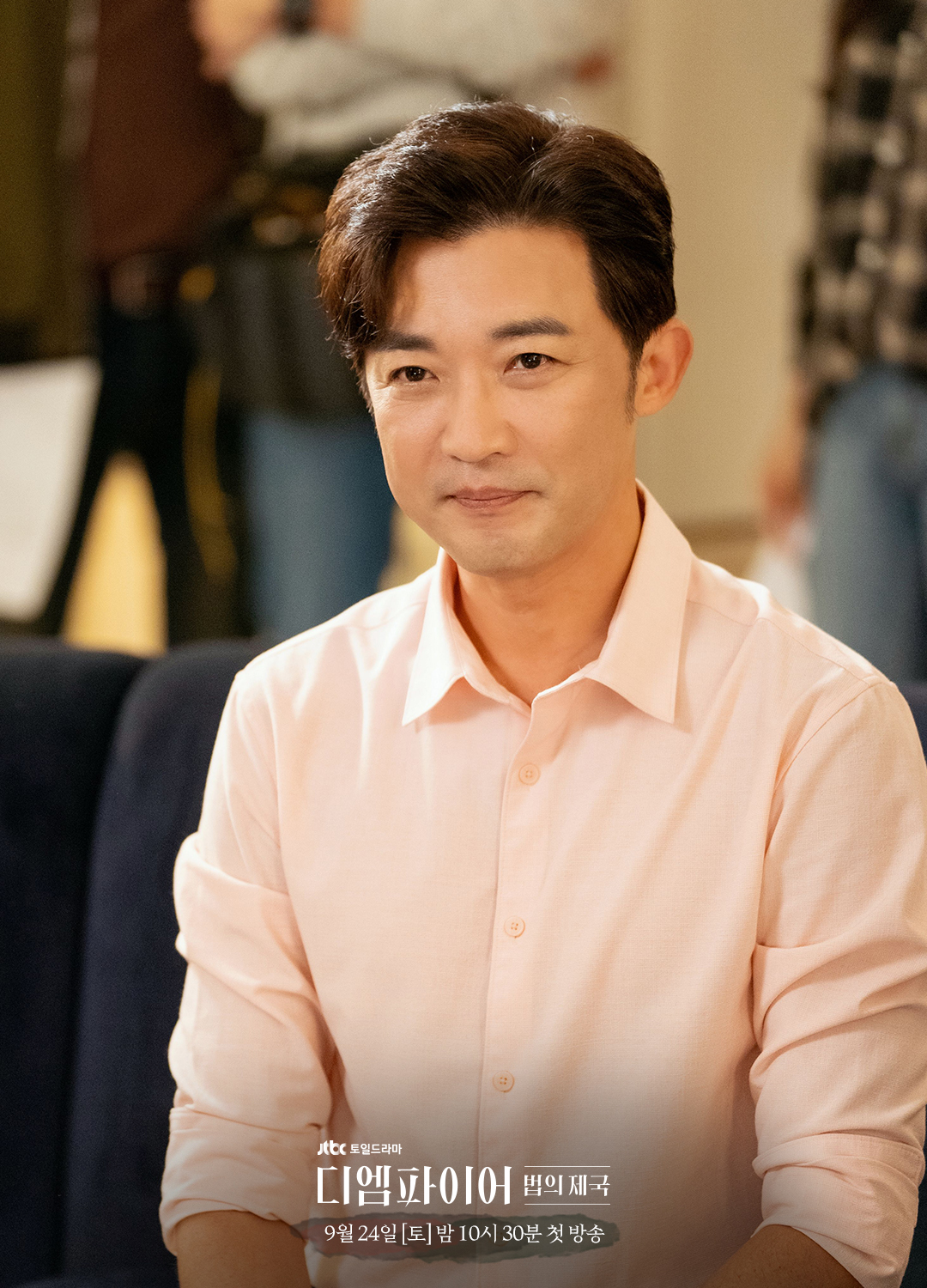 “The Empire” premieres on September 24 at 10:30 p.m. KST and will be available with subtitles on Viki. Check out a teaser for the drama here!

In the meantime, watch Ahn Jae Wook in his drama “Mouse” with subtitles below:

Ahn Jae Wook
The Empire
How does this article make you feel?