Nayeon Shares What Motivates Her To Give Her Best In Every Performance, What Makes TWICE Special, And More

TWICE’s Nayeon shows off her riveting smile in a new pictorial for ELLE Korea!

The artist teamed up with Louis Vuitton for the cover of the magazine’s October issue, in which she talked about her latest round of music promotions and what her team members mean to her.

Earlier this year, TWICE became the first girl group in K-pop history to hold two consecutive sold out concerts at Los Angeles’s Banc of California Stadium. Nayeon reminisced on the experience, saying, “All the members really enjoy performing and are ambitious. In hopes of making sure that the audience members don’t ever regret coming to the show, we always suggest trying new things and new ideas.” 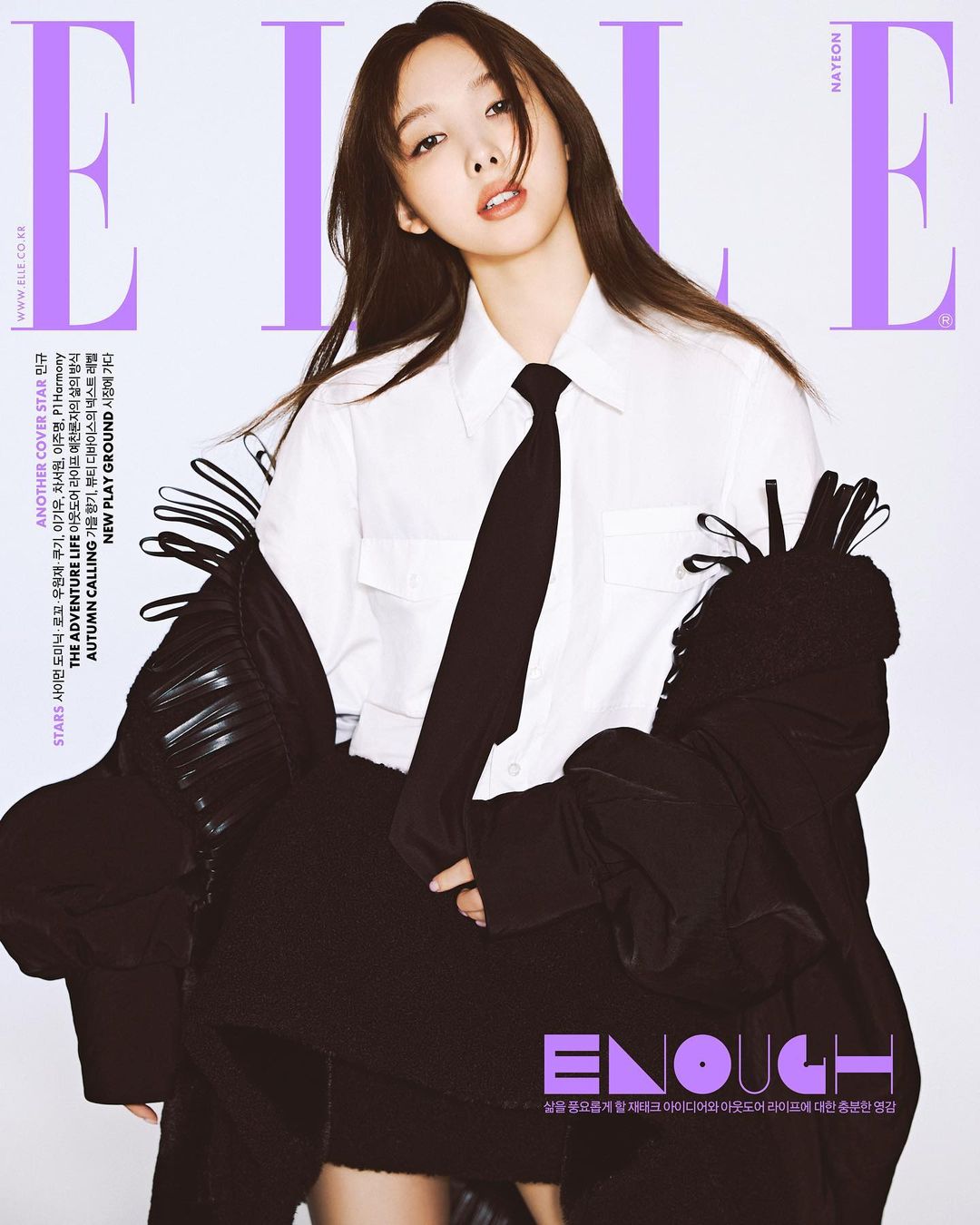 Nayeon released her first solo album “POP!” earlier in June, and TWICE also recently returned with their new mini album “BETWEEN 1&2” in August. With promotions coming to an end for the latter, Nayeon commented, “I felt at peace and comfortable throughout [promotions] because all the members were partaking in the scheduled activities in good health and we could be with fans through music show broadcasts and more.” 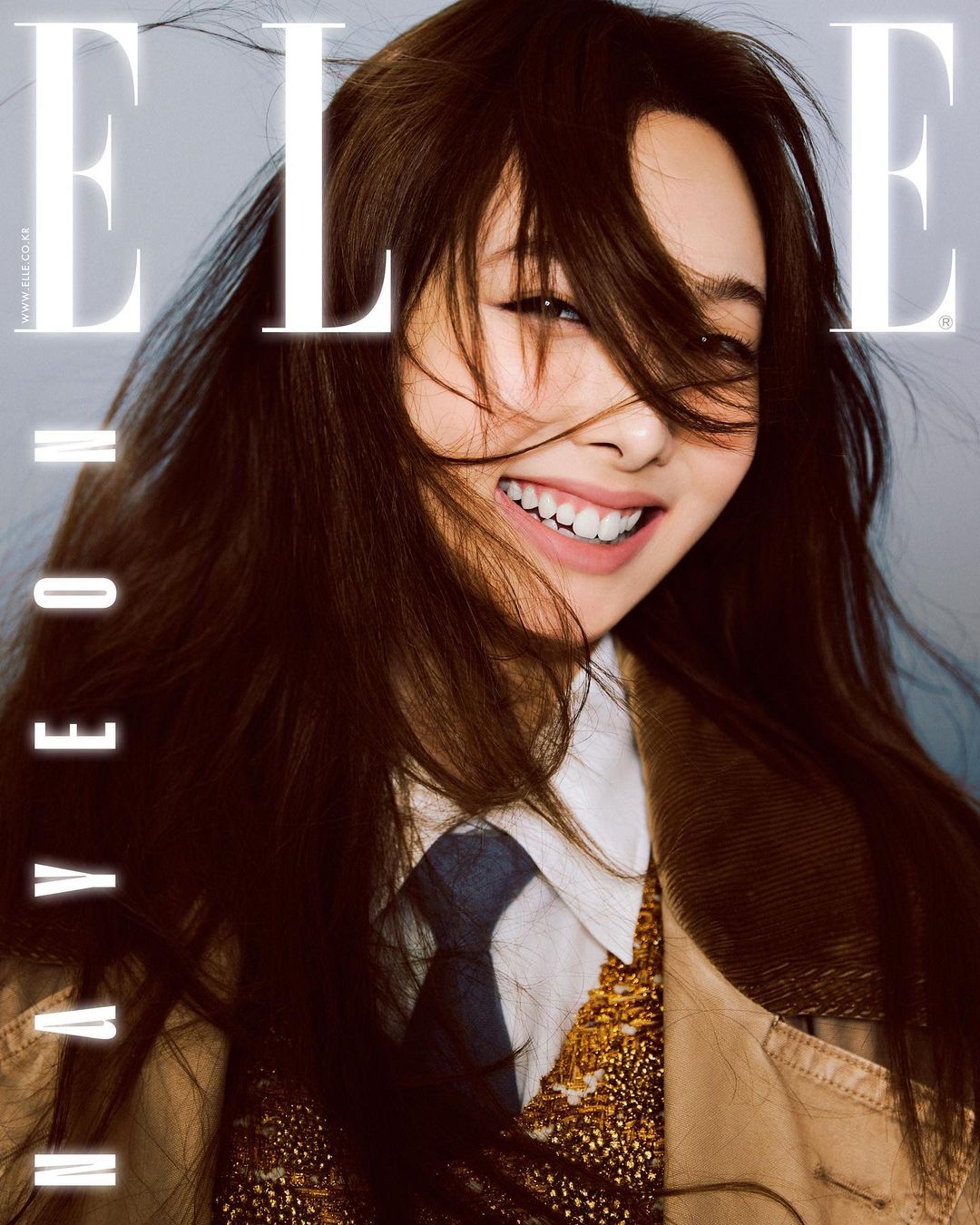 TWICE was also in the spotlight this year for having all nine members renew their contracts with JYP Entertainment. Reflecting on her teammates, Nayeon said, “When talking to my members, there are a lot of times where our attitudes toward work and our end goals are similar. I think what makes our relationship unique is how we can be each other’s closest friends, sisters, family, and whatever else, all at the same time.”

TWICE
Elle Korea
Nayeon
How does this article make you feel?