Kwon Eun Bi has released a schedule for her upcoming comeback with “Lethality”! 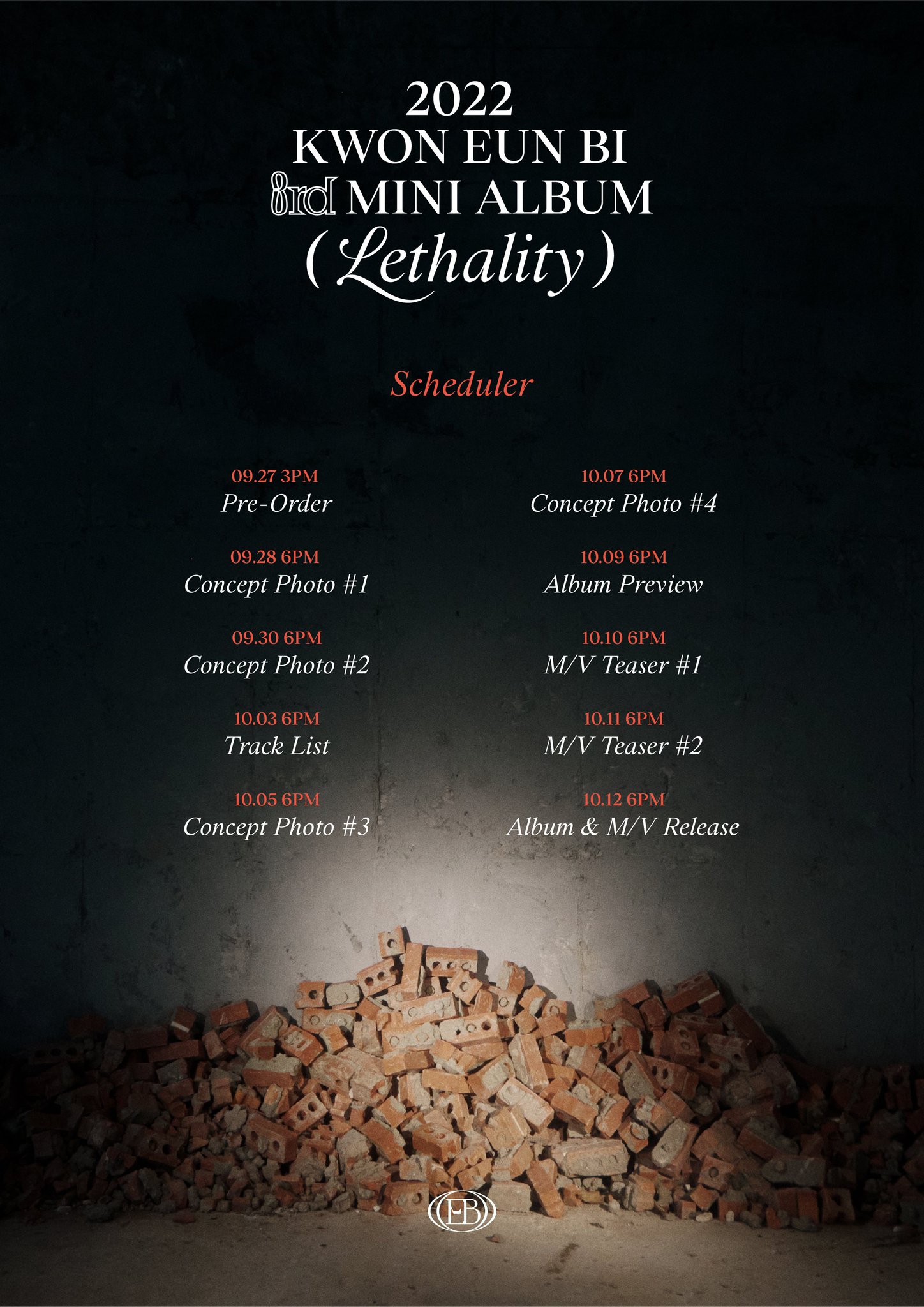 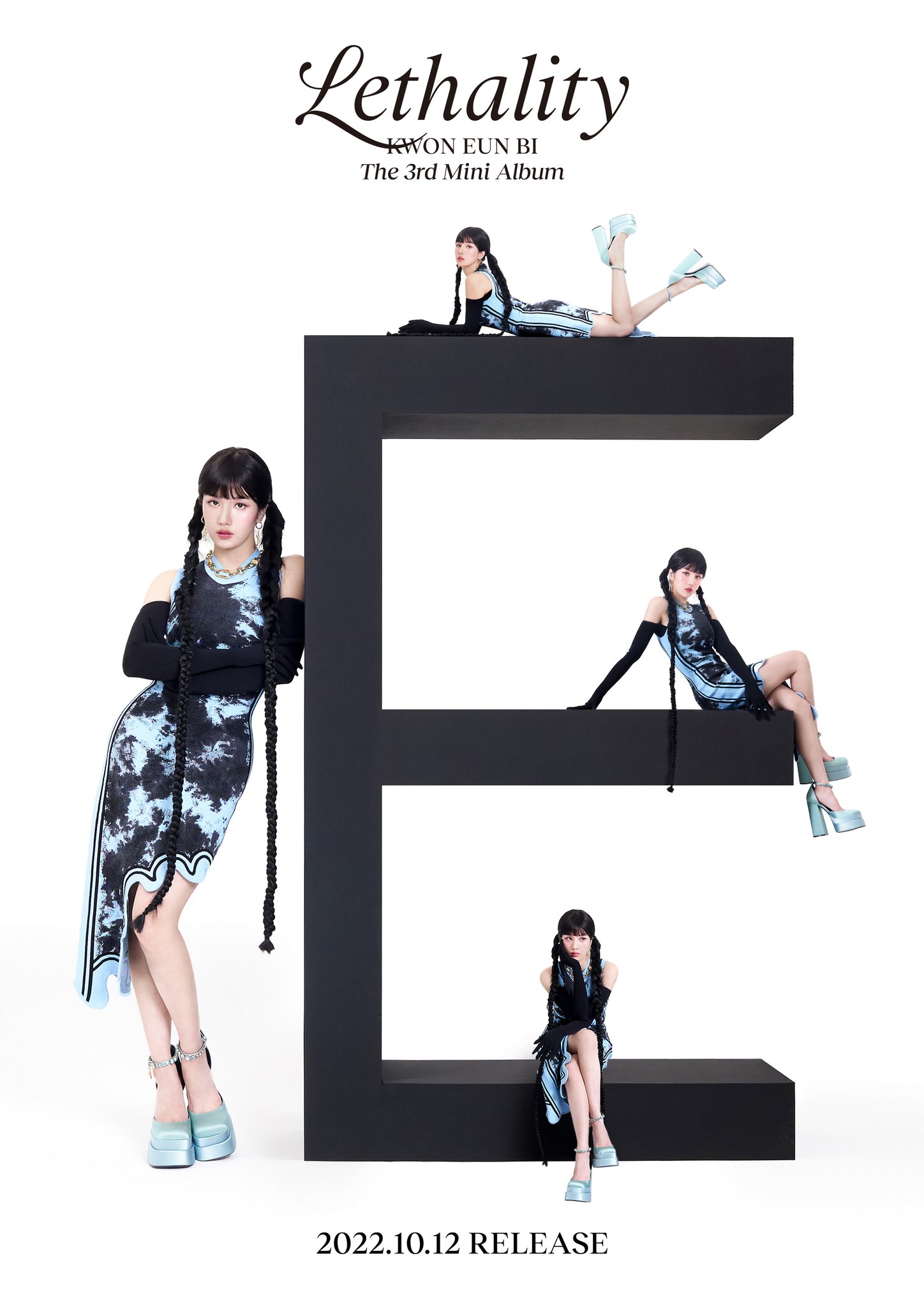 Check out her first teaser below and stay tuned for more updates! 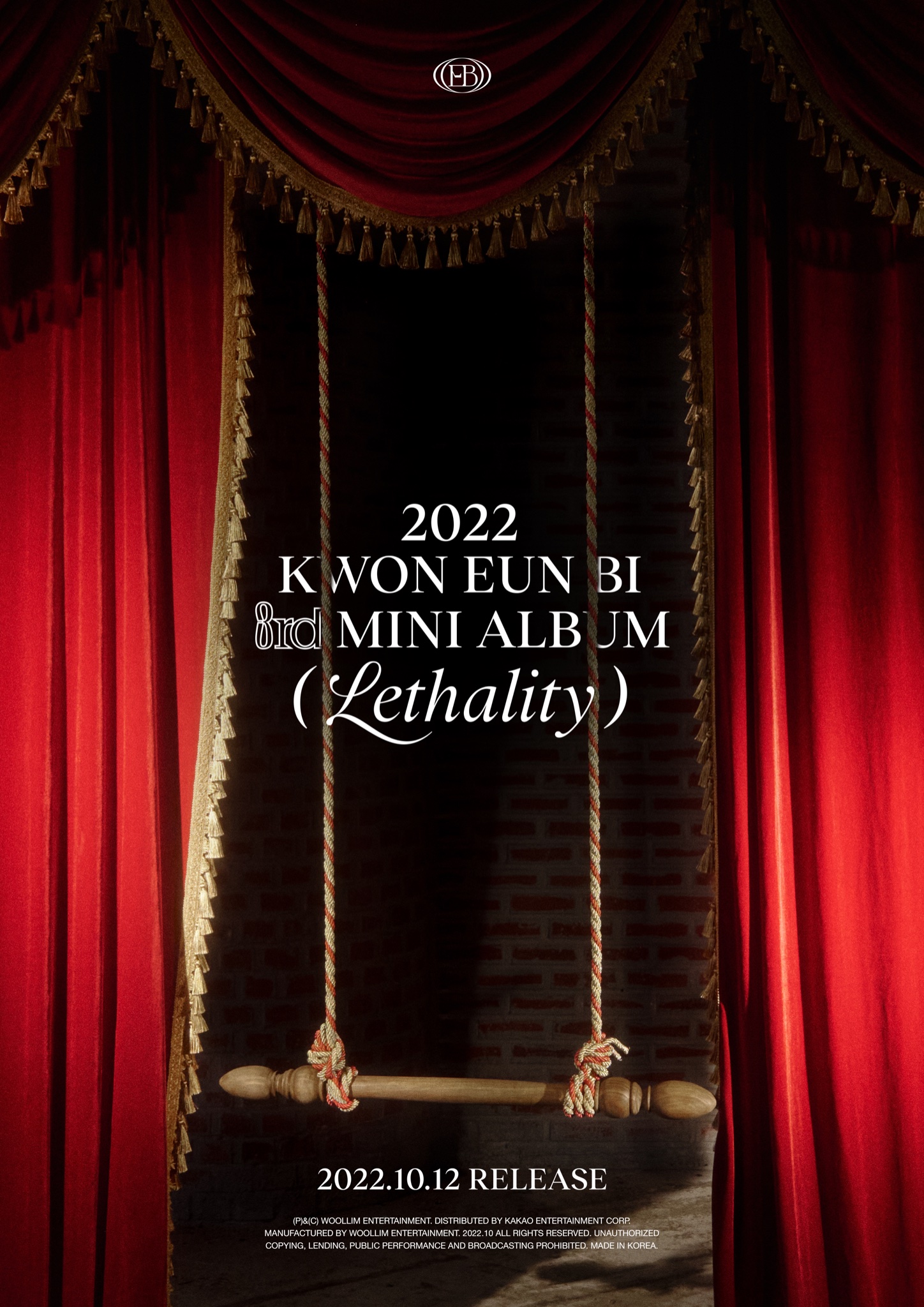