Park Min Young will star as professional fake wife Choi Sang Eun, who finds herself caught between longtime client Jung Ji Ho (Go Kyung Pyo)—with whom she has a long-term exclusive contract for Mondays, Wednesdays, and Fridays—and newcomer Kang Hae Jin (Kim Jae Young), who wants to sign a contract with her for Tuesdays, Thursdays, and Saturdays.

This strange meeting occurs because Jung Ji Ho and Kang Hae Jin coincidentally live in the same apartment. Viewers are curious to find out about what will happen to them as they meet Choi Sang Eun. 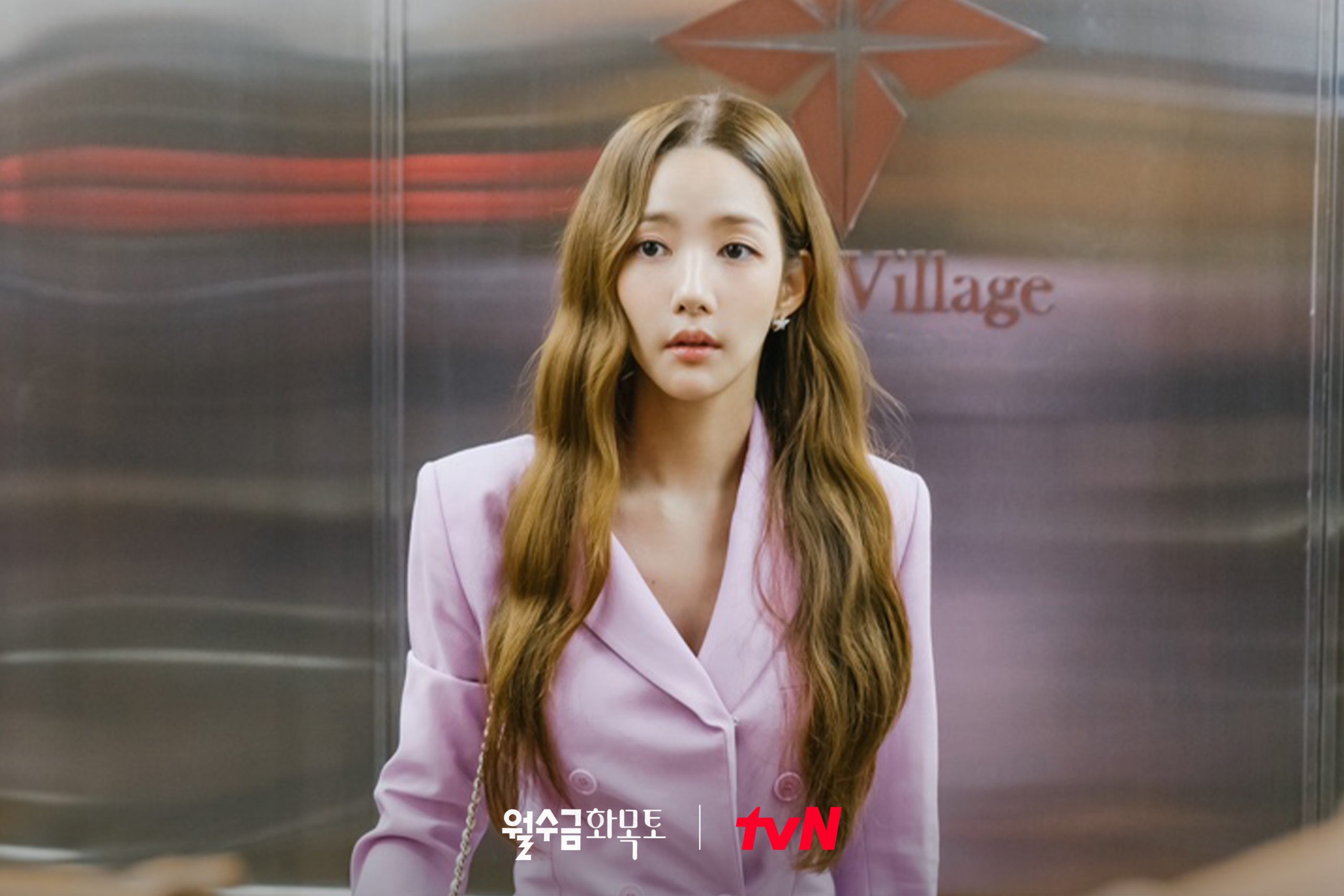 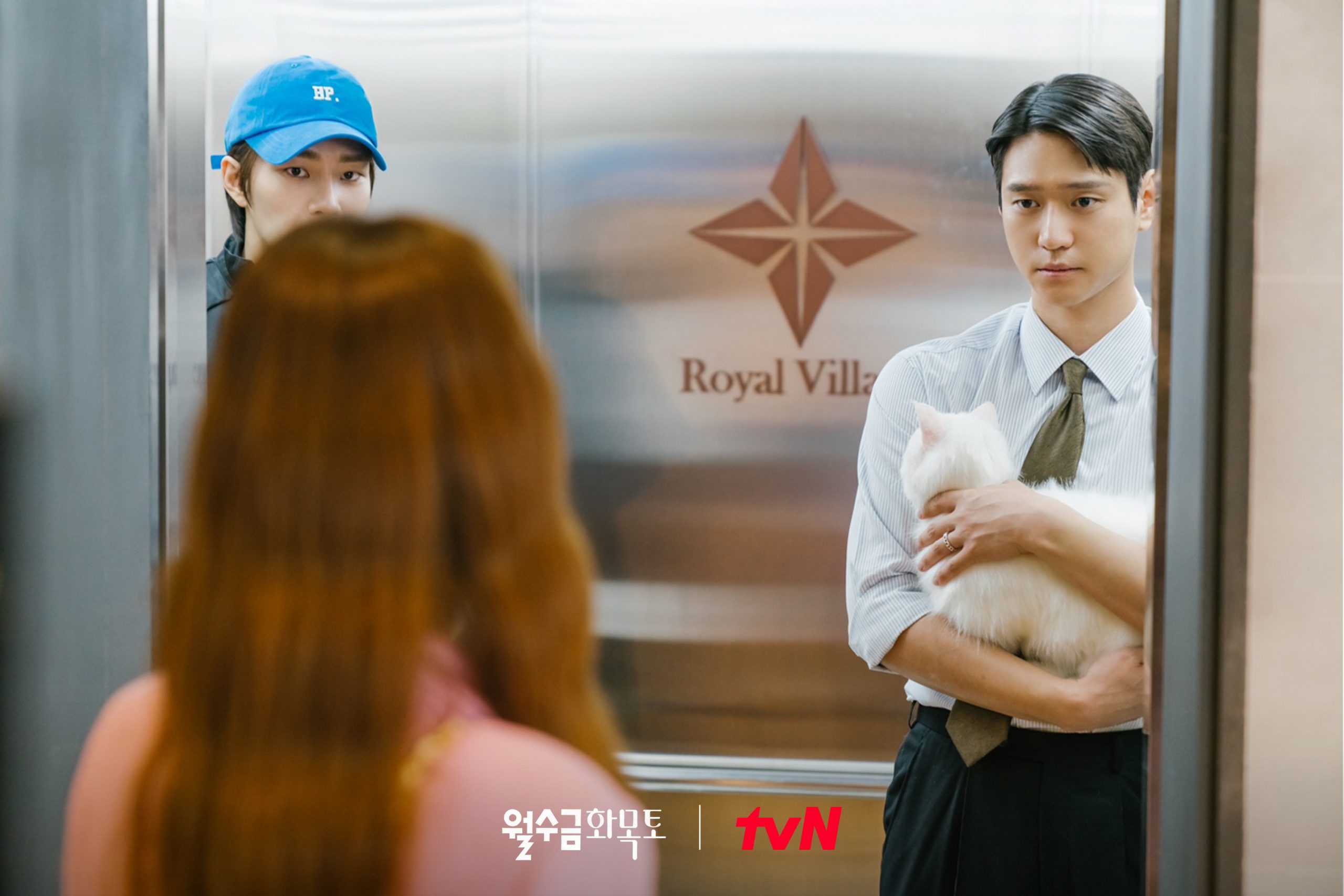 The production team remarked, “The chemistry between Park Min Young, Go Kyung Pyo, and Kim Jae Young is really the best. It is very reassuring to see them acting while exuding fantastic chemistry in every scene. Please look forward to ‘Love in Contract’ as the actors put great effort and passion into it.”