2PM’s Taecyeon will receive two very different visits on the next episode of tvN’s “Blind”!

On the previous episode of “Blind,” Jung Man Chun (Jeon Jin Woo) attacked Jo Eun Ki and held her hostage, threatening to take her life if his demands were not met. While the police planned to resolve the situation by calming Jung Man Chun down, Ryu Sung Joon went rogue and took a different route: hand-to-hand combat. Putting his life on the line, Ryu Sung Joon barged in and managed to rescue Jo Eun Ki—but not before taking a knife to the back.

In newly released stills from the drama’s upcoming third episode, Jo Eun Ki pays a visit to Ryu Sung Joon in the hospital, where he is recovering from his stab wound. Although Ryu Sung Joon seems to be doing fine, there is an apologetic look of guilt in Jo Eun Ki’s eyes as she checks in on the person who saved her life.

Jo Eun Ki also approaches Ryu Sung Joon to proffer what appears to be a business card, raising the question of how the relationship between the duo will evolve. 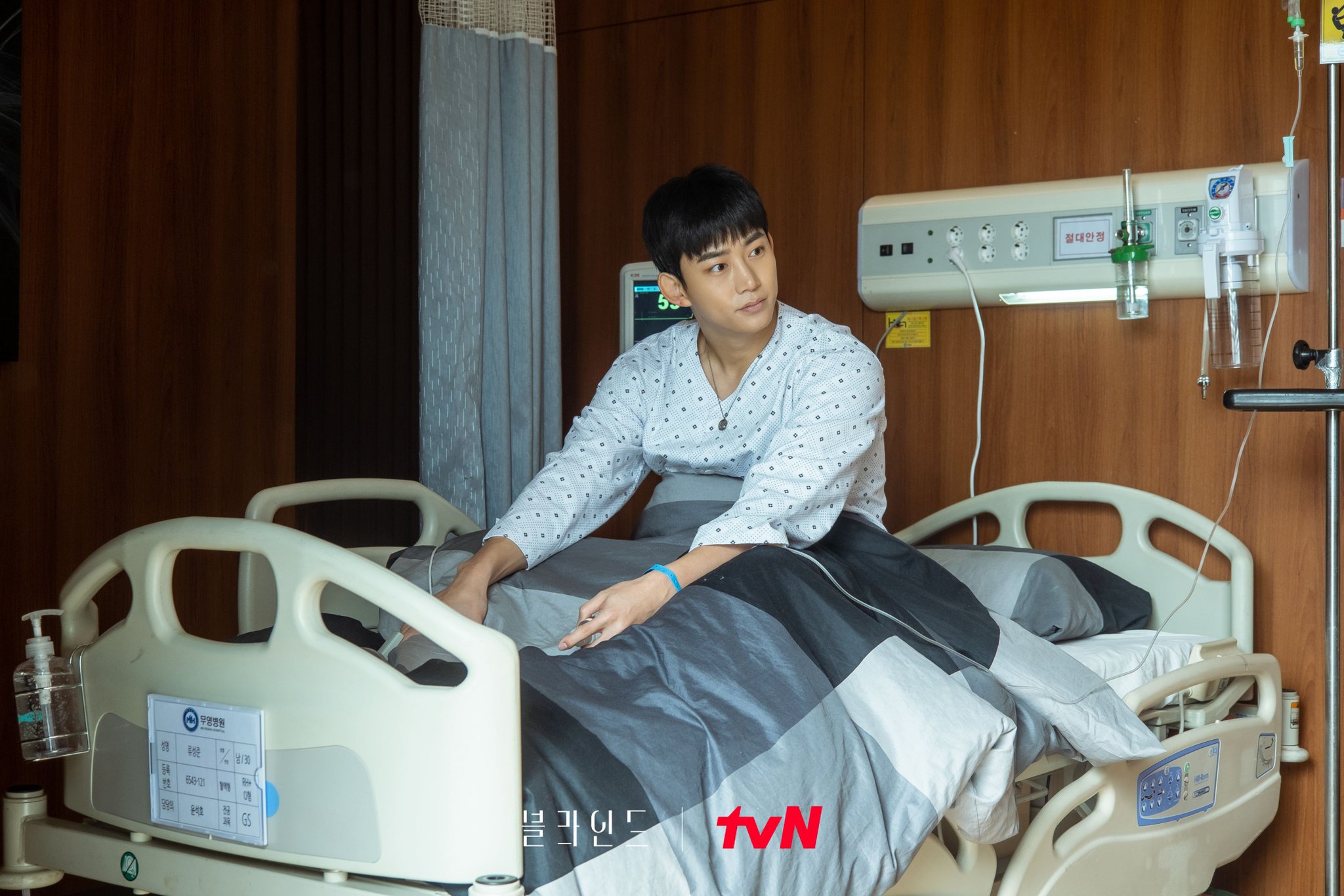 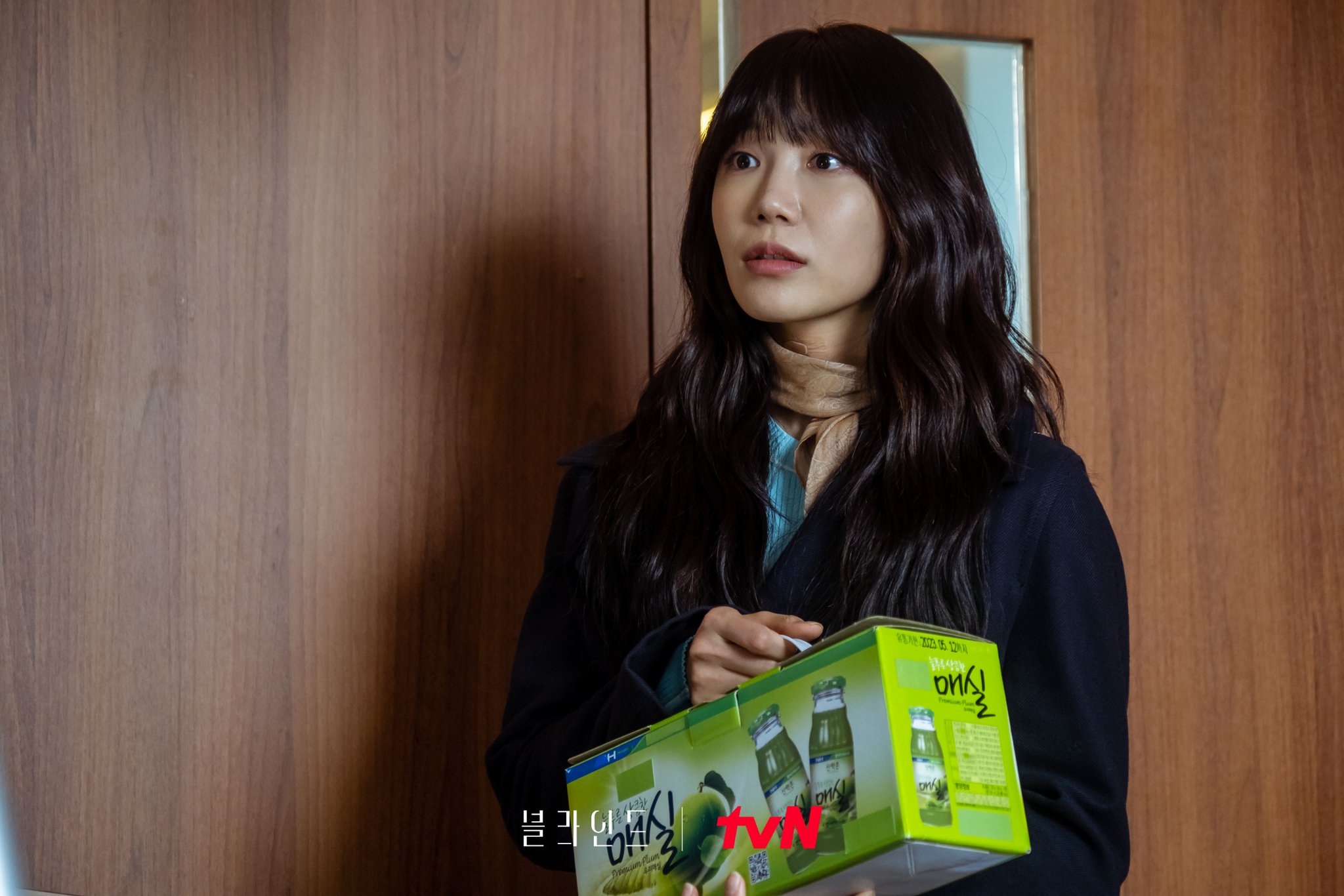 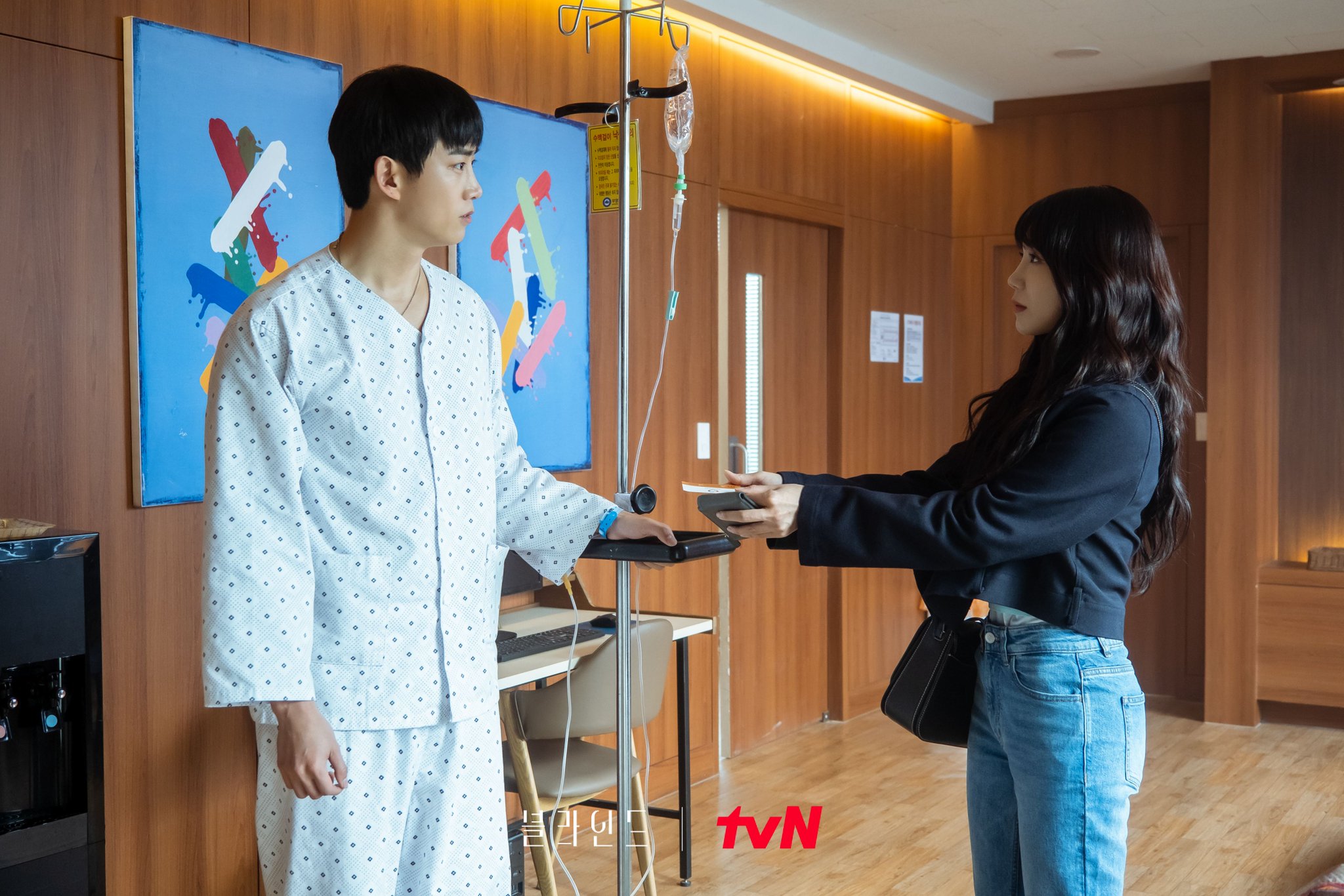 However, Jo Eun Ki isn’t the only person to visit Ryu Sung Joon in the hospital: his older brother Ryu Sung Hoon also comes to see him.

Due to the strained relationship between the two brothers, the atmosphere is visibly tense and awkward during Ryu Sung Hoon’s visit. 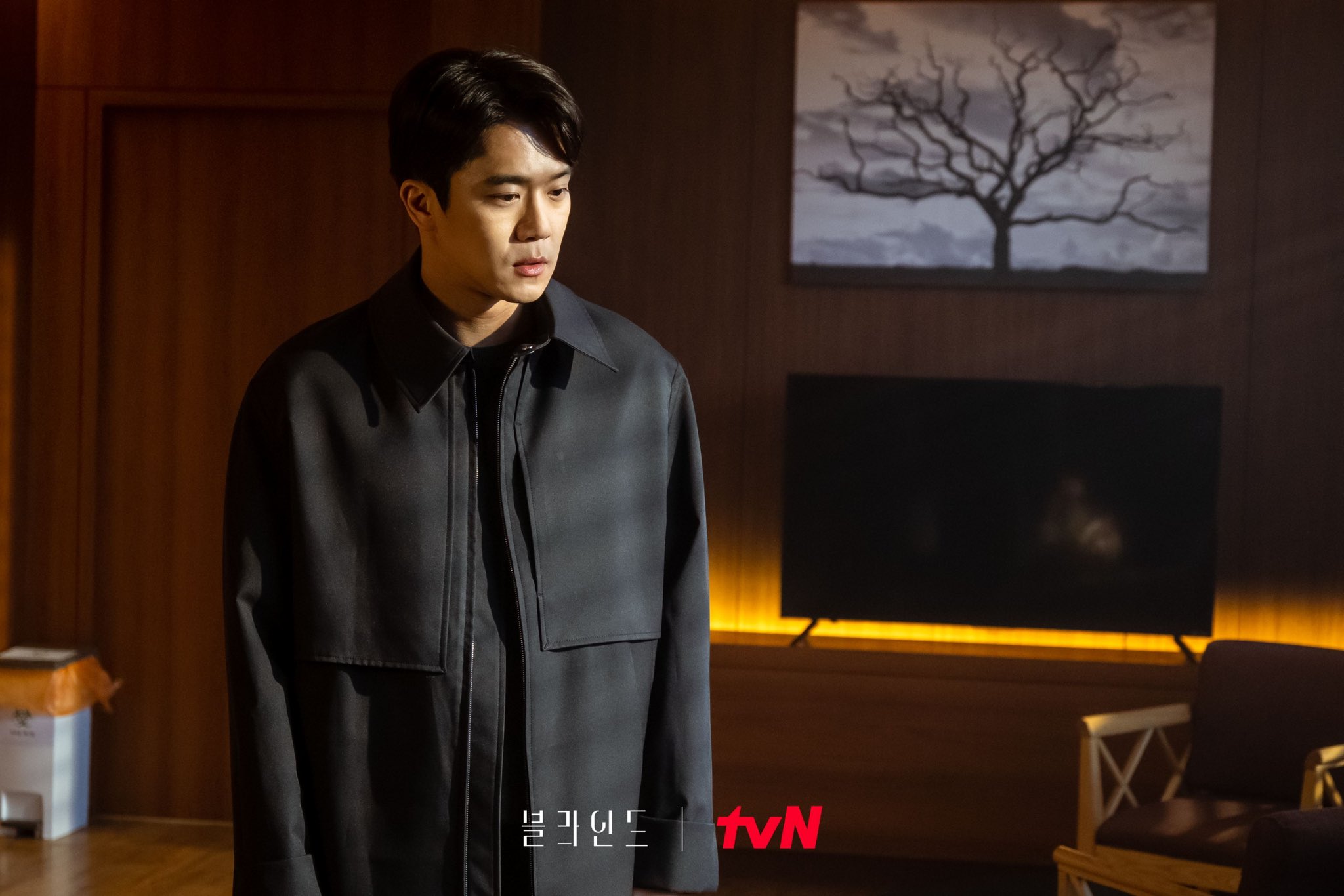 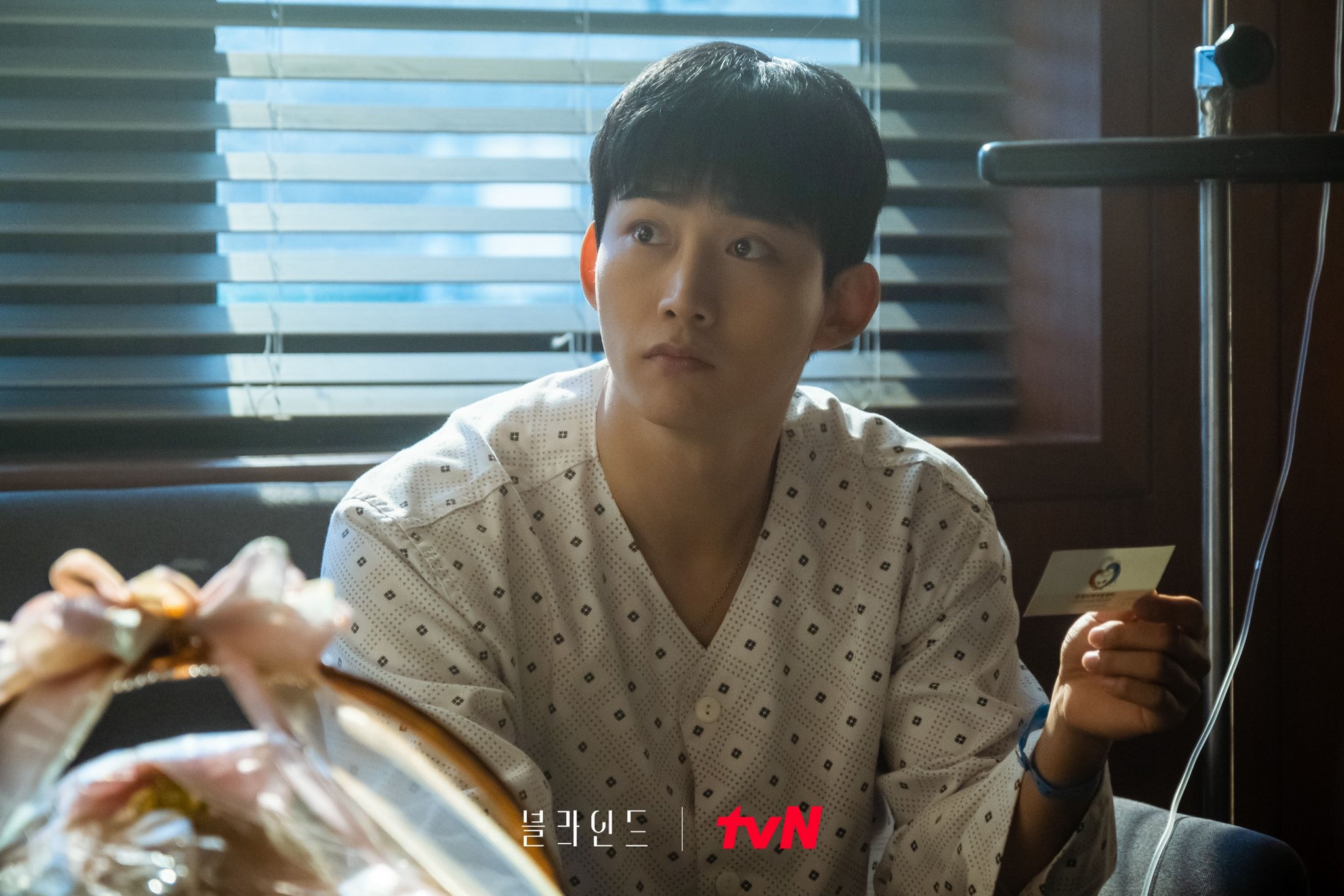 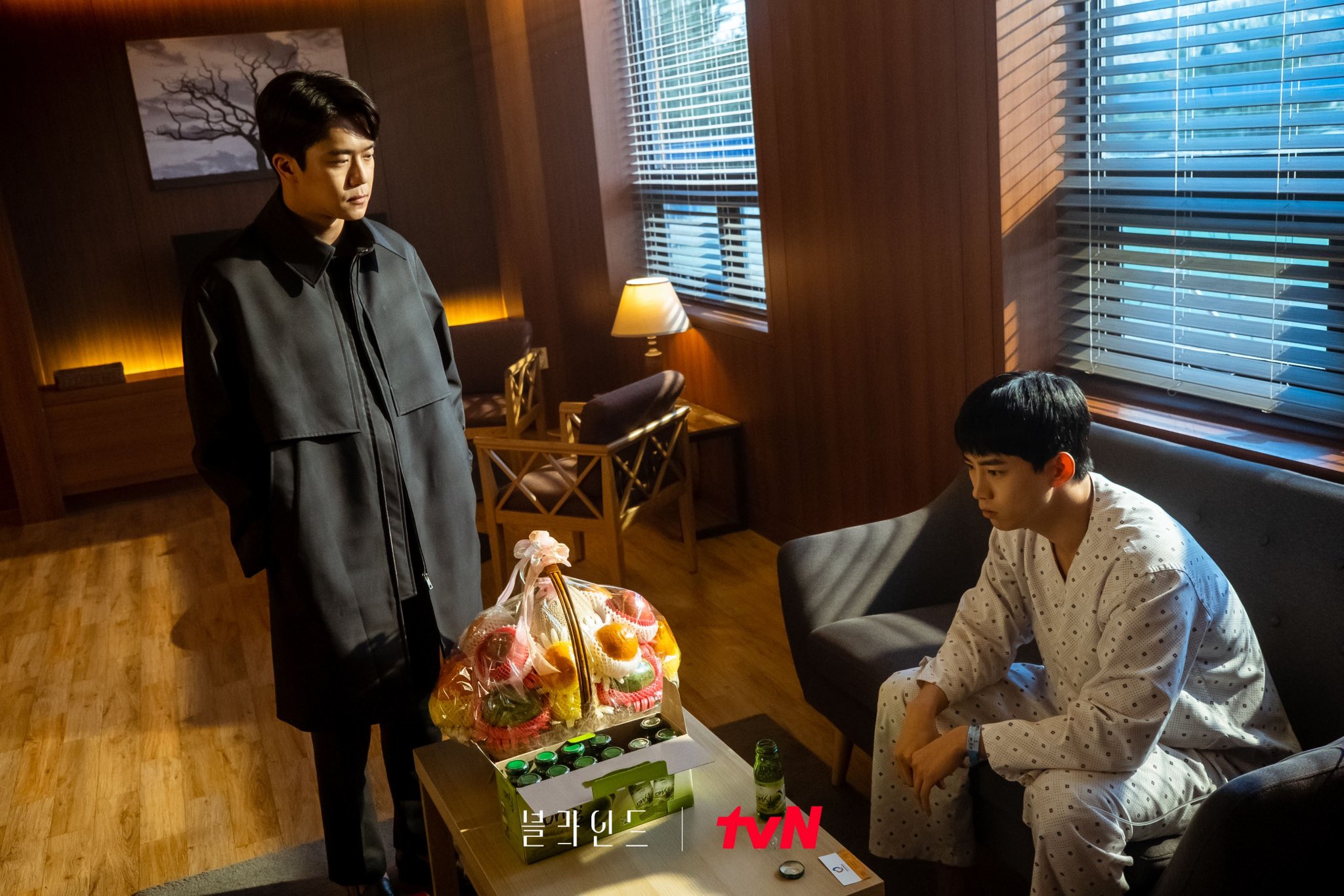 In the meantime, watch Taecyeon in “The Game: Towards Zero” with subtitles below!