Get ready for a shift in the dynamic between Kim Go Eun and Wi Ha Joon on “Little Women”!

Previously on “Little Women,” Oh In Joo (Kim Go Eun) planned to work together with Choi Do Il (Wi Ha Joon) to bargain with Park Jae Sang (Uhm Ki Joon) using the slush fund ledgers in her possession. However, while her initial plan was to swap the ledgers for the 70 billion won (approximately $50.1 million), she began to feel differently after seeing more of Park Jae Sang’s true nature.

At the end of the previous episode, Oh In Joo went to her great-aunt (Kim Mi Sook) and suggested that they bring down Park Jae Sang and the Won family—but that same night, her great-aunt was suddenly murdered.

In the drama’s upcoming episode, the relationship between Oh In Joo and Choi Do Il undergoes an unexpected change. Up until now, the two characters had worked together while walking a fine line between trust and suspicion—but in newly released stills from the next episode, their alliance appears to be wavering.

After the atmosphere between the two partners in crime grows frosty, Choi Do Il turns and coldly walks away from Oh In Joo in public. 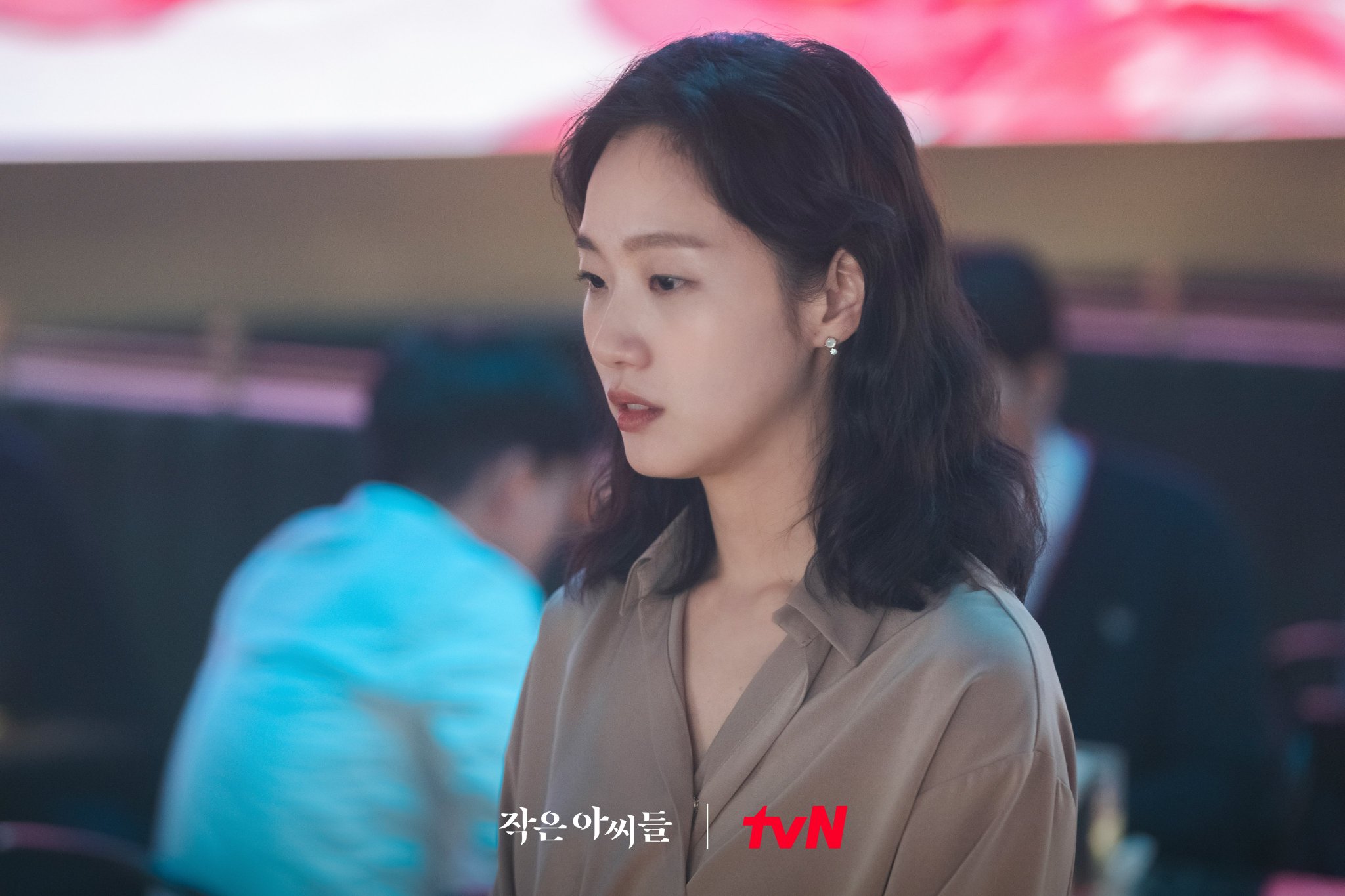 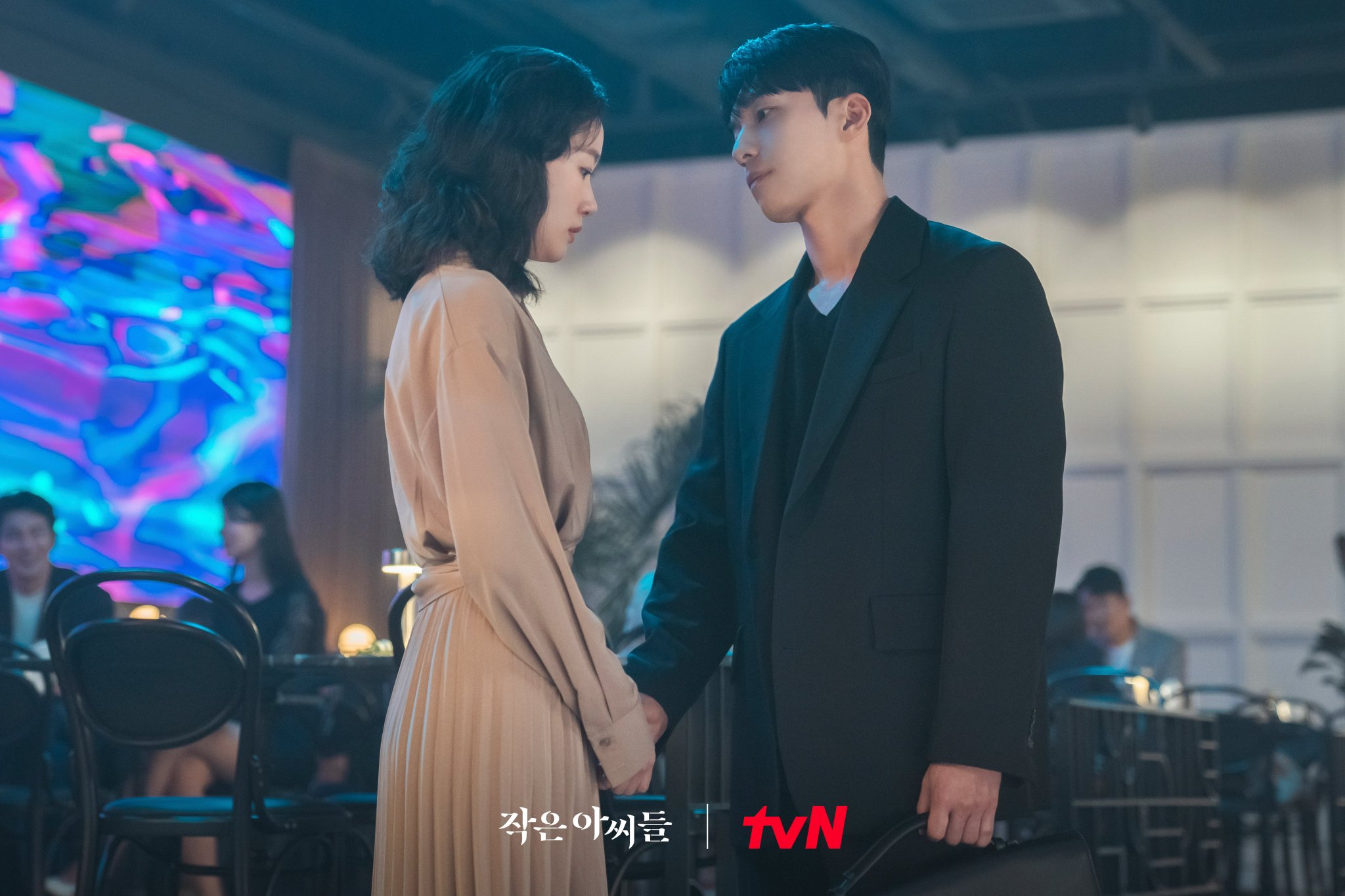 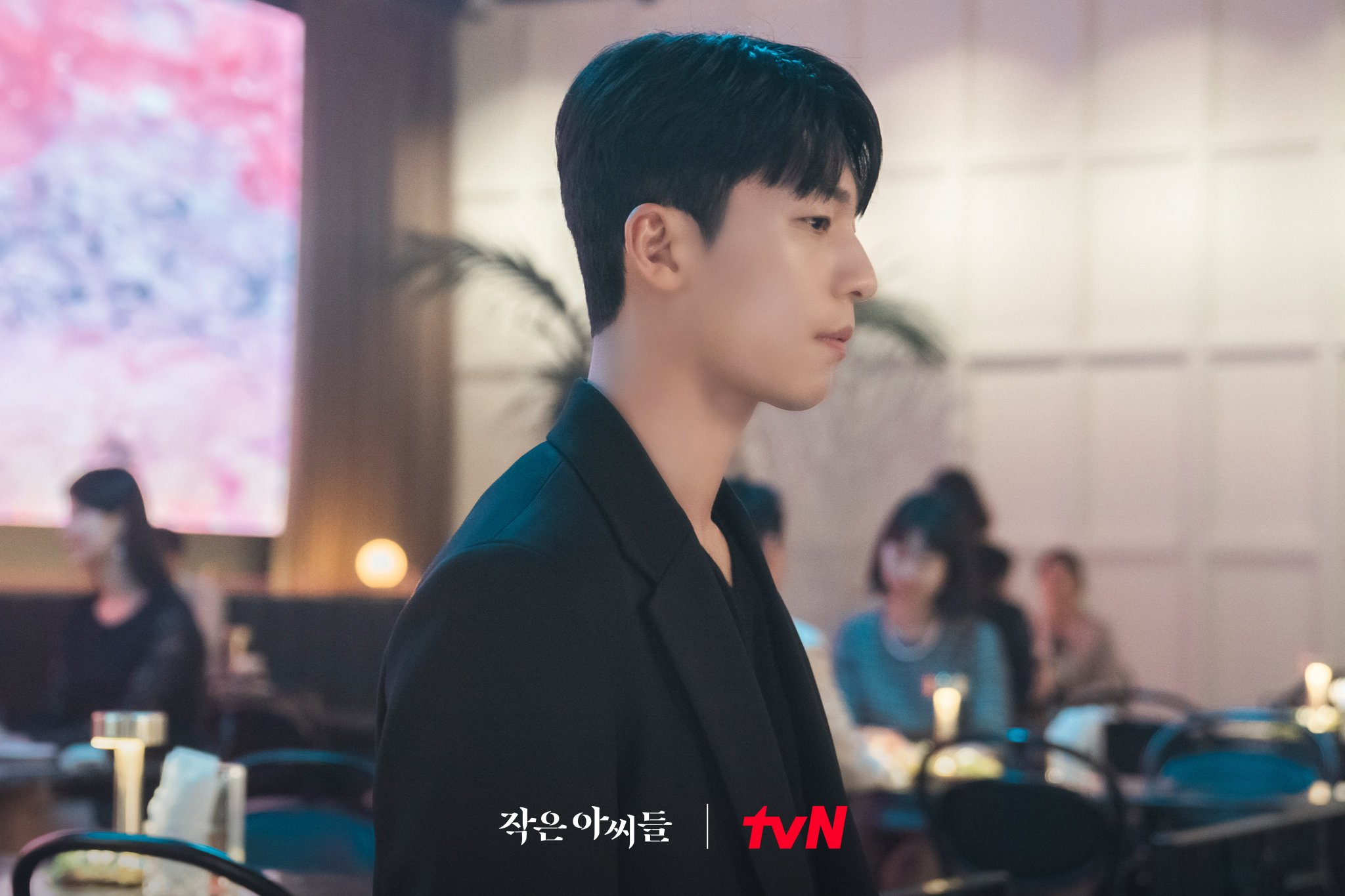 The producers of “Little Women” teased, “Choi Do Il, who has been moving together with Oh In Joo for the 70 billion won, will face an unexpected crossroads where he must make a choice. Please stay tuned to find out how Oh In Joo will react as these two find themselves at a crucial turning point.”

To find out how things will change between Oh In Joo and Choi Do Il, catch the next episode of “Little Women” on September 24 at 9:10 p.m. KST!