“Love is for Suckers” has dropped a new look at Choi Siwon and Lee Ju Yeon!

ENA’s upcoming Wednesday-Thursday drama “Love is for Suckers” tells the story of a “realistic survival romance” between Goo Yeo Reum (Lee Da Hee) and Park Jae Hoon (Super Junior’s Choi Siwon), who have been best friends for 20 years. The pair begins to experience romantic feelings for each other after unexpectedly meeting as a producing director (PD) and cast member of a reality dating show.

Choi Siwon portrays Park Jae Hoon, a plastic surgeon who is considered unemployed because of his irregular pay. He has lost interest in both work and love and is only interested in casual dating. Lee Ju Yeon plays golden girl Han Ji Yeon, a university professor with a pretty face and great connections. After meeting on a bad blind date, they unexpectedly reunite as cast members on Goo Yeo Reum’s dating reality show “Kingdom of Love.”

“Love is for Suckers” has released new stills of Choi Siwon and Lee Ju Yeon meeting for the first time after their first blind date. As they both try to get a proper read on their date, they focus closely on every single one of each other’s actions. All throughout their meal, Park Jae Hoon keeps taking doubtful glances at Han Ji Yeon and she adds to the tense atmosphere by worriedly staring back at him. 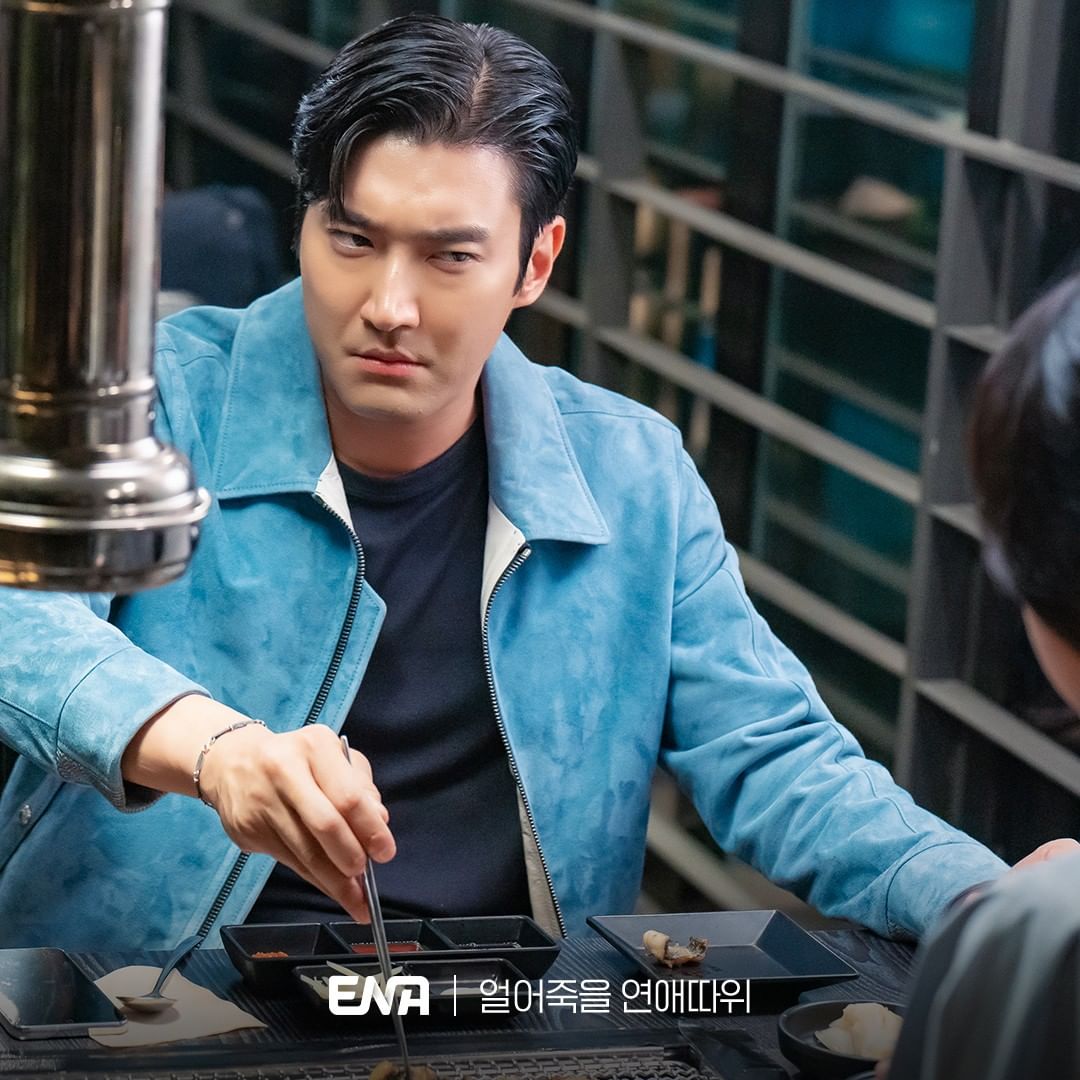 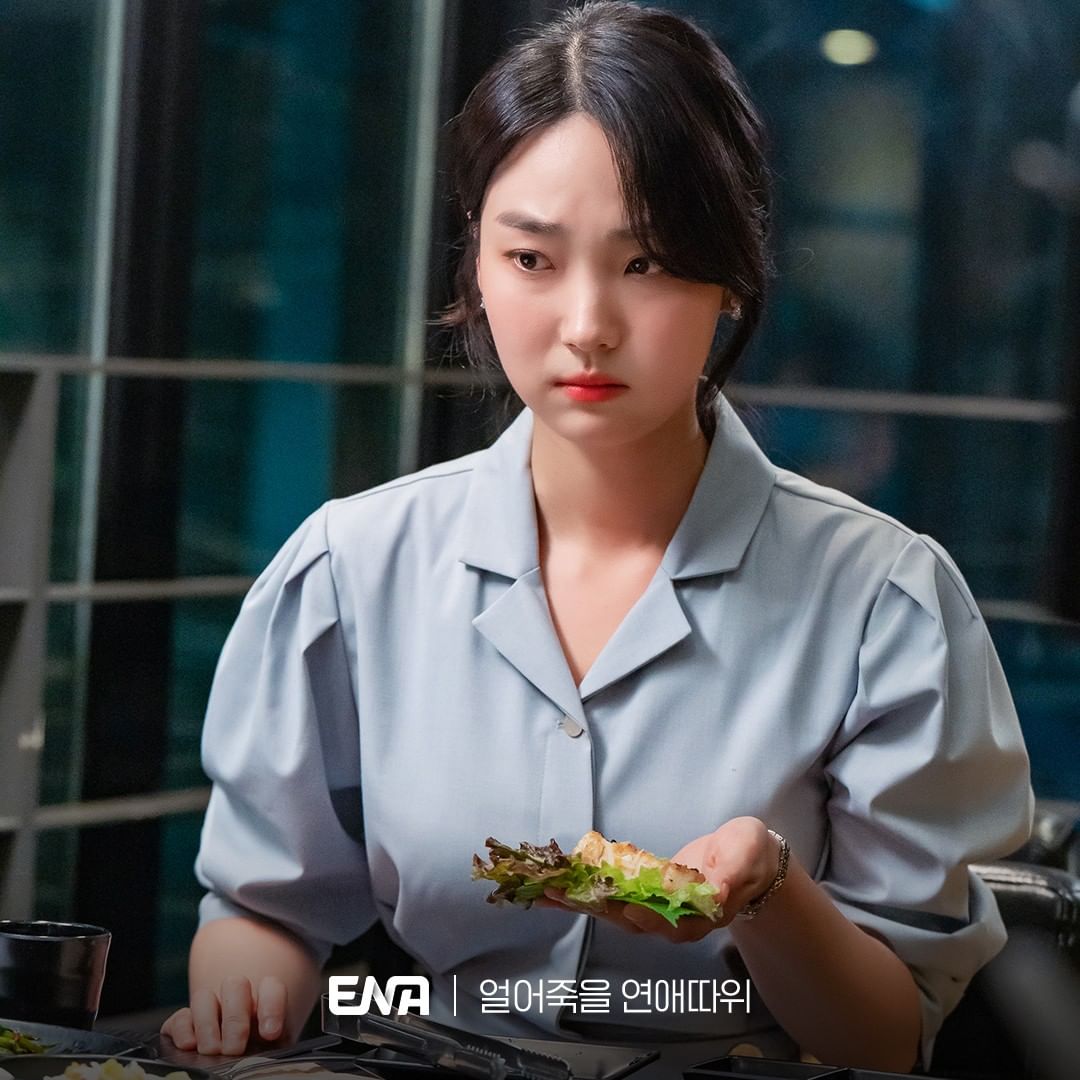 When the two move their date over to a cafe, they look much more comfortable as the chilly atmosphere starts to thaw and they begin smiling at one another. What was their disastrous first blind date like and how did they end up going on a second date? Additionally, how will their relationship evolve when they bump into each other again on a dating reality show? 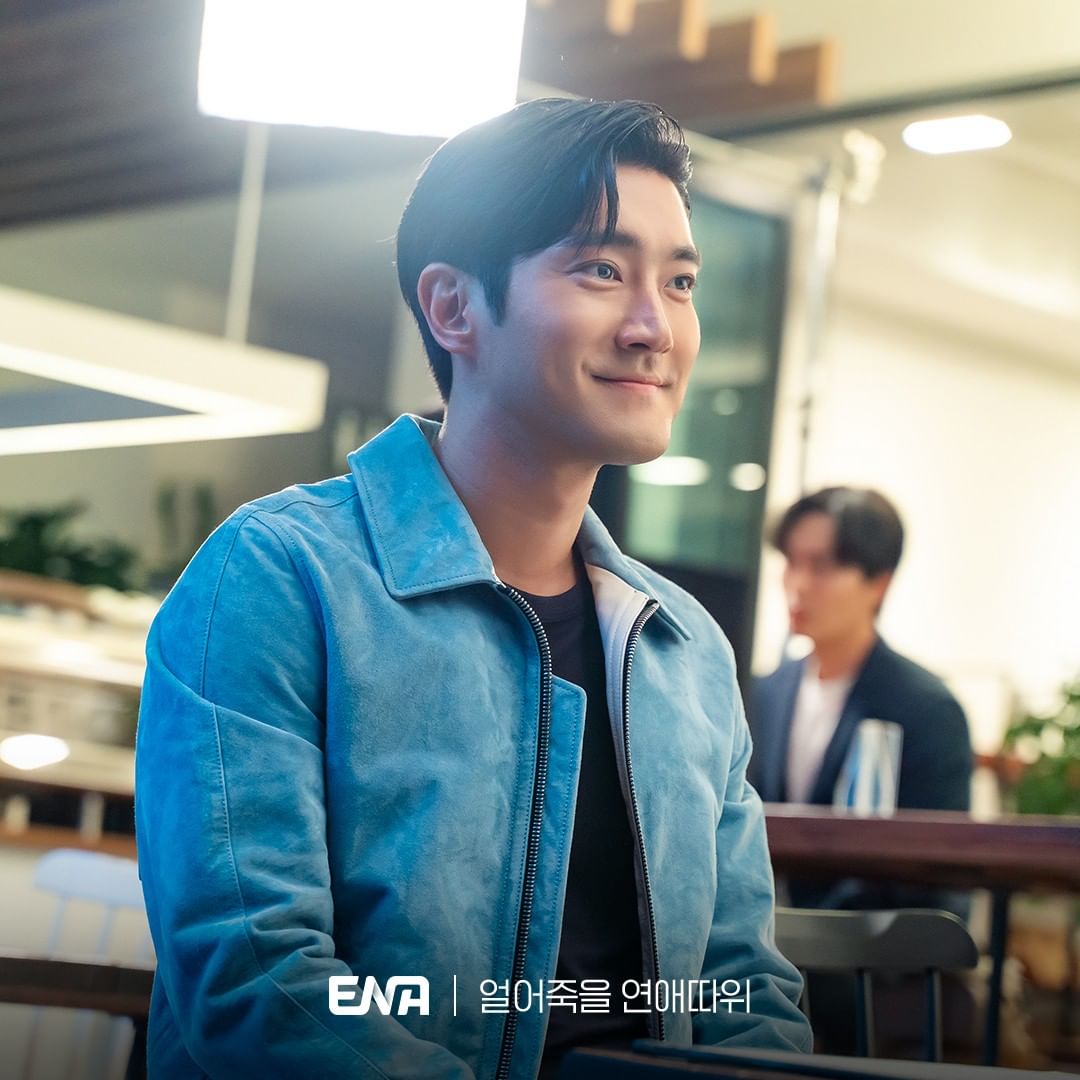 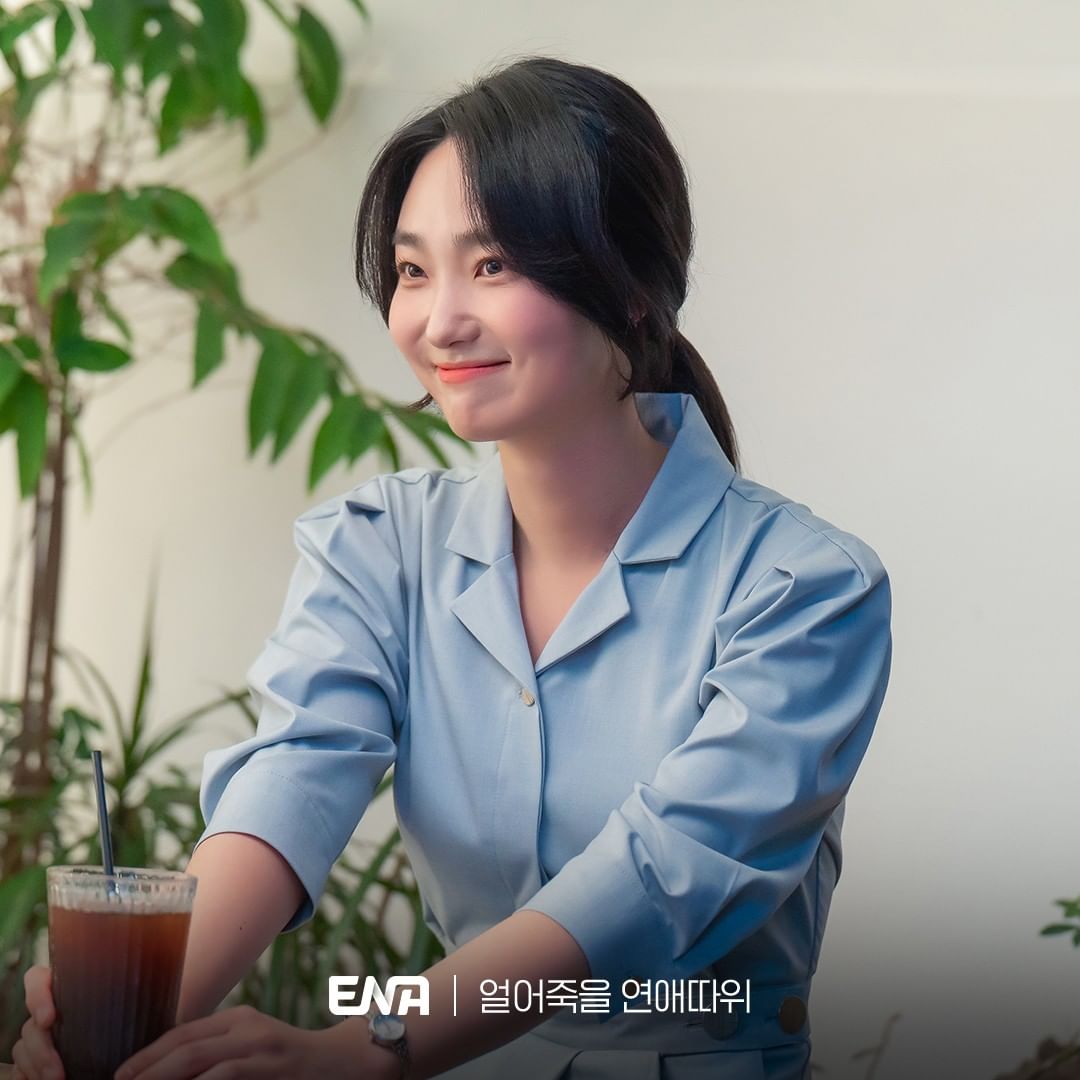 The producers commented, “Whether these two will continue to run parallel when reuniting on a dating reality show after their blind date situation, whether they’ll start to feel unexpected affection for each other, and feeling like you’re watching a real-life reality show will become key points of this project. Please look forward to ‘Love is for Suckers’ will which convey double the fun as you watch a drama and a dating variety show at the same time.”

ENA’s “Love is for Suckers” will premiere on October 5 at 9 p.m. KST and will be available on Viki!

Check out a teaser with subtitles below!

Super Junior
Choi Siwon
Love is for Suckers
Lee Ju Yeon
How does this article make you feel?