On the previous episode of “Little Women,” Choi Do Il (Wi Ha Joon) attempted to win back Park Jae Sang (Uhm Ki Joon)’s trust by giving him the location of his father, who had been living in hiding after betraying the Jeongran Society. However, that wasn’t enough for Park Jae Sang, who went on to test Choi Do Il’s loyalty by ordering him to “eliminate” Oh In Joo (Kim Go Eun).

At the end of the episode, Choi Do Il sought out Oh In Joo and asked her to go to Singapore with him, telling her that there was a possibility Jin Hwa Young (Chu Ja Hyun) was still alive. While Oh In Joo was convinced, it remained unclear what Choi Do Il’s true motives were, adding to the suspense of the story.

In newly released stills from the drama’s next episode, the two partners in crime finally arrive in Singapore, where the truth about Jin Hwa Young and the 70 billion won (approximately $50.1 million) slush fund is hidden.

Before her appearance at the International Orchid Society’s auction, which Won Sang Ah (Uhm Ji Won) has asked her to attend, Oh In Joo makes a glamorous transformation into the “Oh In Joo of Singapore.” Wearing an elegant dress, Oh In Joo coolly raises her paddle with poise during the auction—and Choi Do Il is visibly amused by the change in her demeanor. 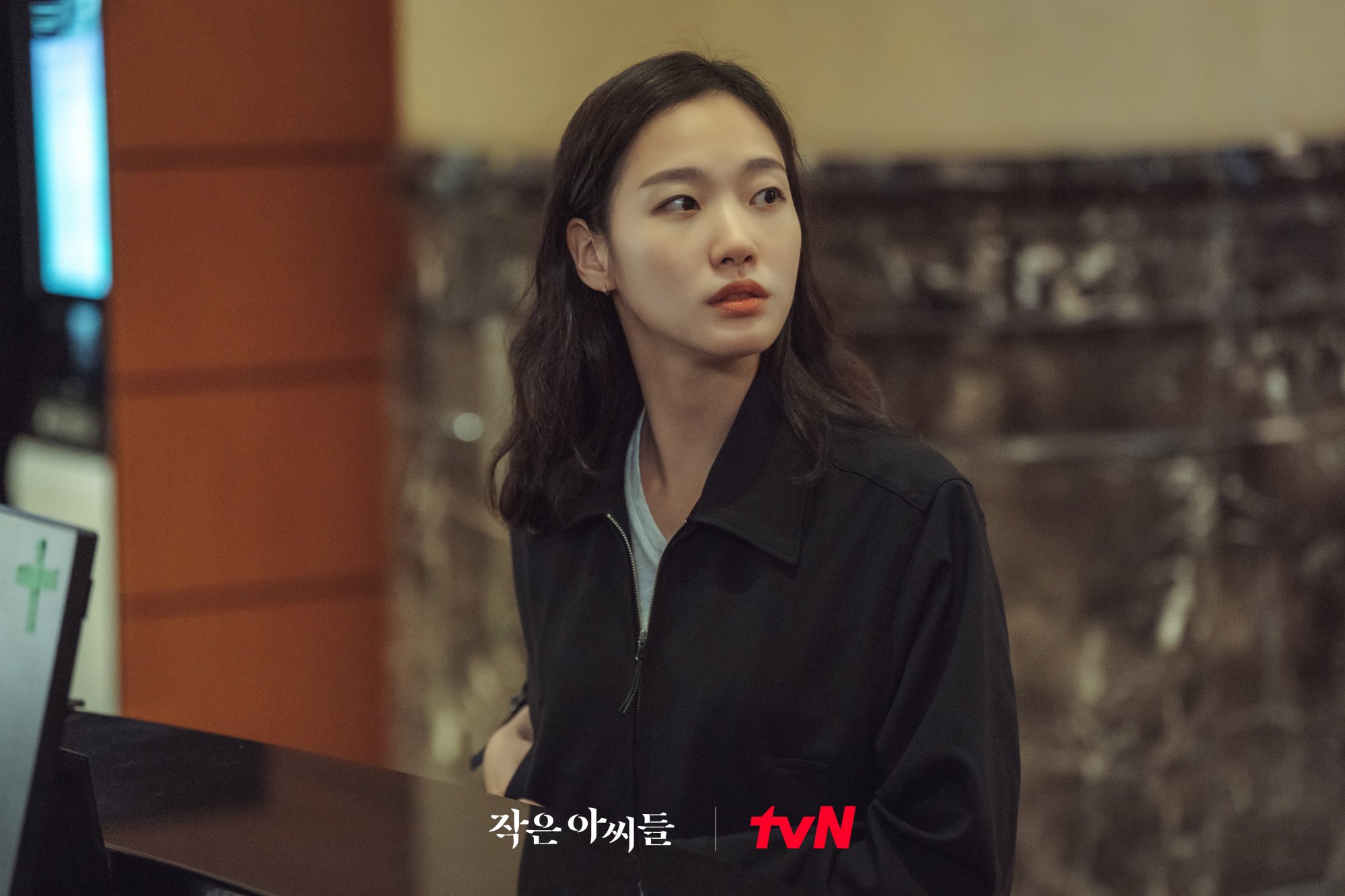 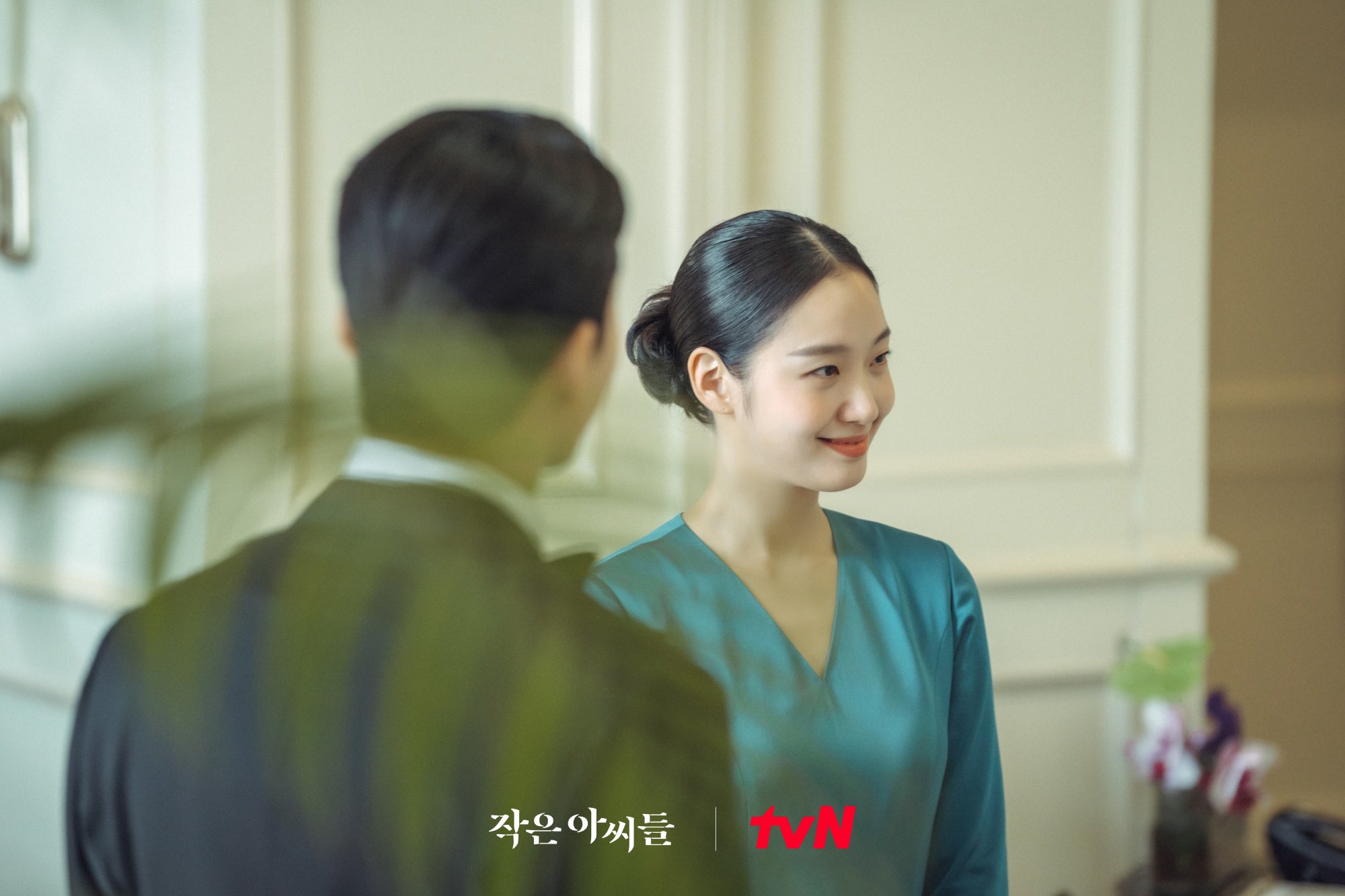 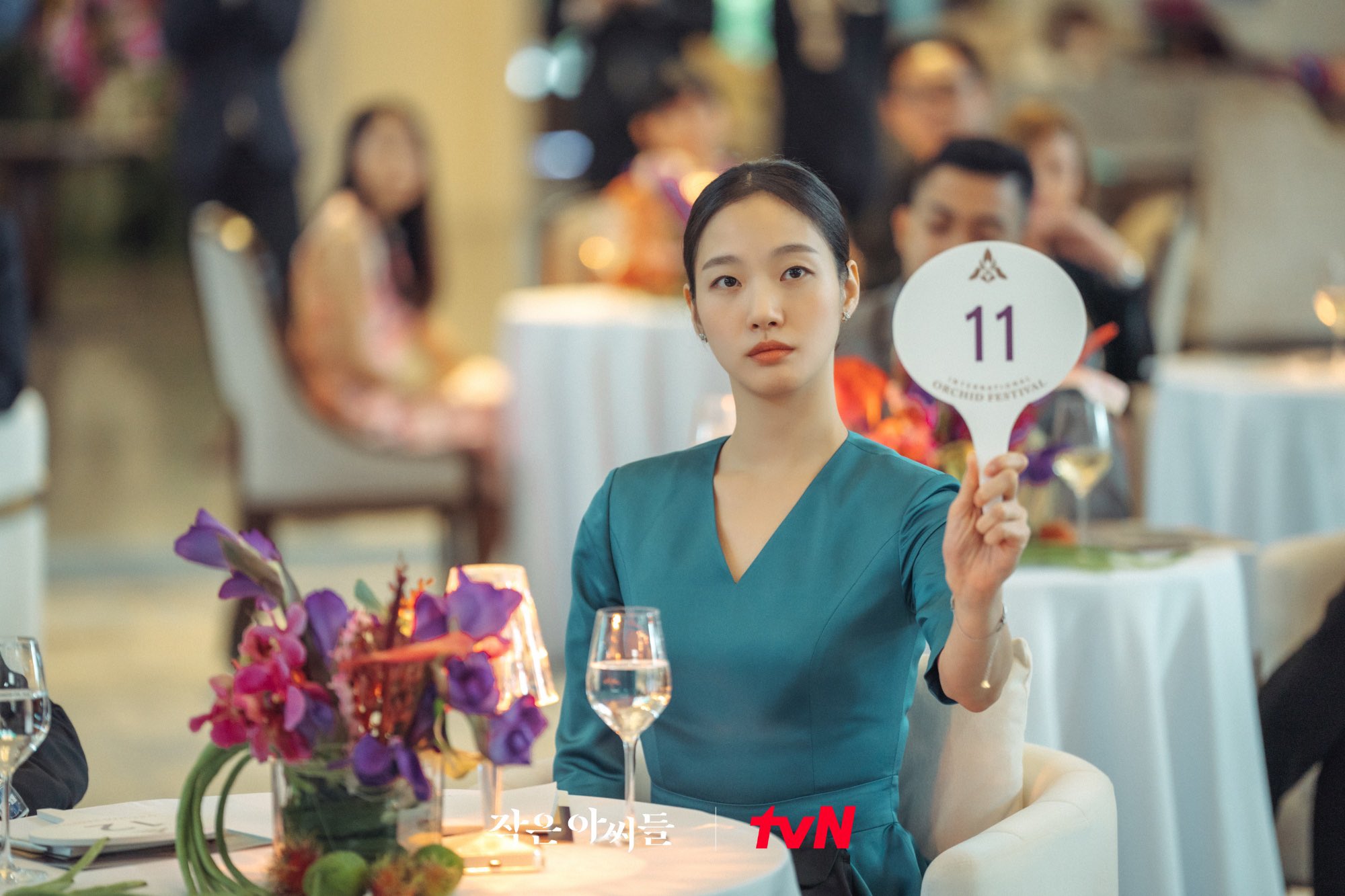 The producers of “Little Women” teased, “As the stage on which our story takes place broadens, the scale [of the story] will also grow. What will happen between Oh In Joo, who faces a sudden change in her plans, and Choi Do Il, who has yet to reveal his inner feelings? The plot that unfolds will go beyond anything you’ve imagined, so please look forward to it.”

To find out what happens to Oh In Joo and Choi Do Il in Singapore, catch the next episode of “Little Women” on September 25 at 9:10 p.m. KST!