Get ready for a heart-stopping encounter between Im Joo Hwan and Lee Ha Na on KBS 2TV’s “Three Bold Siblings”!

On the first episode of “Three Bold Siblings,” Kim Tae Joo and Lee Sang Joon—who were once close enough that their families knew each other—were unexpectedly reunited as doctor and patient.

However, in contrast to the heart-fluttering chemistry during their reunion, newly released stills from the drama’s next episode suggest that things may take a considerably less romantic turn between the former couple. In order to get her revenge on Lee Sang Joon, who has risen to the top of the entertainment industry since their breakup, Kim Tae Joo secretly goes to one of his fan signing events—but she is discovered before she can carry out her plans for revenge.

After taking a tumble onto a pile of boxes, Lee Sang Joon and Kim Tae Joo stare at each other in shock from up close. 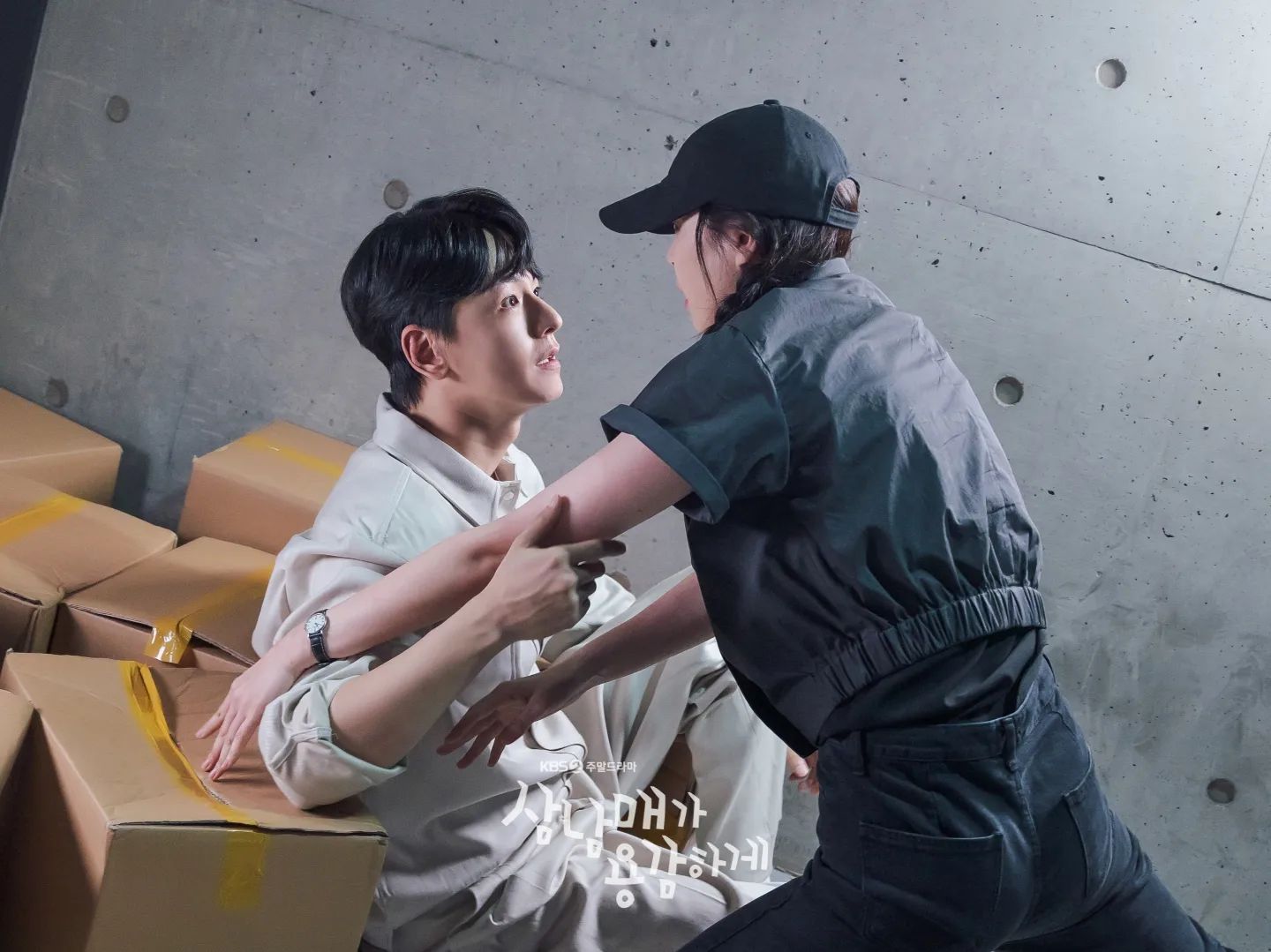 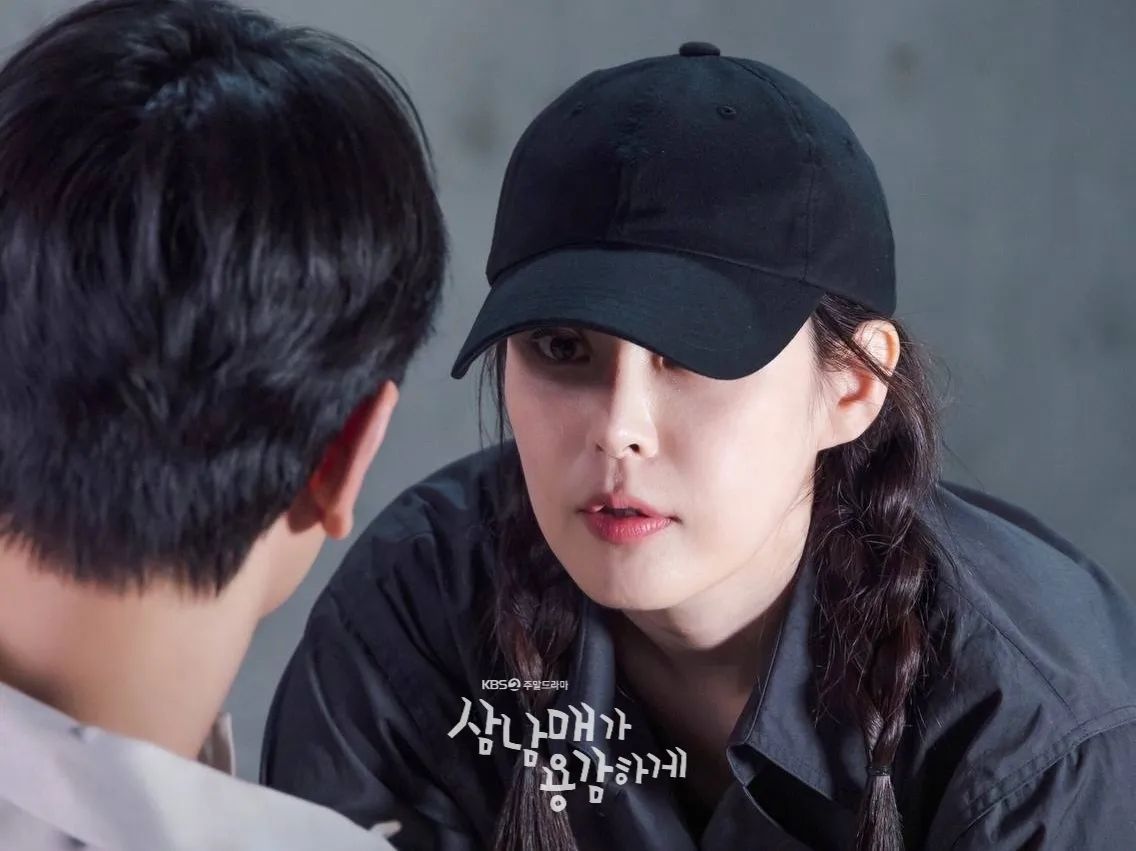 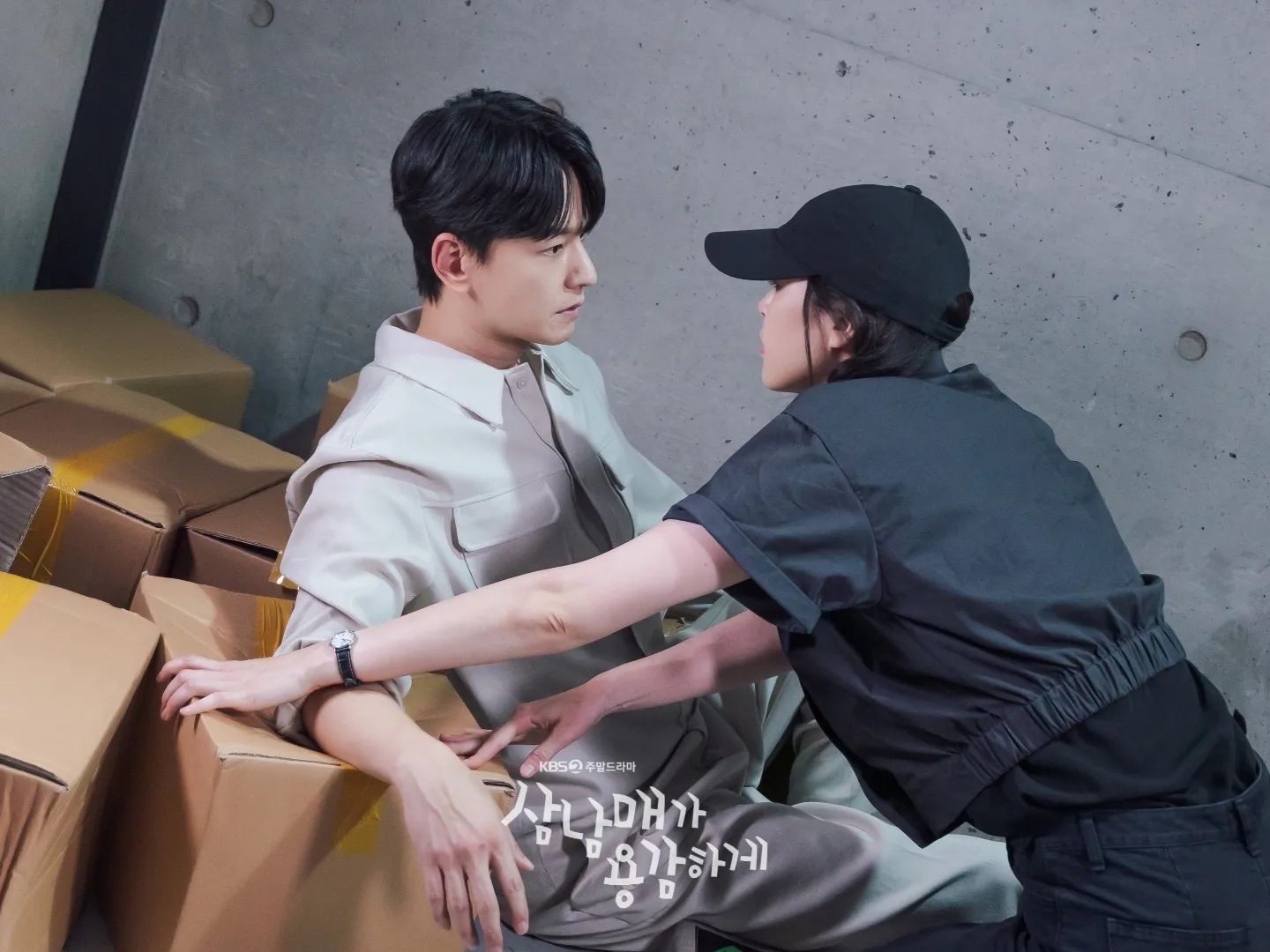 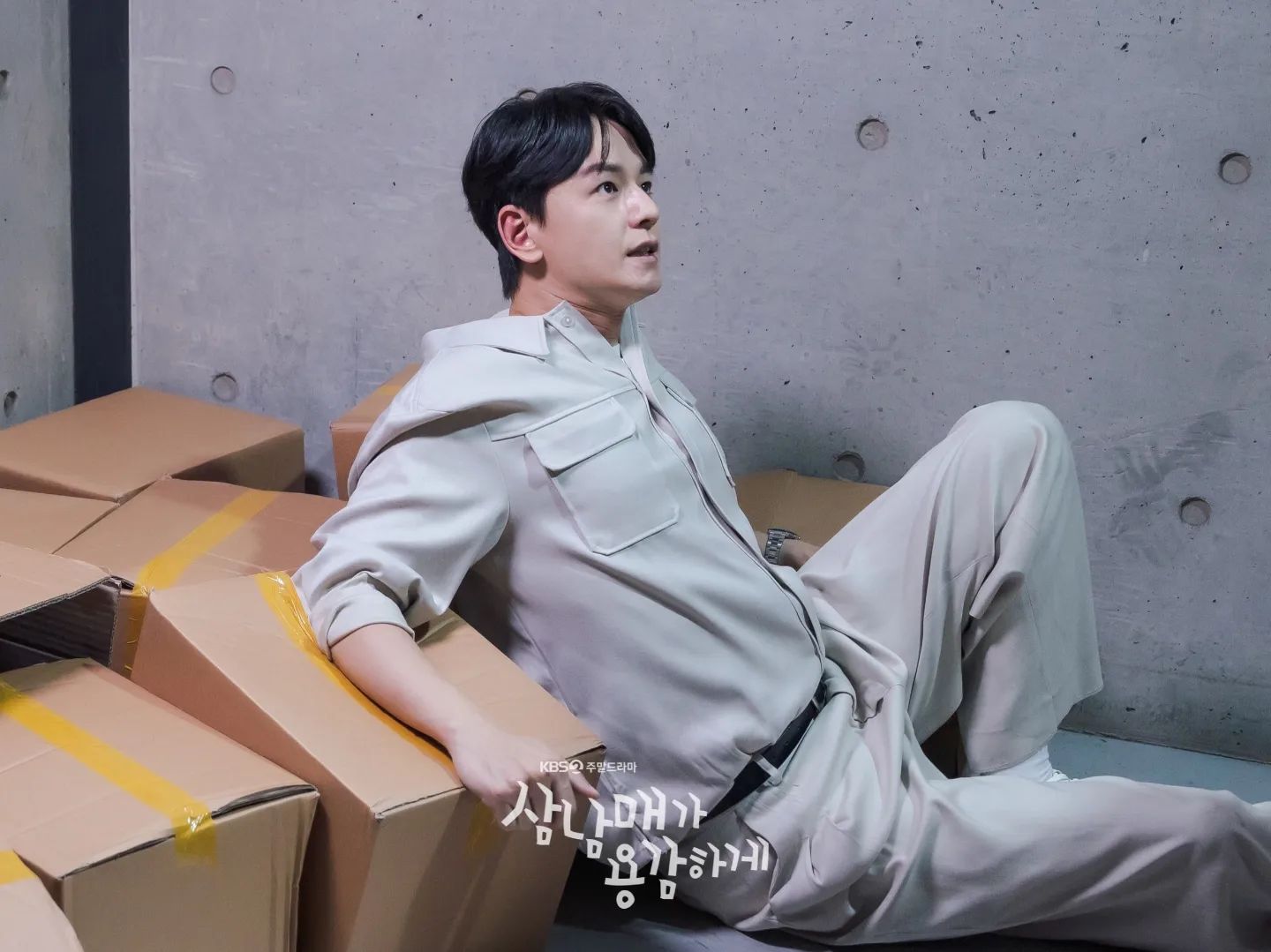 The producers of “Three Bold Siblings” teased, “In Episode 2, there will be a scene in which Kim Tae Joo and Lee Sang Joon, who had each been living their own lives after breaking up, will meet again. Please stay tuned to find out what kinds of secrets Tae Joo and Sang Joon have been hiding, as well as how their relationship will change in the future.”

The second episode of “Three Bold Siblings”will air on September 25 at 8 p.m. KST.

In the meantime, watch the first episode of the drama with English subtitles below!