EXO’s D.O. Is Ready To Take Down Some Bad Guys In New Drama “Bad Prosecutor”

KBS 2TV has unveiled a new poster for its upcoming drama “Bad Prosecutor”!

“Bad Prosecutor” is a new drama about an ill-mannered prosecutor with delinquent tendencies who believes in fighting for justice by any means necessary. EXO’s D.O. will star as Jin Jung, the titular “bad prosecutor” who is determined to take down those that use wealth and power to live above the law.

The newly released poster introduces not only Jin Jung, who confidently holds up his ID to prove his prosecutor status, but also the people around him—including his motley crew of friends.

Lee Se Hee stands at the forefront as Shin Ah Ra, a cool-headed and highly competent senior prosecutor with a tsundere personality. Due to their polar-opposite personalities, she and Jin Jung don’t always get along, but they still wind up working together nonetheless.

Behind Lee Se Hee, Ha Joon exudes a dark aura as Oh Do Hwan, a fiercely ambitious prosecutor who is determined to climb to the top using any means necessary.

Kim Sang Ho sports a wrinkled red tracksuit as Park Jae Kyung, the mysterious head of the Civil Affairs Office, while Lee Si Eon looks exhausted as hacker Go Joong Do, who is essentially at Jin Jung’s mercy due to the prosecutor knowing his secret. 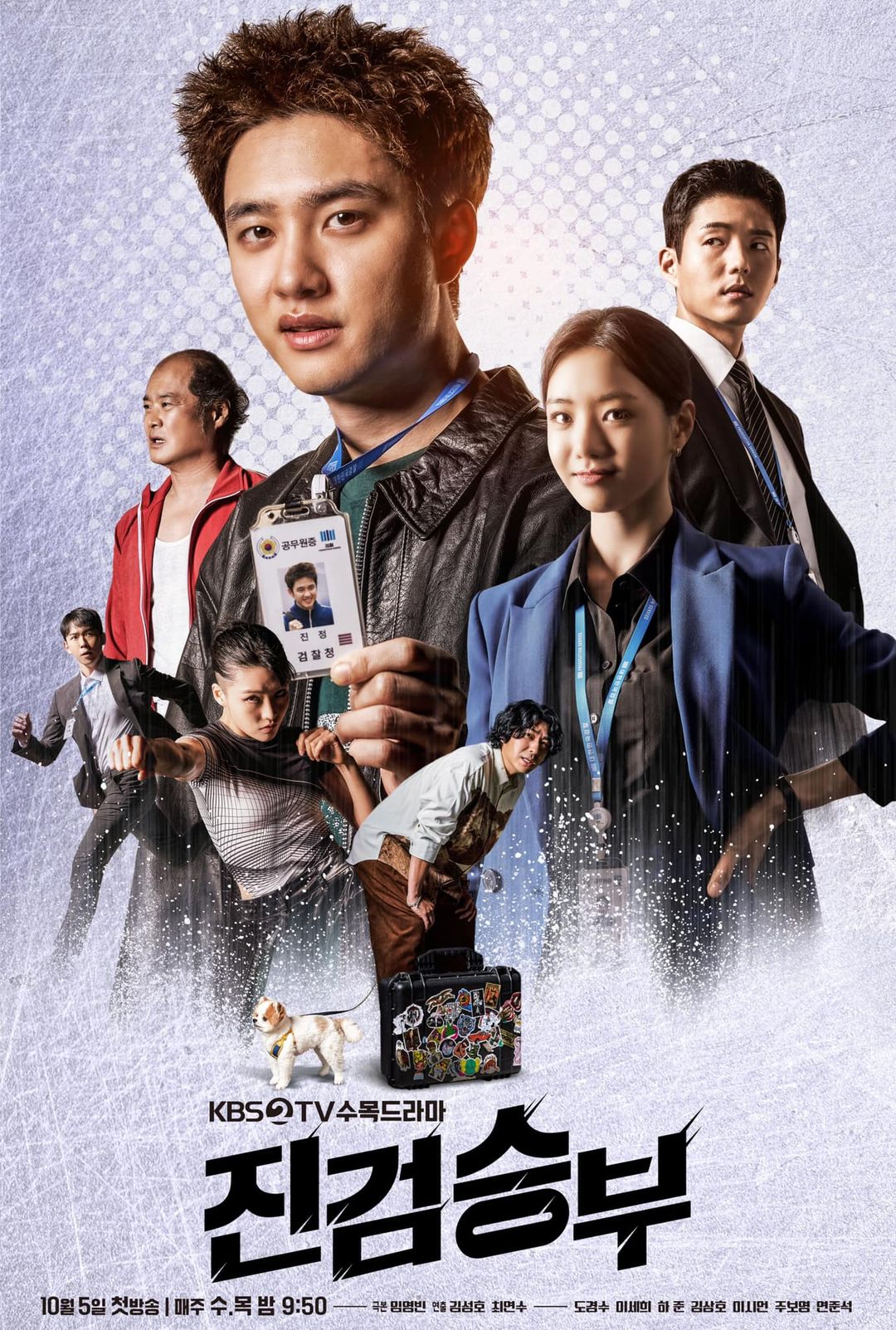 “Bad Prosecutor” will premiere on October 5 at 9:50 p.m. KST. Check out the latest teaser for the drama here!

In the meantime, watch Lee Se Hee in her previous drama “Young Lady and Gentleman” with subtitles below: