Ji Chang Wook, Sung Dong Il, Sooyoung, And More Must Make Crucial Decisions In A Tense Situation In “If You Wish Upon Me”

Ji Chang Wook, Sung Dong Il, Nam Kyung Joo, and Park Sung Il will get into a volatile discussion in the upcoming episode of “If You Wish Upon Me.”

KBS 2TV’s “If You Wish Upon Me” is a drama inspired by an actual organization in the Netherlands that fulfills the wishes of terminal cancer patients. Ji Chang Wook stars as Yoon Gyeo Re, a man who has been pushed to his limits by a difficult life full of struggles. However, when he winds up having to volunteer at a hospice, he finds his life changing in unexpected ways while helping to make the patients’ wishes come true.

In the previous broadcast, Kang Tae Shik (Sung Dong Il) learned that the dangerous patient Yoon Ki Choon (Nam Kyung Joo) had tried to frame him as a murderer by threatening the members of Team Genie. In the midst of his chemotherapy, Kang Tae Shik quickly left for the hospital to face Yoon Ki Choon himself. 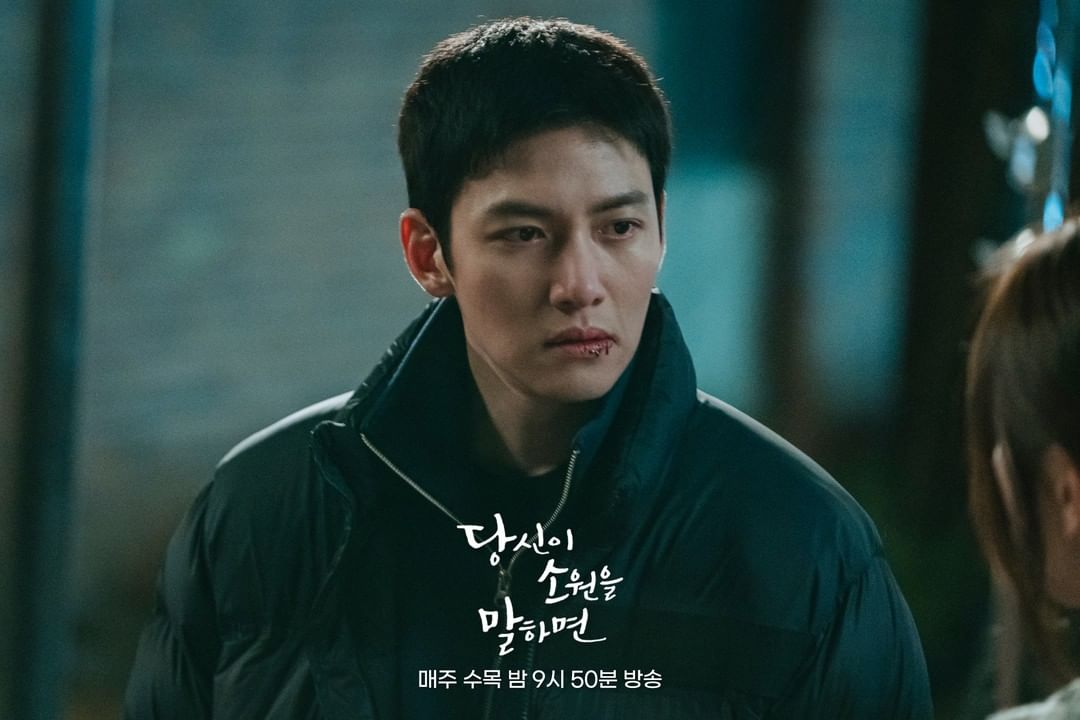 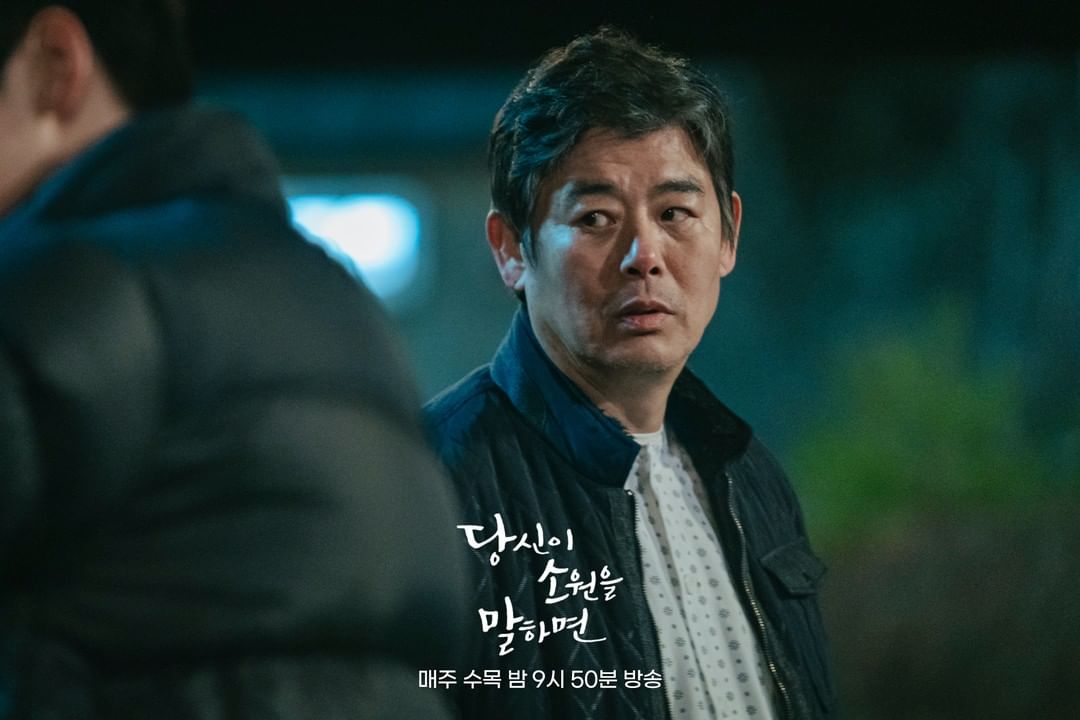 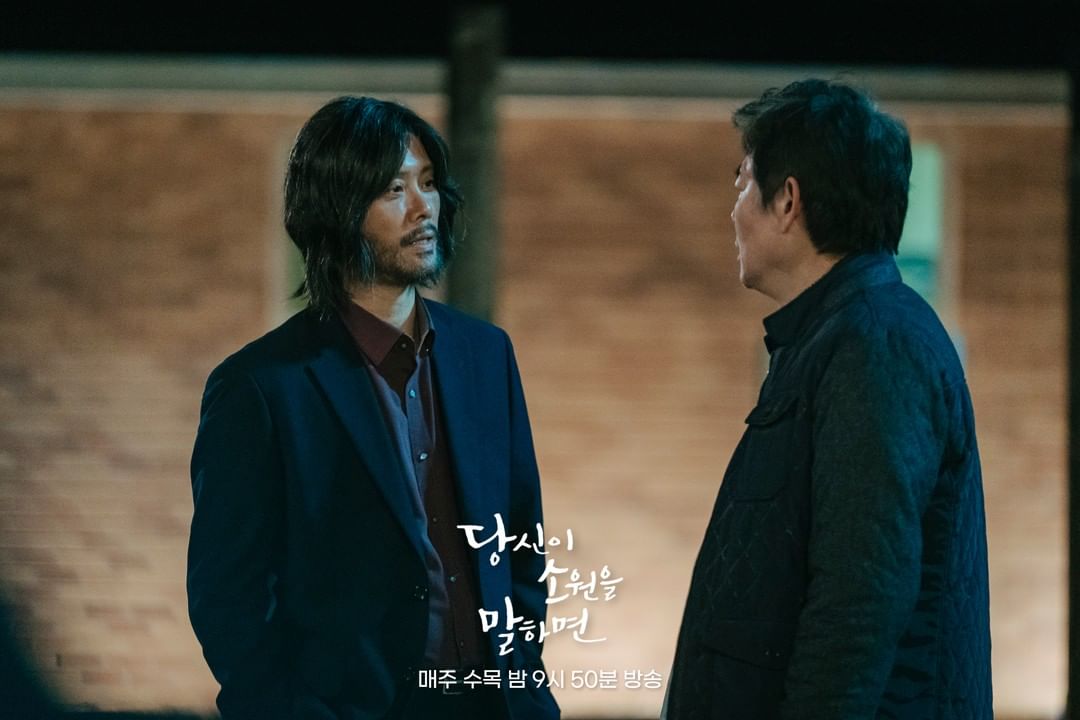 Additionlly, Pyo Chul Woo is left dumbfounded by the truth as he learns that Yoon Gyeo Re, whom he has ruthlessly targeted, is the son of his boss, president Yoon Ki Choon. 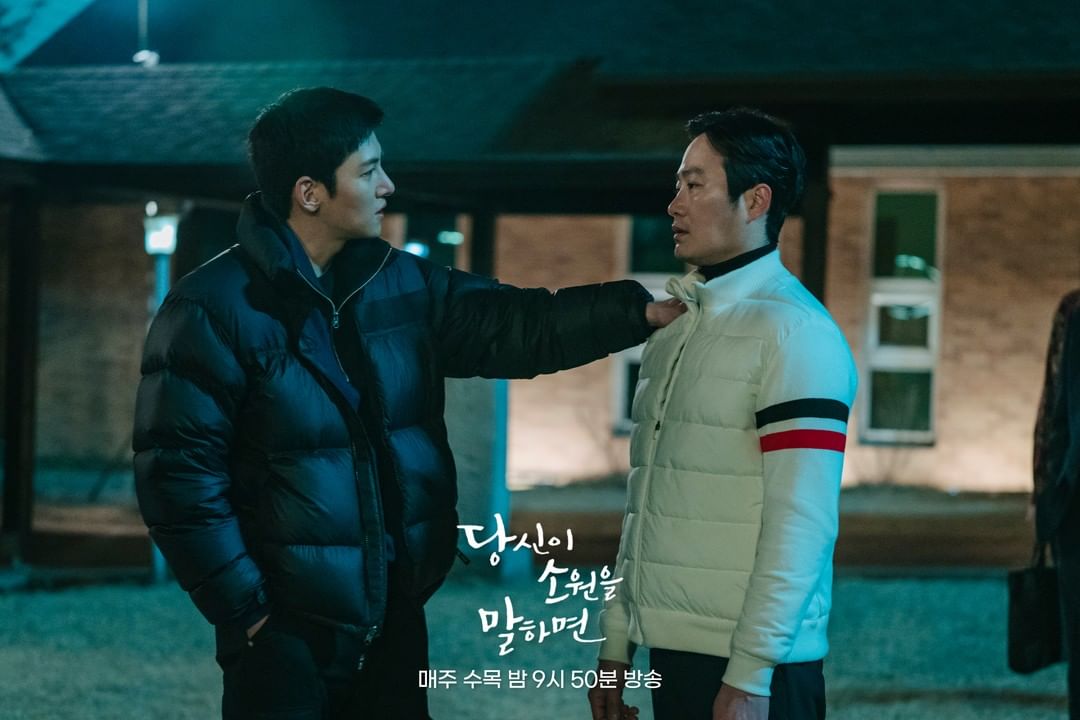 Later, Seo Yeon Joo (Girls’ Generation’s Sooyoung) shows up and looks nervous at Yoon Gyeo Re’s changed attitude. She holds on to his arm while her eyes well with tears, raising questions about what kind of conversation they’re sharing. 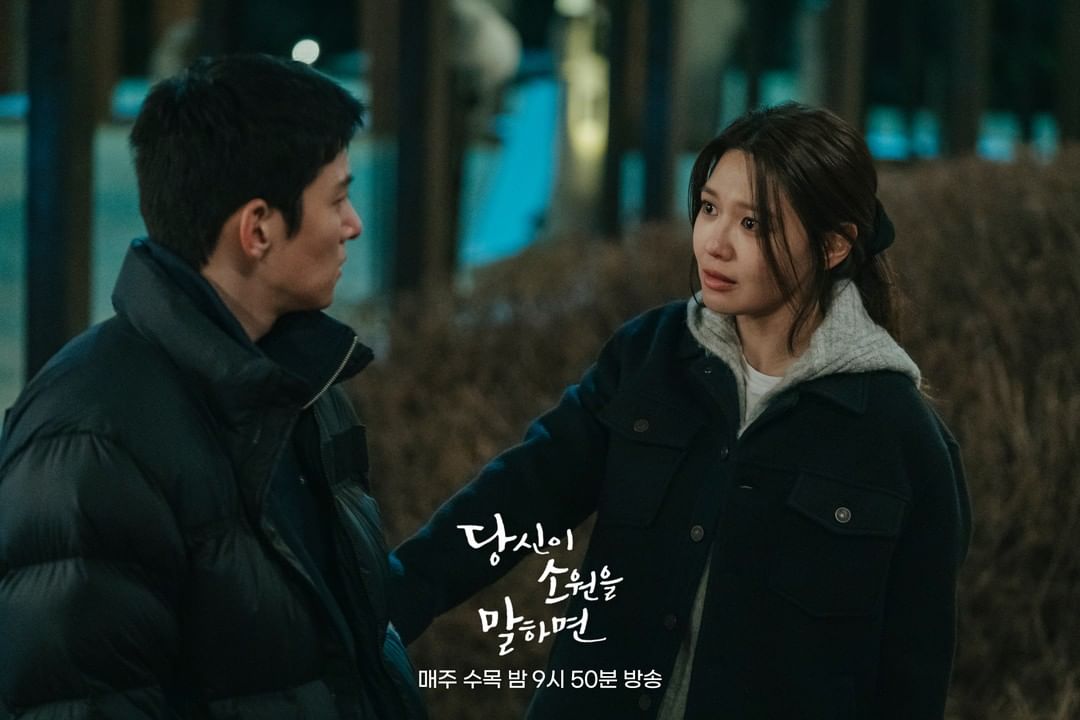 Stay tuned for the next episode of “If You Wish Upon Me” on September 28 at 9:50 p.m. KST to find out what unpredictable decisions are made at this crossroads.