Based on a hit web novel, “Reborn Rich” is a fantasy drama set in the turbulent ’80s about a chaebol family’s secretary Yoon Hyun Woo (Song Joong Ki) who is reborn as the family’s youngest son Jin Do Joon (also played by Song Joong Ki).

Song Joong Ki will play Yoon Hyun Woo, who dies after being framed for embezzlement by the Sunyang Group family that he had remained loyal to. He is reborn as the family’s youngest son Jin Do Joon and works to take over the company as revenge.

Lee Sung Min was previously confirmed for the role of Jin Yang Chul, the head of Sunyang Group. After growing up in poverty, he climbed to the top of the financial world and has become a relentlessly competitive and harsh character with endless greed for money.

Shin Hyun Been will be playing anti-corruption investigation prosecutor Seo Min Young who is from a prestigious legal family. With the nickname of “Sunyang Group’s grim reaper,” Seo Min Young will approach the boundaries of legality if it is for the sake of serving justice. 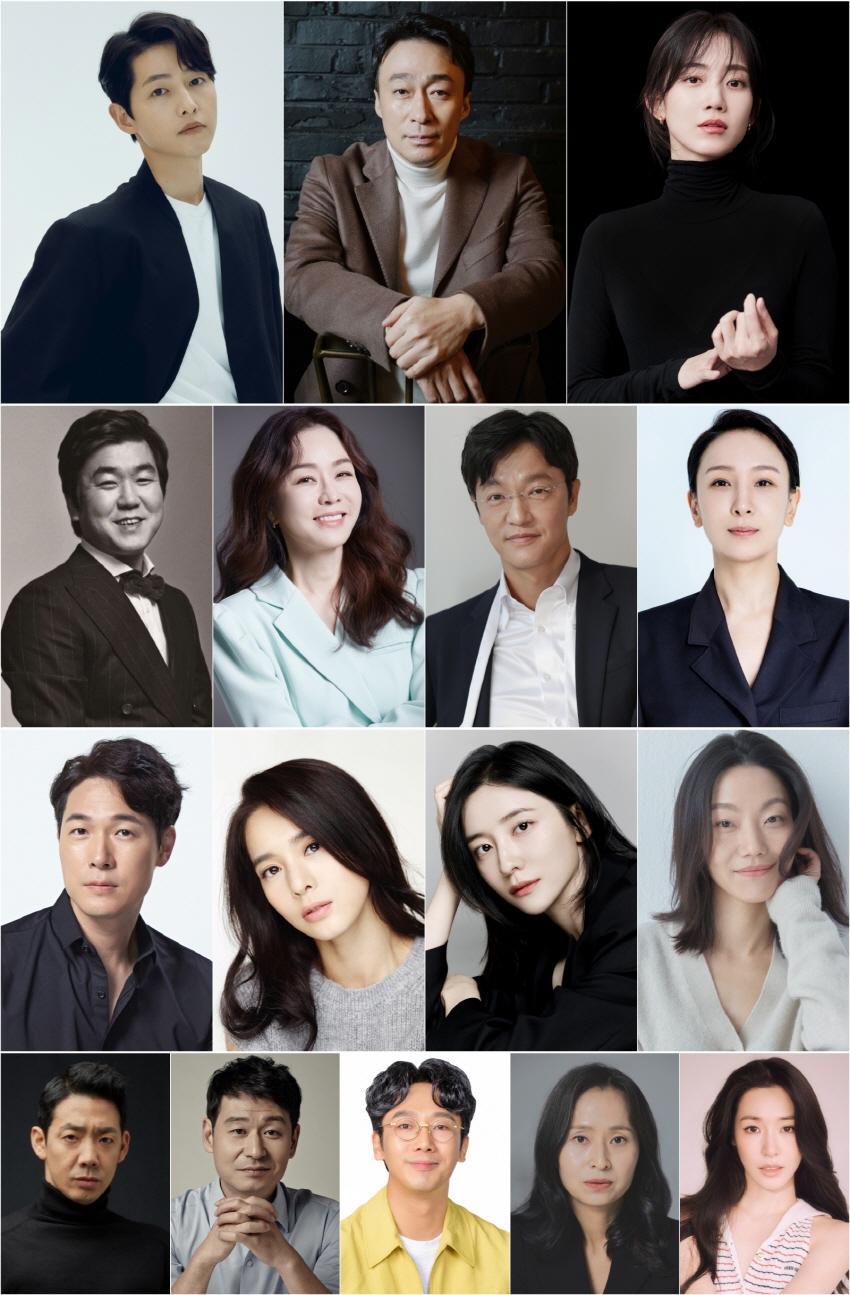 The production team shared, “‘Reborn Rich’ is a life-reset story of one man who is at death’s door but revives as the youngest son of a chaebol family in 1987. It is a project taking place in a special fantasy world with retro [vibes]. None of the characters are ordinary, and they each have their own greed and narrative. The relationships of these carefully woven characters on top of a time of upheaval will deliver enjoyment [to viewers] that is on another level.”

Are you excited for this upcoming drama? Stay tuned for more updates!

While waiting, watch Song Joong Ki in “Descendants of the Sun“:

Also watch Shin Hyun Been in “Beasts Clawing at Straws“: