BTOB’s Yook Sungjae is a man on a mission in “The Golden Spoon”!

Based on the webtoon of the same name, “The Golden Spoon” is a new MBC drama about a student born into a poor family who uses a magical golden spoon to swap fates with a friend born into a wealthy family. BTOB’s Yook Sungjae stars as Lee Seung Chun, the student who hopes to turn his life around with the titular golden spoon, while DIA’s Jung Chaeyeon plays Na Joo Hee, an heiress with a heart of gold who dreams of an ordinary life.

In suspenseful new stills from the drama’s upcoming third episode, Na Joo Hee is on her way home late at night when she gets the sense that someone is following her from behind. Meanwhile, Lee Seung Chun looks deeply concerned as he frantically searches for Na Joo Hee while holding his phone up to his ear. 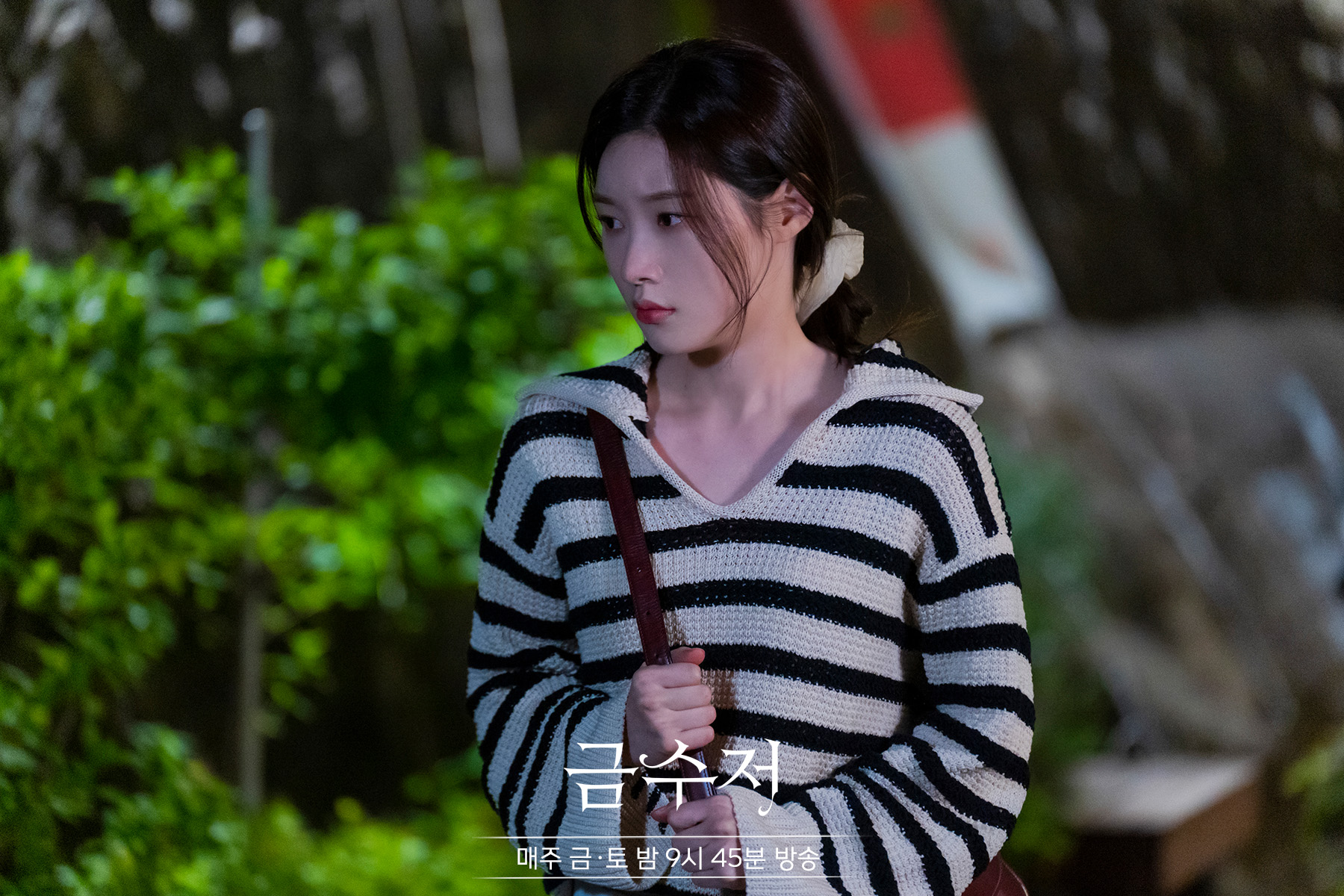 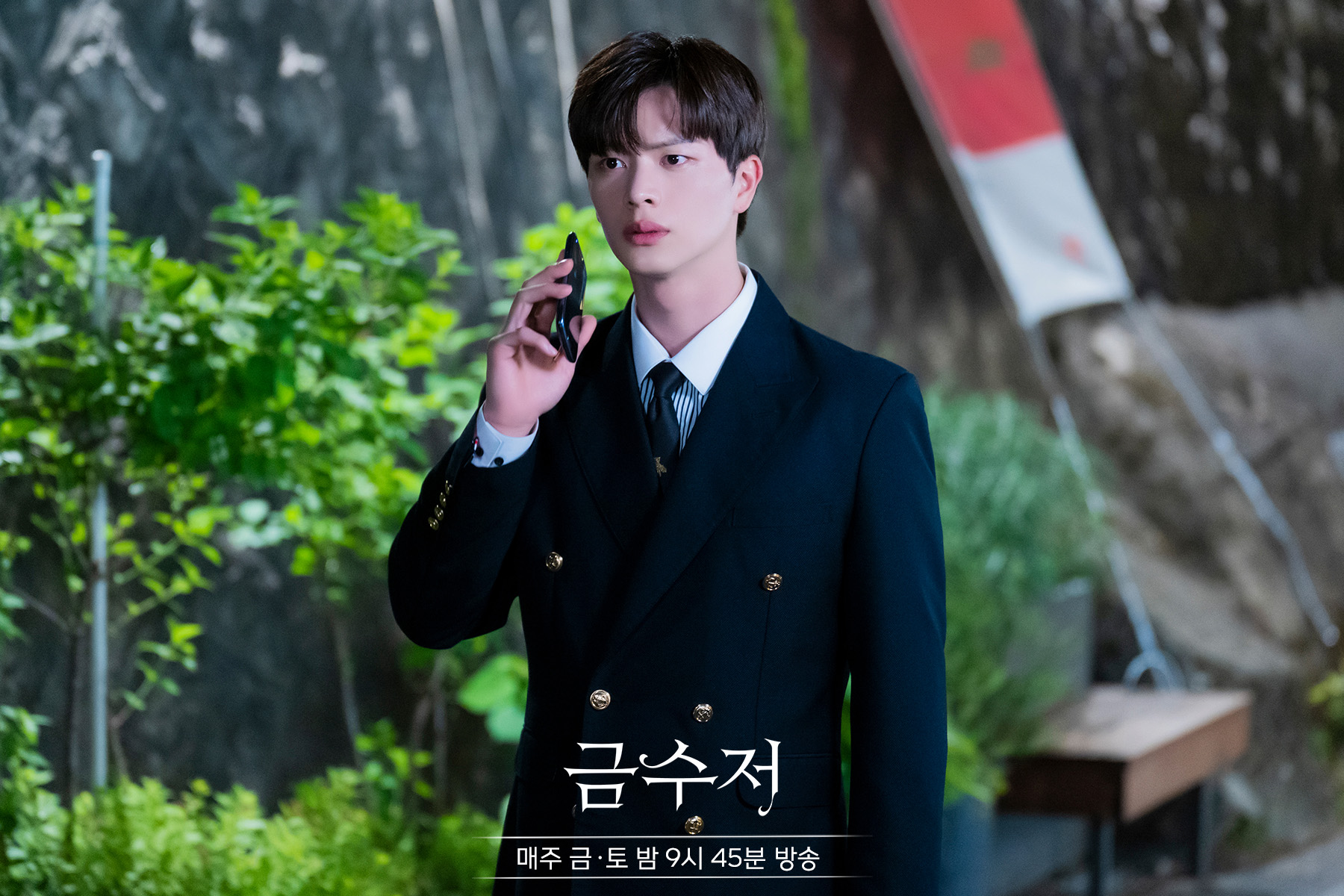 It soon turns out that Na Joo Hee was right about someone following her: a mysterious man suddenly attacks her in a deserted alley, covering her mouth with one hand and grabbing her by the throat with the other.

Fortunately, however, Lee Seung Chun is there to save the day—and after an intense physical brawl with Na Joo Hee’s attacker, he manages to rescue her from the situation. Afterwards, the two of them sit together as Na Joo Hee explains the identity of her attacker and their history to Lee Seung Chun. 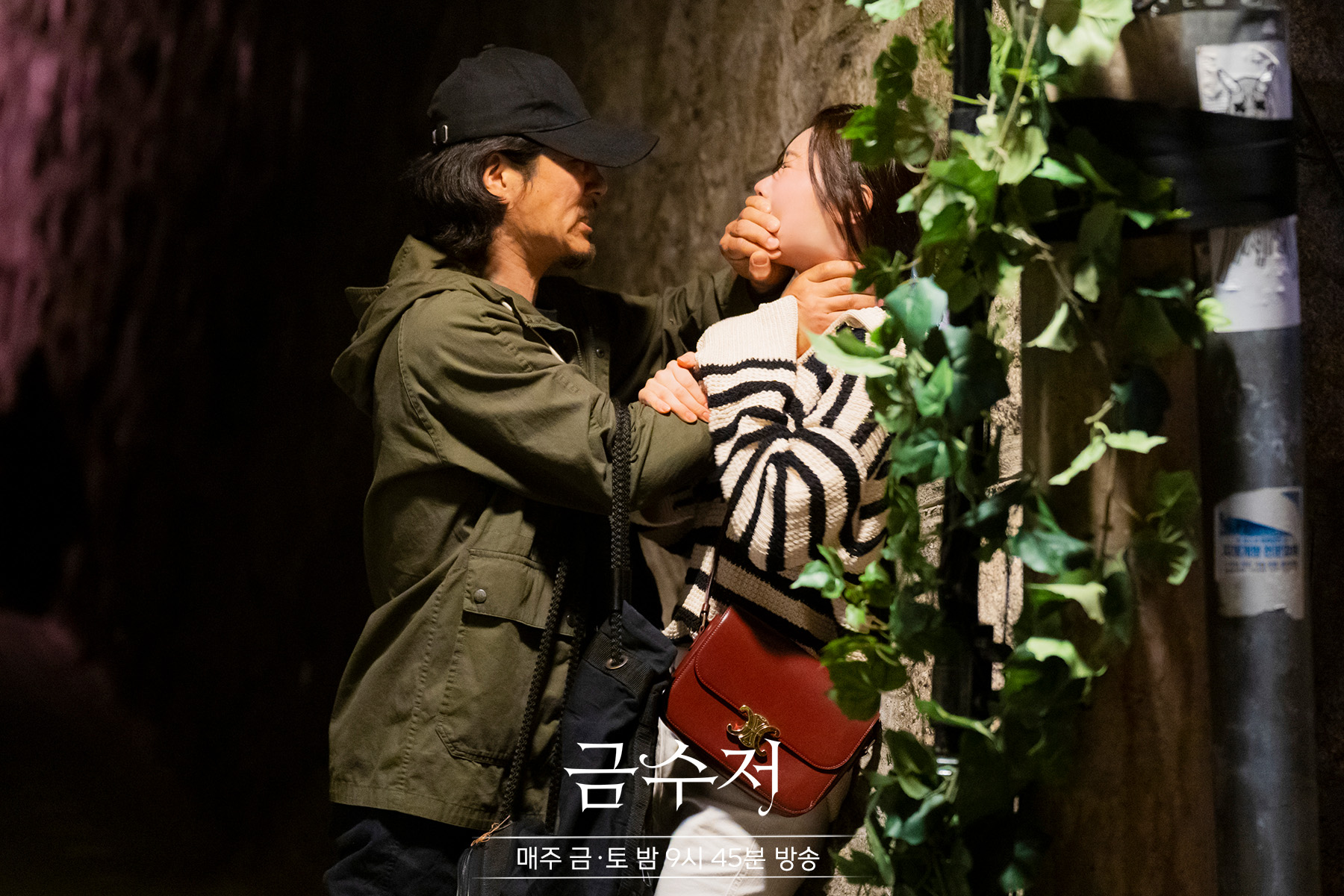 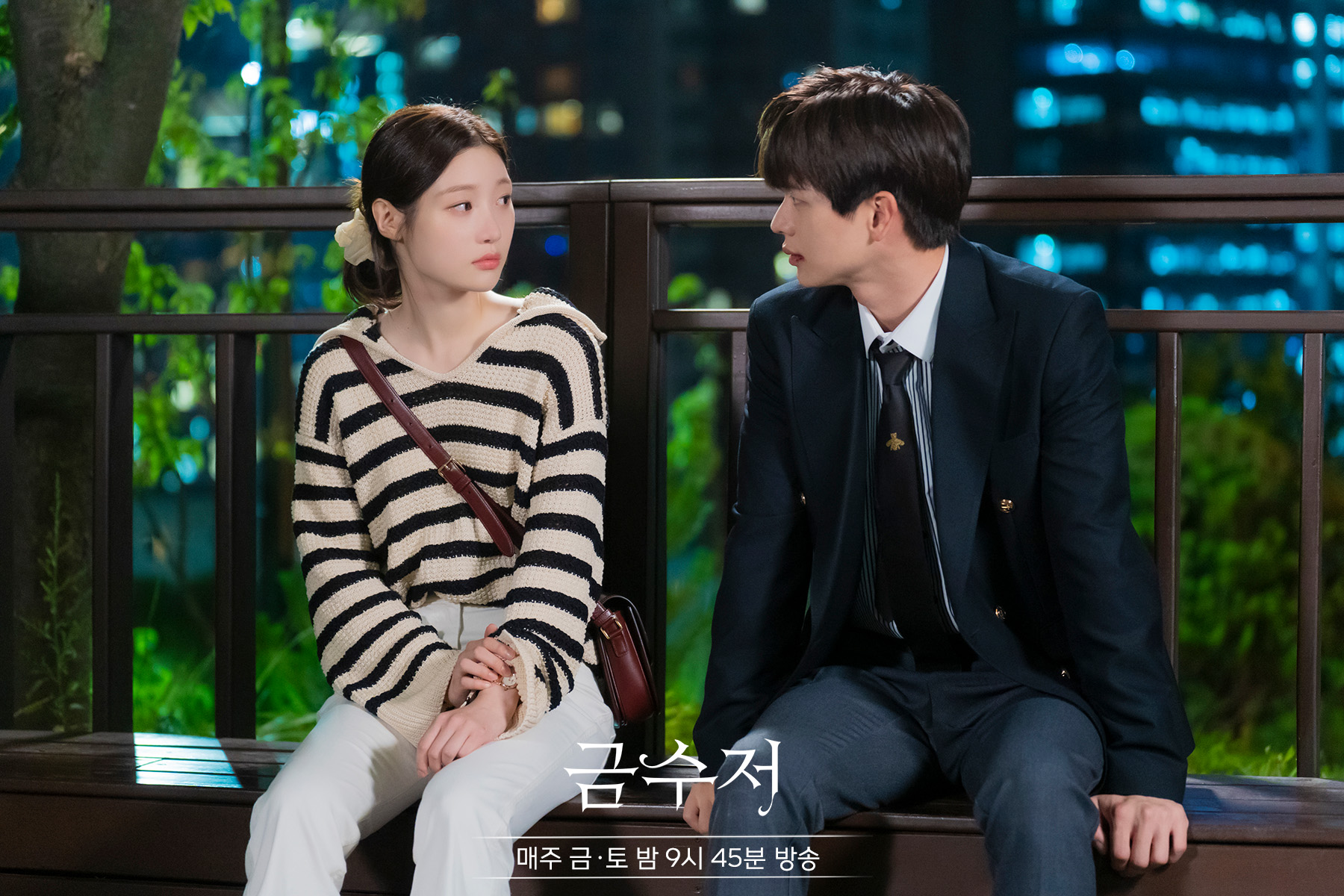 Although it seems as though things are going well between the pair, Na Joo Hee still believes that Lee Seung Chun is Hwang Tae Yong, making her confused as to why her fiancé is suddenly acting so different from before.

To find out who attacks Na Joo Hee—and how the encounter will change her relationship with Lee Seung Chun—catch the next episode of “The Golden Spoon” on September 30 at 9:45 p.m. KST!

DIA
BTOB
Yook Sungjae
Jung Chaeyeon
The Golden Spoon
How does this article make you feel?