Get ready for more than one outburst of emotion on the next episode of “Little Women”!

The previous episode of “Little Women” ended on a major cliffhanger. In a shocking twist, Oh In Joo (Kim Go Eun) found out that Won Sang Ah (Uhm Ji Won) was the evil mastermind behind everything that had happened to her—but there was still another twist in store. When Won Sang Ah went to show her the 70 billion won (approximately $50.1 million) that she had withdrawn, she unexpectedly discovered that Oh In Joo had already moved the cash somewhere else—and that Oh In Joo was now pointing a gun directly at her face.

In newly released stills from the drama’s upcoming episode, Oh In Joo appears to have successfully escaped what was very nearly a fatal encounter with Won Sang Ah. After surviving her near-death experience, Oh In Joo shares an emotional reunion with her sister Oh In Kyung (Nam Ji Hyun), and she is so visibly relieved to see her that she starts tearing up. 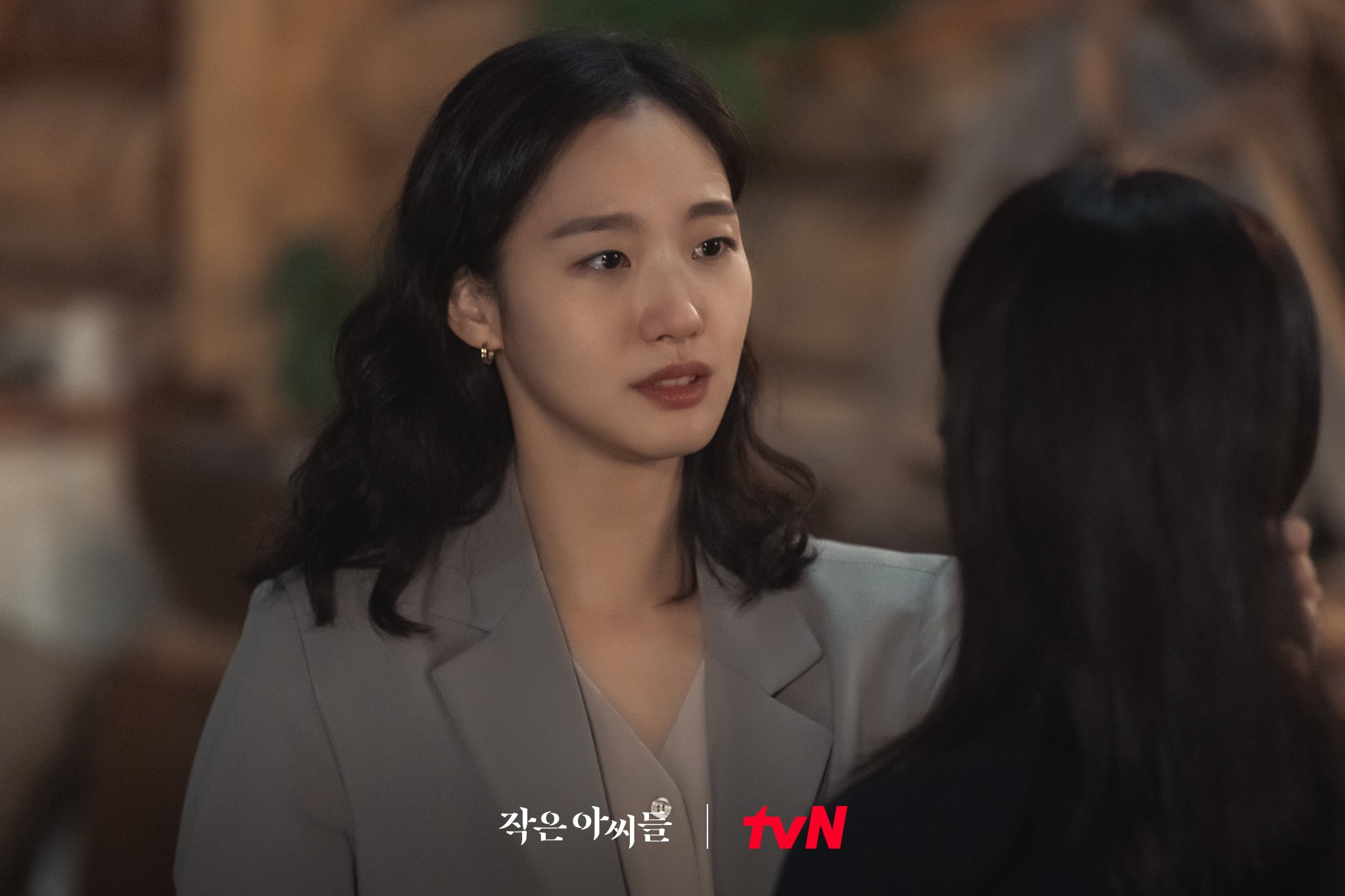 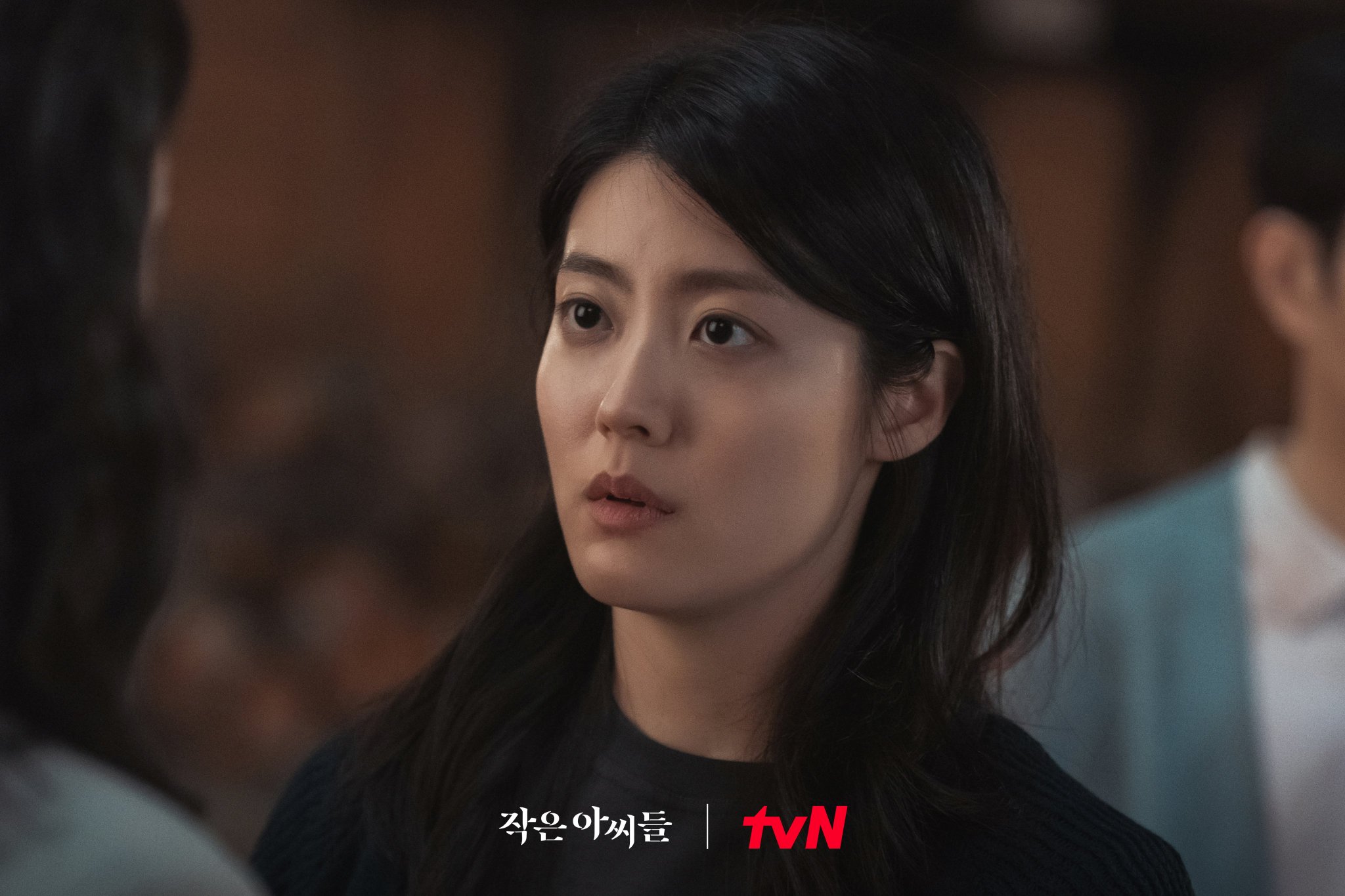 However, Oh In Joo isn’t the only emotional one in the situation. To her surprise, her sister’s childhood friend Ha Jong Ho (Kang Hoon) is suddenly unable to hold back his emotion as he pulls Oh In Kyung close for a passionate embrace.

Startled by his unexpected outburst, Oh In Joo awkwardly freezes as Ha Jong Ho—who has always trustily remained by Oh In Kyung’s side as her friend—makes an uncharacteristic move. 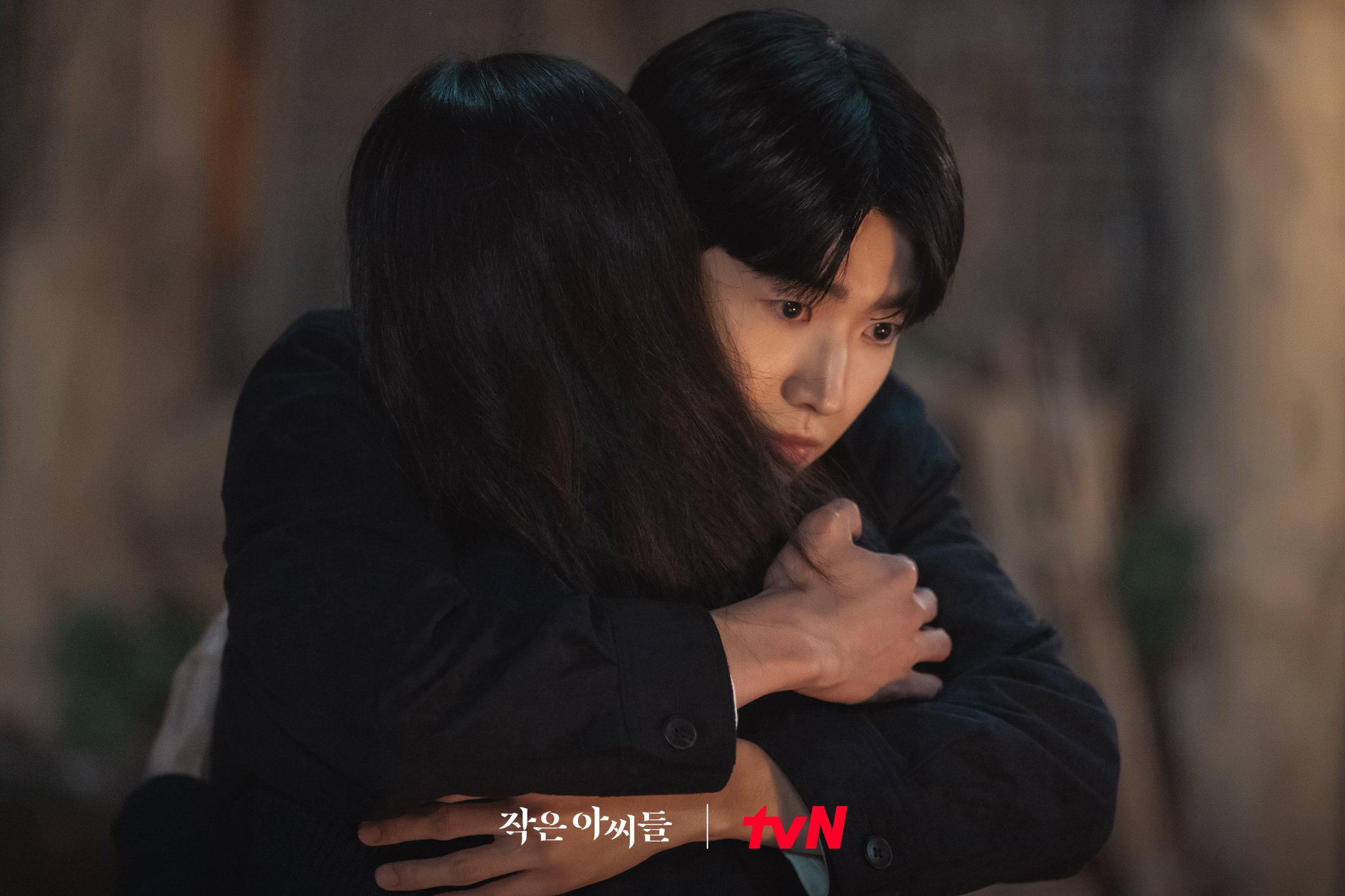 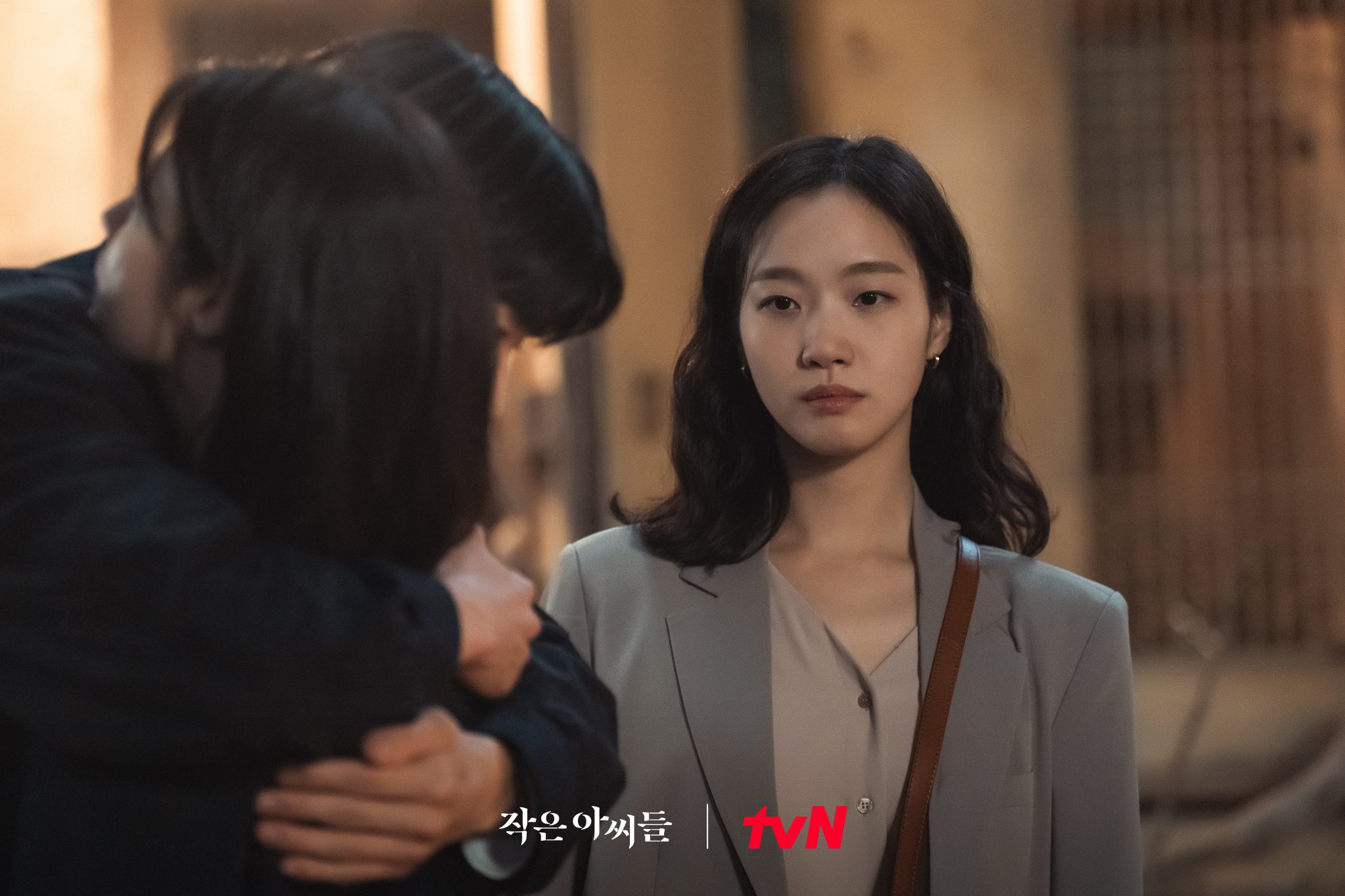 The producers of “Little Women” teased, “As they begin to face off against the Jeongran Society in earnest, the three sisters will encounter even greater dangers than before. In order to protect one another amidst this tempestuous storm, they even go so far as to make bold, unpredictable choices. Please keep an eye on how the reunited sisters will wind up taking down the Jeongran Society.”

In the meantime, watch Kang Hoon in his previous drama “The Red Sleeve” with subtitles below!