Watch: CLASS:y Is Fierce And Elegant In MVs For “Tick Tick Boom” And “ZEALOUS”

CLASS:y is here with new music!

On October 26 at 6 p.m. KST, CLASS:y returned with their second mini album “Day&Night,” along with two music videos for the album’s double title tracks “Tick Tick Boom” and “ZEALOUS.”

“Tick Tick Boom” is a song that compares CLASS:y to flowers, expressing inner beauty through R&B dance style music. The group’s other title track “ZEALOUS” is a dance song that highlights the diverse sides of the seven members.

Check out the music video below for “Tick Tick Boom” here:

Also check out the music video for “ZEALOUS”!

CLASS:y’s upcoming comeback MV has previously been revealed to be nine minutes long and this new teaser previews Part 1 of the “drama version.” Check it out here!

CLASS:y has released a highlight medley for their upcoming mini album “Day&Night”!

CLASS:y has released the track list for “Day & Night,” which will feature two title tracks: “Tick Tick Boom” and “ZEALOUS”! 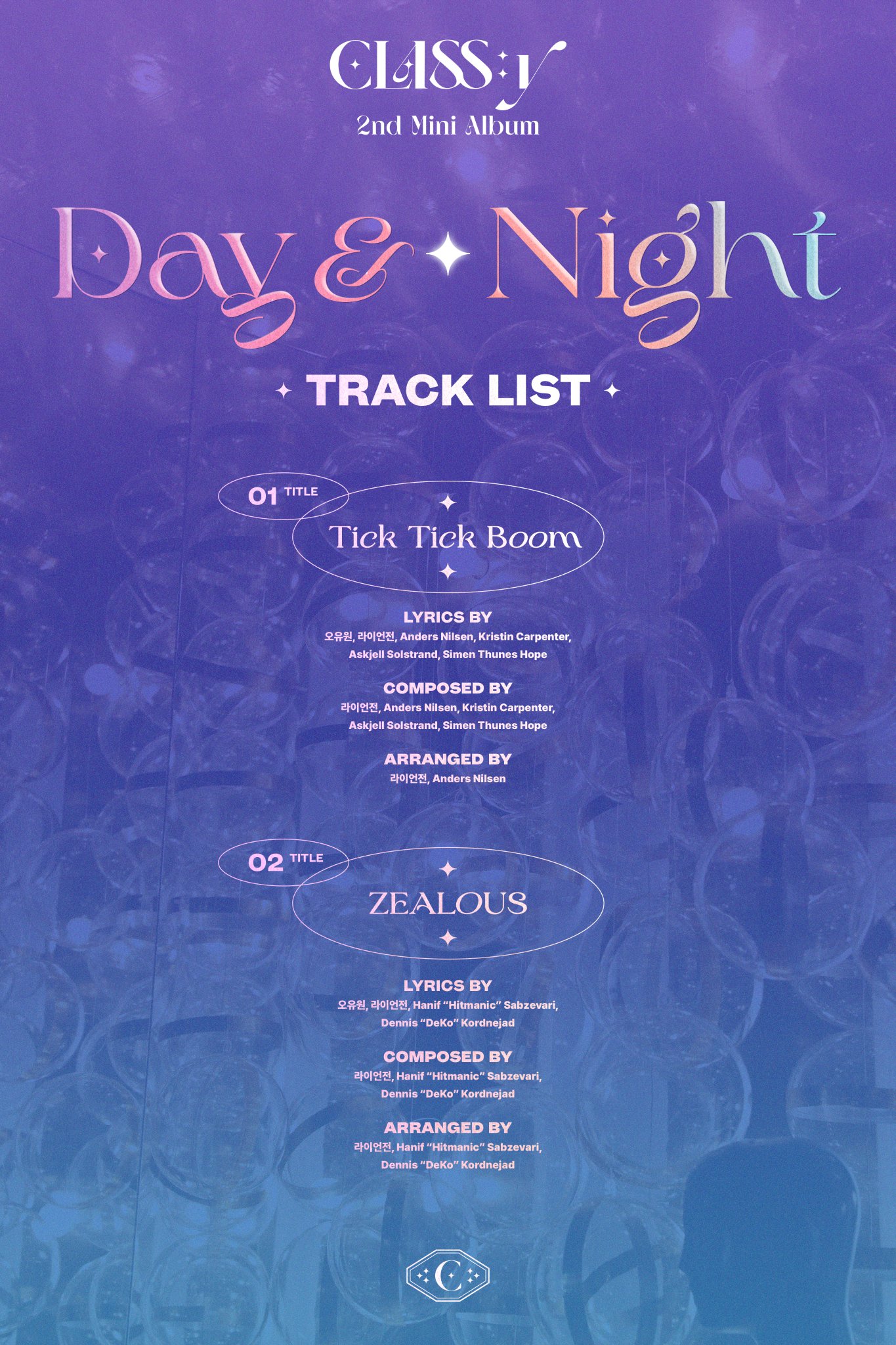 CLASS:y has teased their upcoming comeback with a stunning group photo from their music video set! 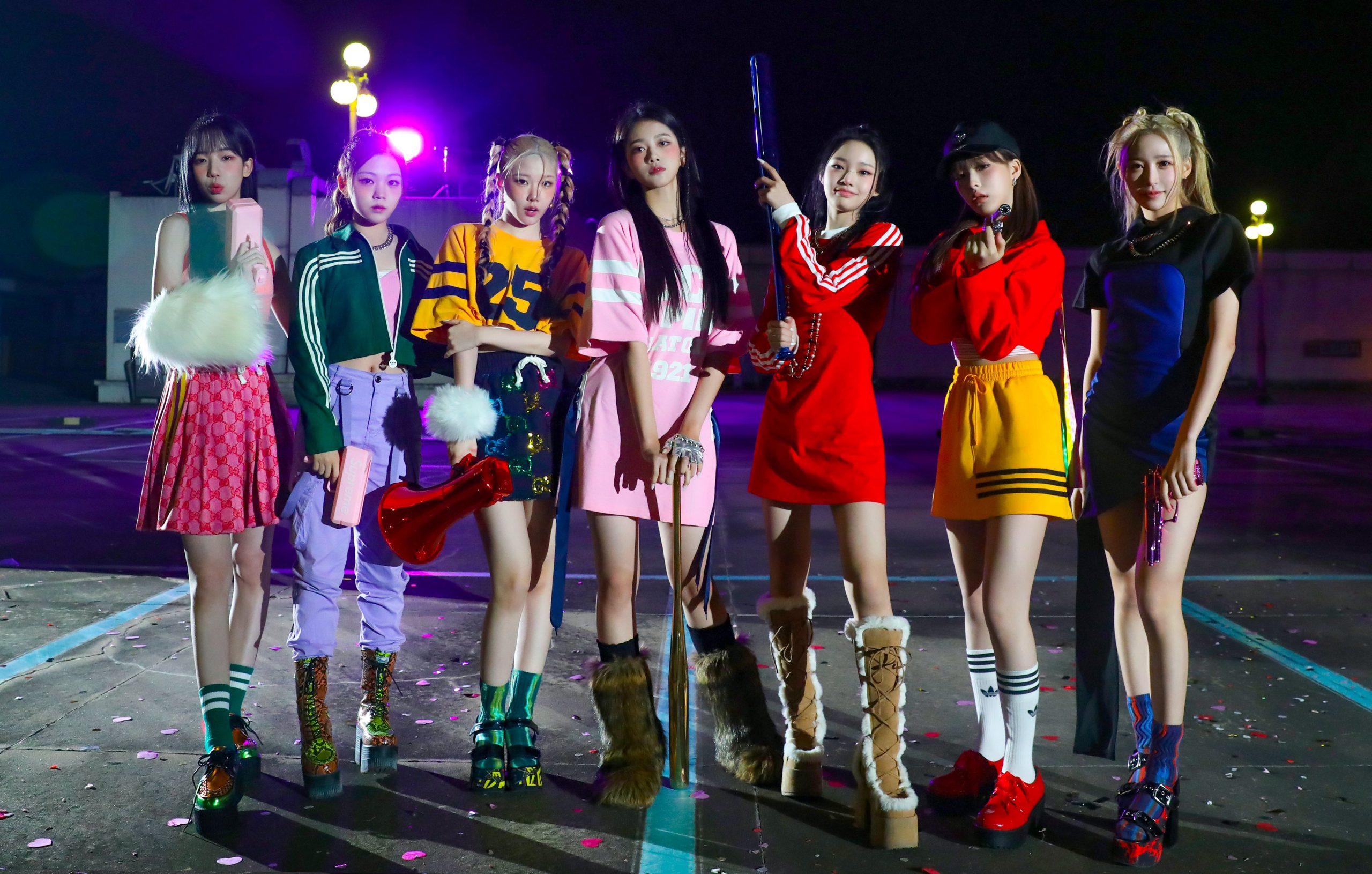 CLASS:y has released group teasers ahead of their return with “Day & Night”! 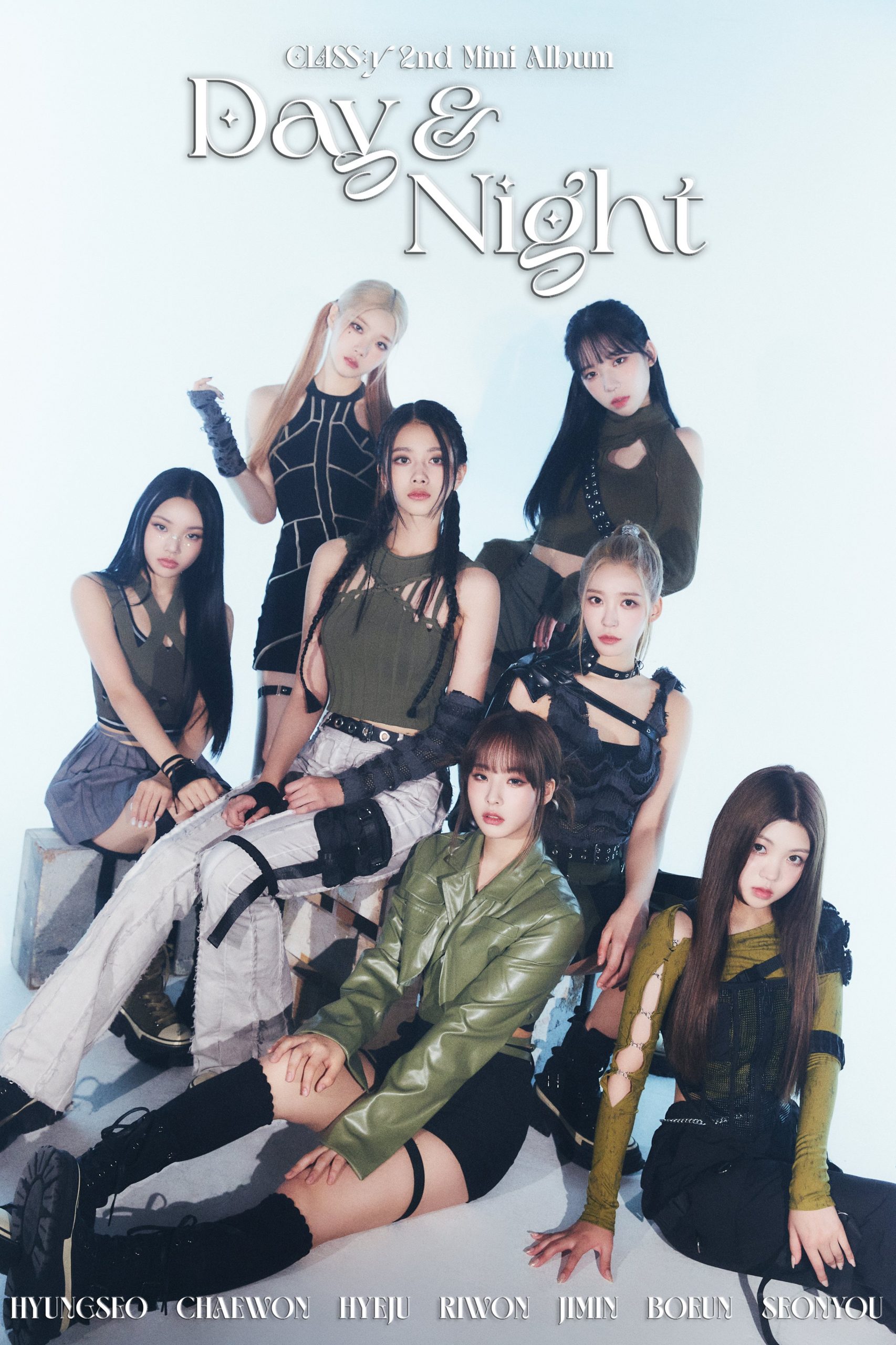 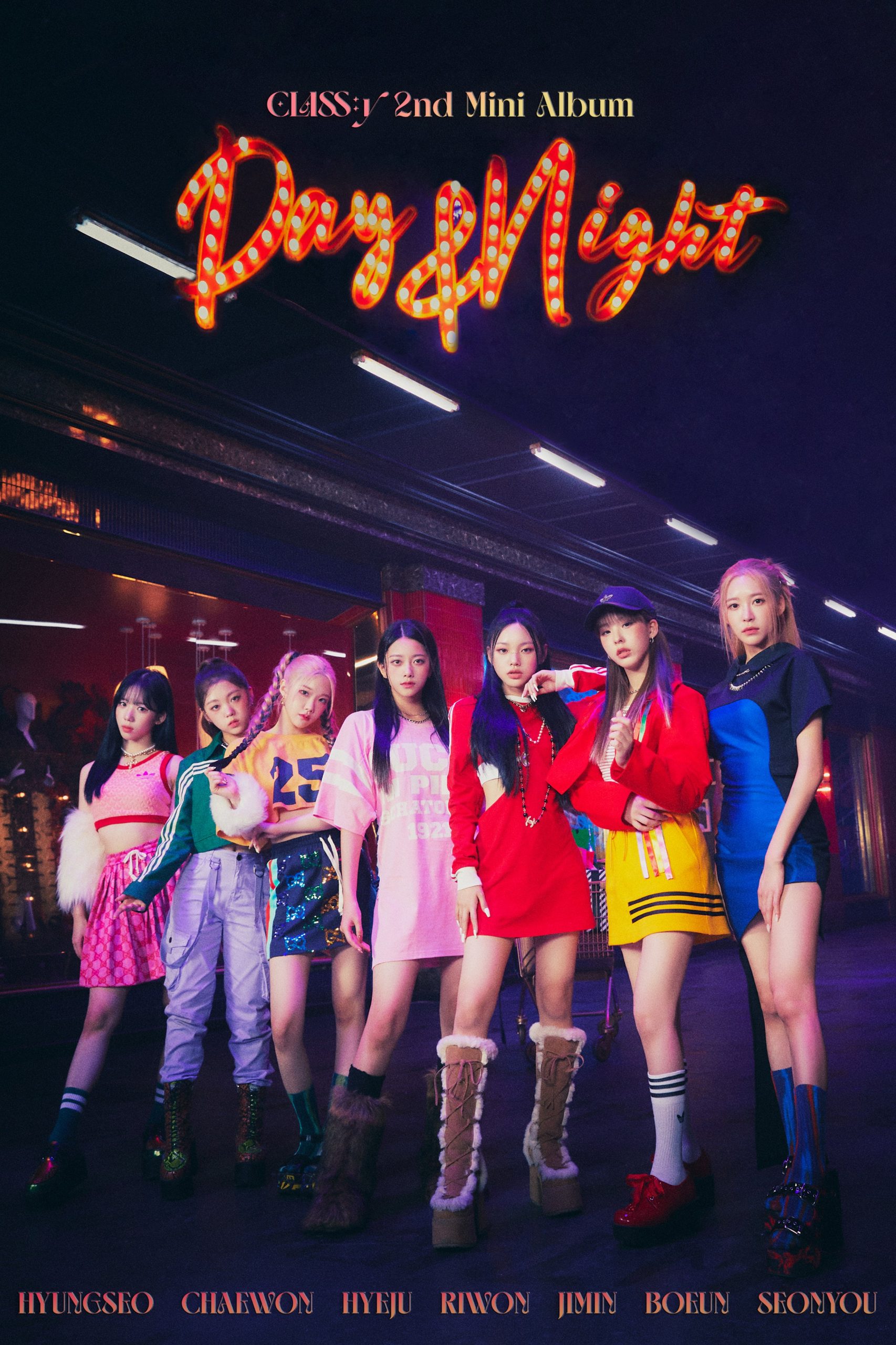 CLASS:y’s Hyeju and Riwon are the final members to star in their own “Day & Night” individual comeback teasers! 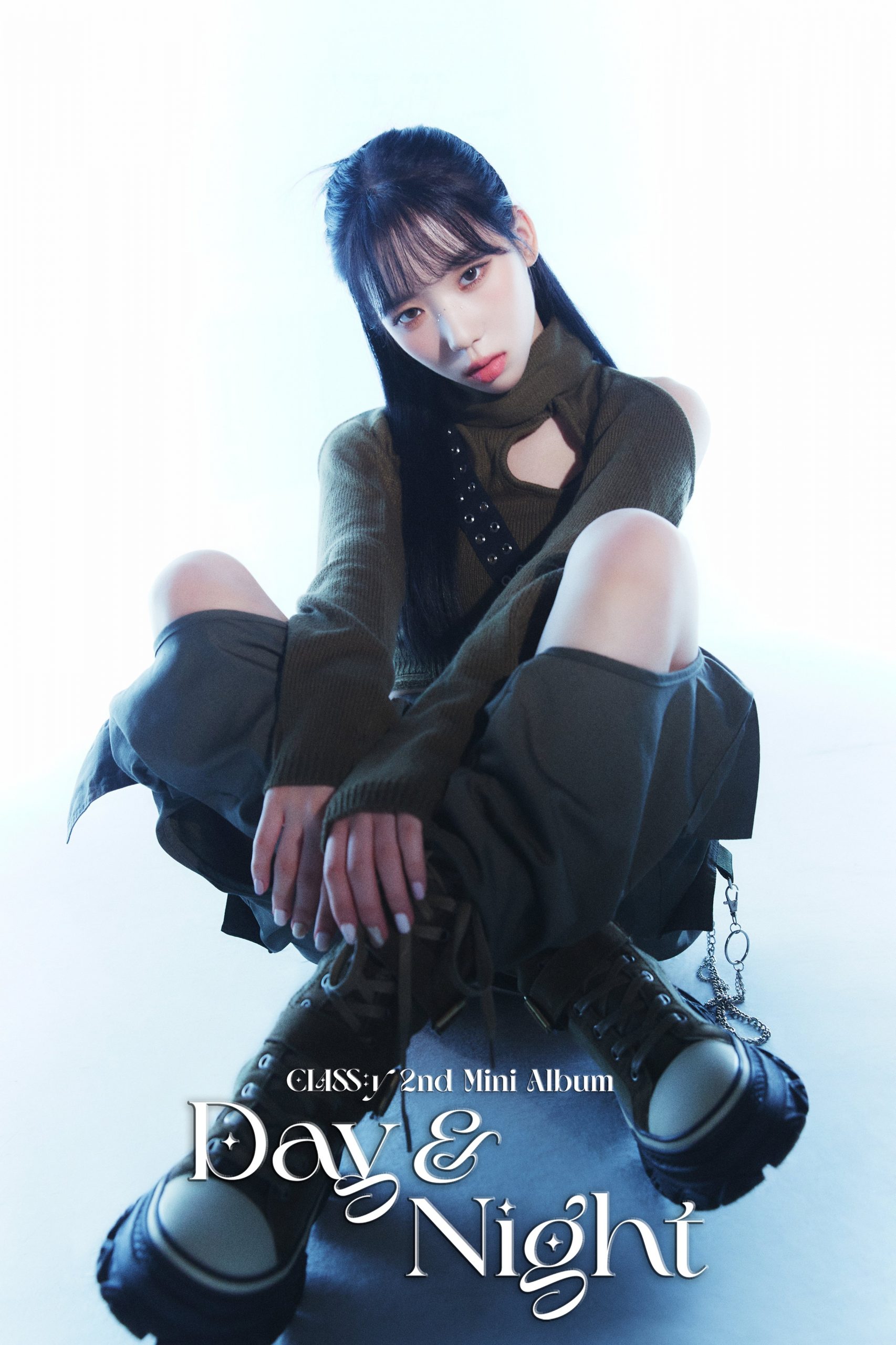 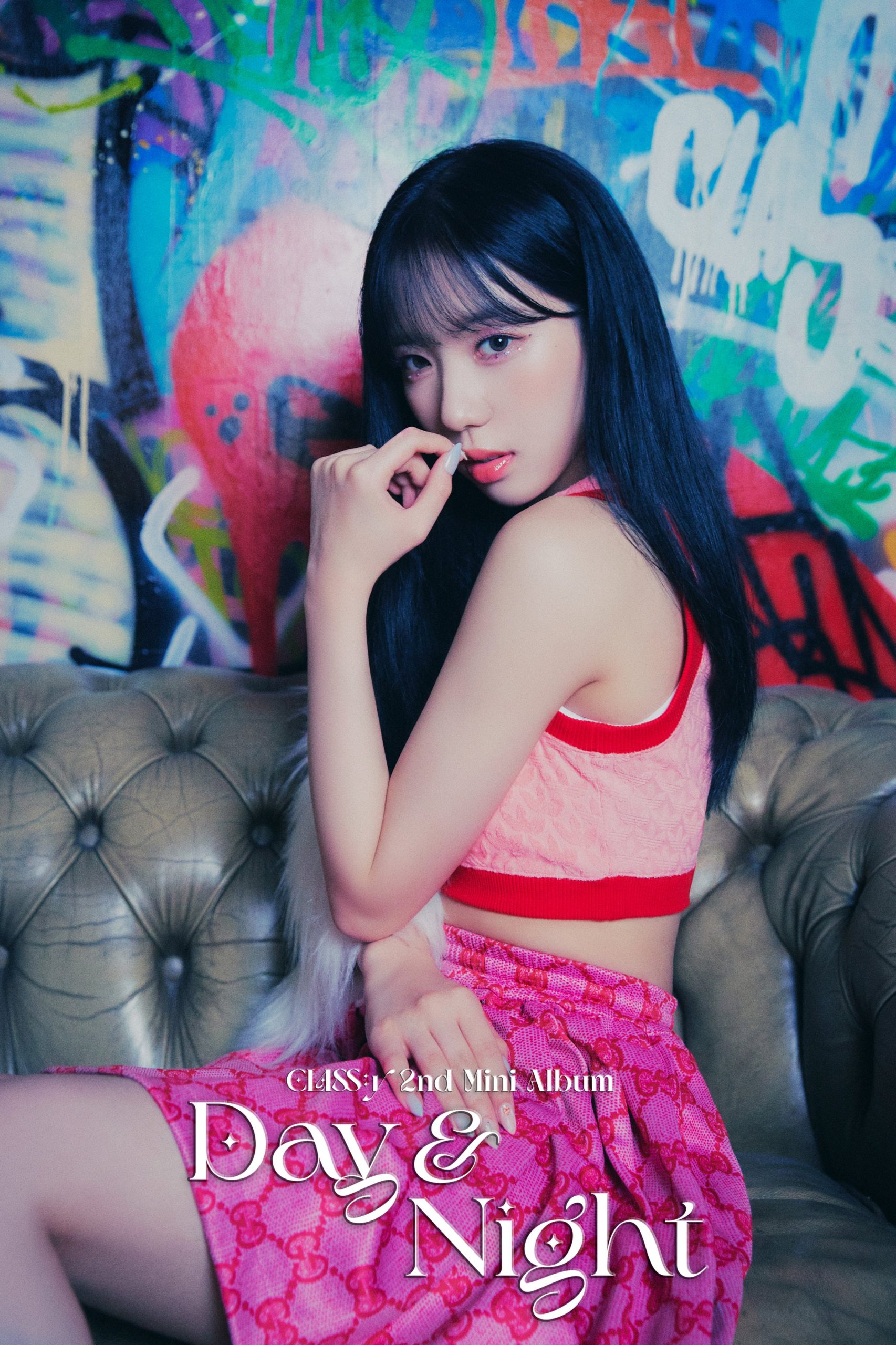 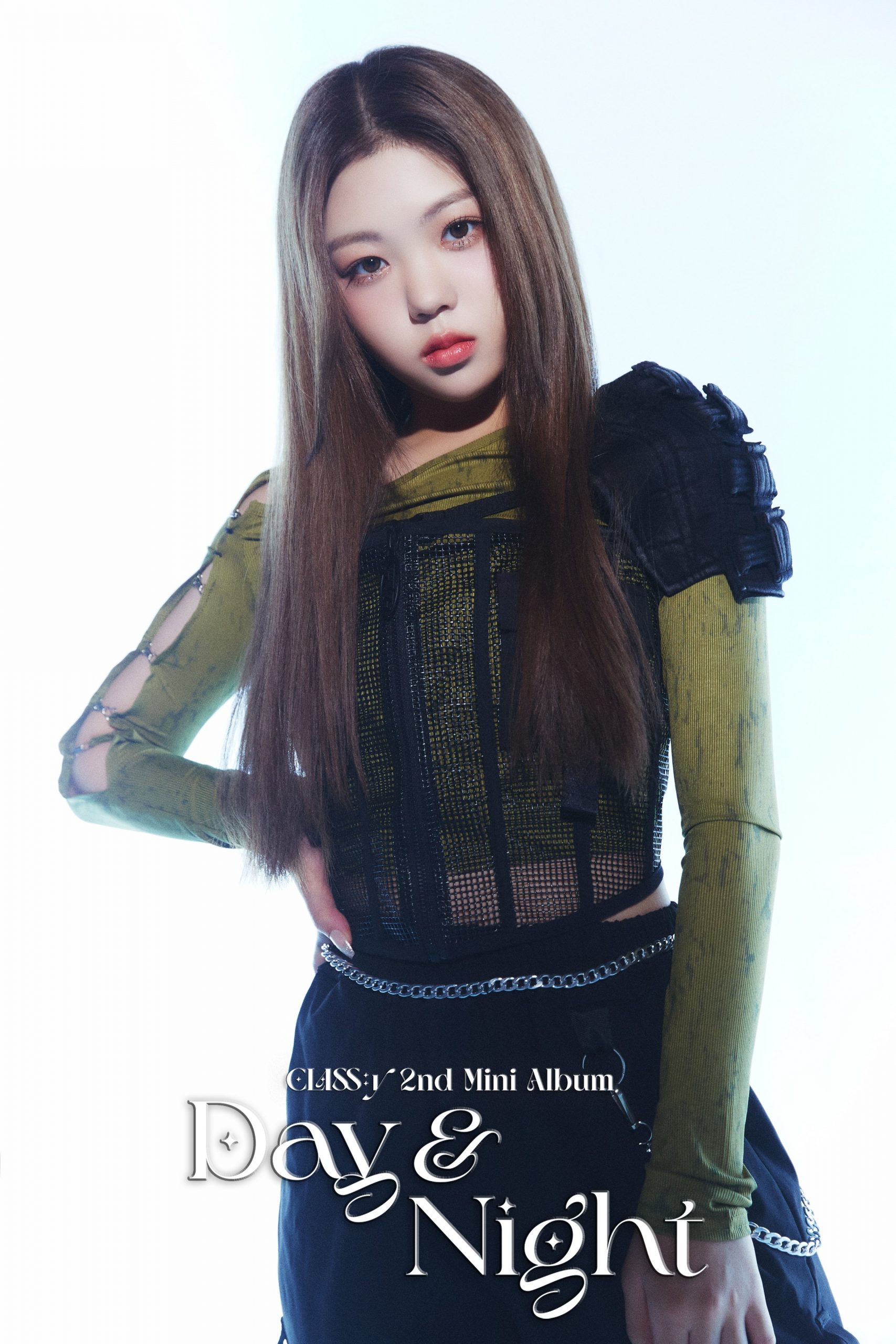 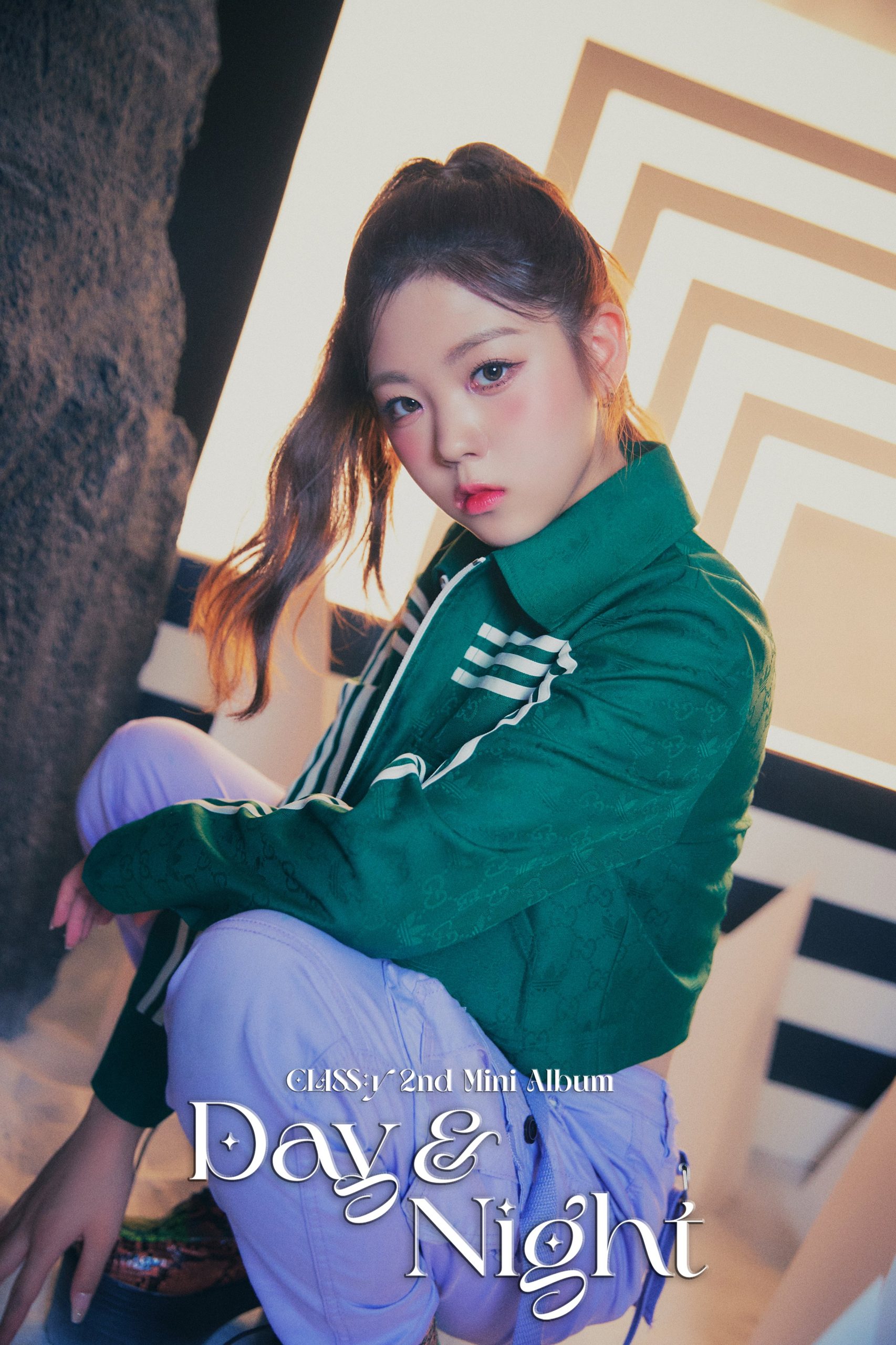 CLASS:y has now released individual teasers of Jimin, Chaewon, and Seonyou for their upcoming comeback with “Day & Night”! 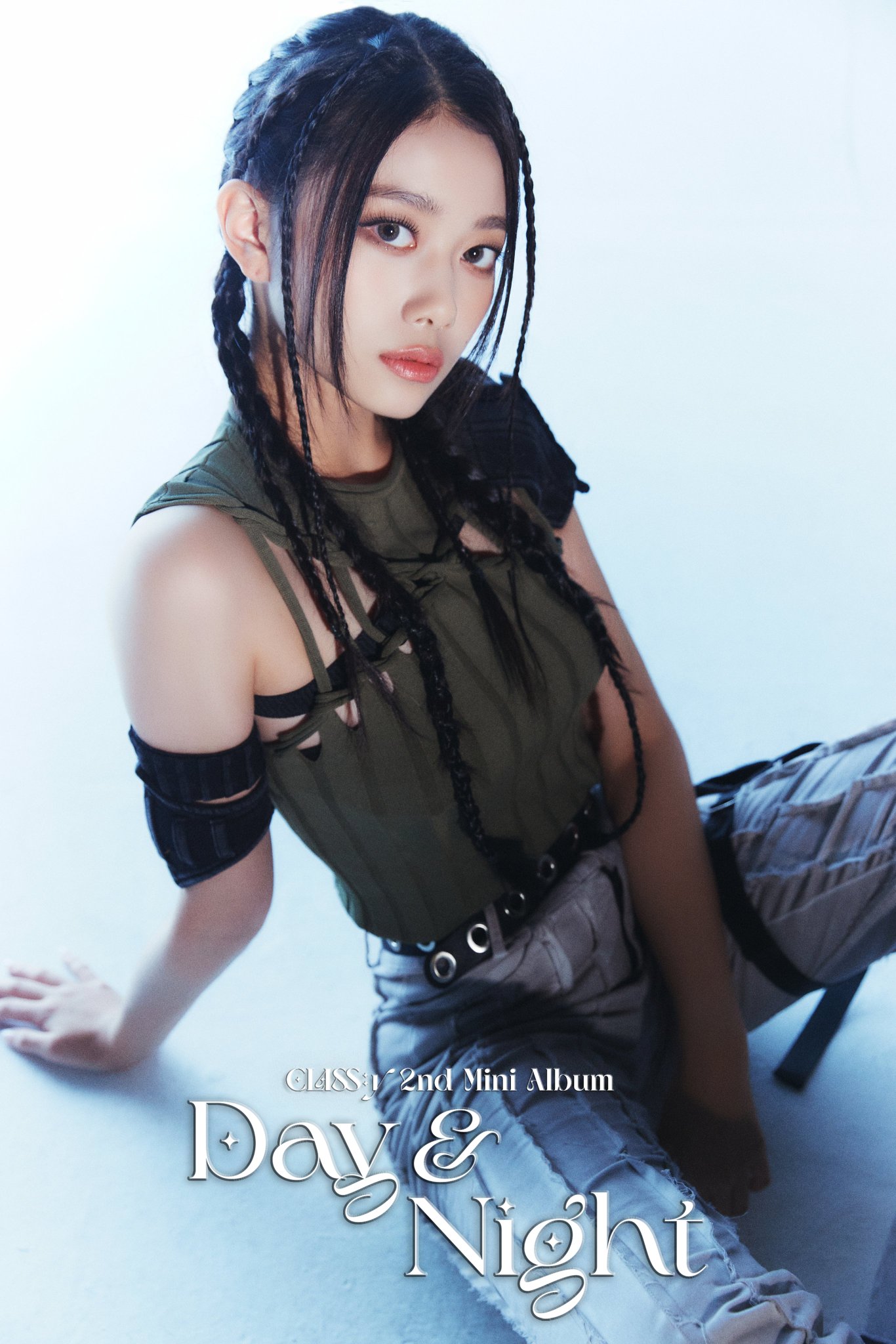 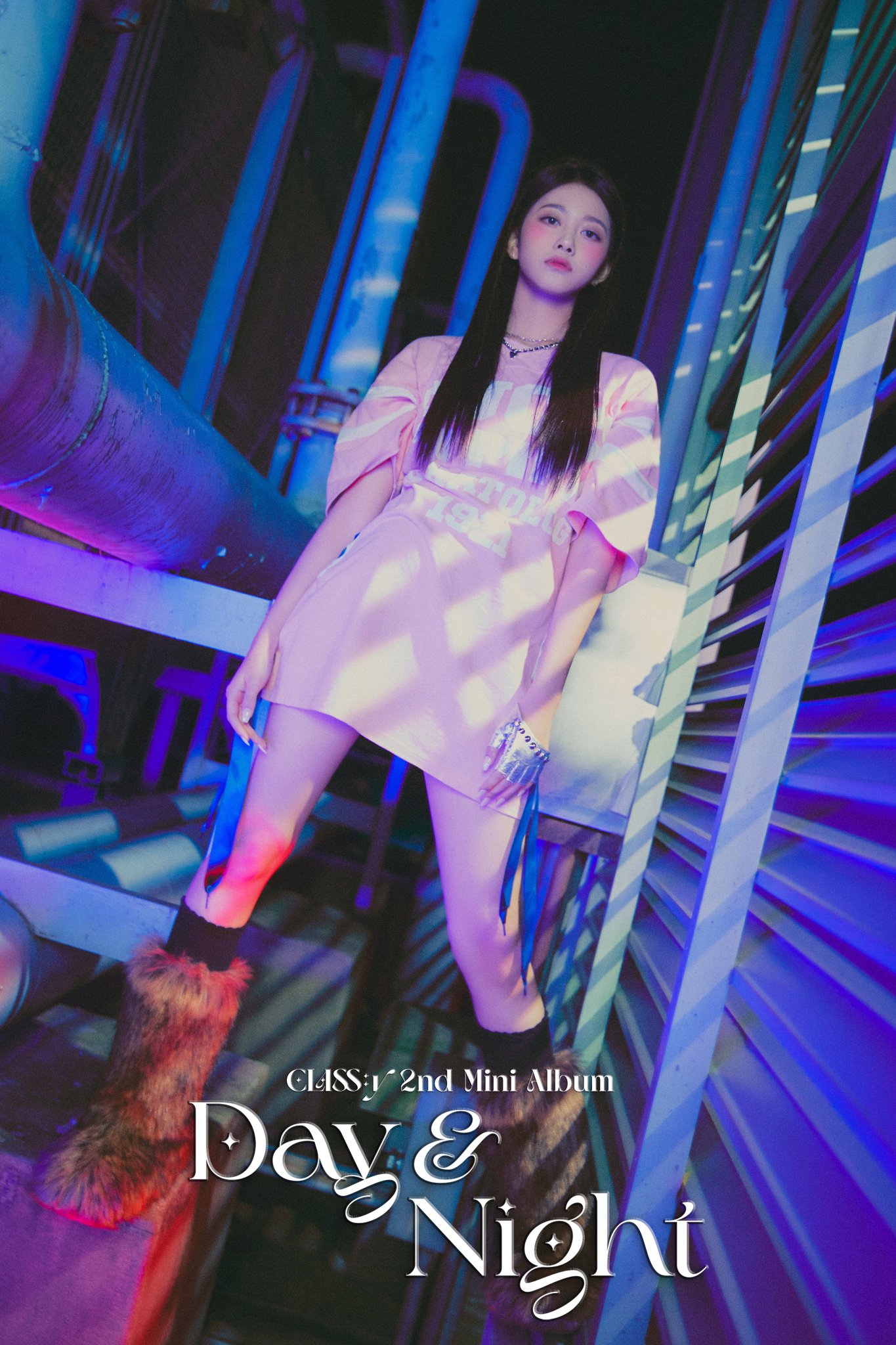 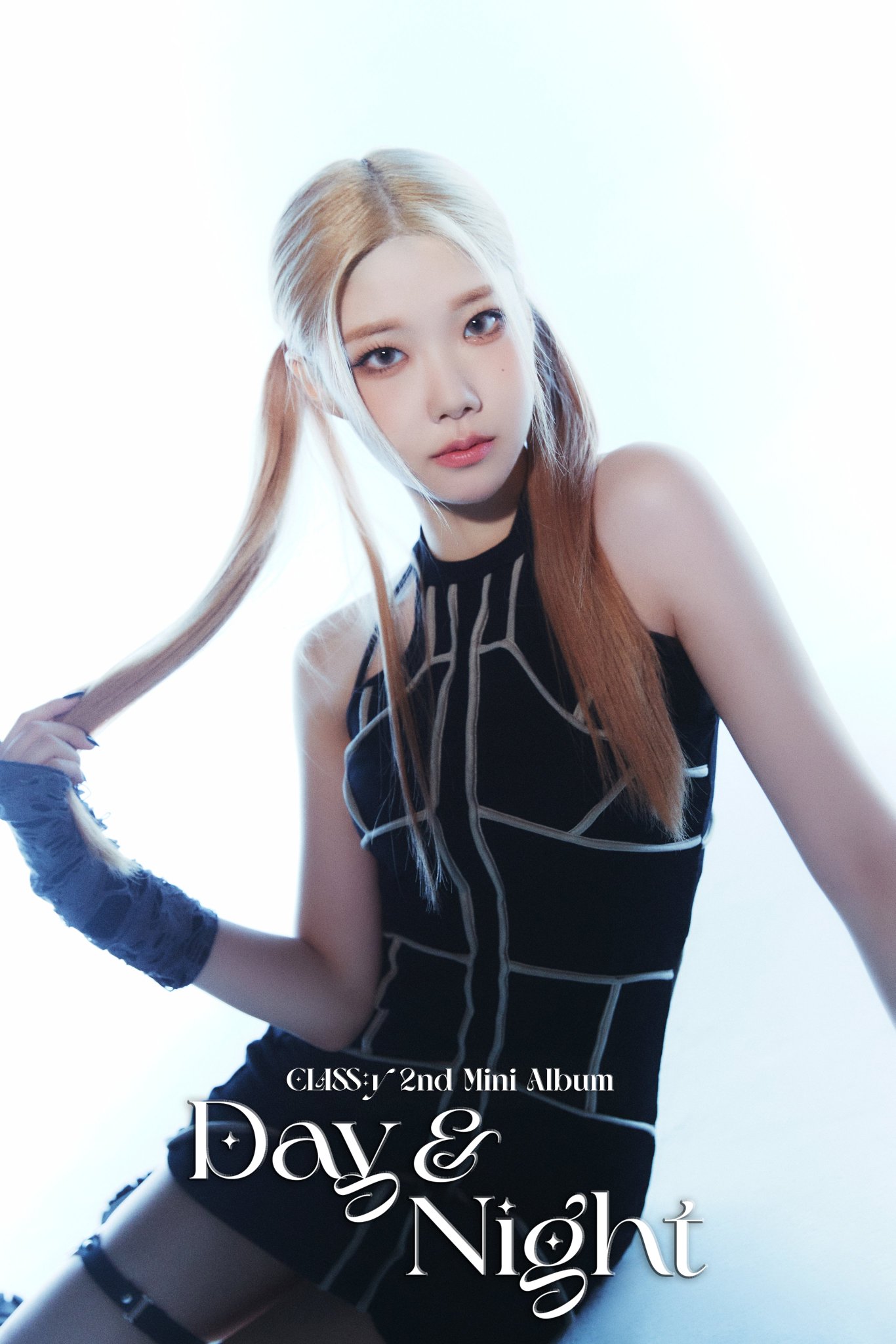 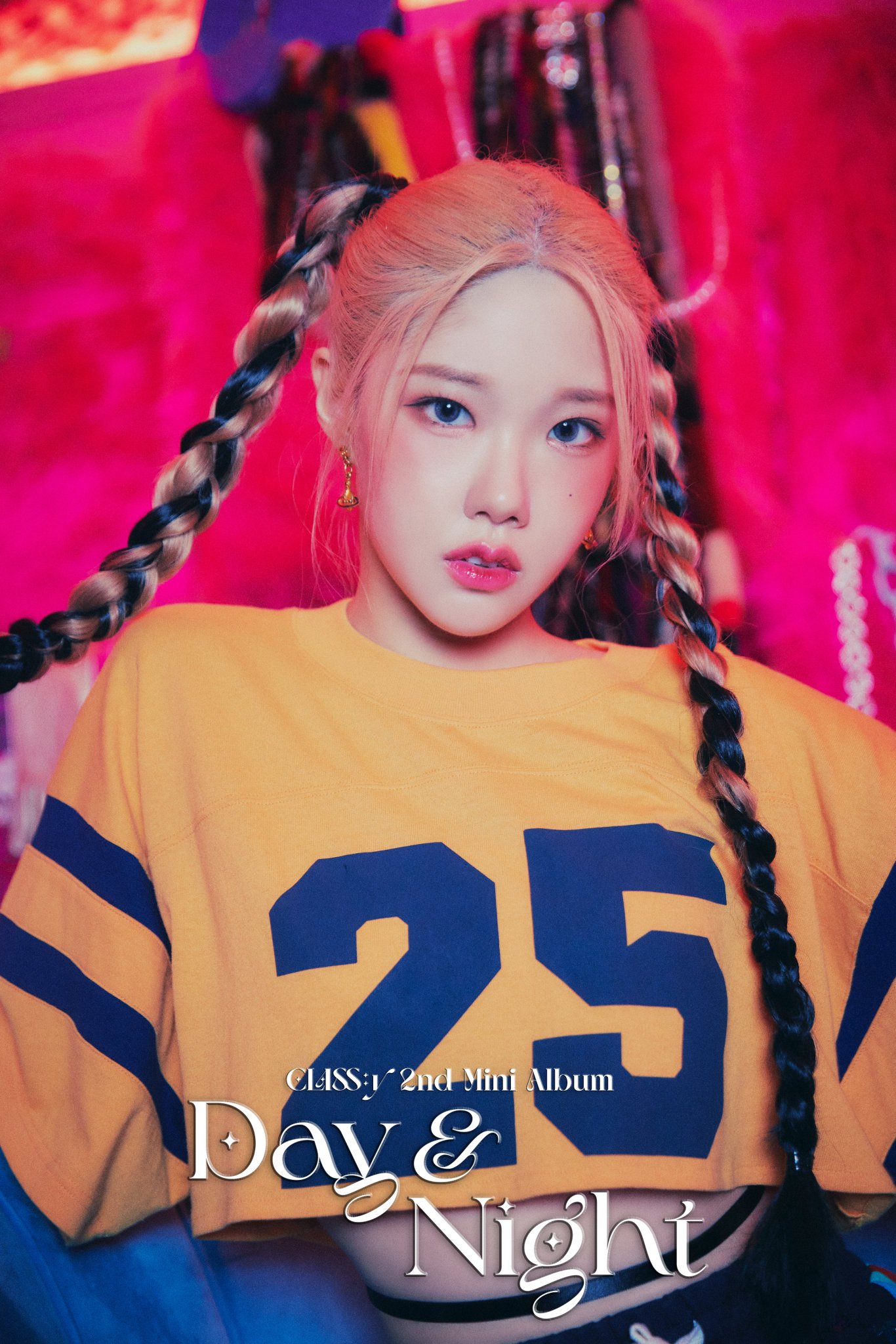 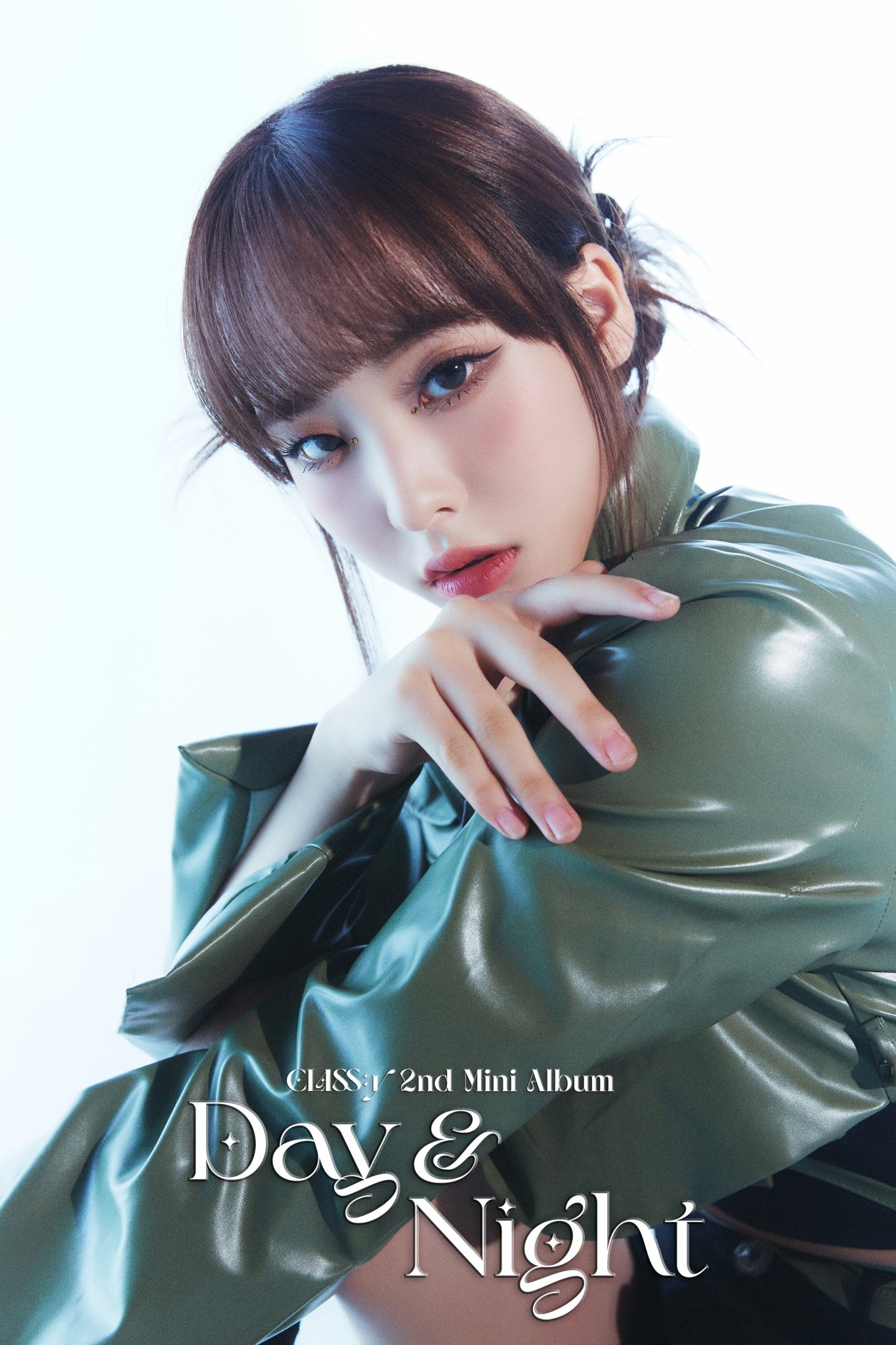 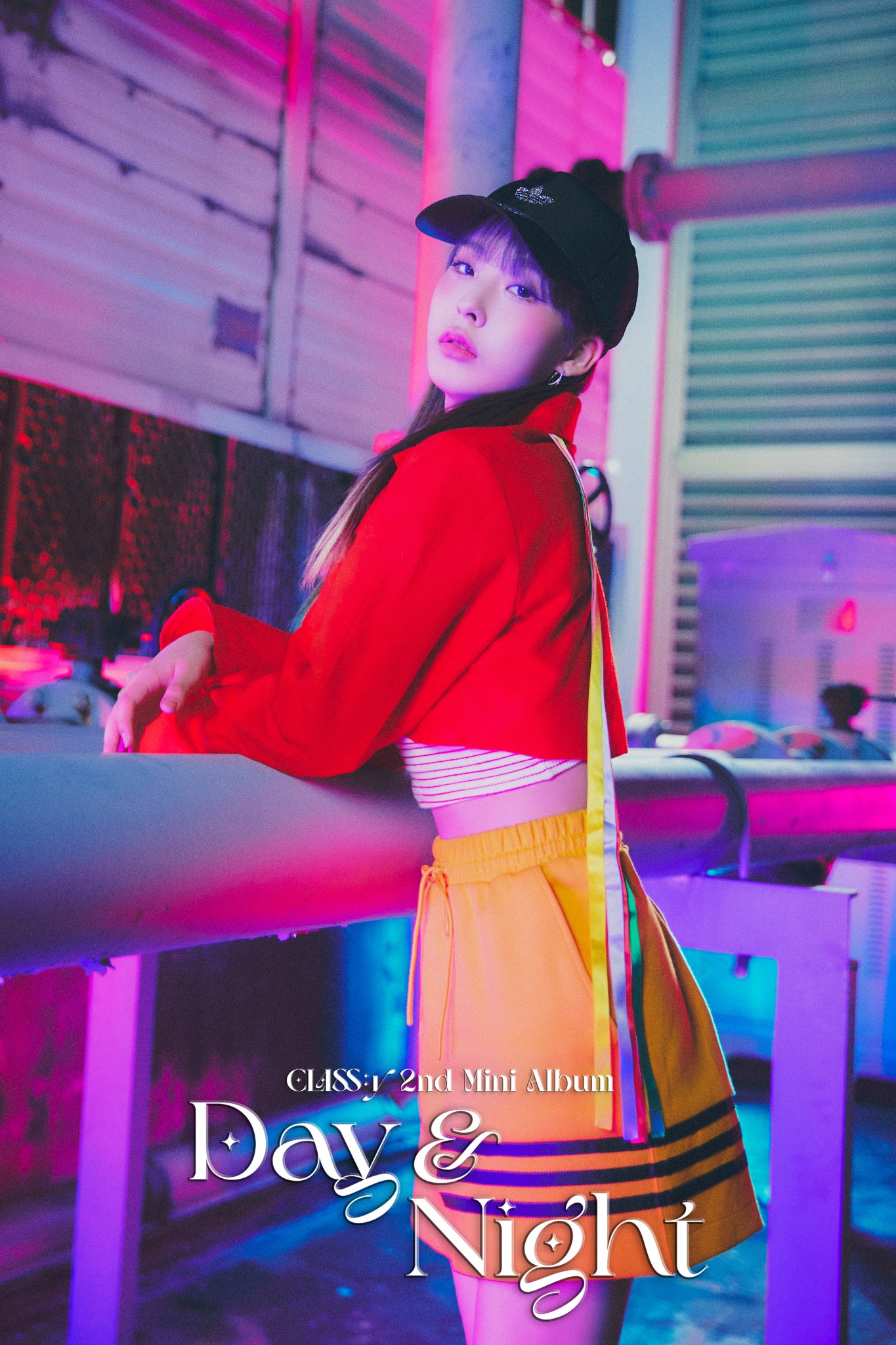 CLASS:y has dropped new individual teaser images of Boeun and Hyungseo ahead of the group’s “Day & Night” comeback! 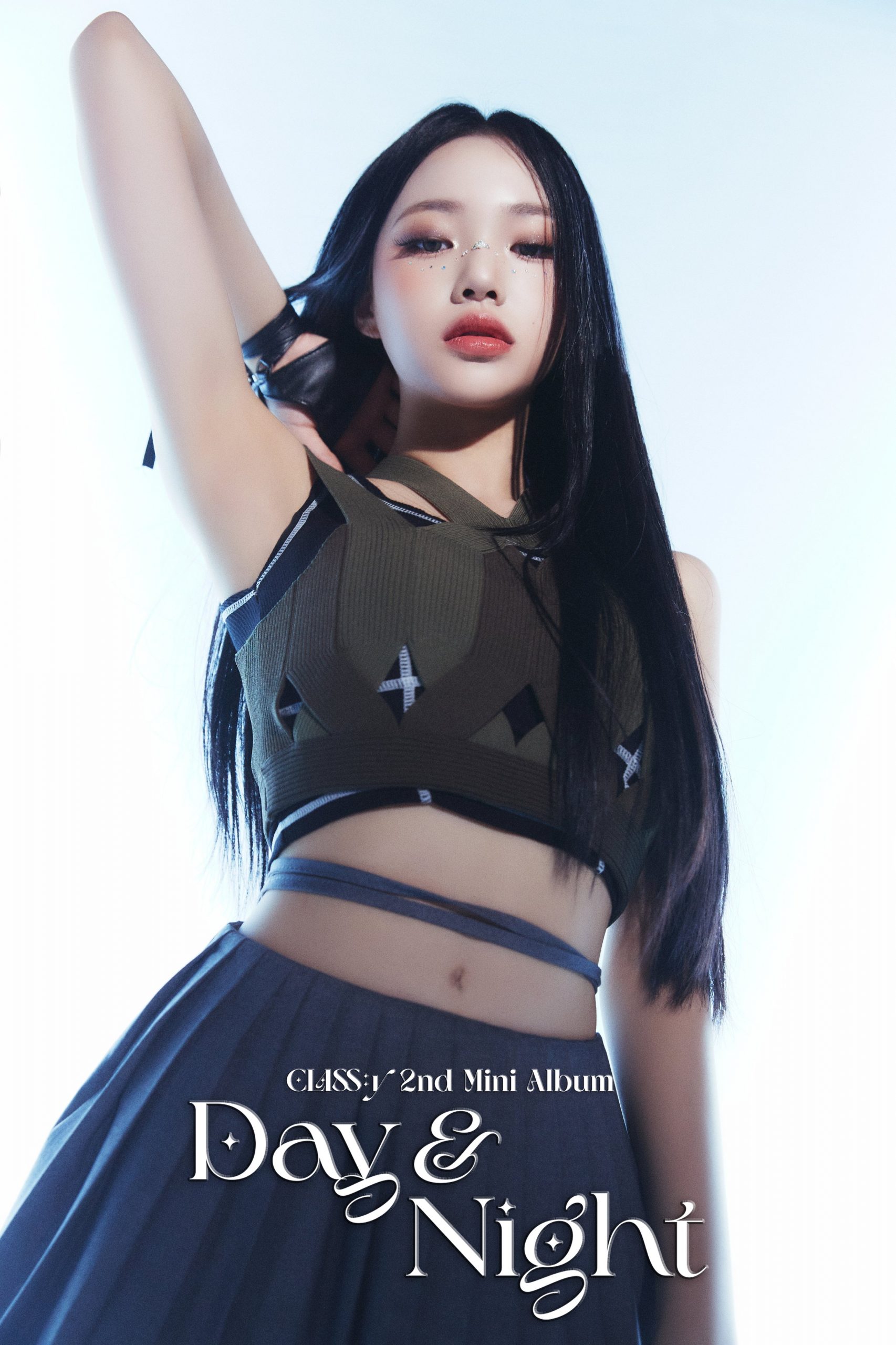 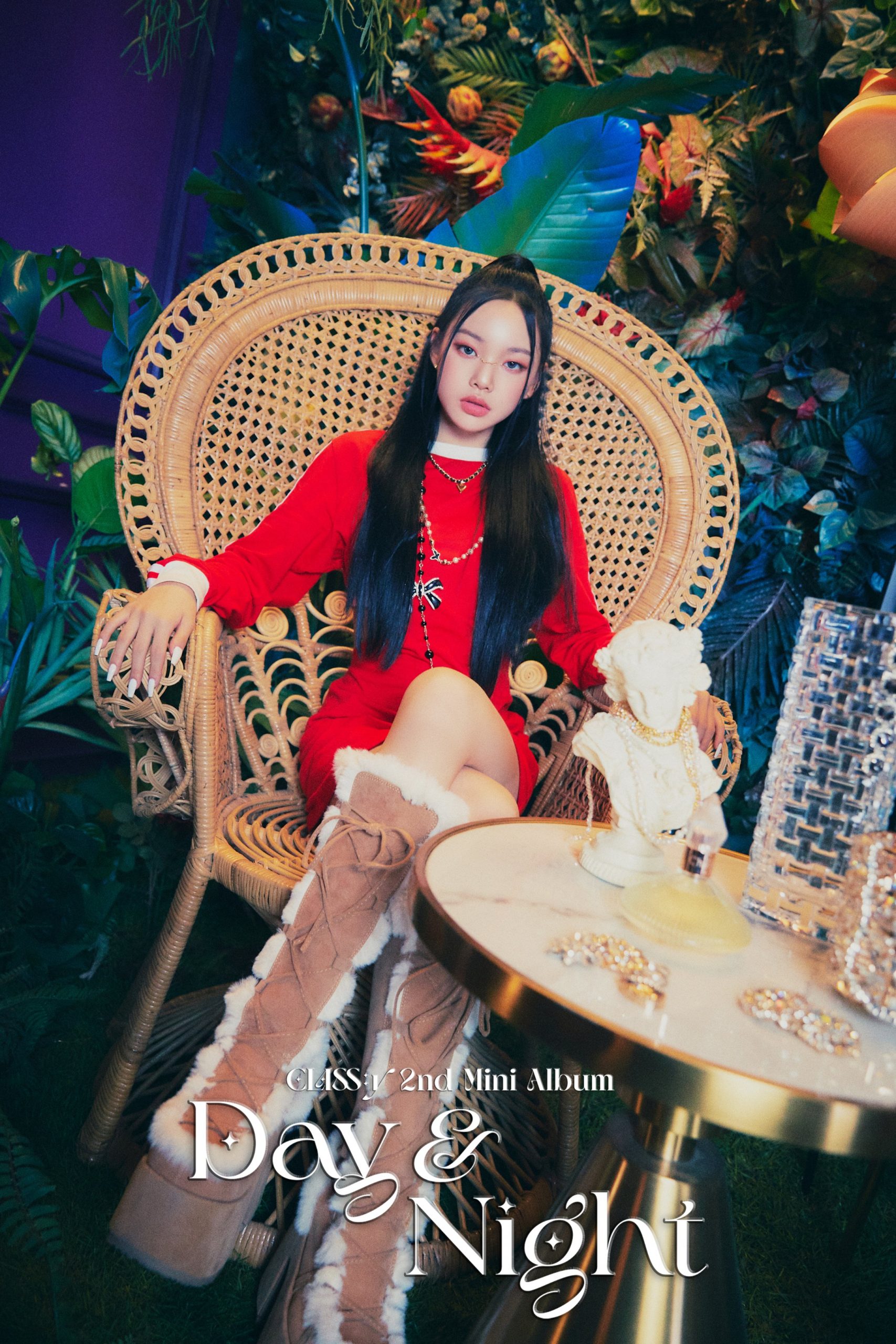 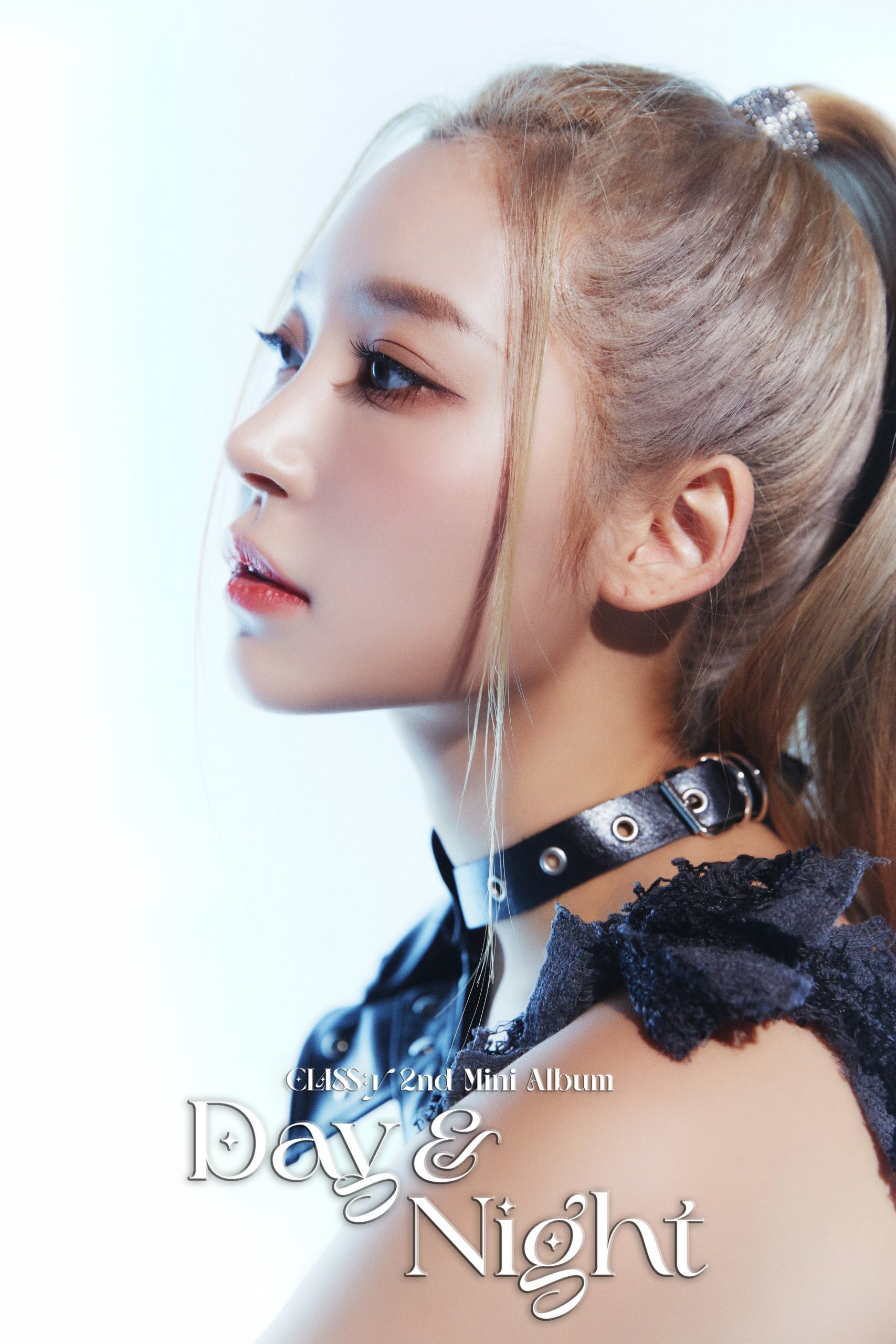 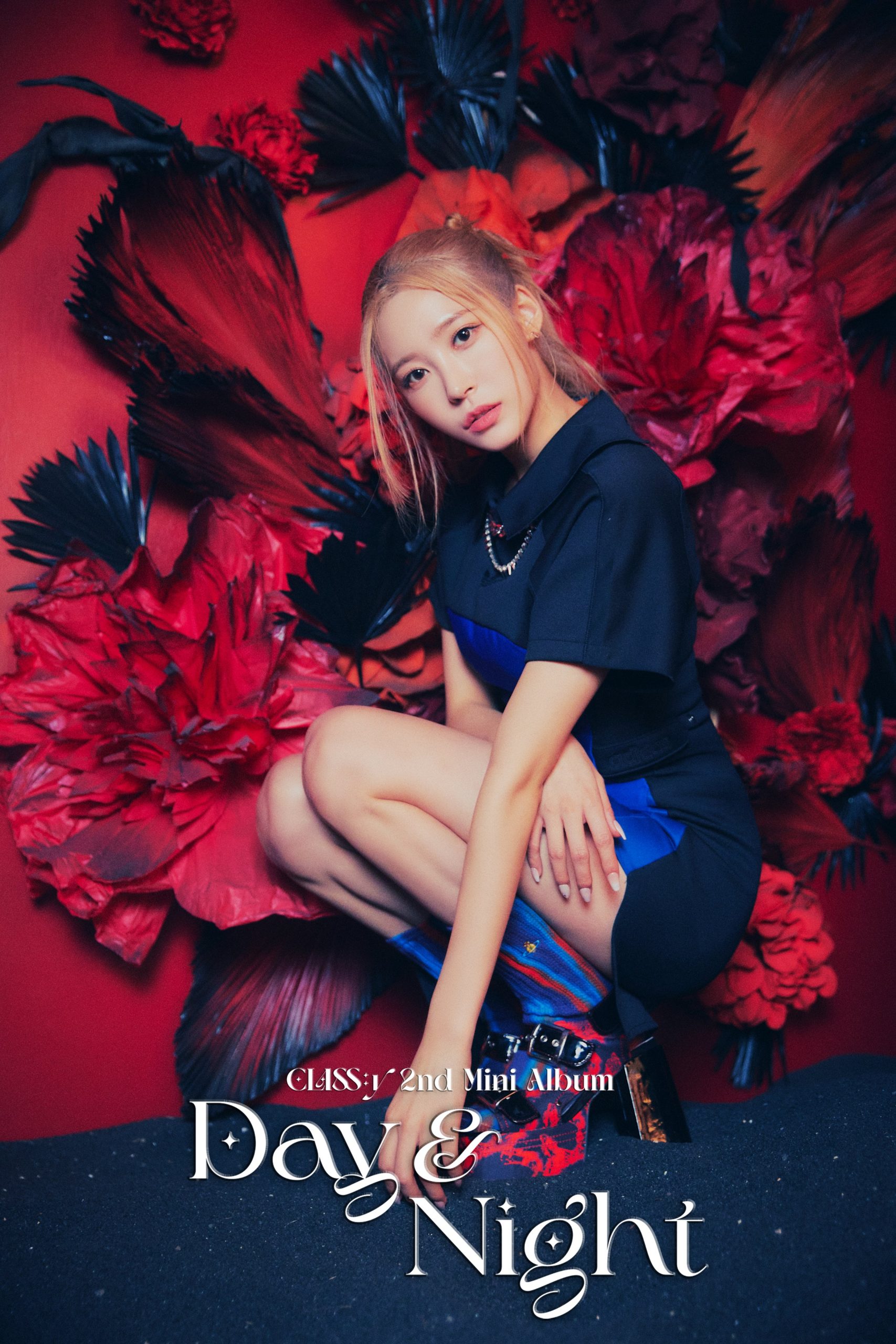 CLASS:y has unveiled a time table for their “Day & Night” comeback! 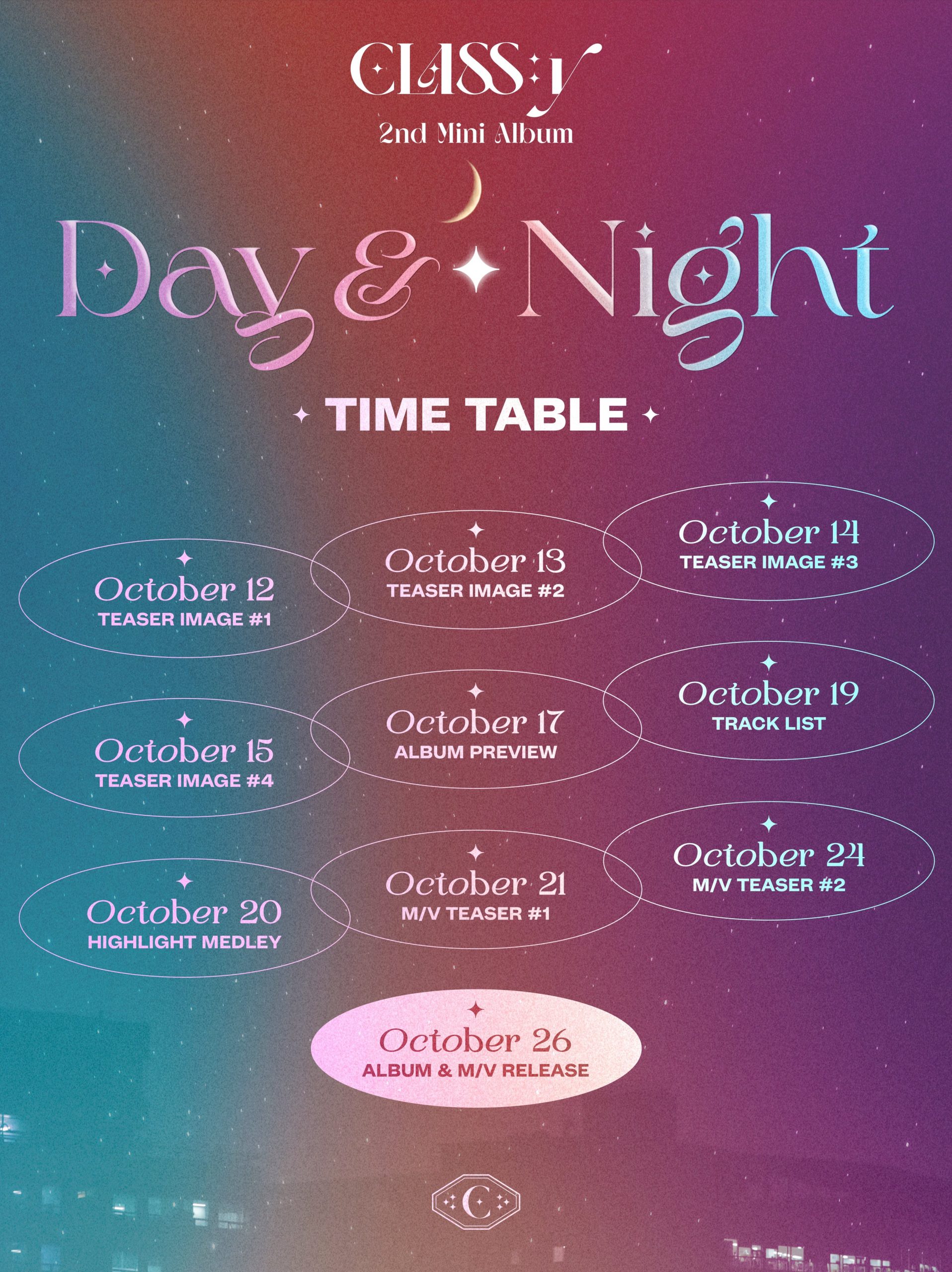 CLASS:y has released a new teaser for their upcoming comeback with “Day & Night”! 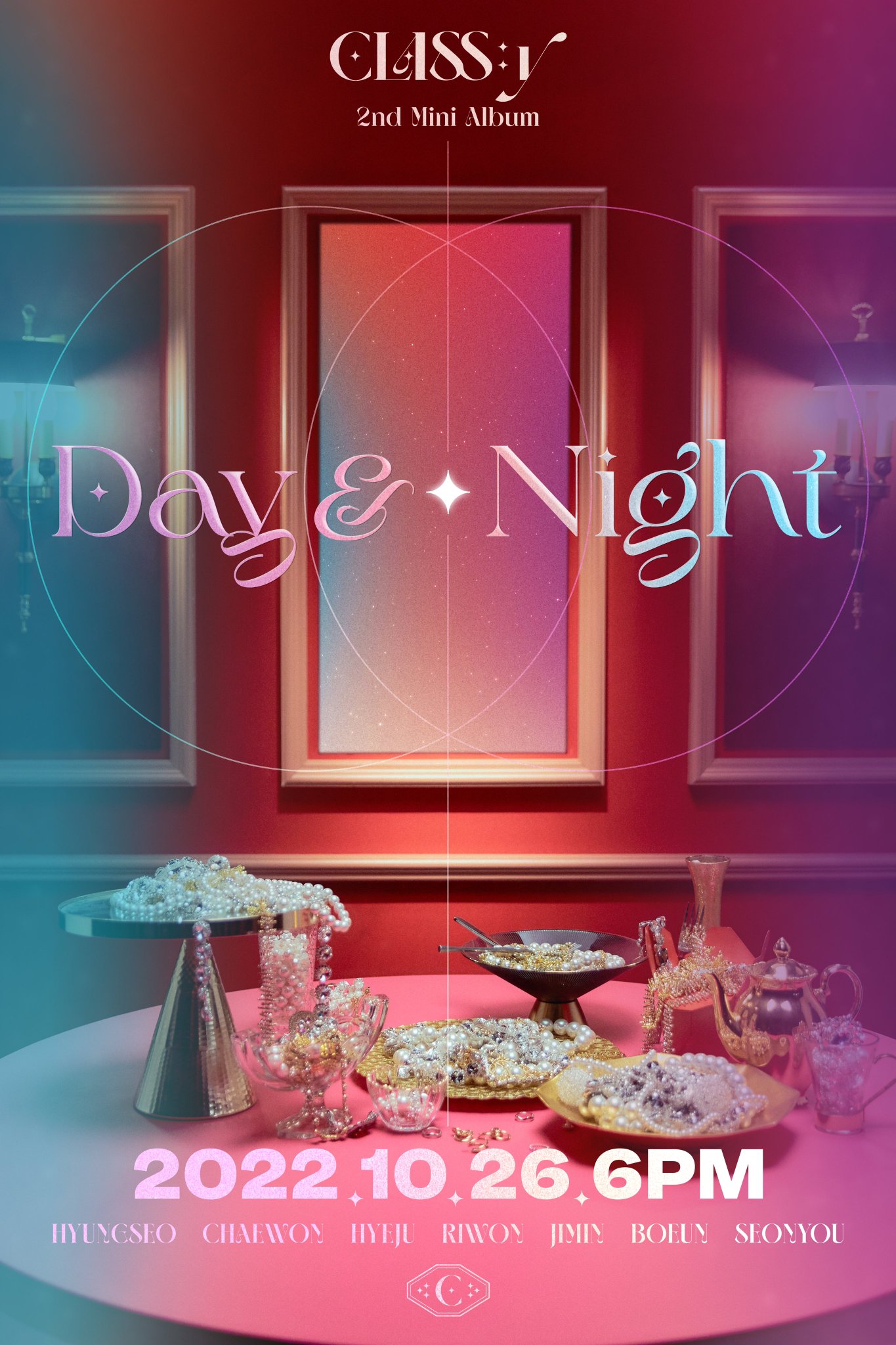 CLASS:y is making an October comeback!

Along with the date teaser, the group also shared a photo from what seems to be their music video shoot. The contrasting images show Park Bo Eun lost in thought on one side, with the next photo capturing her optimistic and hopeful silhouette. This music video has also been revealed to be a nine-minute long-form music video, amping up the excitement even more! 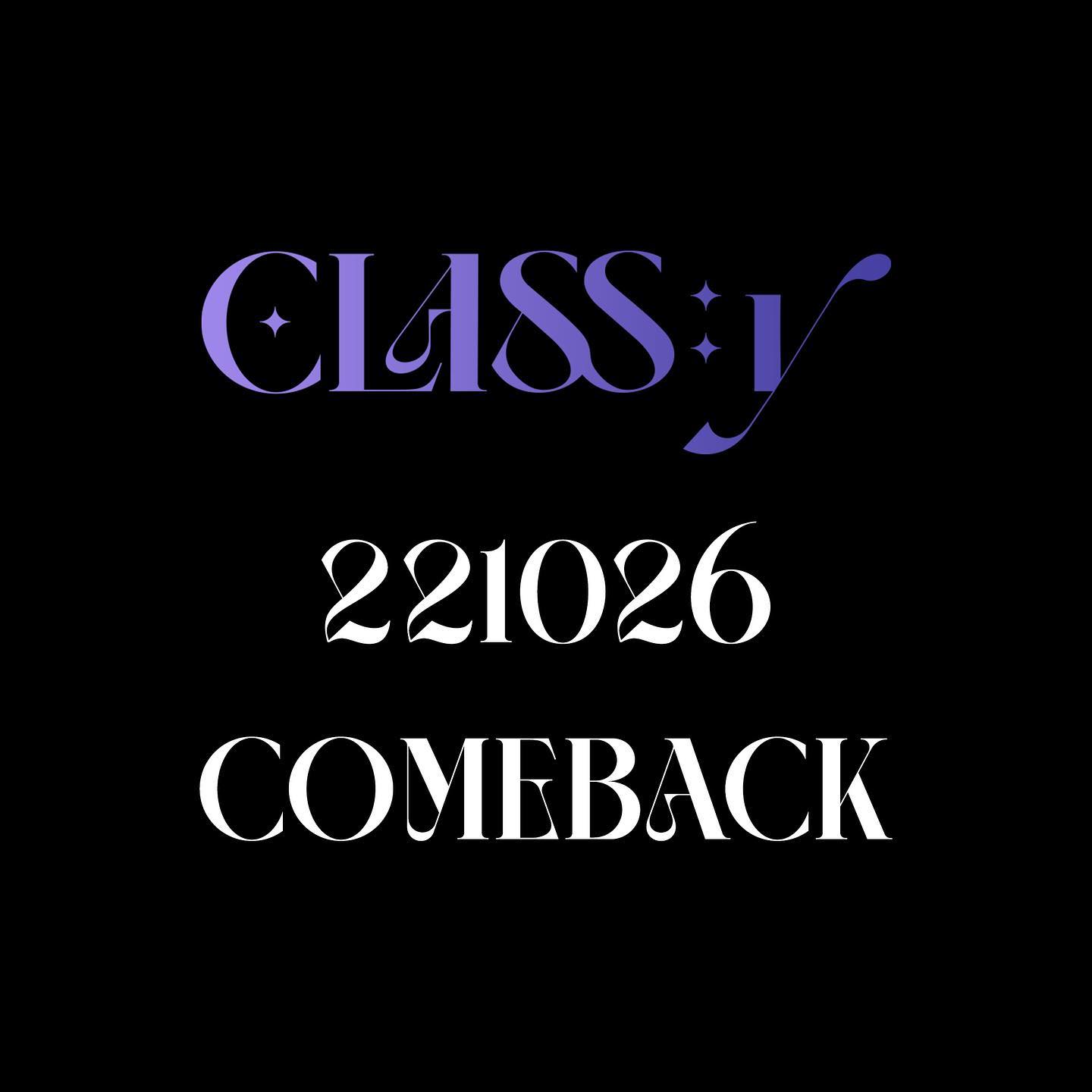 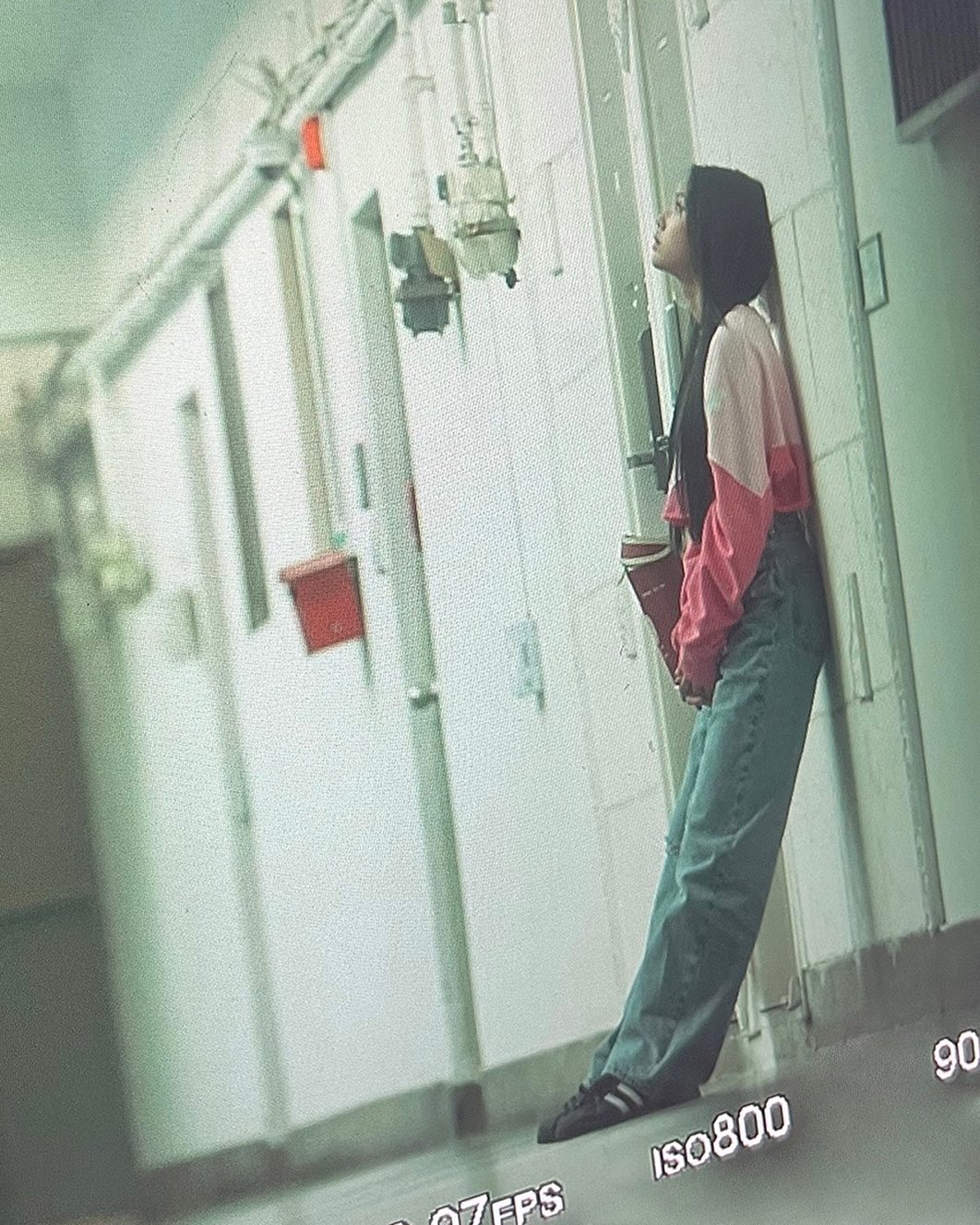 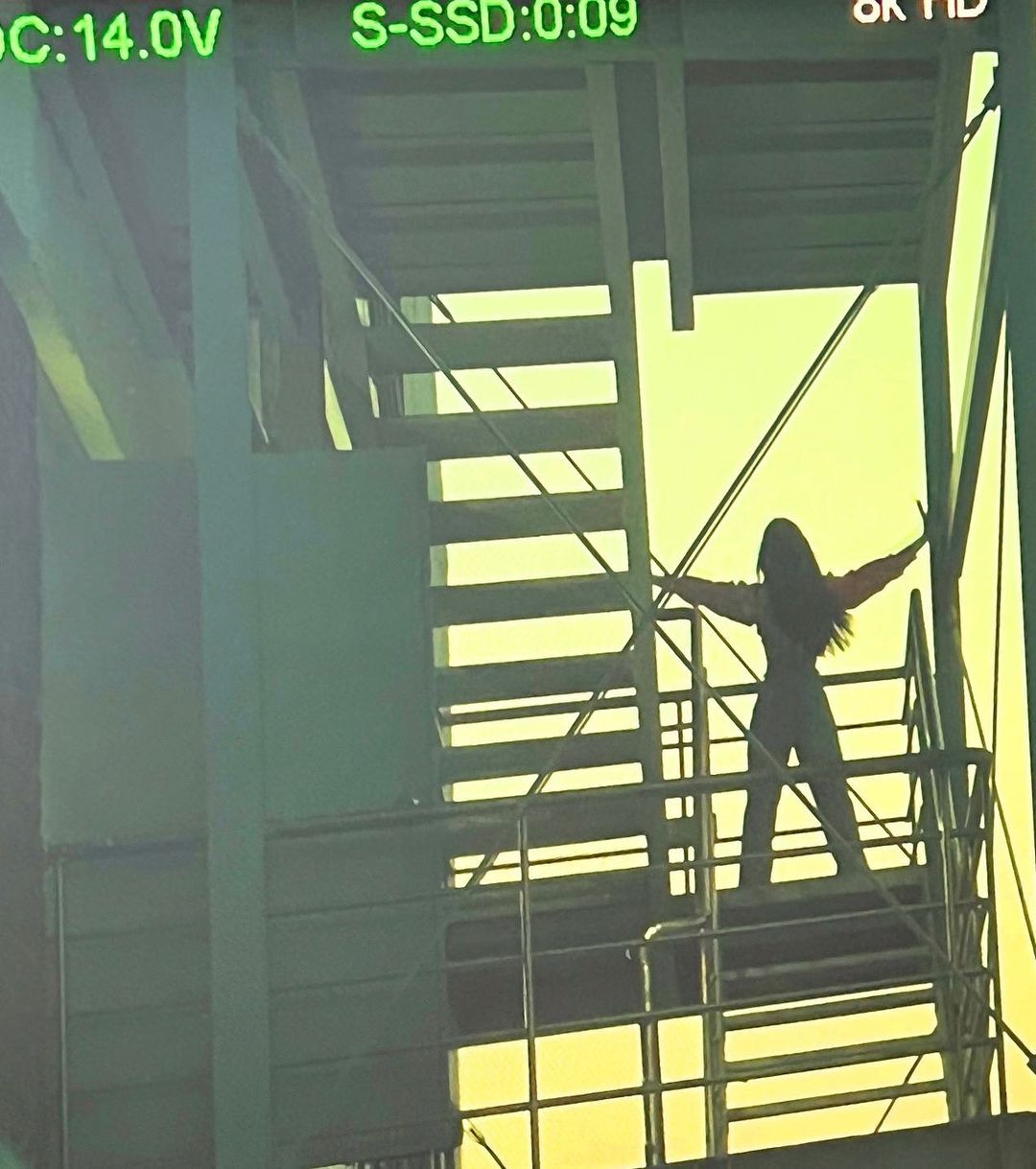 After being formed on MBC’s survival program “My Teen Girl,” CLASS:y made their debut in May with their first mini album “Y: CLASS IS OVER” which features title track “SHUT DOWN.” Member Kim Seonyou is currently appearing as a contestant on JTBC’s “The Second World.”

What are you hoping to see from CLASS:y’s first-ever comeback? Let us know in the comments!

CLASSy
How does this article make you feel?