The newly released stills depict Kim Tae Joo and Lee Sang Joon close together. The two lean against each other affectionately with the Han river behind them at night. Lee Sang Joon also hands Kim Tae Joo a flower and a ring, making viewers curious about the scene that appears to be a proposal. 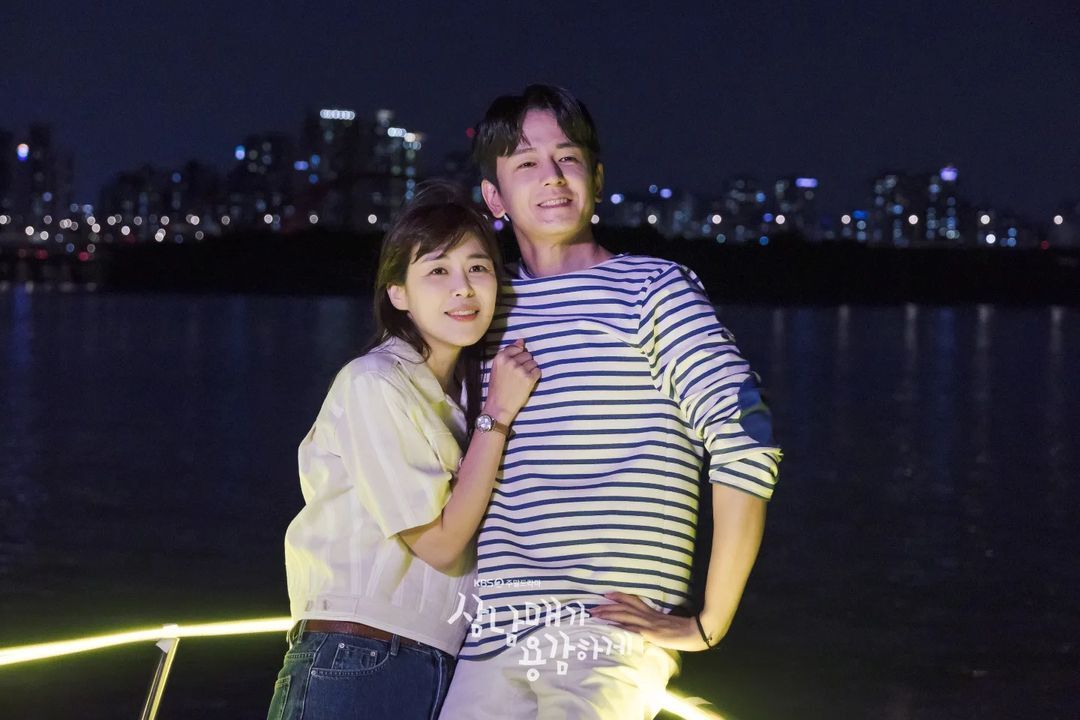 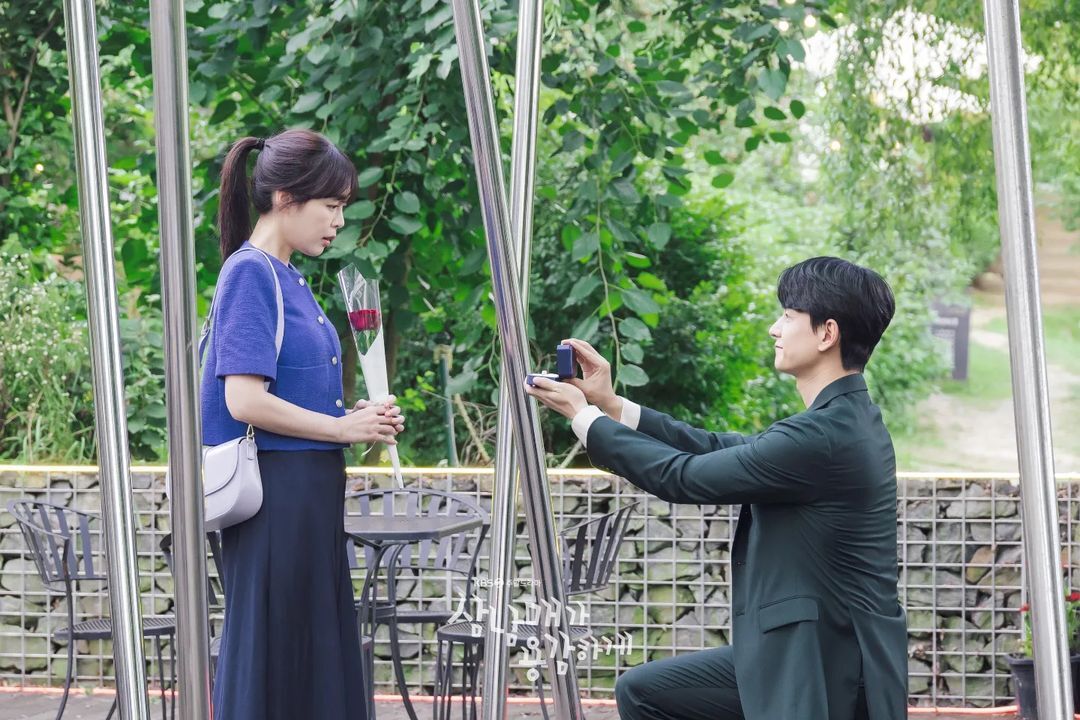 Another photo previews Lee Sang Joon conversing passionately with great enthusiasm, while Kim Tae Joo creates a heart-fluttering moment as she looks back at someone while holding an umbrella. 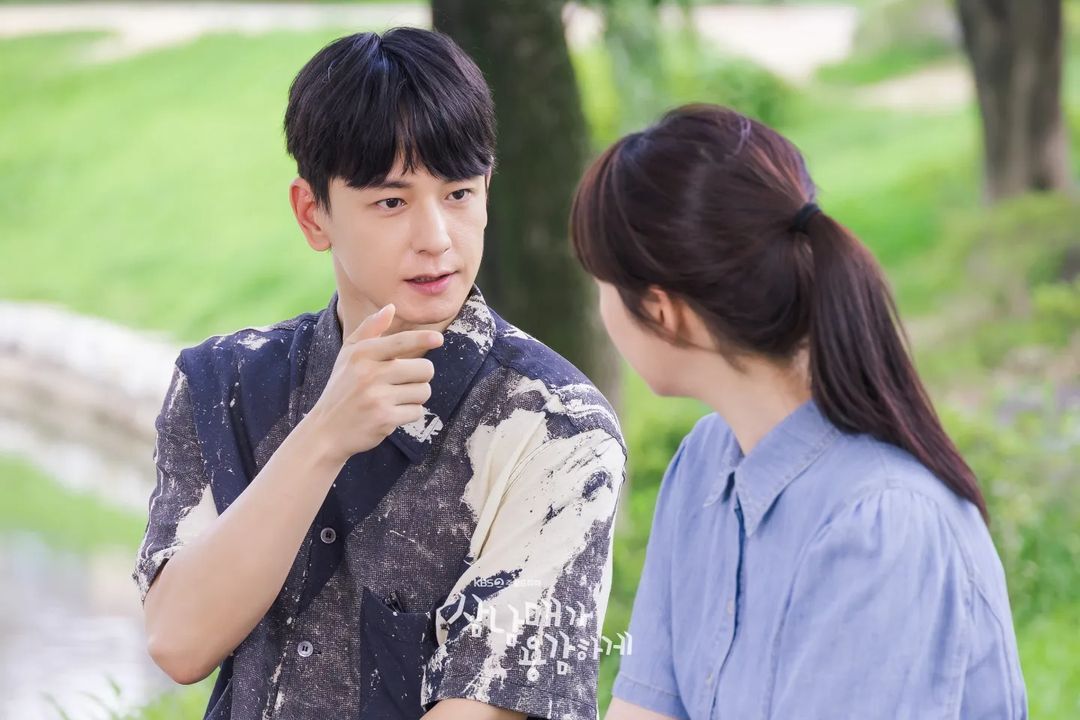 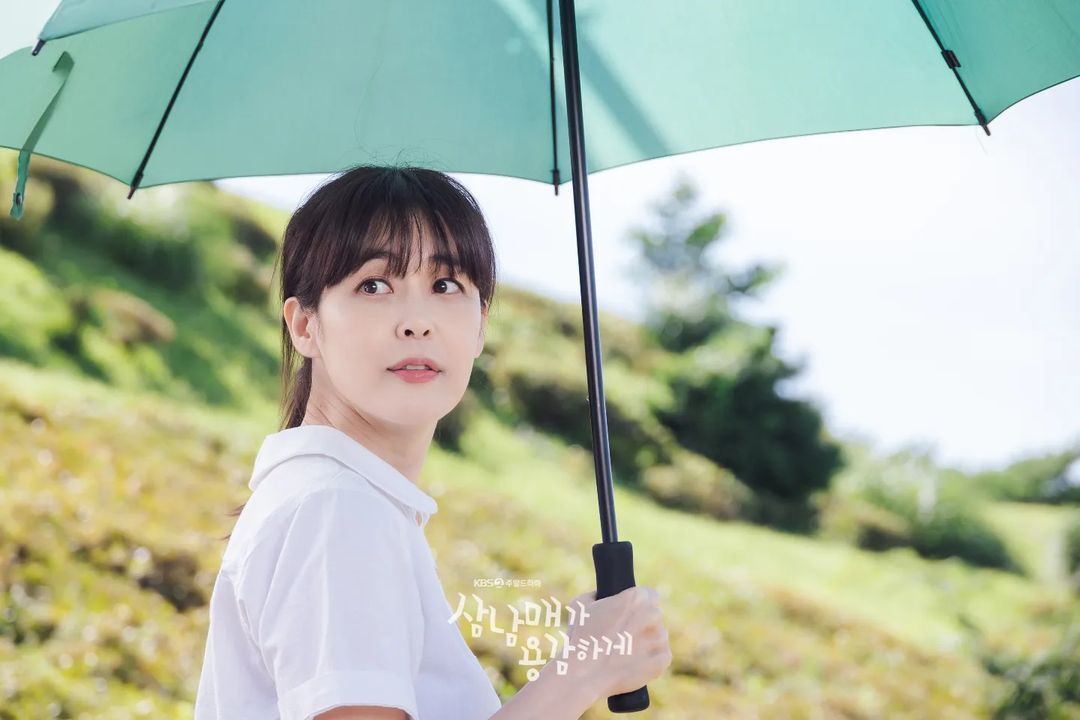 The production team shared, “In the previous broadcast, Kim Tae Joo and Lee Ha Na bickered several times, so please check through today’s broadcast to find out the reason why they are suddenly giving off a friendly atmosphere using a flower bouquet and a ring. Although the relationship between the two who were once a couple became twisted after their breakup, please focus on how their relationship will change going forward.”

Catch up with “Three Bold Siblings” below: