Jung Il Woo’s latest drama “Good Job” is an ENA mystery romance drama where he played Eun Sun Woo, a chaebol heir who leads a double life as a detective. The drama also starred Girls’ Generation’s Yuri as Don Se Ra, a woman with superhuman vision. On September 29, the drama aired its series finale to a slight ratings increase.

On the drama’s conclusion, Jung Il Woo shared, “I had wanted to do a romance project for awhile so I was waiting. I think I’ve done a novel plot and a character I wanted to try to my heart’s content. As we finished well without any big incidents, I’m personally satisfied.”

Jung Il Woo explained that he found it difficult to find a balance between the various genres in “Good Job” and continued, “In the hospital scene, I run up to Yuri saying ‘Honey~,’ which was an improvisation. I worried whether it was too extreme or if it ruined my character, but I think that’s the point of our drama.” Laughing, he added, “Kind of a sick taste.” 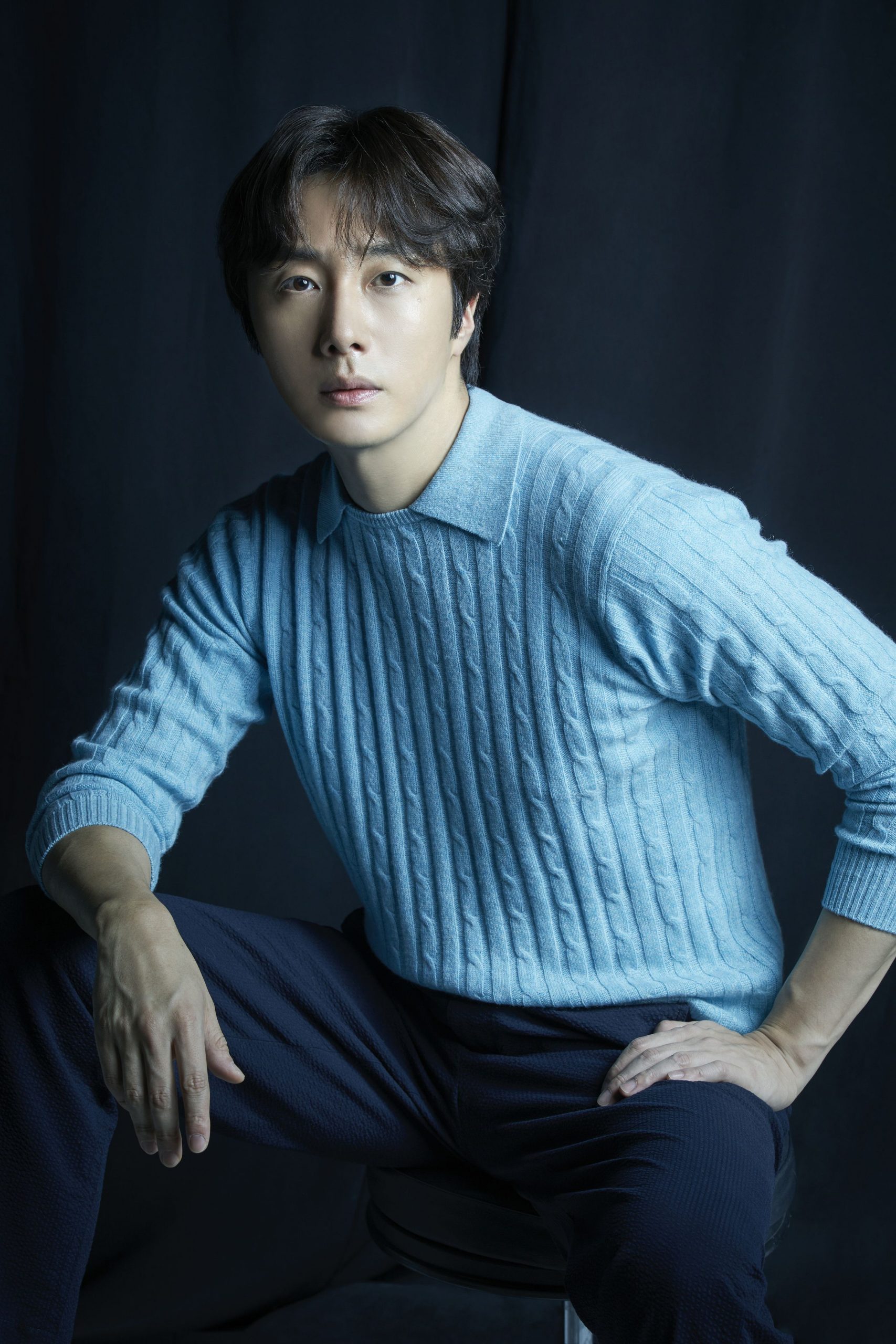 He continued, “It’d be a lie to say there was no pressure but those aspects felt positive too and I thought that the channel no longer mattered. Even when I filmed ‘Bossam: Steal the Fate,’ I worried because people around me didn’t really watch MBN dramas, but viewership ratings went up to almost 10 percent. As long as a project is good, it will spread through word of mouth, so I don’t think it matters where it’s broadcasted.”

For the 12 episodes of “Good Job,” the cast and crew filmed diligently for about a year. Jung Il Woo explained, “As we edited the script a lot, we did a lot of retakes.” He then revealed, “I didn’t know there’d be so much action. While filming the scene where I was on a motorcycle, I tore two ankle ligaments. I couldn’t even walk so I couldn’t film for about a month. Now, I’ve recovered a lot. I filmed carefully.” 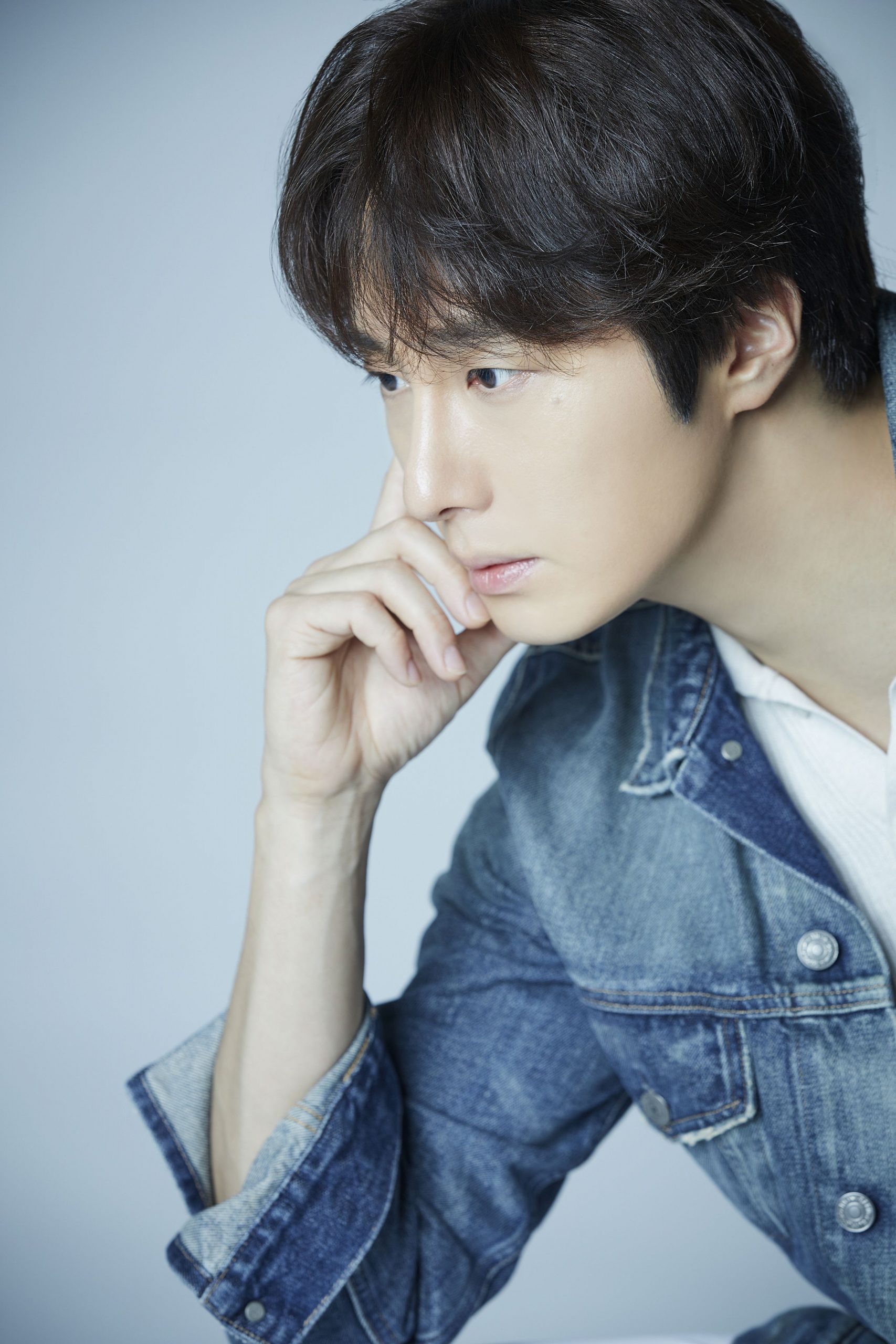 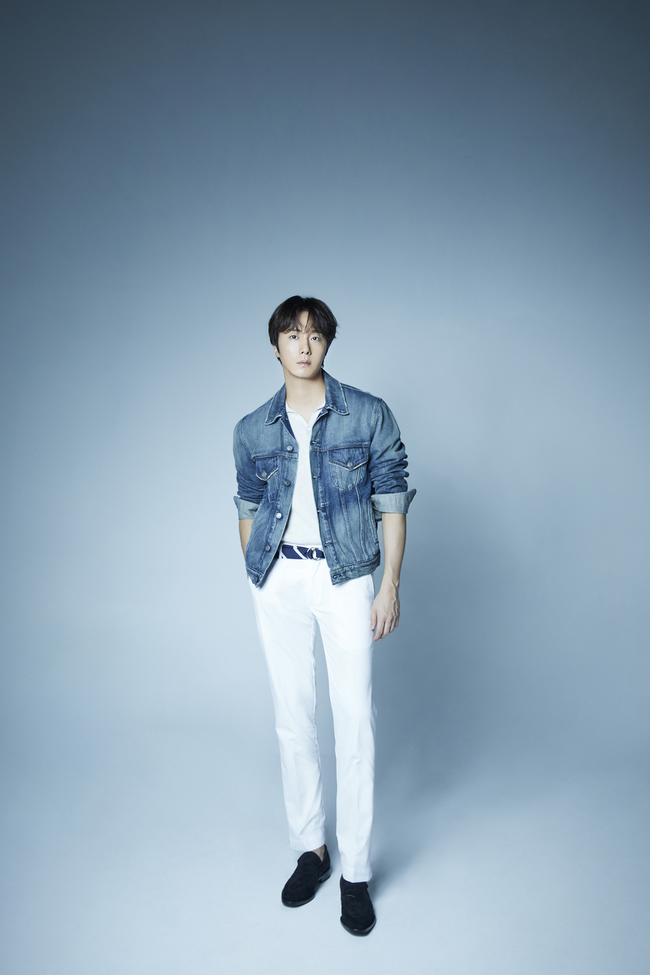 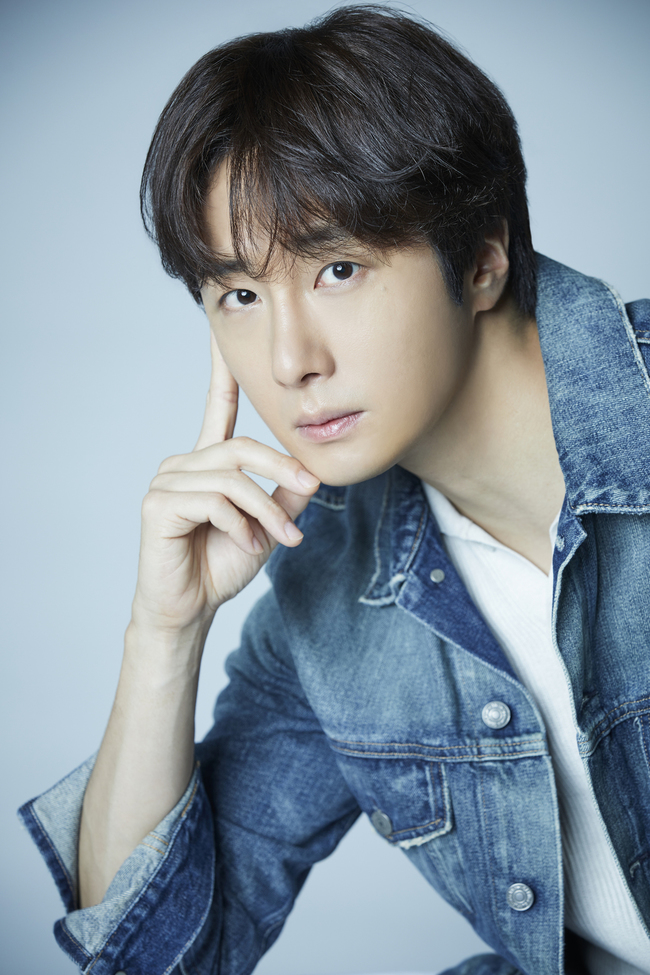 After starring in MBN’s “Bossam: Steal the Fate” together, Jung Il Woo and Yuri quickly reunited for “Good Job,” their second project in a row. Jung Il Woo talked about how the second time was much more comfortable and shared, “Since there were no kiss scenes in ‘Bossam: Steal the Fate,’ the director of ‘Good Job’ prepared a lot on set to film our kiss scene prettily. It was the director’s idea to sit on the desk then on the knee and I think that was captured well.”

He continued to praise his co-star, sharing, “Yuri leads well. She told me, ‘this is when you have to hold my hand and take me along.’ Yuri is positive and she has an incredibly active attitude towards acting. She shares a lot of ideas and has ambition.”

Jung Il Woo also elaborated on his worries about reuniting with Yuri, saying, “When the director first recommended Yuri, I was worried. Because our last project did so well.” He then added, “I thought that Yuri’s typical charms were captured sufficiently in the character of Don Se Ra. When reading the script, at the beginning, you feel a lot more charm from Se Ra than Sun Woo, so I actively told Yuri that I thought she would do well in the role. I’m thankful that she adapted so well and I want to tell her that she worked hard.”

Given their incredible on-screen chemistry, Jung Il Woo was also inevitably asked about viewers speculating about their real-life relationship. The actor firmly responded, “[Yuri is] a good colleague and friend.” 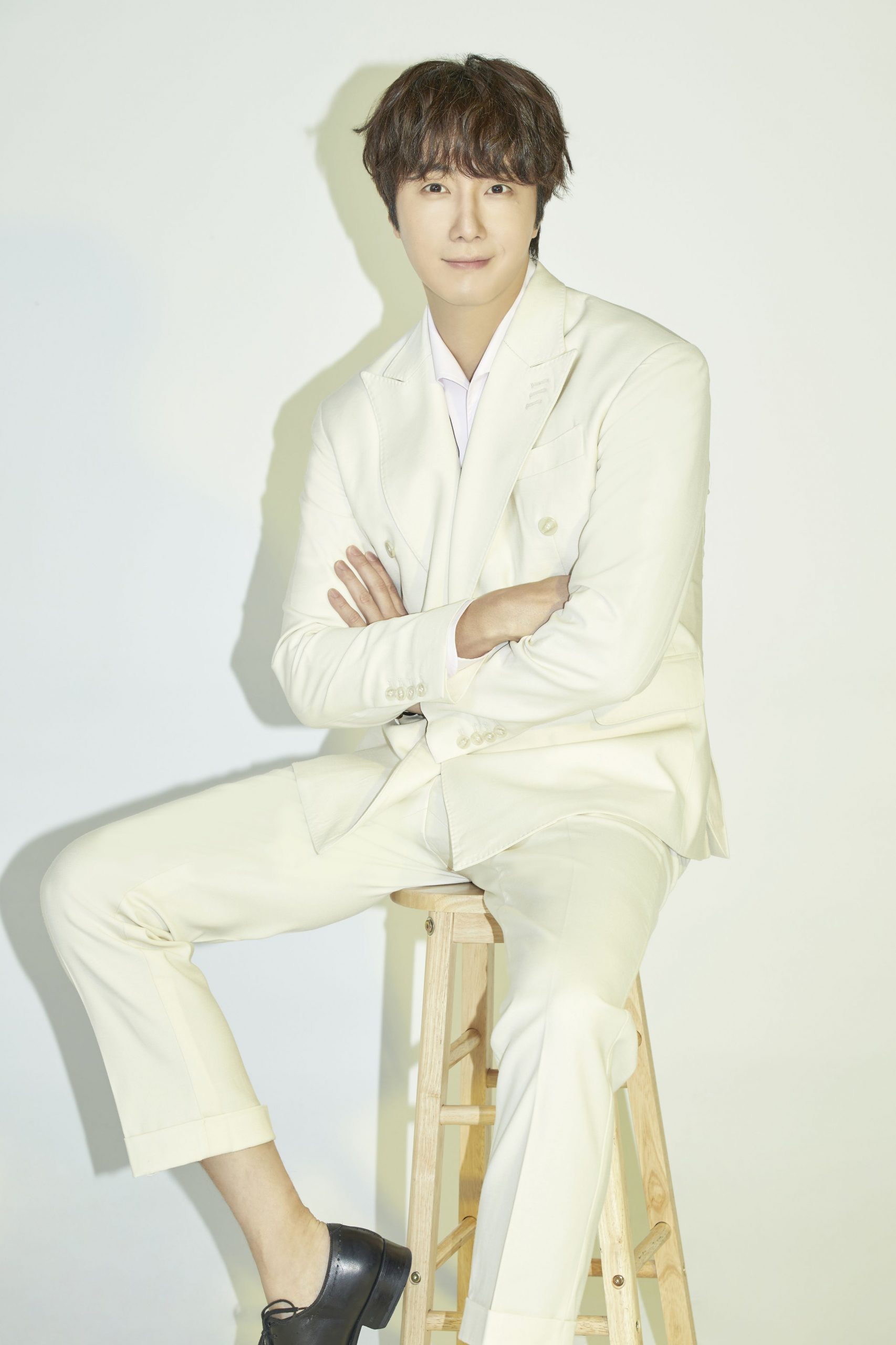 If you missed it, watch the “Good Job” finale below!