KBS 2TV’s “The Law Cafe” has shared a sneak peek of an emotional moment between Lee Seung Gi and Lee Se Young!

Based on the hit web novel of the same name, “The Law Cafe” is a romantic comedy starring Lee Seung Gi as Kim Jung Ho, a genius former prosecutor-turned-libertine landlord, and Lee Se Young as Kim Yu Ri, the eccentric lawyer that becomes his new tenant when she opens a “law cafe” in his building.

On the previous episode of “The Law Cafe,” Kim Jung Ho and Kim Yu Ri finally opened up to one another about their true feelings while shedding tears. However, just as they were walking towards each other, the episode ended on a shocking cliffhanger as a car suddenly sped in their direction.

In newly released stills from the next episode, the couple shares a dramatic reunion outside the hospital amidst the pouring rain. Notably, Kim Yu Ri is wearing a hospital gown, while Kim Jung Ho’s face is bloodied with scratches and bruises.

Kim Jung Ho appears to be frantically checking to see if Kim Yu Ri is all right, while Kim Yu Ri briefly finds herself lost in thought as she speaks to him with a serious expression. Finally, the couple seems to get lost in their own world as they comfort one another for a long time outside the hospital doors. 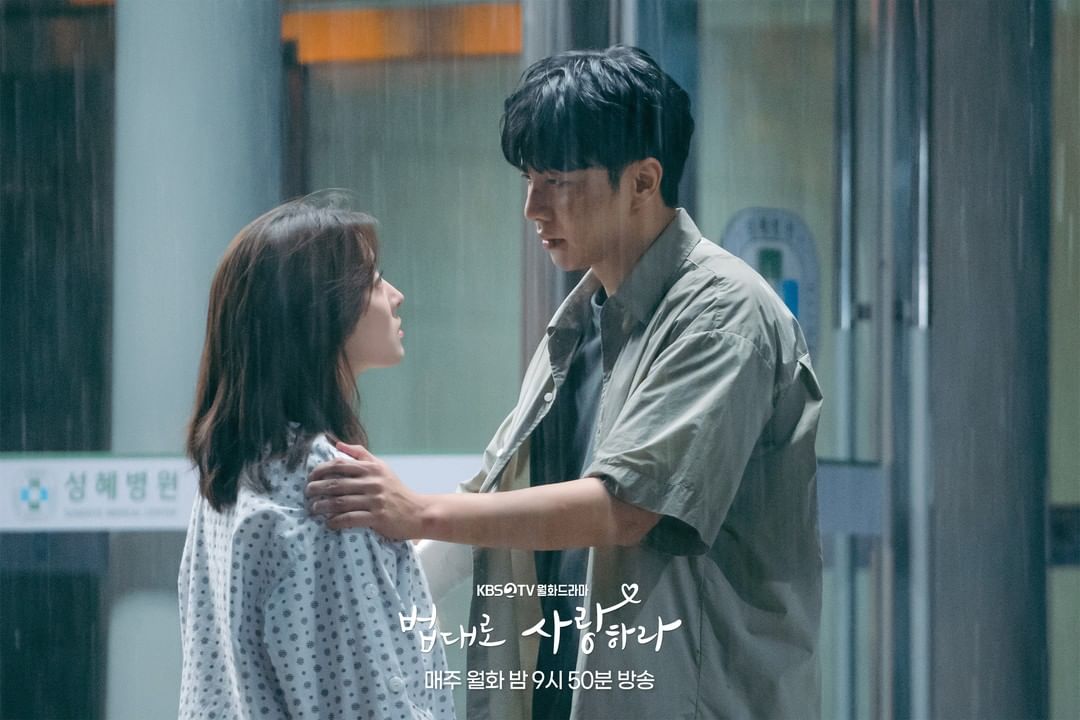 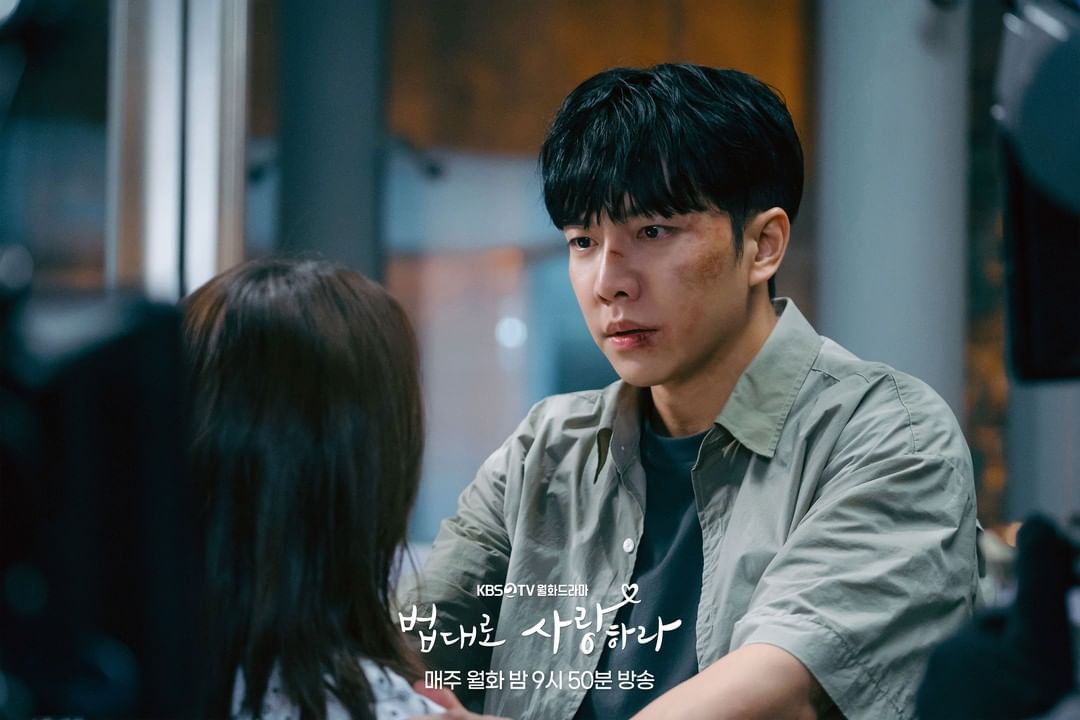 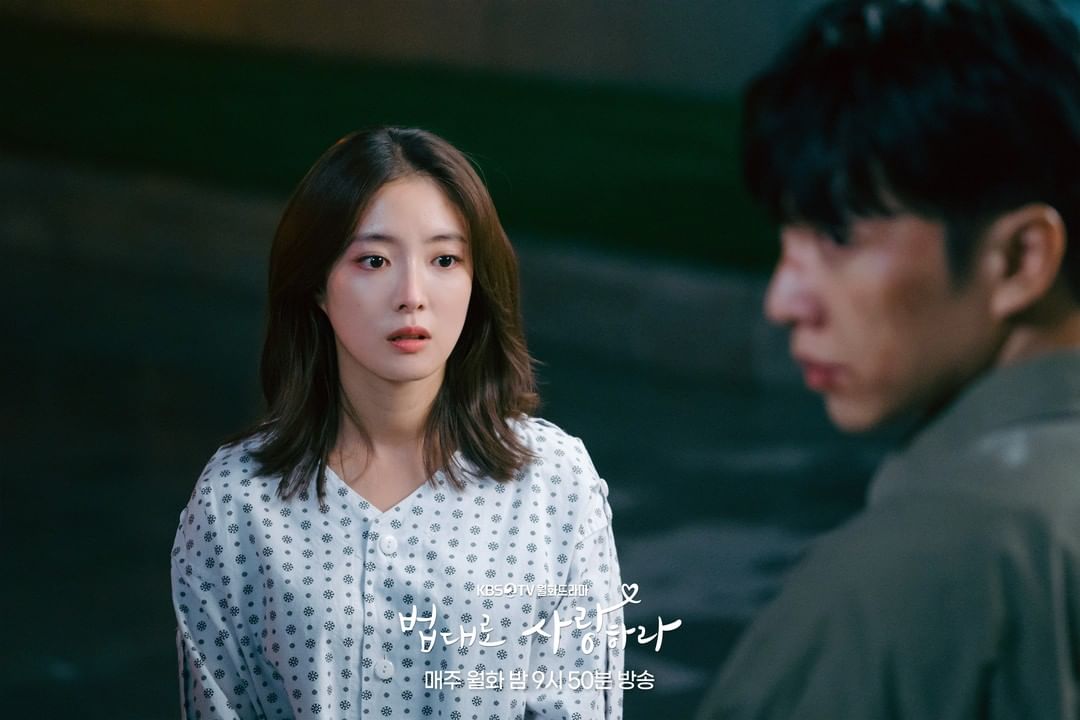 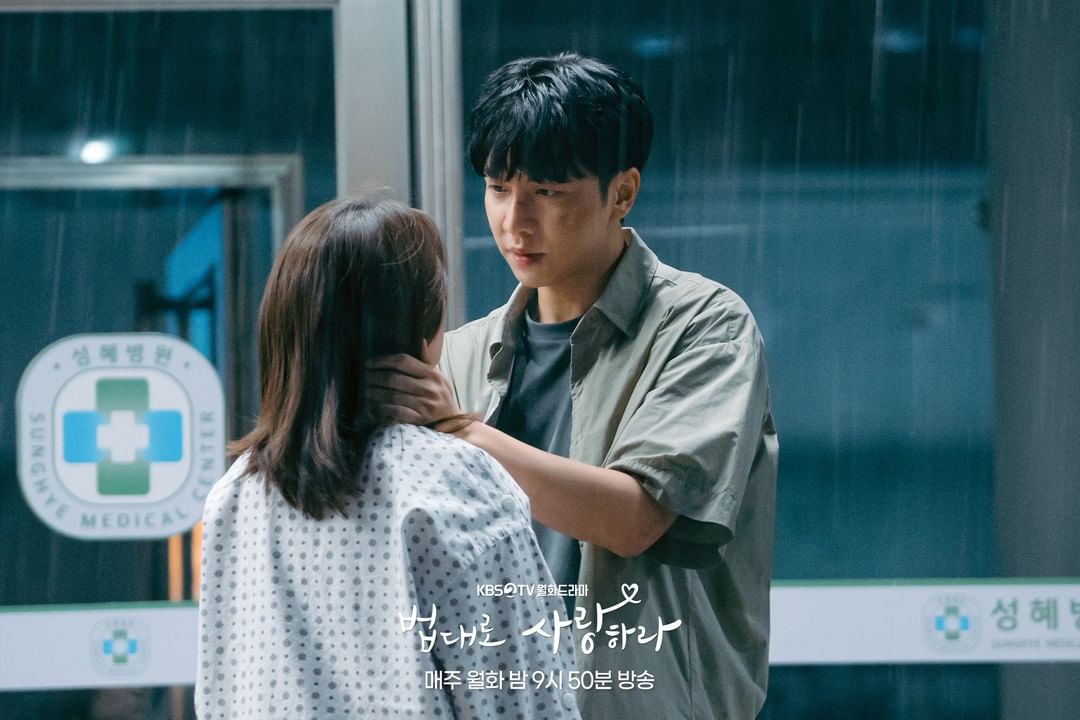 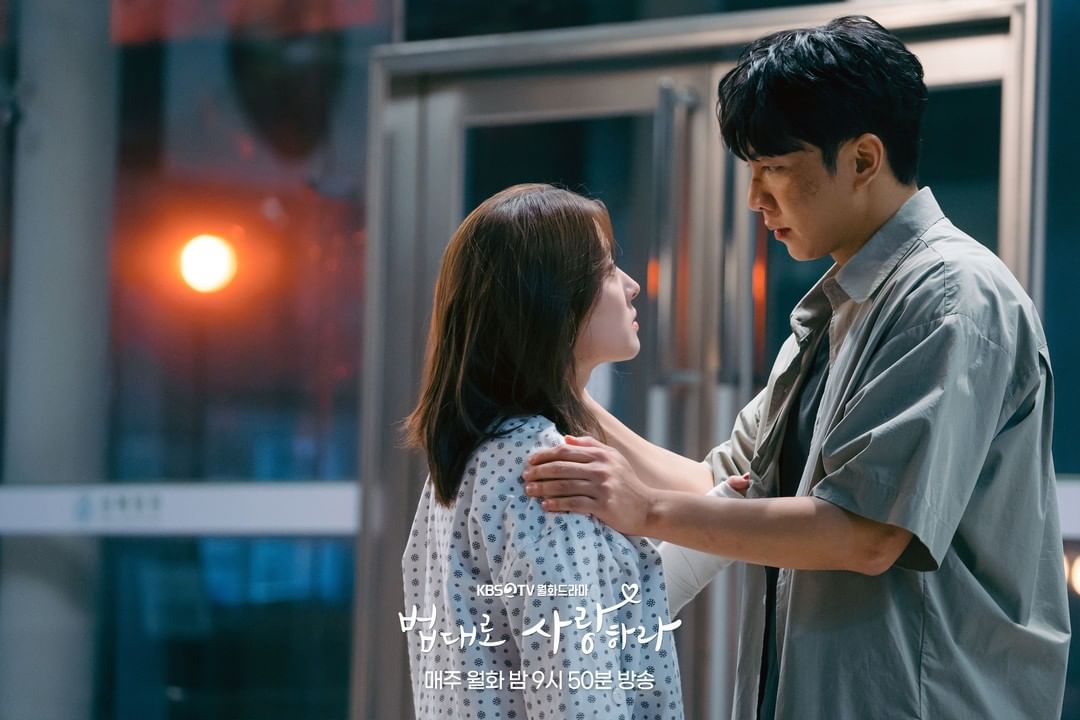 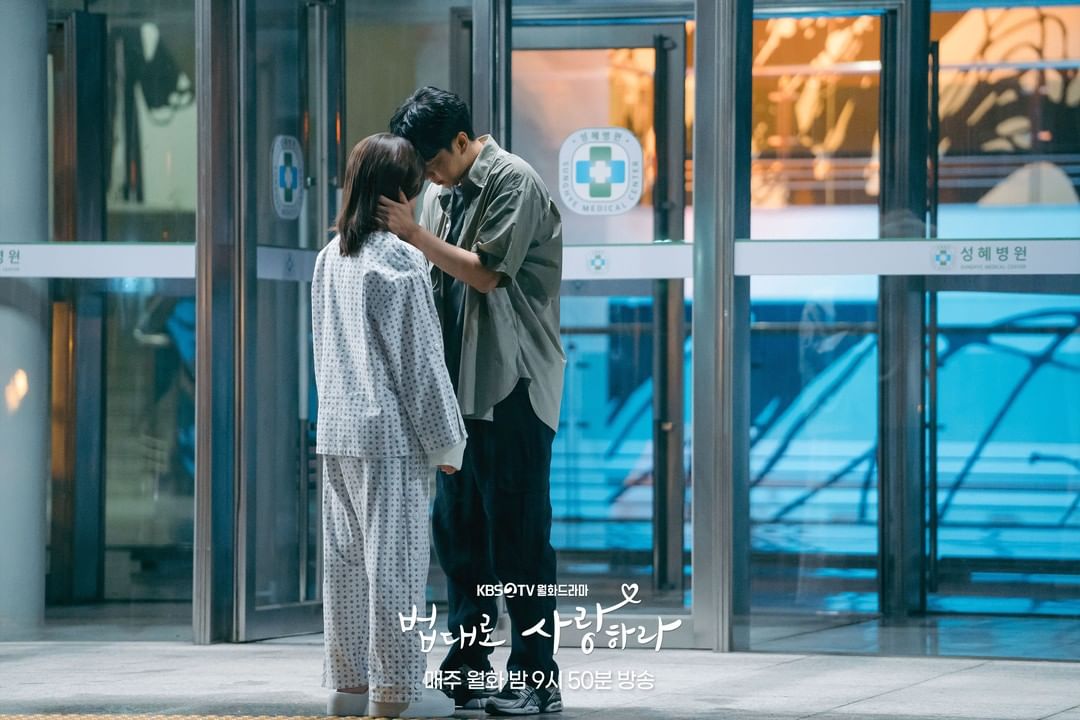 Praising the emotional acting of both stars, the producers of “The Law Cafe” remarked, “Lee Seung Gi and Lee Se Young are actors who have the strength to move viewers’ hearts.”

They went on, “To find out what kind of fate awaits Kim Jung Ho and Kim Yu Ri, who have just now communicated their true feelings to one another, and to see their unique method of problem-solving, make sure to tune in to Episode 10, which will air on October 4.”