Get ready for the final showdown between Kim Go Eun and Uhm Ji Won on tvN’s “Little Women”!

On the previous episode of “Little Women,” Won Sang Ah (Uhm Ji Won) set out to take revenge on Oh In Joo (Kim Go Eun), who suddenly found herself in prison and even being framed for murder. However, Choi Do Il (Wi Ha Joon) turned the tables against Won Sang Ah in court when he unexpectedly put his own neck on the line and exposed her crimes to save Oh In Joo.

The episode then ended on a major cliffhanger, with Jin Hwa Young (Chu Ja Hyun) making a shocking arrival in court and revealing that she had been alive the entire time.

As it remains unclear what kind of role Jin Hwa Young will play in Oh In Joo’s fight against the Jeongran Society, “Little Women” has now unveiled a glimpse of the final battle between Oh In Joo and Won Sang Ah. In newly released stills from the series finale, Oh In Joo wears a fearful expression as she steps into the Won family’s secret orchid room.

Meanwhile, in stark contrast to her usual demeanor, Won Sang Ah looks strangely defeated as she sheds tears in front of her family’s ghost orchid tree. 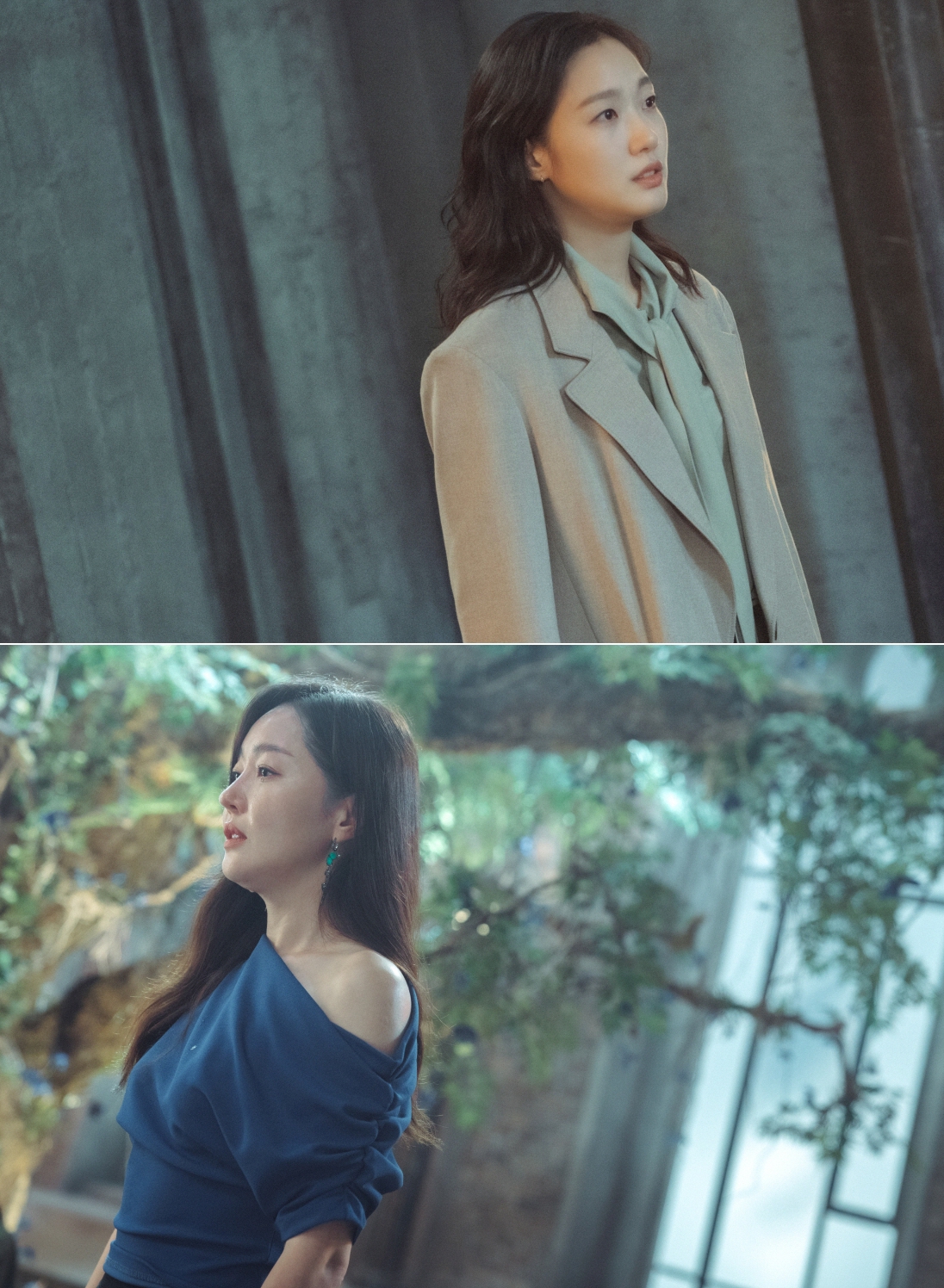 The producers of “Little Women” teased, “As all the hidden secrets [of our story] come to light, the plot will unfold in a whirlwind up until the very end. Please keep an eye on what kind of faces each of the characters wear as they face the ending that awaits them.”

In the meantime, watch Kim Go Eun in her previous drama “Yumi’s Cells 2” with subtitles here…

…and Uhm Ji Won in “Birthcare Center” below!