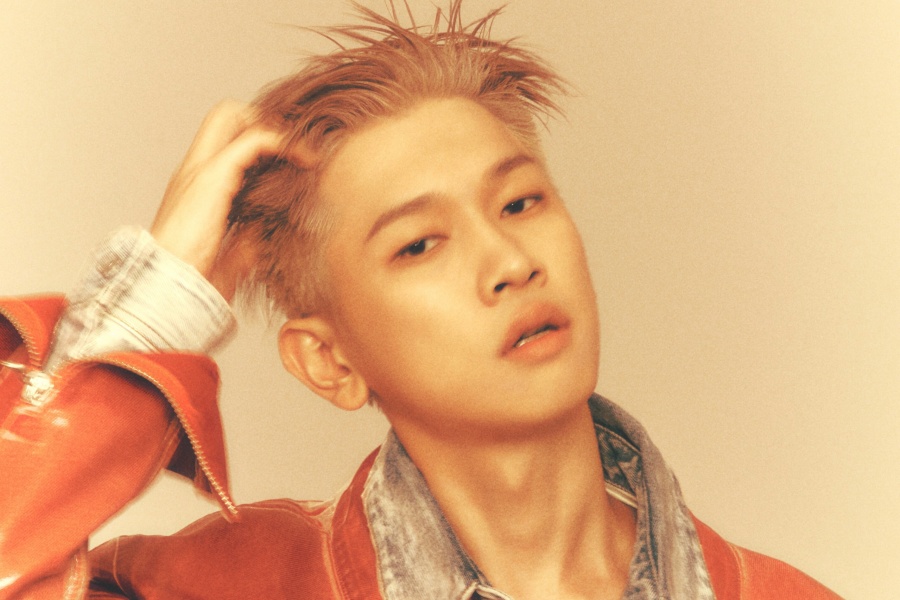 Crush Responds To Allegations Of Racism Over Recent Fan Interaction

Crush has shared a statement and an apology following criticisms about his fan interactions at a recent show.

On October 9, Crush performed at the “2022 SOMEDAY PLEROMA” festival held at Yonsei University. During his performance of “Don’t Forget,” Crush gave high-fives to fans as he walked along the audience. However, in one section, Crush did not high-five a few fans and quickly moved onwards.

Clips of this interaction have circulated on social media with fans accusing Crush of being racist and intentionally ignoring only the fans with darker skin tones.

In response, Crush has shared the following English statement:

I just wanted to address the issue revolving around the audience interaction from my performance last night at the “2022 SOMEDAY PLEROMA” festival.

I’ve been away for roughly two years and being able to perform on stage with my dearest fans in the audience was such an unforgettable and long-awaited experience, so I naturally and instinctively walked towards and reached down to the crowd.

To avoid further misunderstanding, I would like to explain that I had to refrain from giving out high-fives with the fans in particular sections as a safety precaution – fans were getting too close to the fences holding up the audience section and I saw that those in the front row were getting pushed against the fence, so I made a quick judgement not to approach for the safety of my fans.

I sincerely apologize for the misunderstanding that my actions may have caused. I love each and every one of my fans and I would never discriminate nor favor anyone.