“The Forbidden Marriage” has shared photos of their first script reading!

The upcoming is an exhilarating palace sageuk (historical drama) about the prohibition of marriage ordered by King Yi Heon after losing the crown princess seven years prior. One day, con artist So Rang (Park Ju Hyun) appears in front of the king and says that she can be possessed by the late crown princess’s spirit.

Park Ju Hyun will play the matchmaker con artist So Rang, and the production team was excited to see how quickly absorbed she became in her role as the cast went through the script. Kim Young Dae was also present as he is taking on the important role of the Joseon king and romantic lover Yi Heon. Many are waiting in excitement to see how these two will interact on screen. 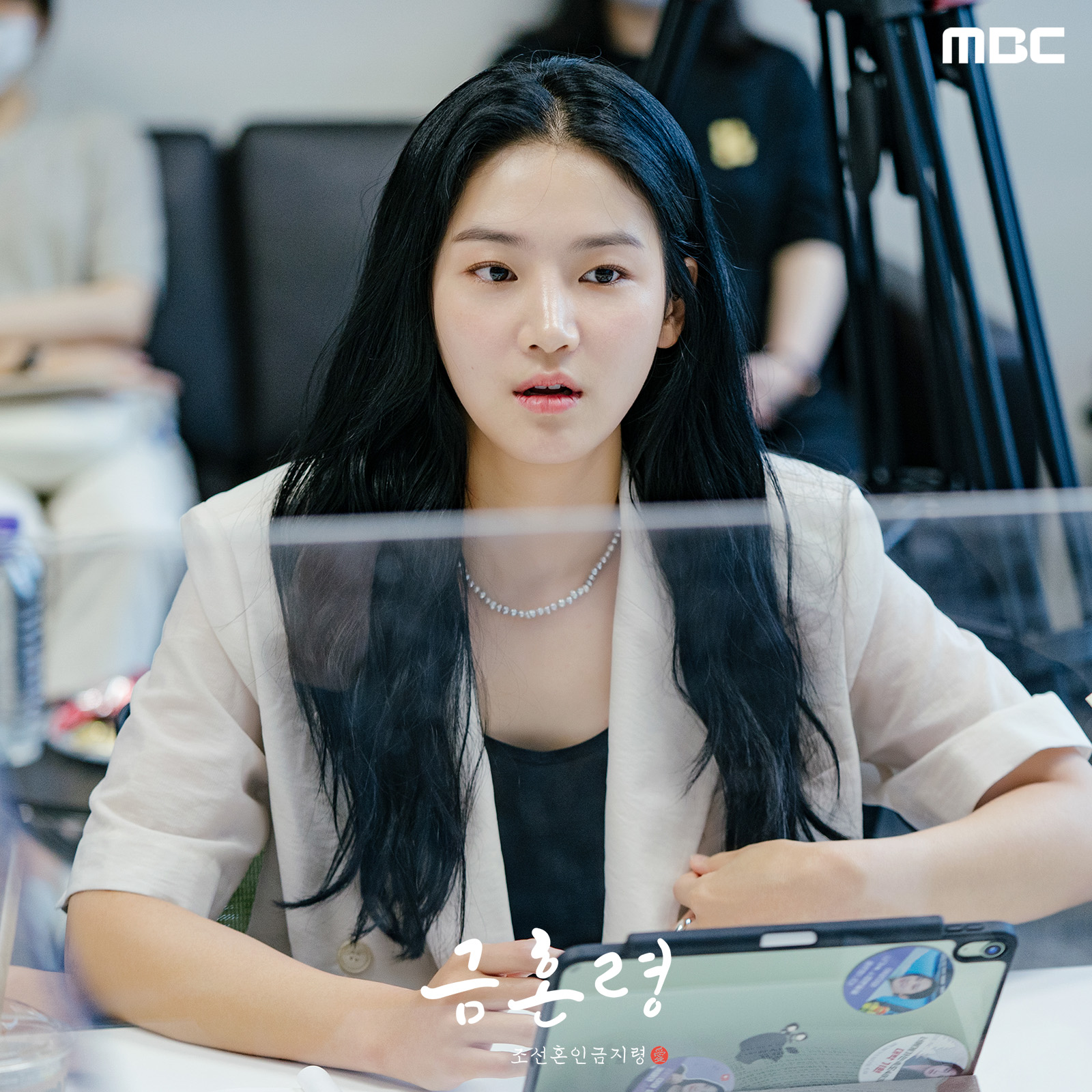 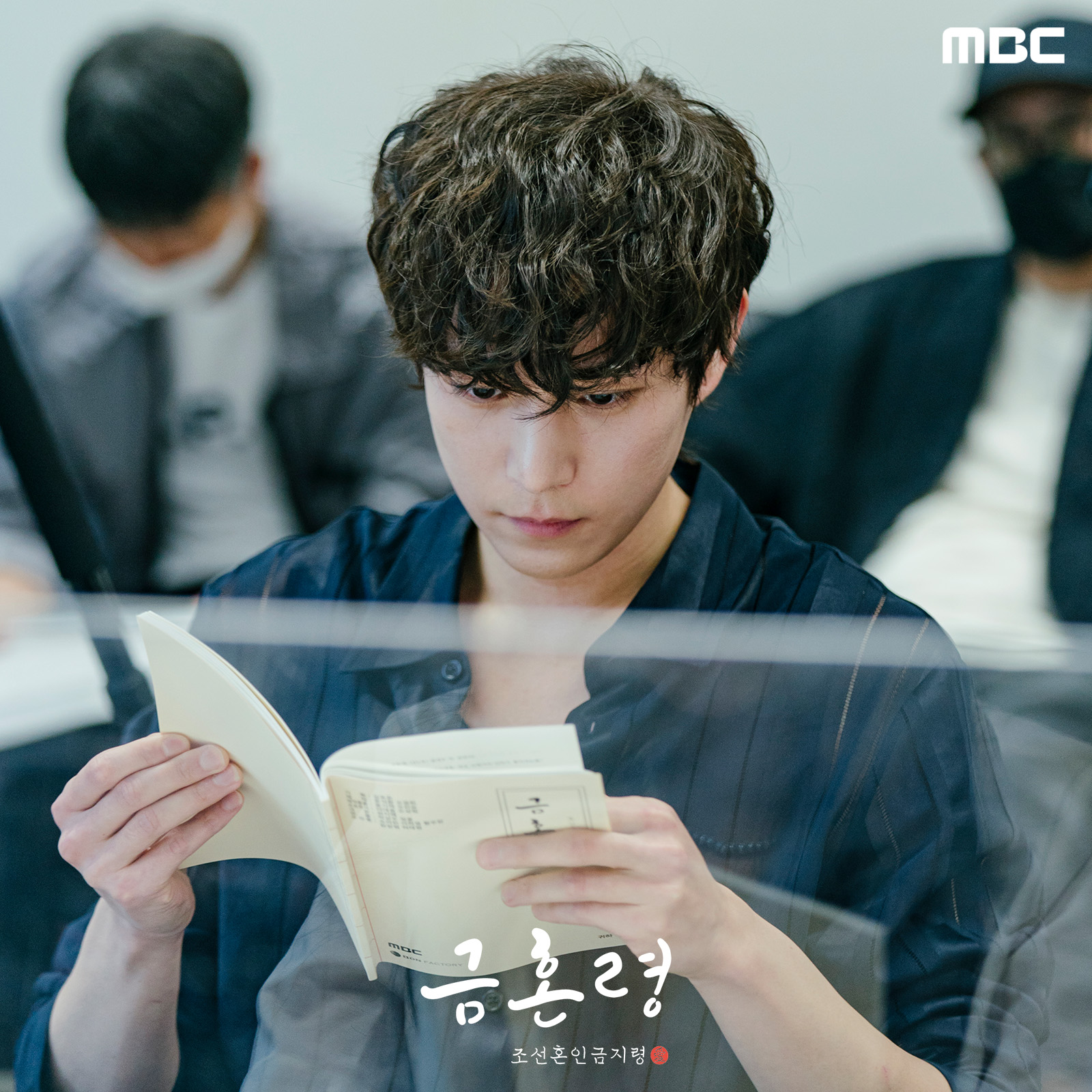 Next is Kim Woo Seok, who will be starring as Shin Won, an Uigeumbu Dosa (member of the judiciary organ) and the eldest son of Yeonguijeong (Chief State Councillor). Lee Shin Won is described as being both coldhearted yet warm, and he is sweetly charming although he appears nonchalant, making viewers excited for Kim Woo Seok’s next transformation. 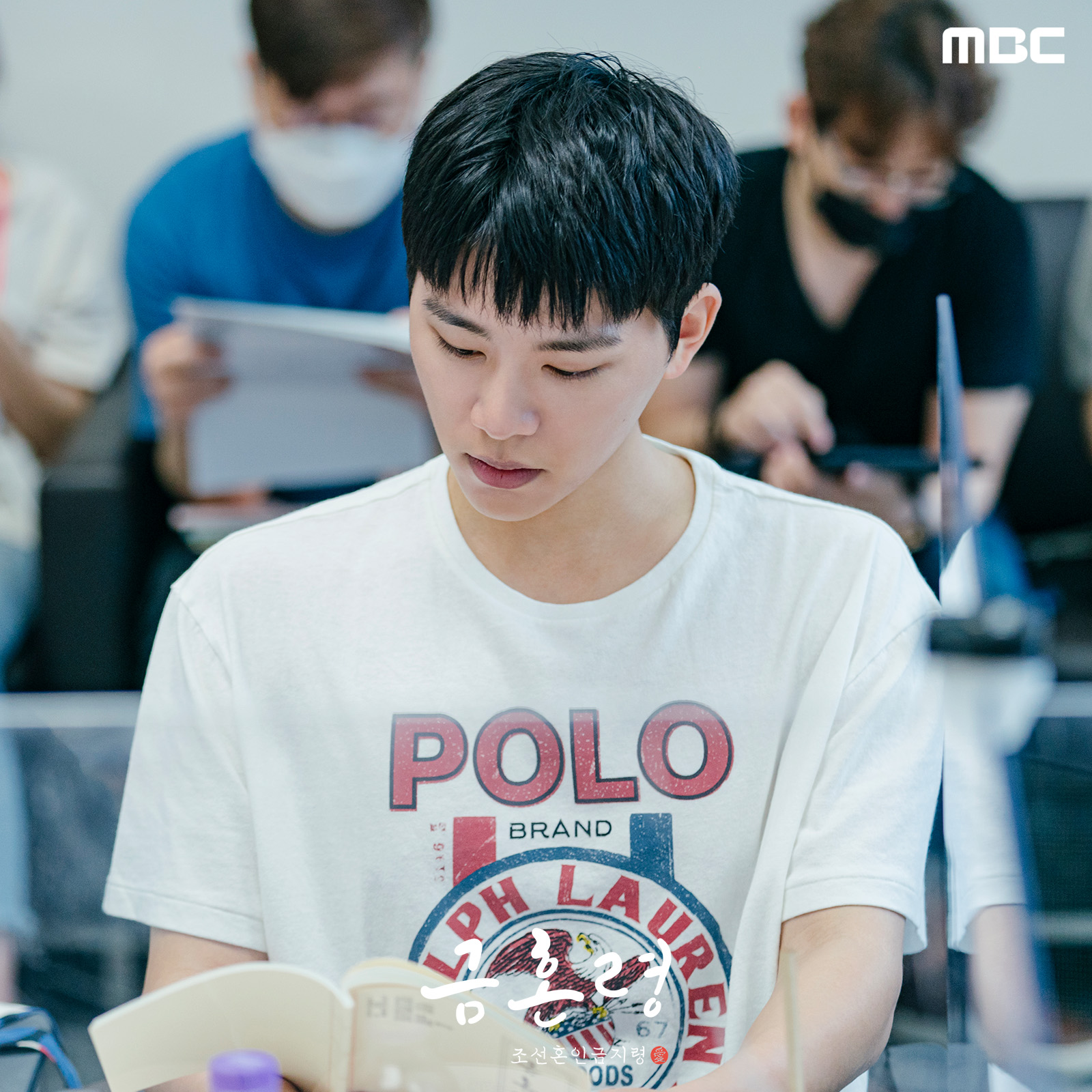 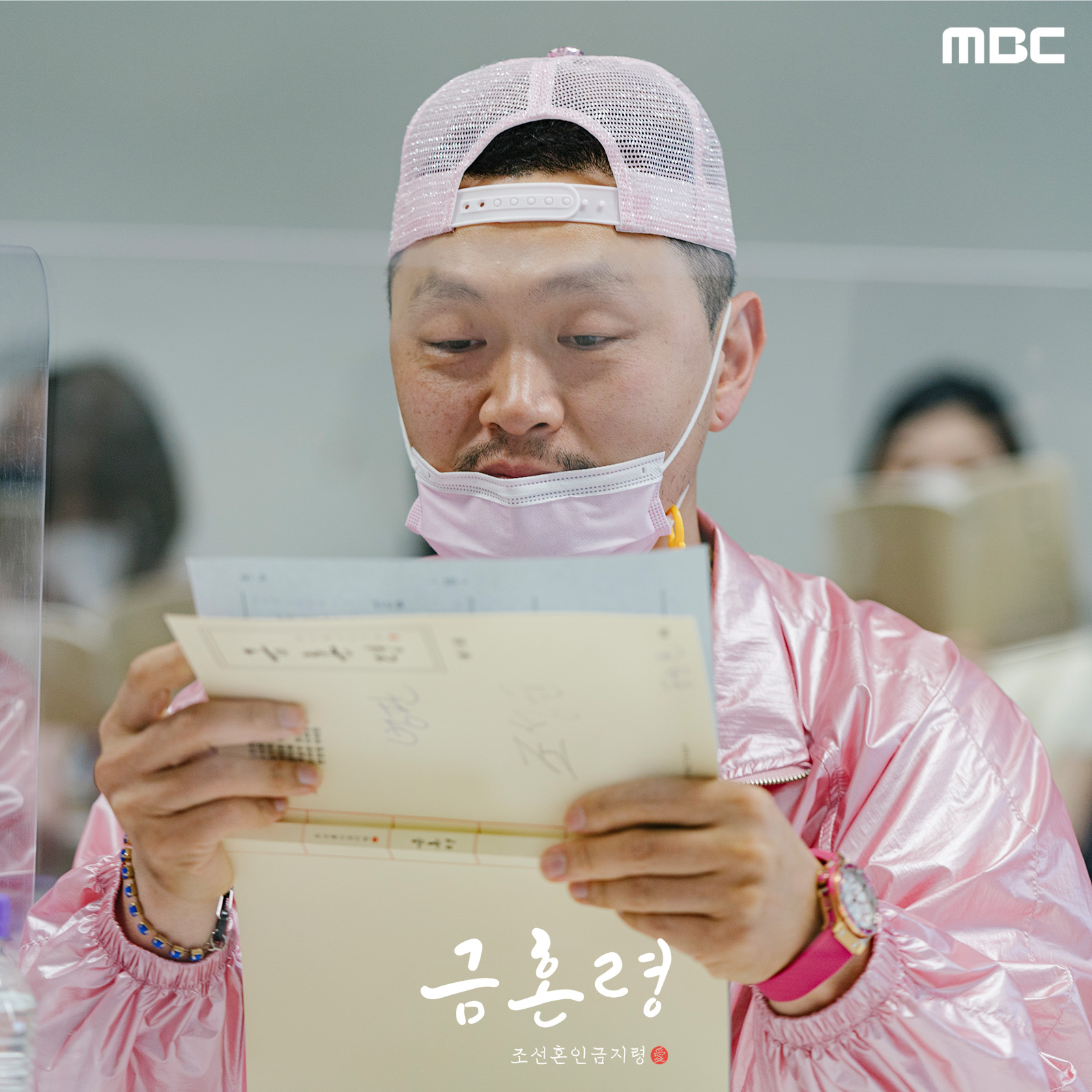 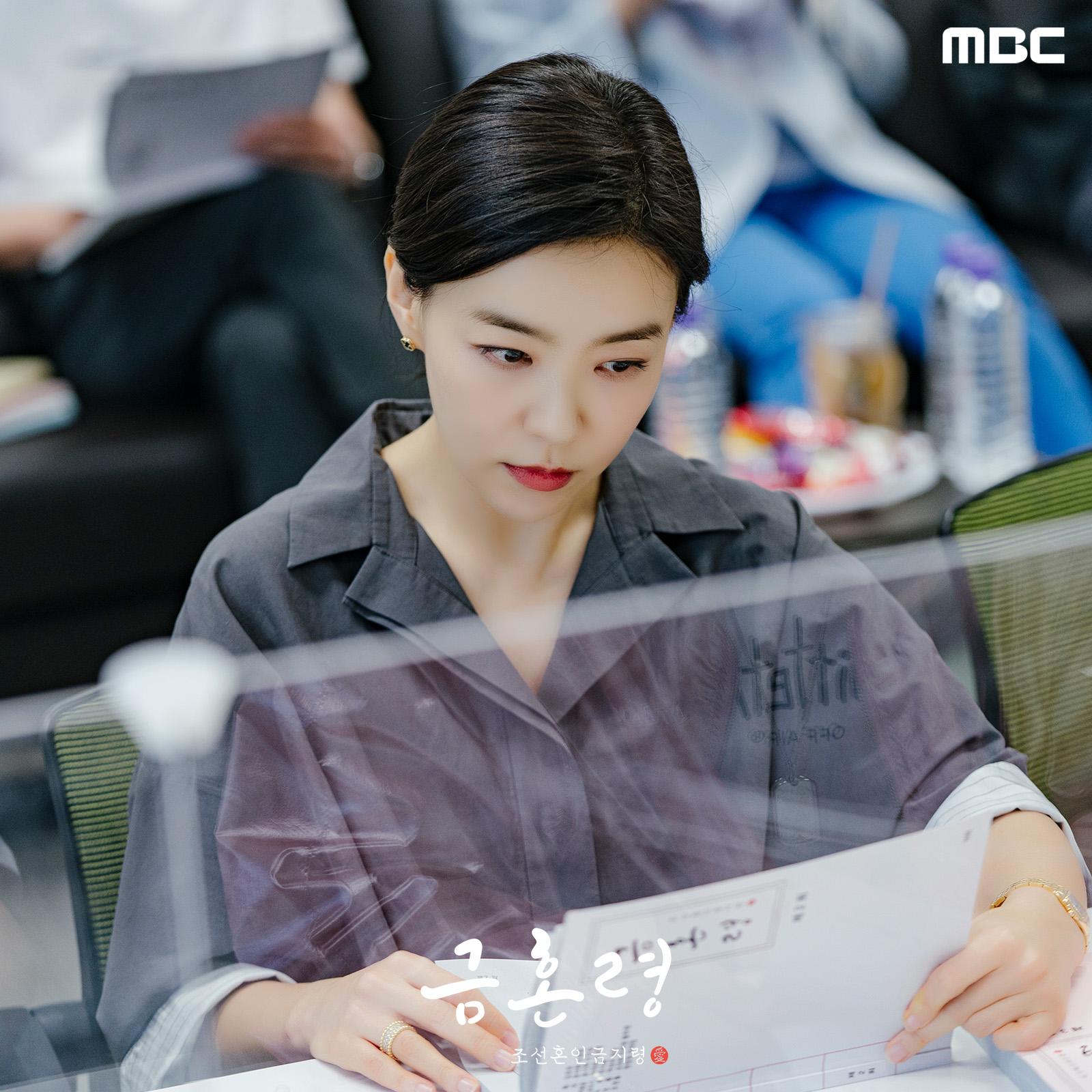 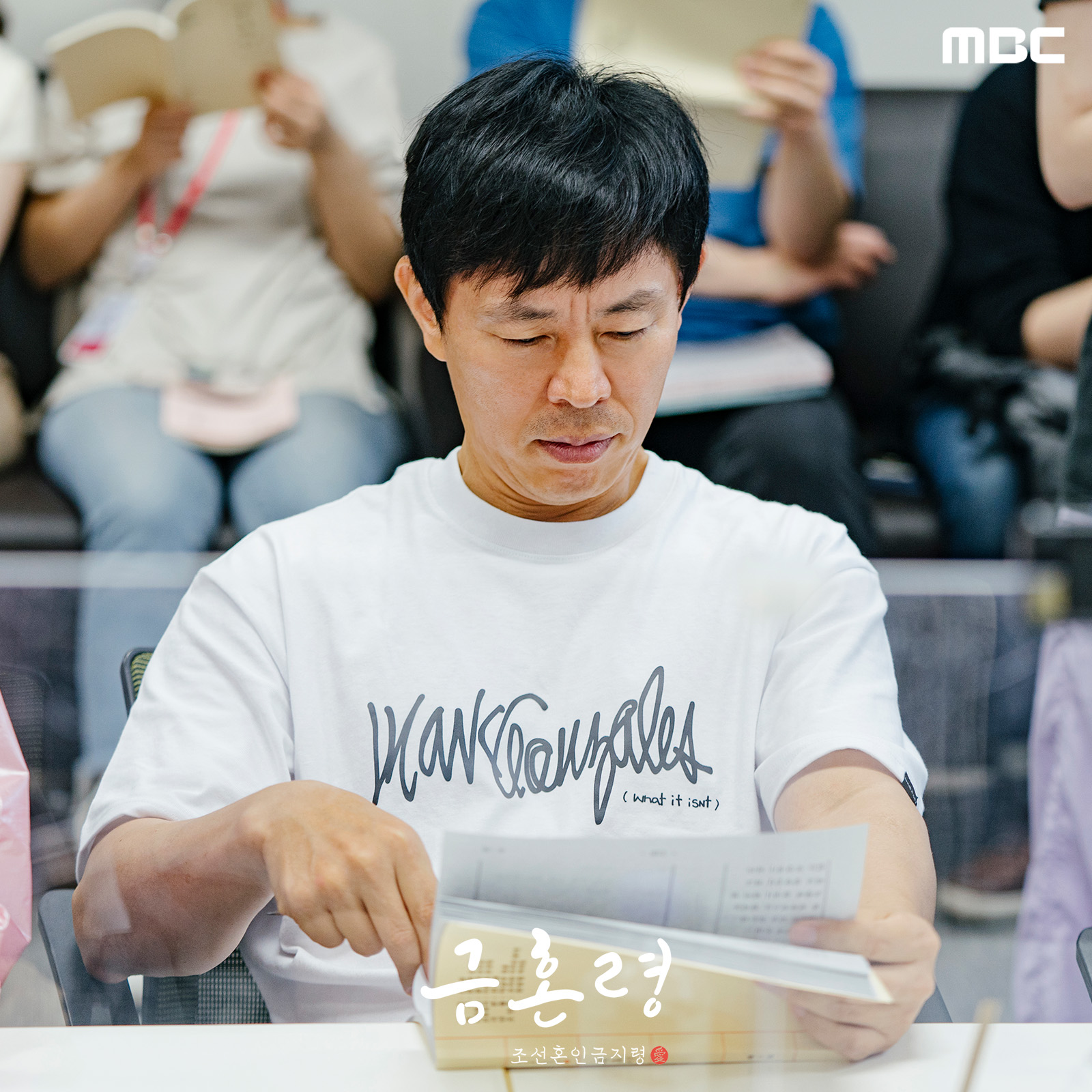 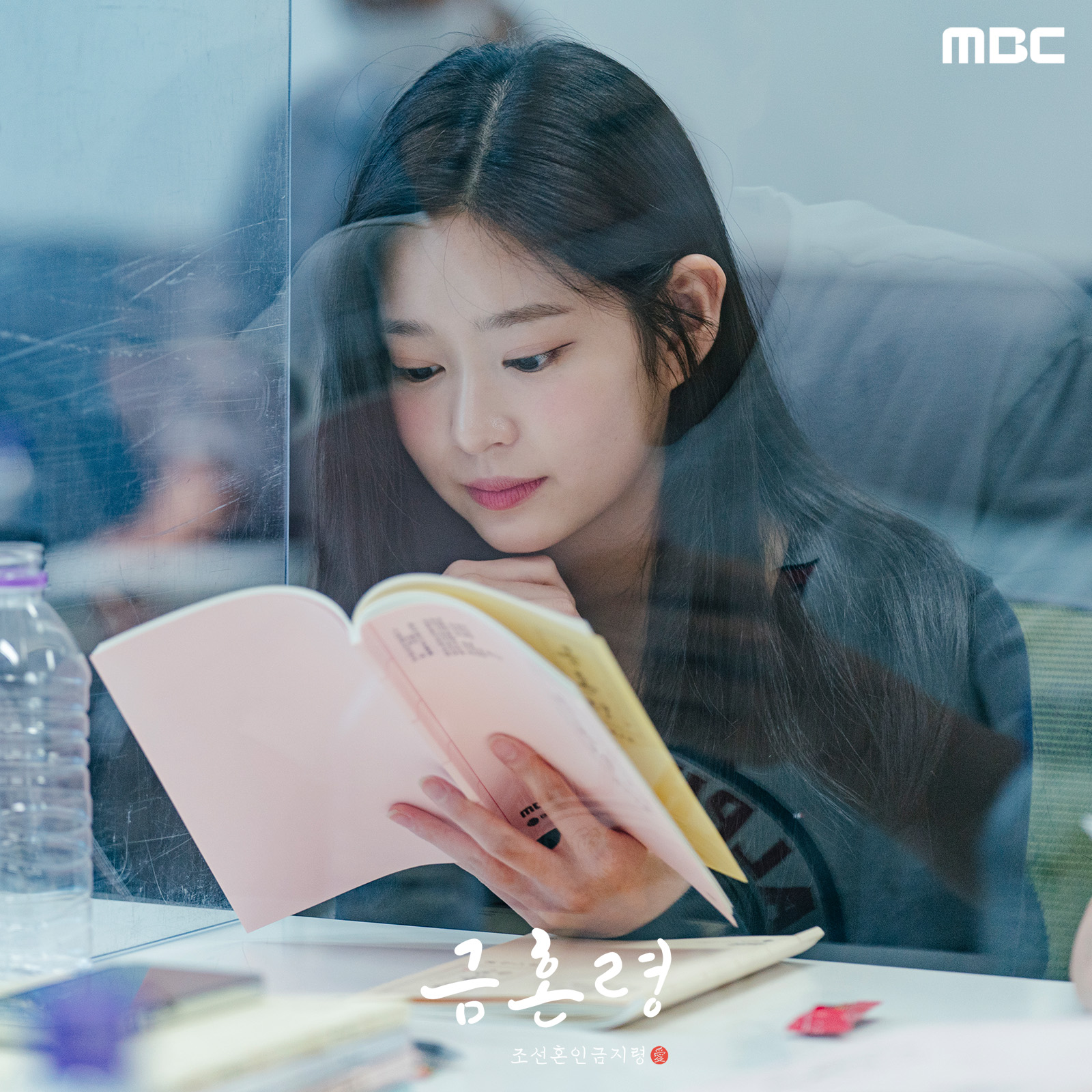 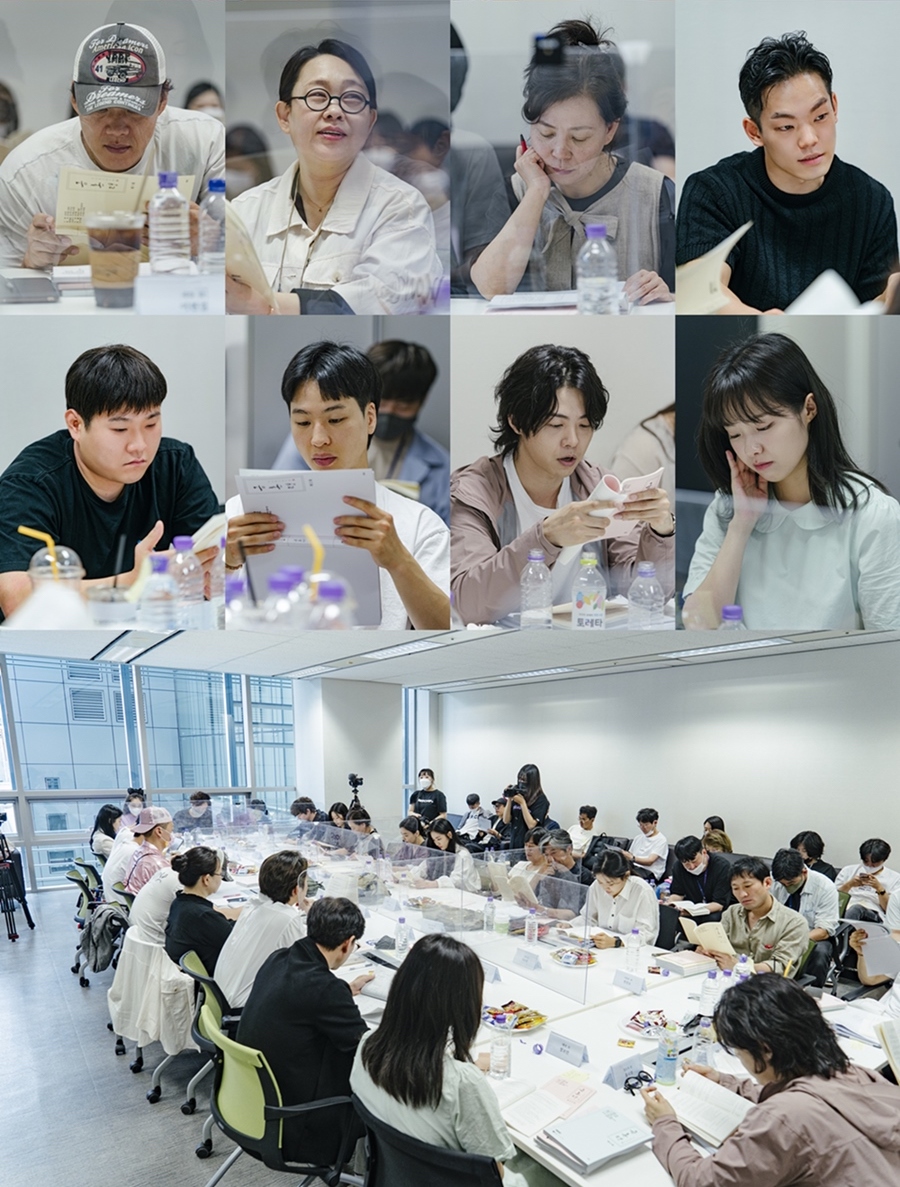 The cast members shared lots of laughs as they went through the script but showed their dedication to their roles as they immersed themselves completely in their characters. 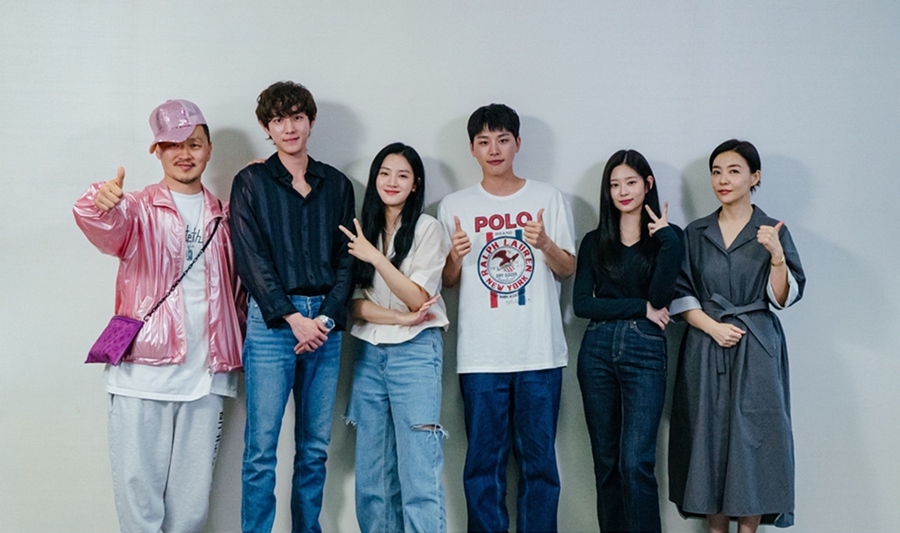 “The Forbidden Marriage” is scheduled to premiere in December.