A video taking a look behind the scenes for episodes 7 and 8 of the crime drama “Blind” has been released!

2PM’s Taecyeon stars in the drama as Ryu Sung Joon, a detective in the violent crimes unit who is dangerously passionate about his work, while Ha Seok Jin plays his older brother Ryu Sung Hoon, a genius judge who tries to remain as cold and logical as possible when making judgments. Apink’s Jung Eun Ji stars as Jo Eun Ki, a social worker who becomes entangled with the two brothers after being selected as a juror for a murder trial.

The behind-the-scenes video is full of fun and candid moments between the cast members as they share laughs over inside jokes and minor hiccups while filming, showing off their chemistry both on and off screen. Taecyeon and Jung Eun Ji also help each other out: Jung Eun Ji makes sure Taecyeon is properly covered with his blanket, while Taecyeon fixes Jung Eun Ji’s hair after removing her blanket. 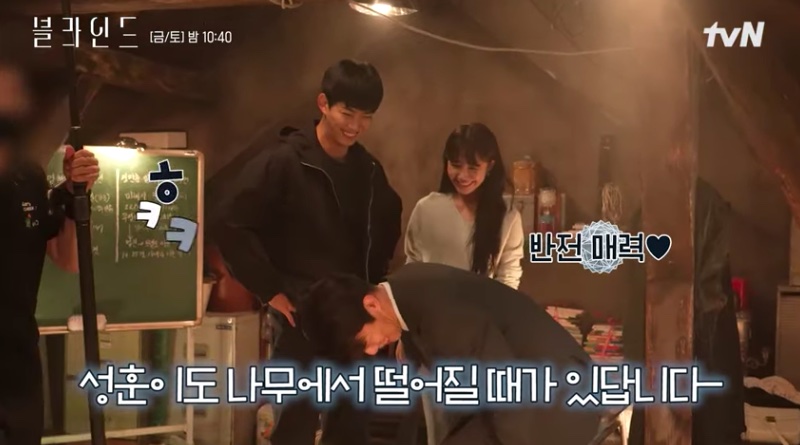 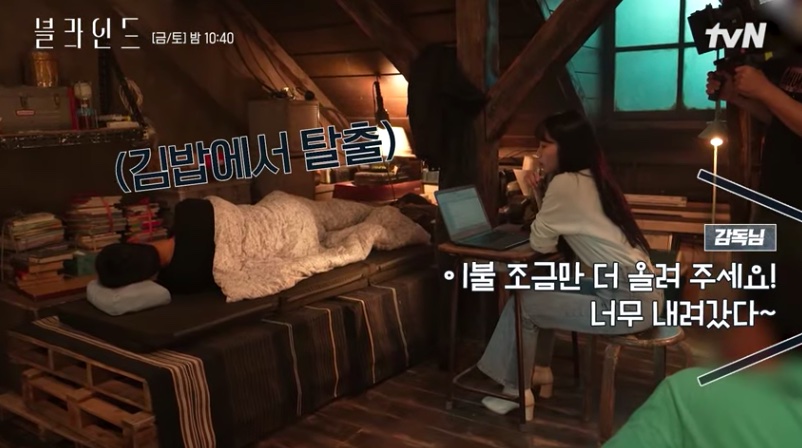 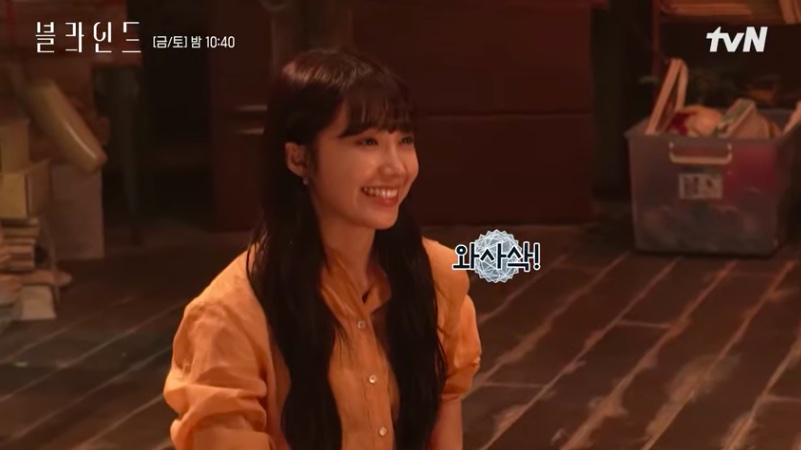 Taecyeon can be seen messing around with his signature motorcycle helmet, putting in lots of effort to make sure he looks cool and intimidating as he flips up the visor. 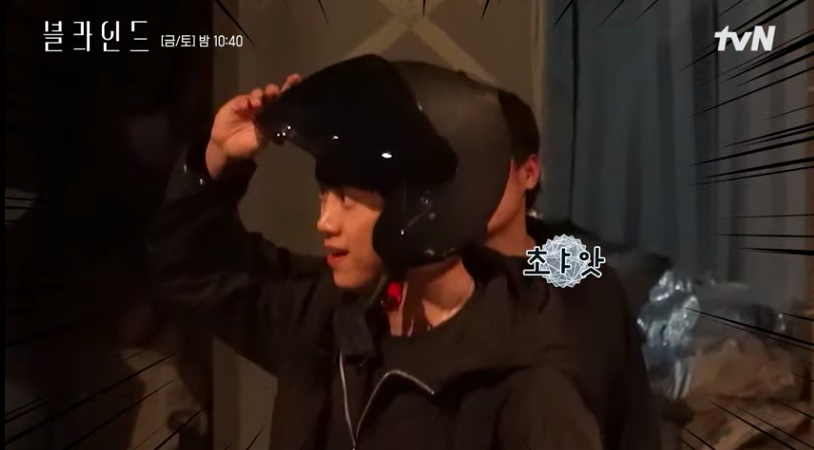 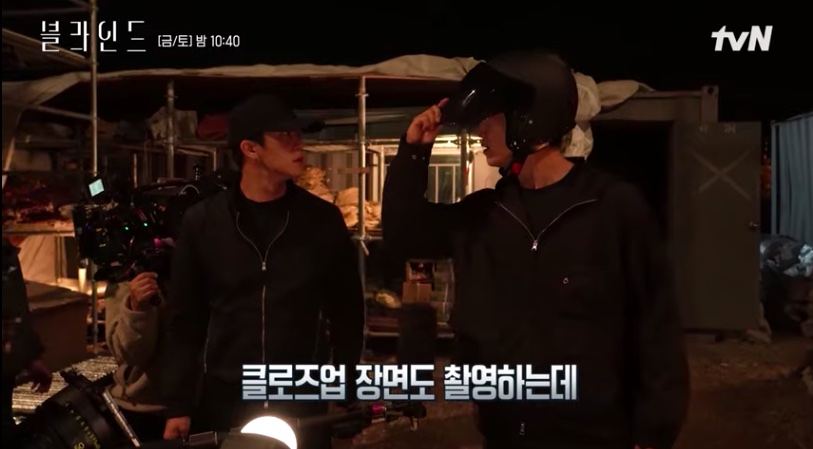 The actors then move to a playground set, taking time between takes to play around. Taecyeon also sweetly takes care of the child actor while rehearsing the scene. 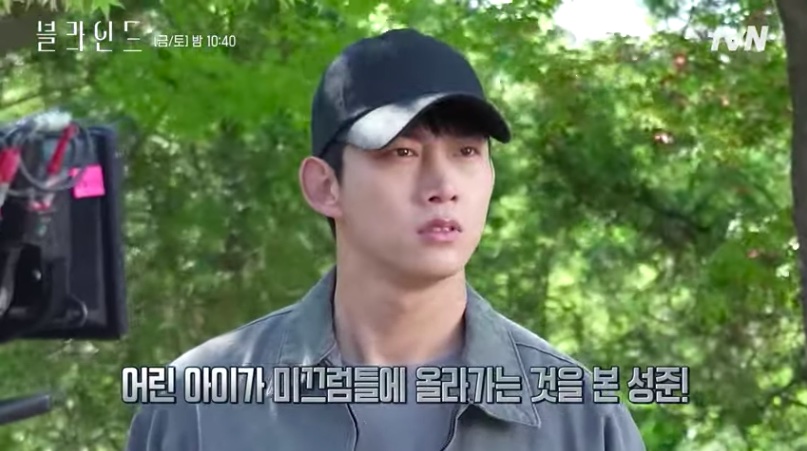 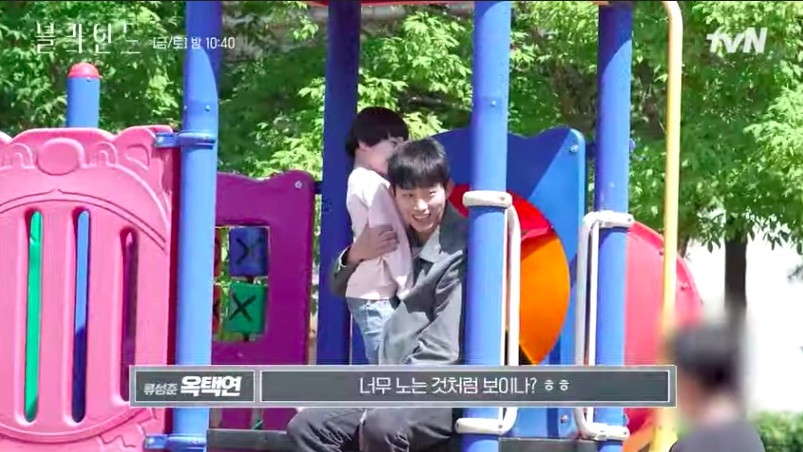