JTBC’s “The Empire” has shared a glimpse of a heartbreaking moment between Kim Sun Ah and Kwon Ji Woo!

On the previous episode of “The Empire,” Han Kang Baek (Kwon Ji Woo) shocked his mother Han Hye Ryul by unexpectedly bringing Hong Nan Hee (Joo Se Bin) to dinner and announcing that he planned to marry her. However, not only did Hong Nan Hee previously have an affair with her husband, but she also revealed to Han Hye Ryul that she had approached her son with ulterior motives, making it impossible for the prosecutor to approve of their marriage.

In newly released stills from the drama’s upcoming episode, Han Hye Ryul makes an uncharacteristic move by setting her pride aside and begging her son on her knees to marry anyone except for Hong Nan Hee. However, in spite of his mother’s desperate pleas, Han Kang Baek makes it clear that he is more determined than ever to push forward with his engagement. 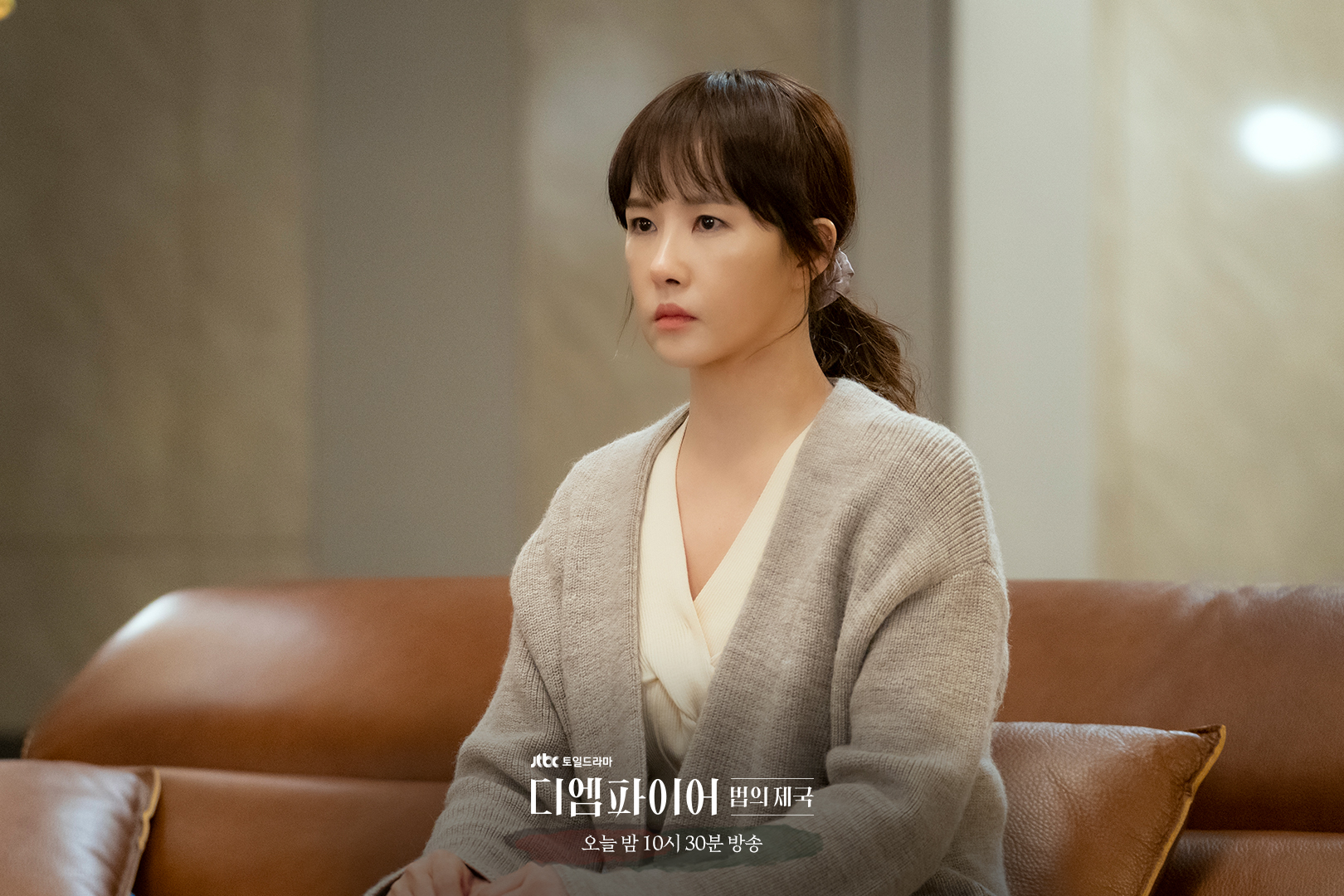 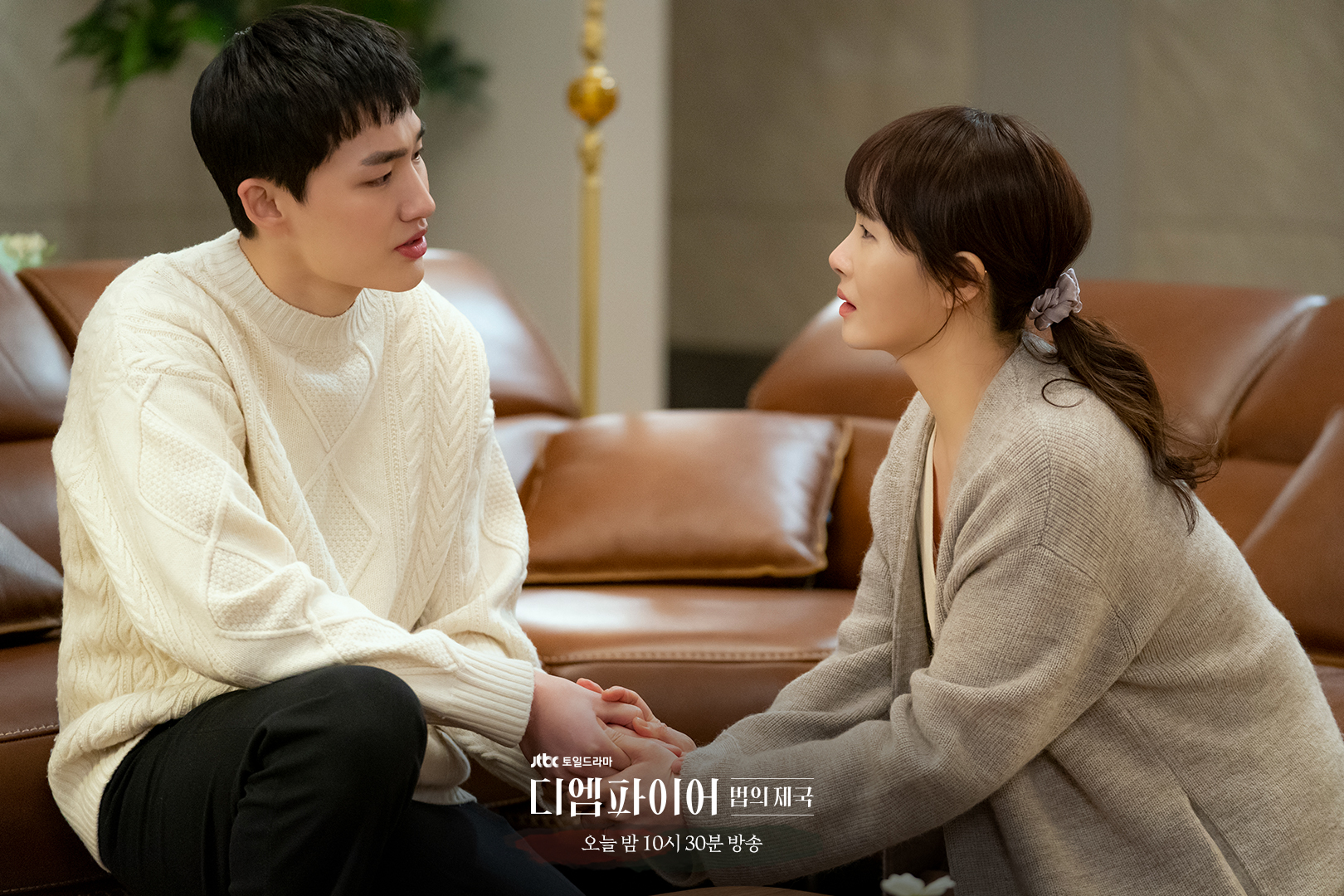 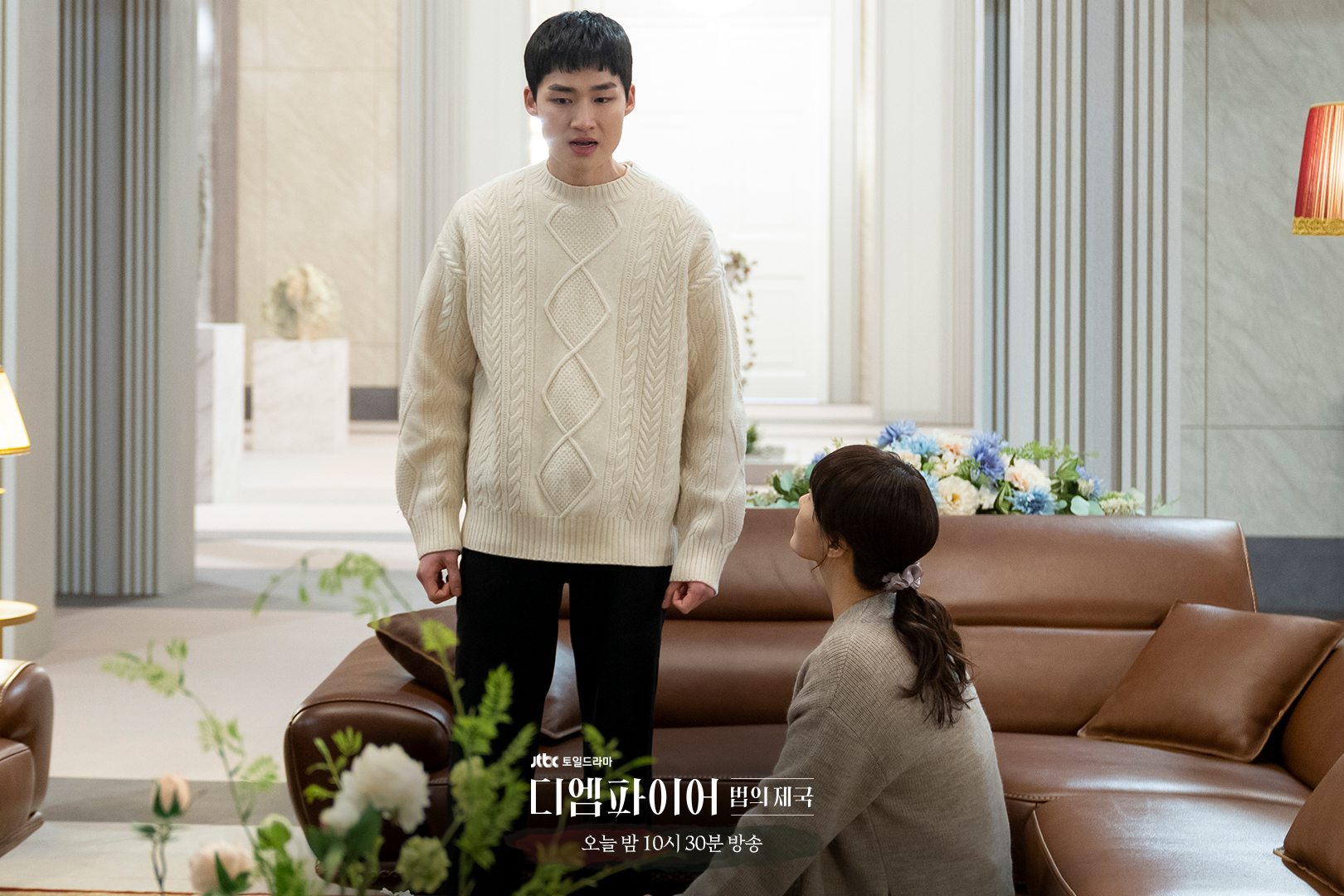 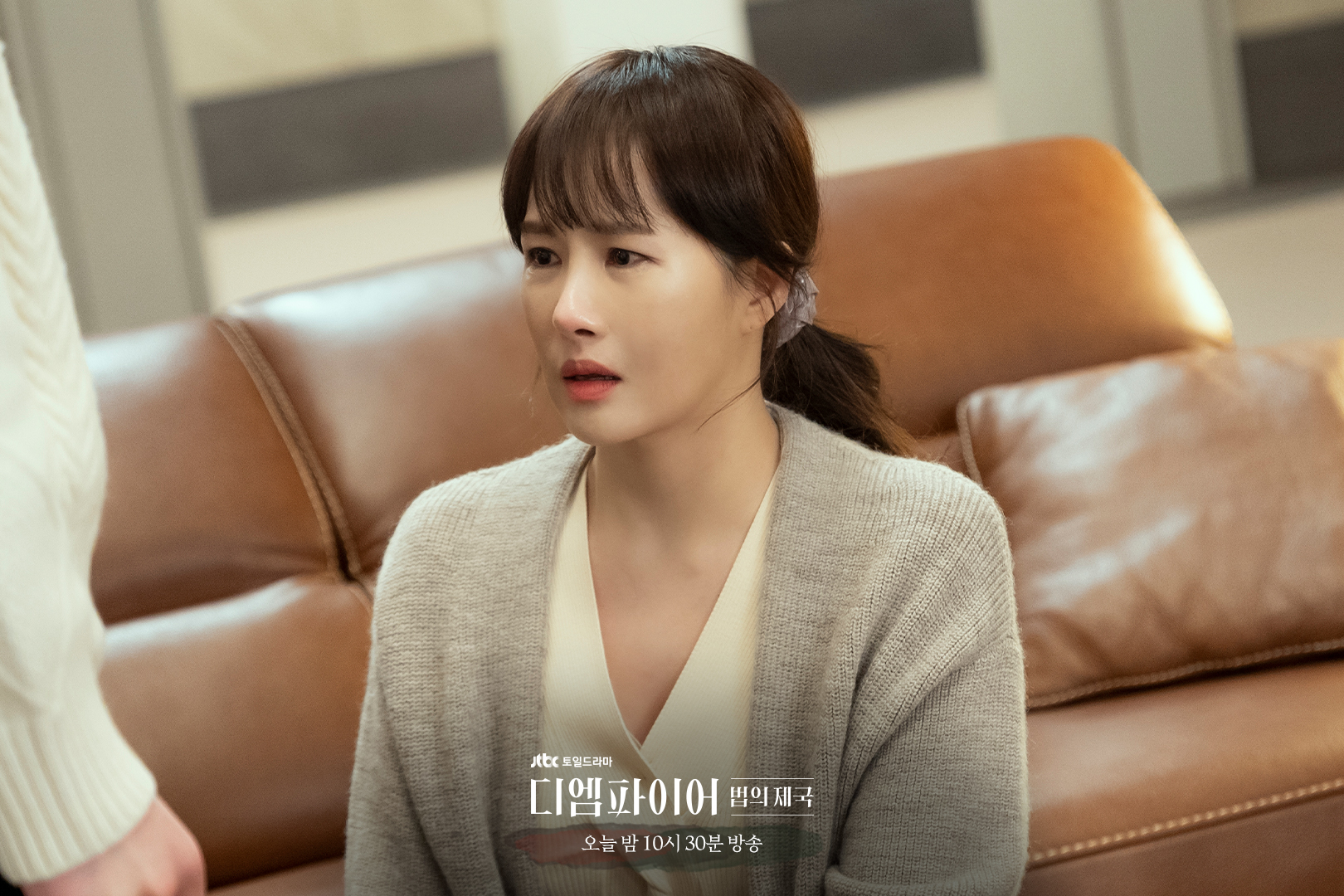 To find out what transpires after this emotional mother-son confrontation, tune in to the next episode of “The Empire” on October 15 at 10:30 p.m. KST!

Kim Sun Ah
The Empire
Kwon Ji Woo
How does this article make you feel?