Often times when a K-drama features a single parent, it is emotional to watch because you get a good glimpse into how much they are willing to do in order to provide a good life for their children. The love and sacrifice that a single parent exhibits is heartwarming, and they have an immeasurable amount of strength. Although there are many K-dramas that feature single parents, here are a few that will definitely tug at your heartstrings.

Sung Duk Sun (Hyeri) and Choi Taek (Park Bo Gum) have been best friends since they were kids. They hang out together all the time and are super comfortable around each other, which is why it’s only natural that Choi Taek ends up falling for Duk Sun. The difficult part about this situation is that their mutual friend Jung Pal (Ryu Jun Yeol) also has feelings for Duk Sun. 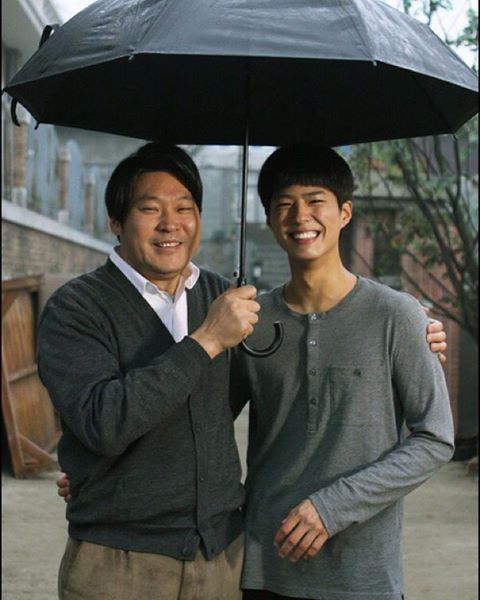 The heartfelt father-son relationship between Choi Taek (Park Bo Gum) and Choi Moo Sung (Choi Moo Sung) tugged at many people’s heartstrings. It was incredibly touching to see how much Moo Sung loves his son and is willing to do anything to make him happy. It’s an emotional relationship but one that many people could see the sacrifice in. Seeing them care for each other and wanting nothing but the best for each other provided lots of warmth and comfort. 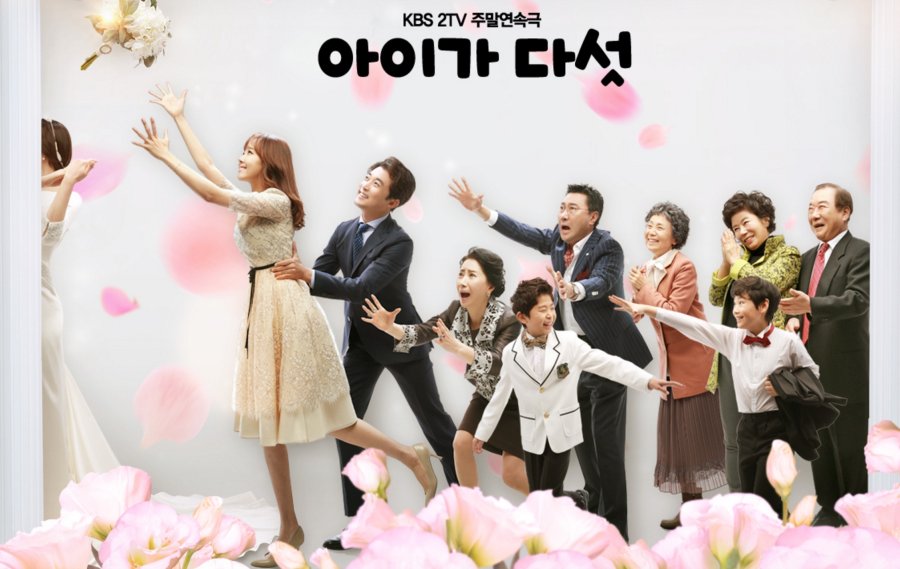 In “Five Enough,” Ahn Jae Wook plays Lee Sang Tae, a widow who is left looking after his two children. He lives with his in-laws as they help raise the kids. He meets Ahn Mi Jung (So Yoo Jin), whose husband had an affair, but she is unable to tell her children the truth about their father, so she lies to them. Sang Tae and Mi Jung do not expect it, but they end up falling in love with each other.

“Five Enough” doesn’t only feature one single parent but two. The two main leads, played by Ahn Jae Wook and So Yoo Jin, are both struggling to raise their children on their own. It’s sweet to see the two meet and fall in love as they are able to understand each other’s lifestyle and hardships. It seems like the perfect pairing as they are able to meet each other half way while understanding the other person’s need to keep their children a priority. 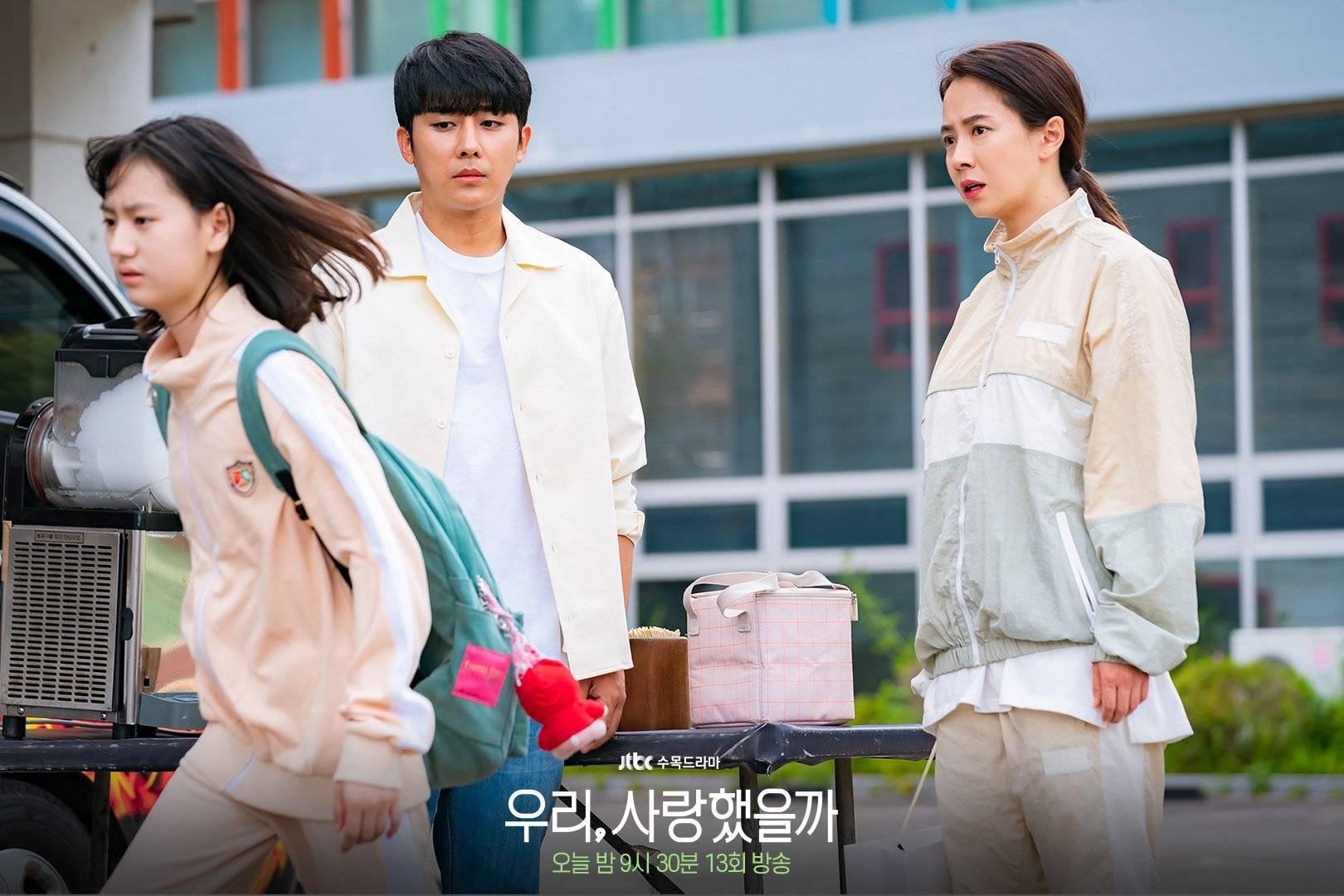 Starring Song Ji Hyo as Noh Ae Jung, “Was It Love?” is a rom-com series about a single mom who is trying to balance work and being a mom. Ae Jung is a movie producer who is struggling to try and keep her company afloat. She is also a single mother who has given up on romance, but four men come into her life, hoping to be with her.

Through Noh Ae Jung’s life with her daughter, viewers are able to see the struggles that she goes through in raising a child on her own. She also tries to keep her dream of being a producer alive, but it is difficult while being a single parent. Seeing her prioritize her daughter and continuing to work in order to provide for her shows a depth of love that many would be able to relate to and find comfort in. 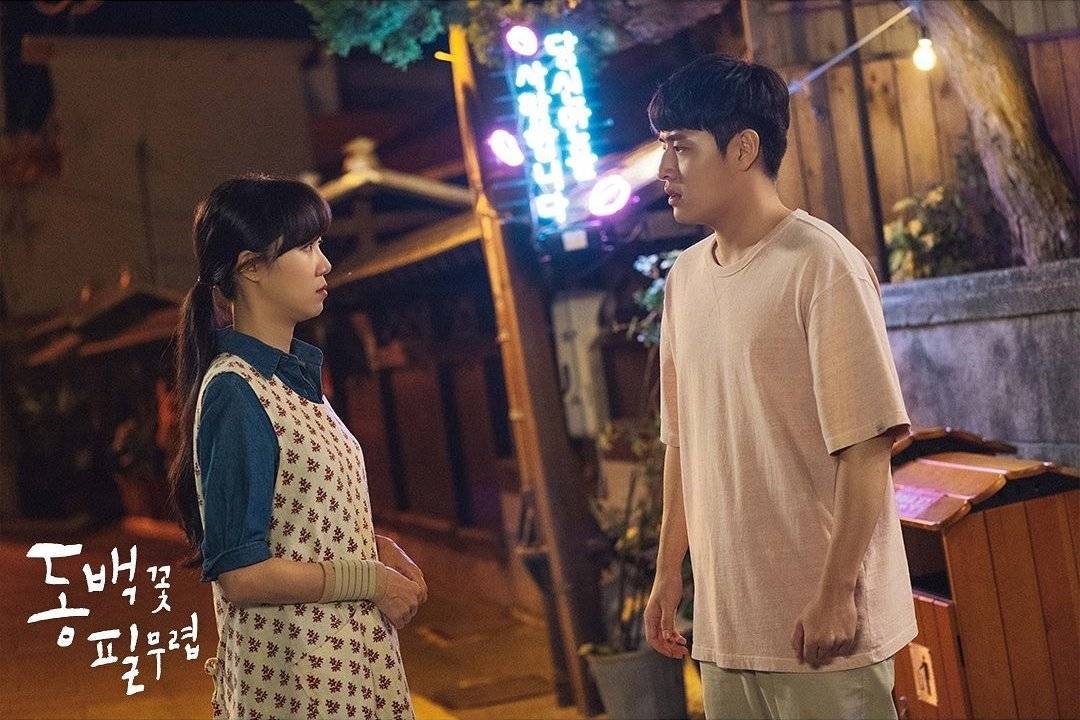 The love and sacrifice of a single mother is definitely seen in this series as Dong Baek works all day and night in order to provide a life for her son. While devoting her life to her child, she happens to fall in love, but she is also very reluctant to let Yong Sik into her life as her son is her main concern. The sacrifice that Dong Baek shows is so heartfelt and touching that it is guaranteed to tug at your heartstrings! 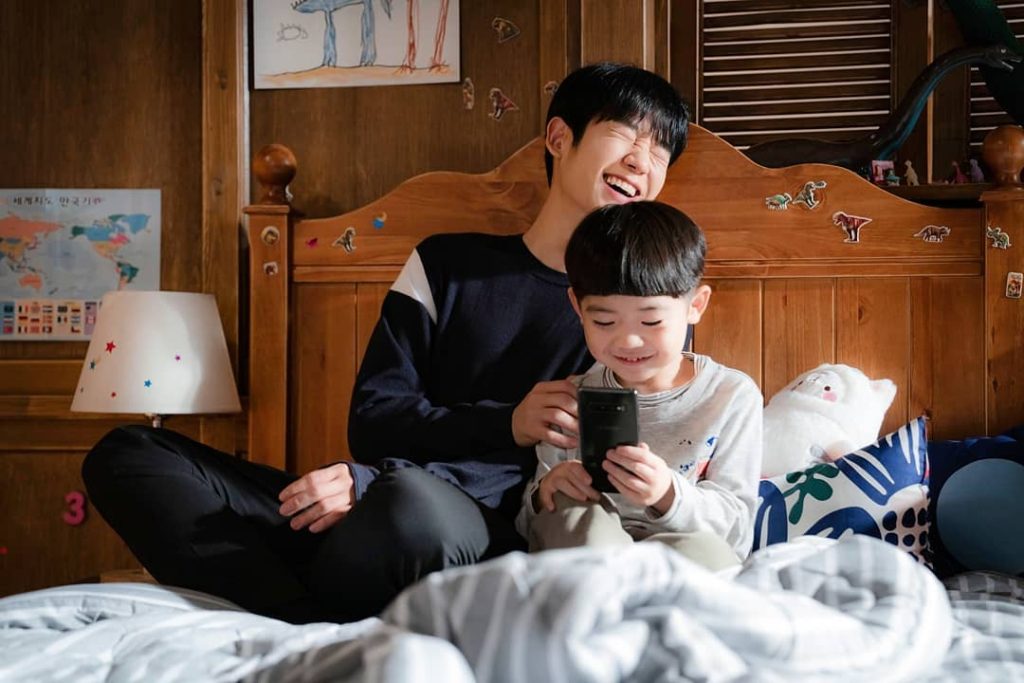 “One Spring Night” stars Han Ji Min as Lee Jung In and Jung Hae In as Yoo Ji Ho. The two start a heated romance despite Jung In having just broken up from a long-term boyfriend and Ji Ho having to raise his son by himself. The two are desperate to be with each other despite their circumstances.

In this particular series, we have a single father who is left to take care of his son. As a result of it being a bit of a taboo to be a single parent, he finds it difficult to put himself out there when it comes to love. But as he meets Jung In, he is able to open up his heart, and she is able to accept him and his son into her heart. It’s a beautiful romantic journey that involves not only the love between two people but also with a child involved – so sweet! 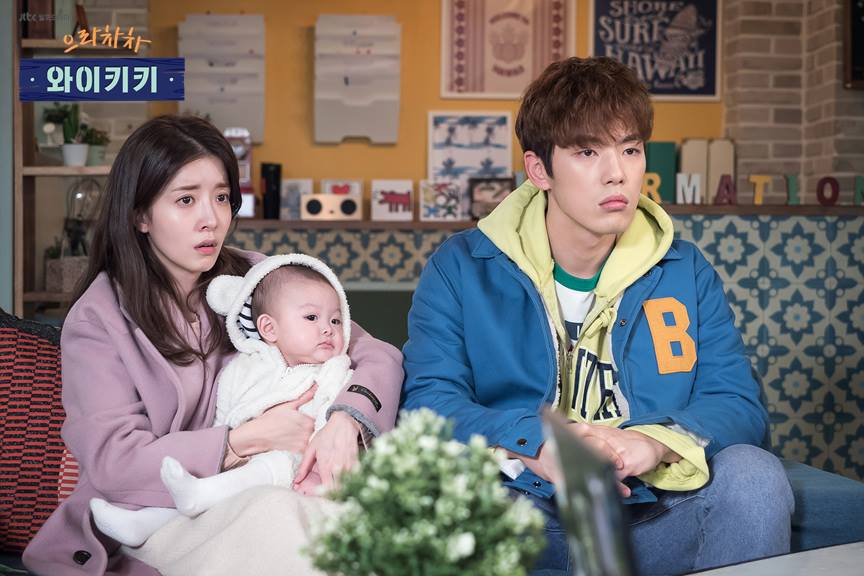 “Welcome to Waikiki” stars Kim Jung Hyun as Dong Goo, Lee Yi Kyung as Joon Gi, and Son Seung Won as Doo Sik. The three men are struggling to try and keep their hostel afloat as they are close to declaring bankruptcy. In a turn of fate, they discover an abandoned baby in their hostel and do their best to care of the child until Yoon Ah (Jung In Sun) shows up to take back her baby.

“Welcome to Waikiki” will have you touched and laughing all at the same time. It’s sad to see the struggles that Yoon Ah goes through while caring for her child all by herself, but as she is able to get the support from the staff at Waikiki, it becomes a story about a village raising a child. The help that Yoon Ah is able to get from everyone around her is such a touching story that you’ll be rooting for all of them to succeed.

Hey Soompiers, are there any other single parent K-dramas that you enjoyed? Let me know in the comments below!

Currently watching: “Love is for Suckers,” “Love in Contract,” and “Cheer Up” (2022).
All-time favorite dramas: “Secret Garden” and “Star In My Heart.”
Looking forward to: Won Bin‘s return to the small screen.

Soompi Spotlight
Reply 1988
Welcome to Waikiki
One Spring Night
When the Camellia Blooms
Was It Love?
Five Enough
How does this article make you feel?