In the previous episode, Jo Nam Soo (Yang Dae Hyuk) continued to lie to his girlfriend Kim So Rim (Kim So Eun) and went on a date with Shin Ji Hye (Kim Ji Ahn) instead.

The newly released still previews Kim So Rim smiling brightly while looking at someone. However, her expression turns sour as she has a conversation over the phone, raising questions about who she could be talking with. 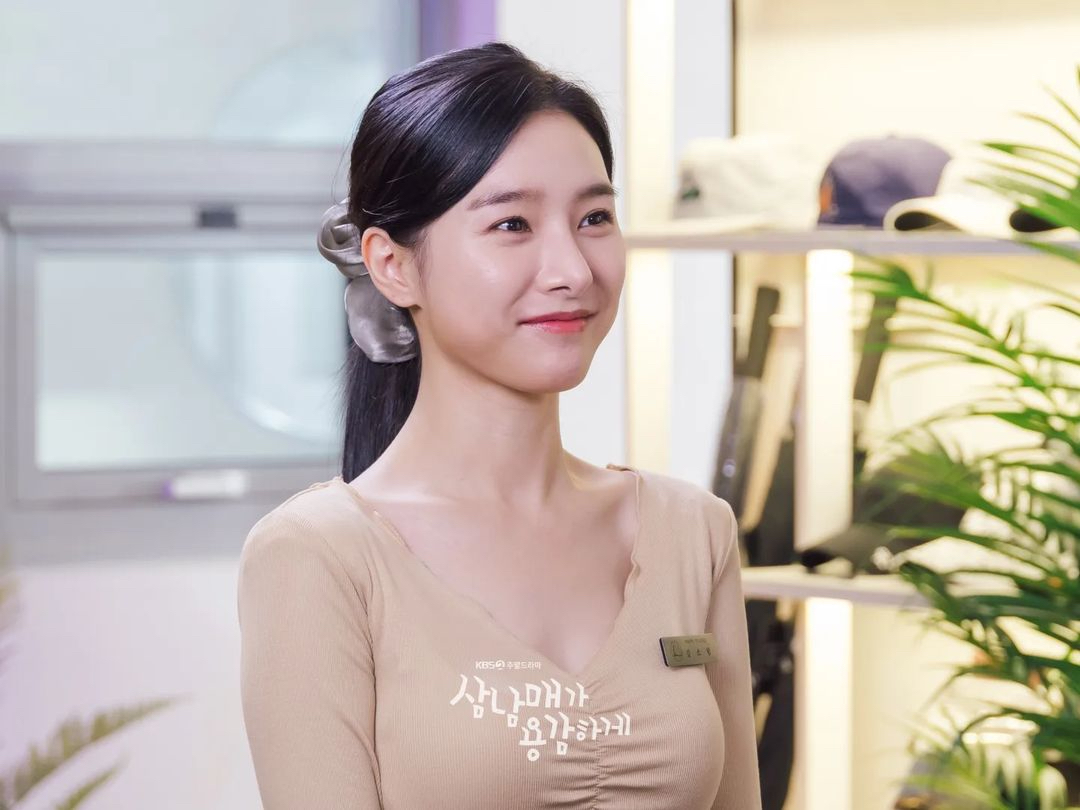 A different still depicts Jo Nam Soo and Shin Ji Hye enjoying time together on their date and sharing a serious conversation on a yacht. Not to mention, Shin Ji Hye will visit Kim So Rim with desserts, raising questions about why the two are meeting up. In the upcoming episode, after Kim So Rim receives the phone call, she will go looking for Jo Nam Soo to ask about his affair, making viewers anticipate the future of the their relationship. 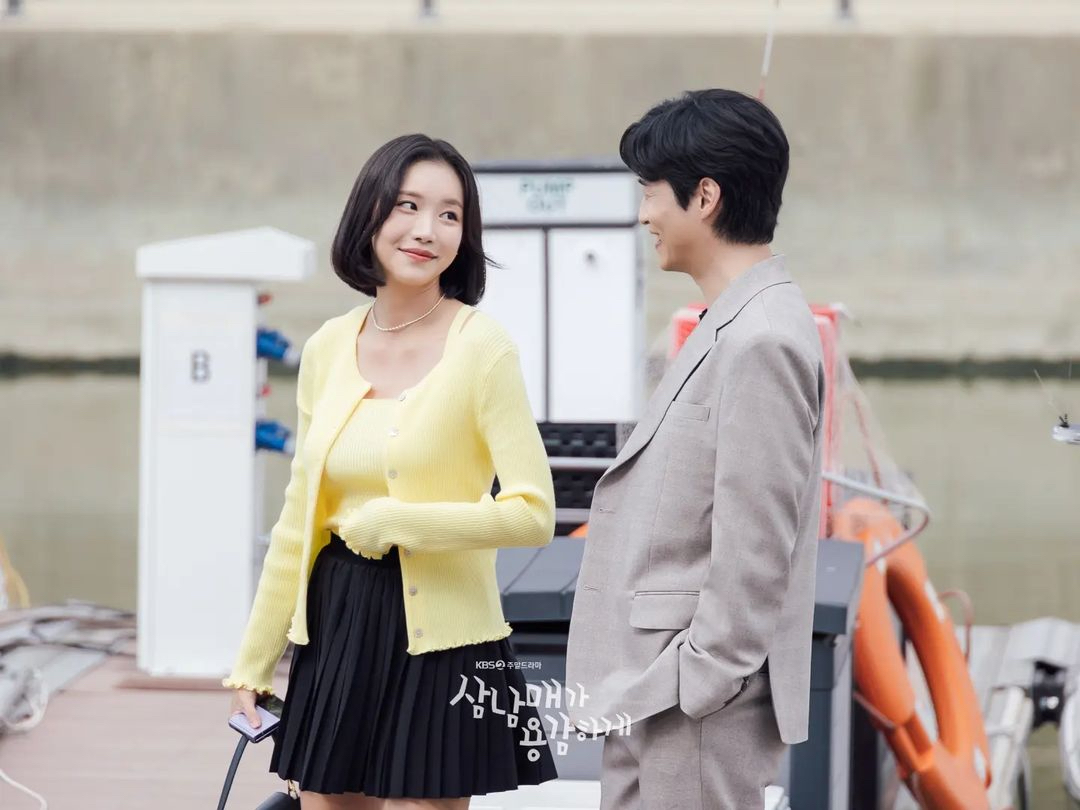 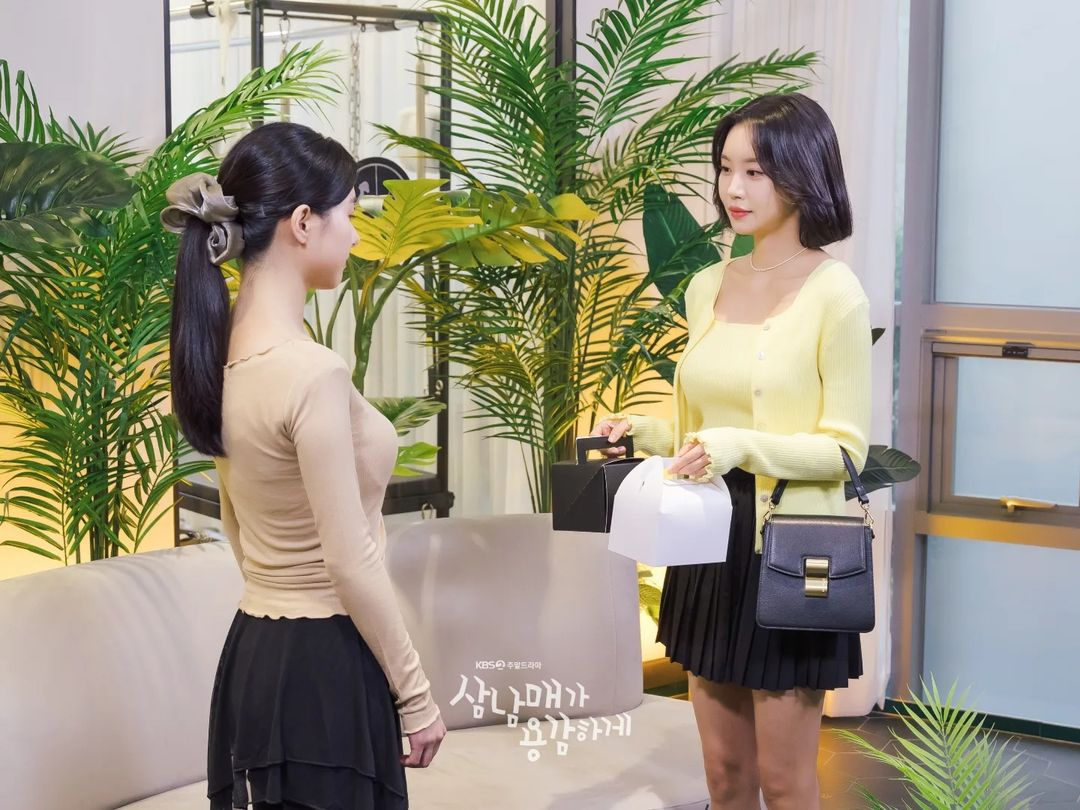 The production team shared, “Please tune in with great interest for whether Kim So Rim will become aware of Jo Nam Soo and Shin Ji Hye’s relationship as well as who Jo Nam Soo will end up choosing between the two.”

The next episode of “Three Bold Siblings” airs on October 16 at 8 p.m. KST.

Catch up with “Three Bold Siblings” below: