Day 2 of BLACKPINK’s Seoul concert was another star-studded affair!

On October 16, BLACKPINK held the second night of their “BORN PINK” concert in Seoul at the KSPO Dome.

After many of BLACKPINK’s celebrity friends showed their support on Day 1 of the group’s Seoul concert, more stars took to social media to show love for BLACKPINK on Day 2.

Jung Hae In, who starred opposite Jisoo in the drama “Snowdrop,” thrilled fans by sharing an adorable photo that he took with Jisoo at the concert. Tagging Jisoo, he supportively wrote in the caption, “Let’s go, #BLACKPINK WORLD TOUR!” 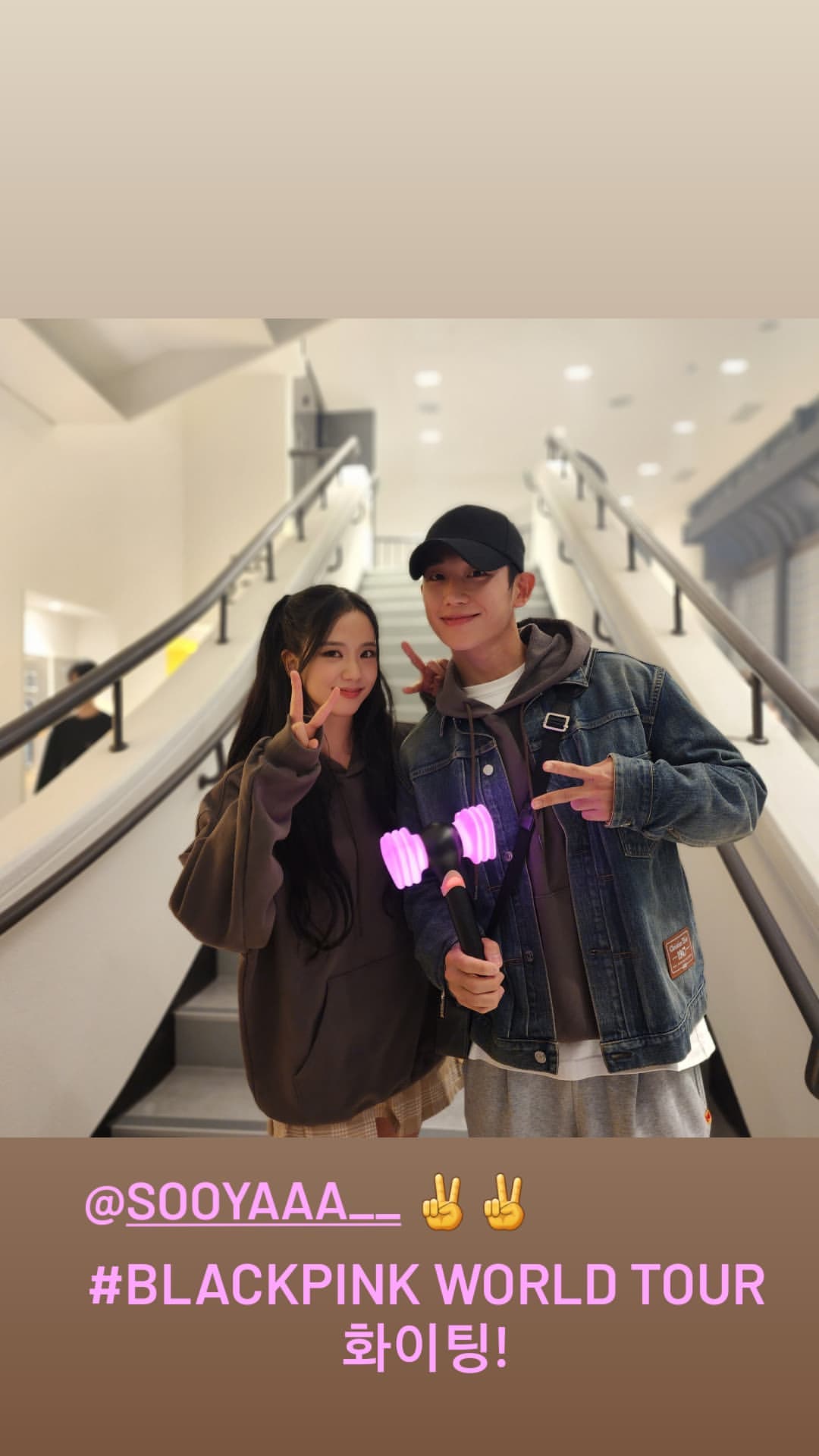 WINNER’s Kang Seung Yoon, who attended the concert appropriately dressed in black and pink, posted several adorable photos that he snapped with all four BLACKPINK members on Instagram. He added in the caption, “Great show.” 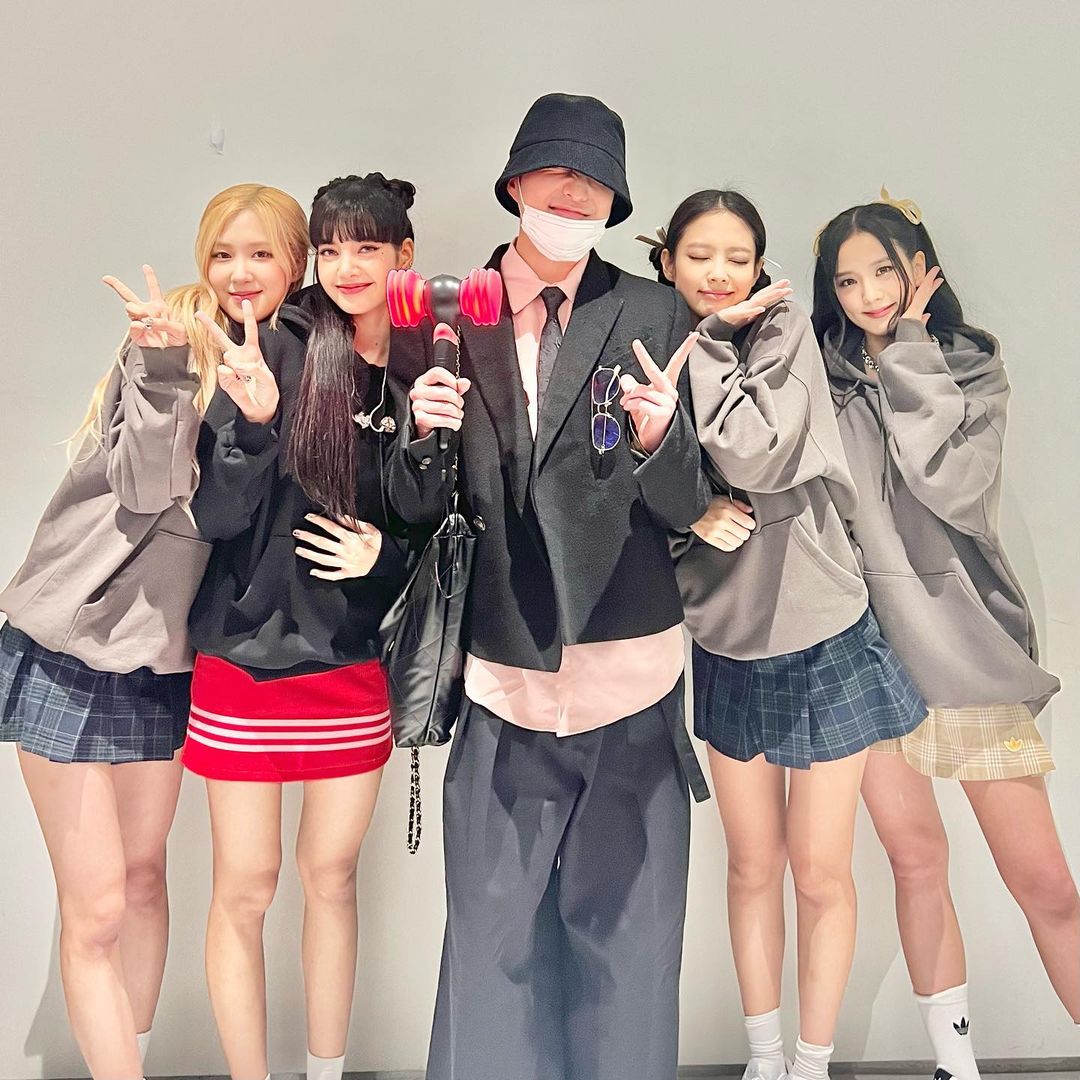 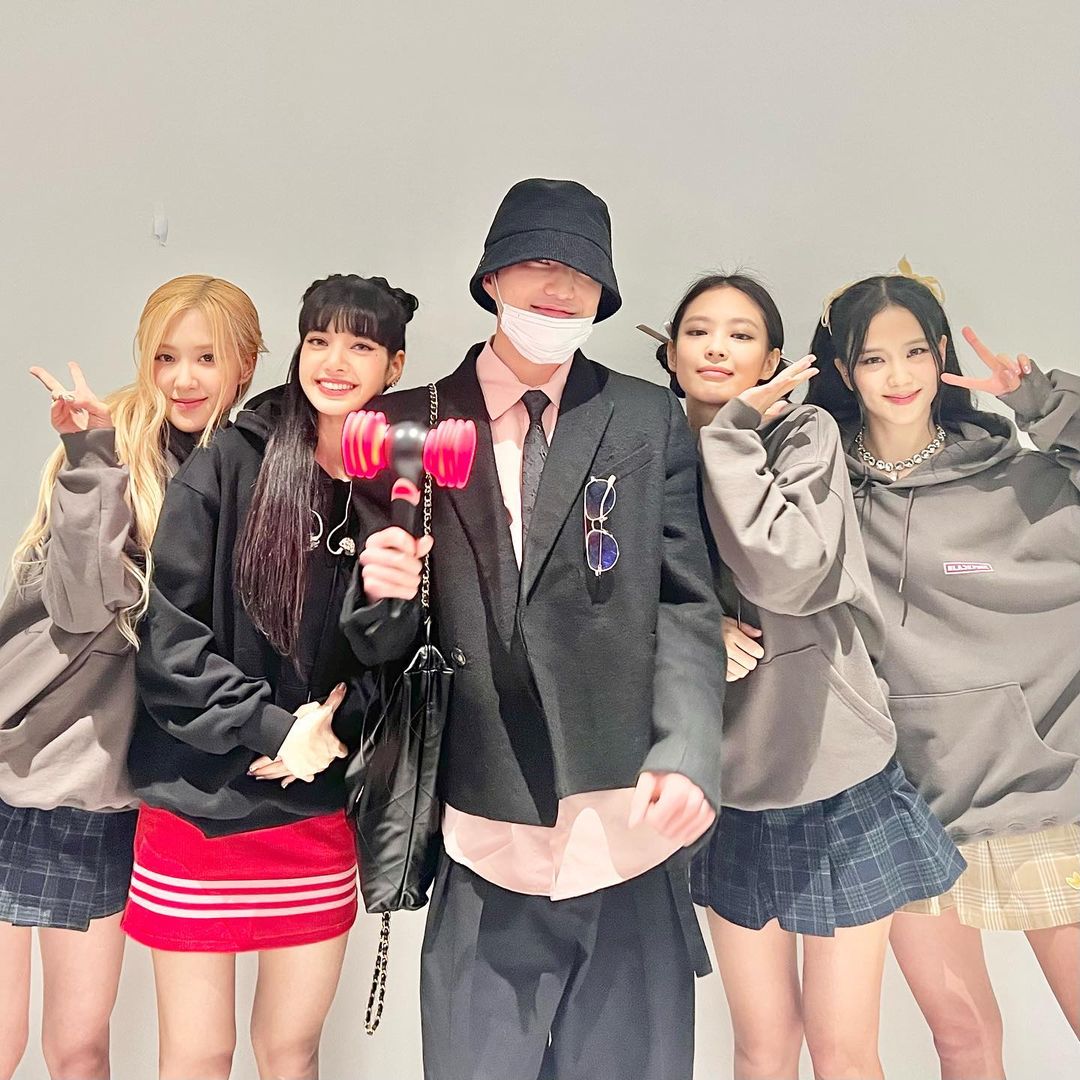 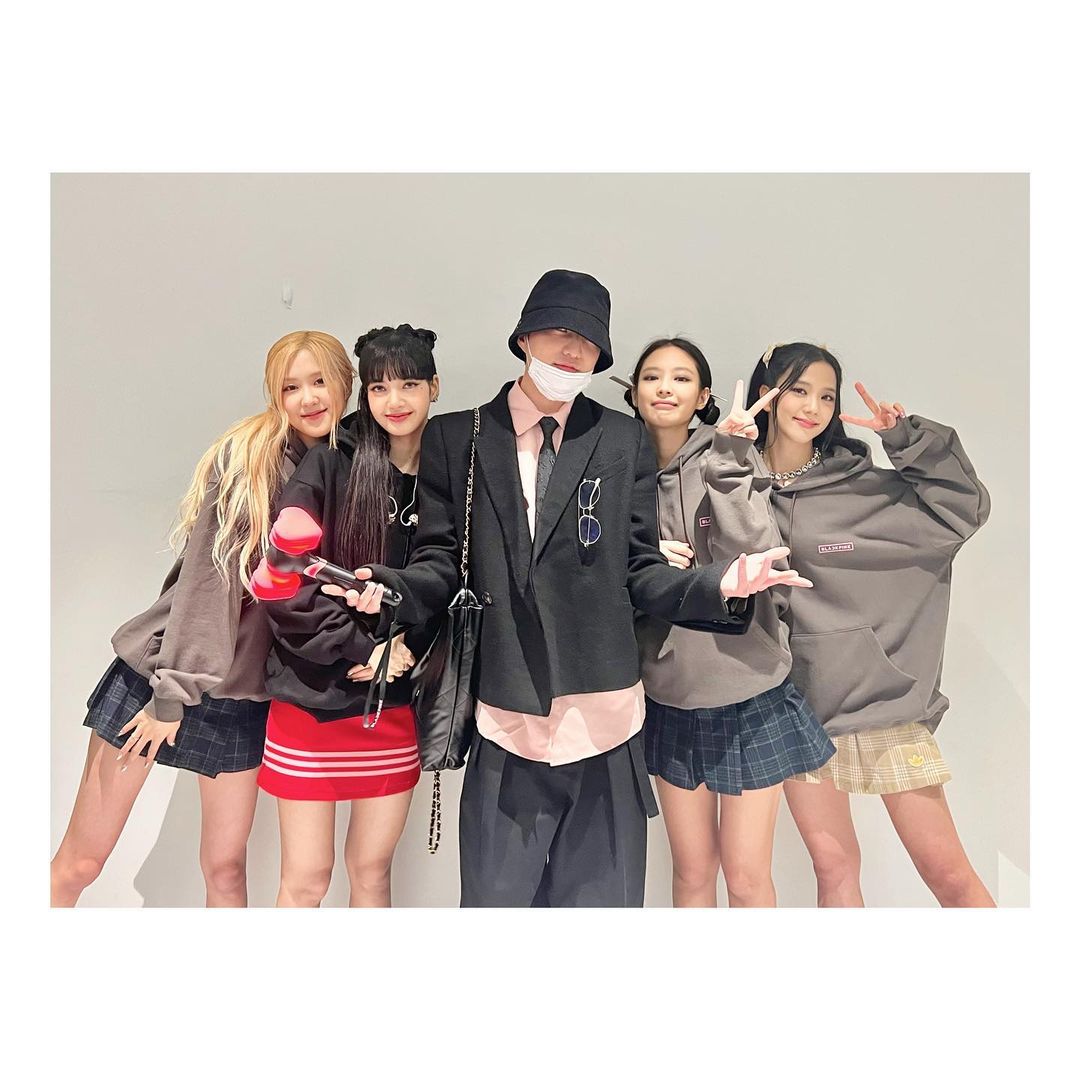 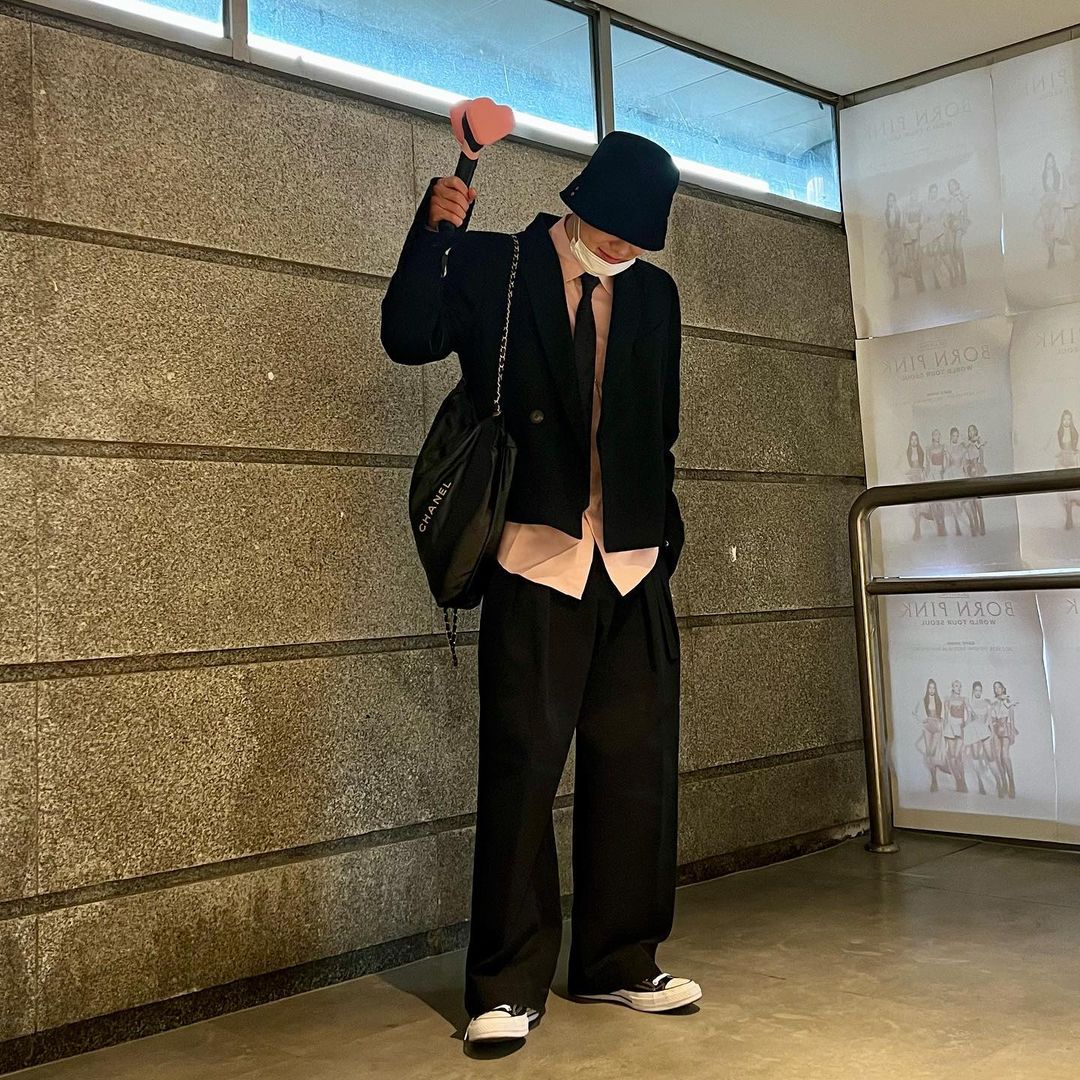 After the concert, all four actresses took to Instagram to post pictures from the concert, as well as the placard they lovingly made by hand to show their support for Jisoo.

In a play on words using Jisoo’s name, Jung Shin Hye quoted their placard as she wrote on Instagram, “Because we saw Jisoo, our happiness level is hot pink. This was the first concert of my whole life and the best concert ever.” 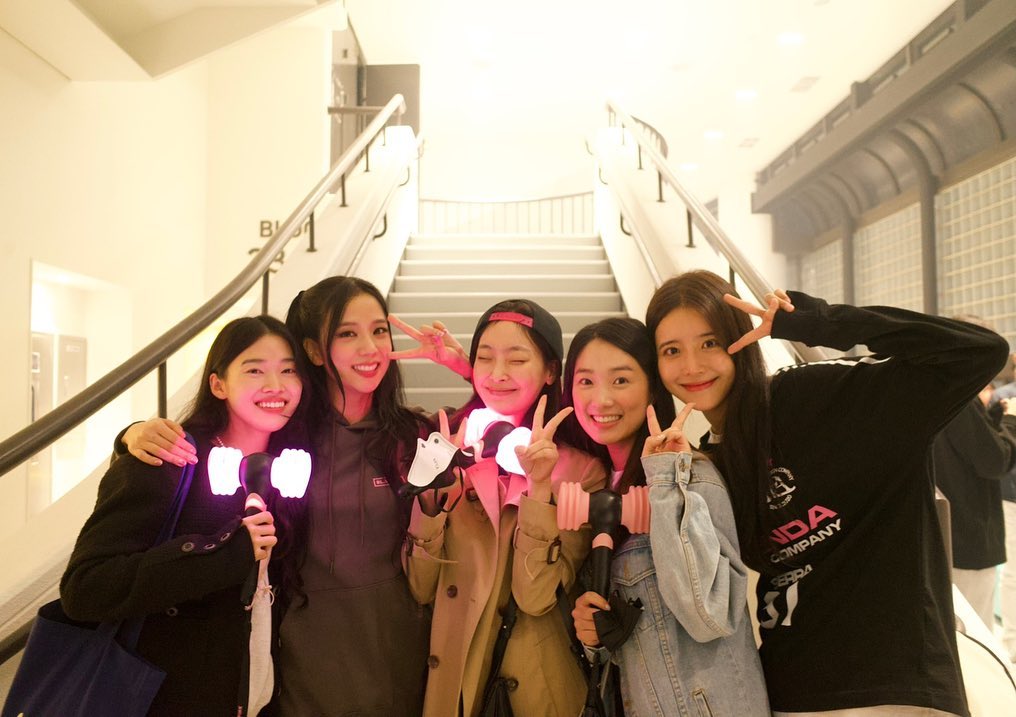 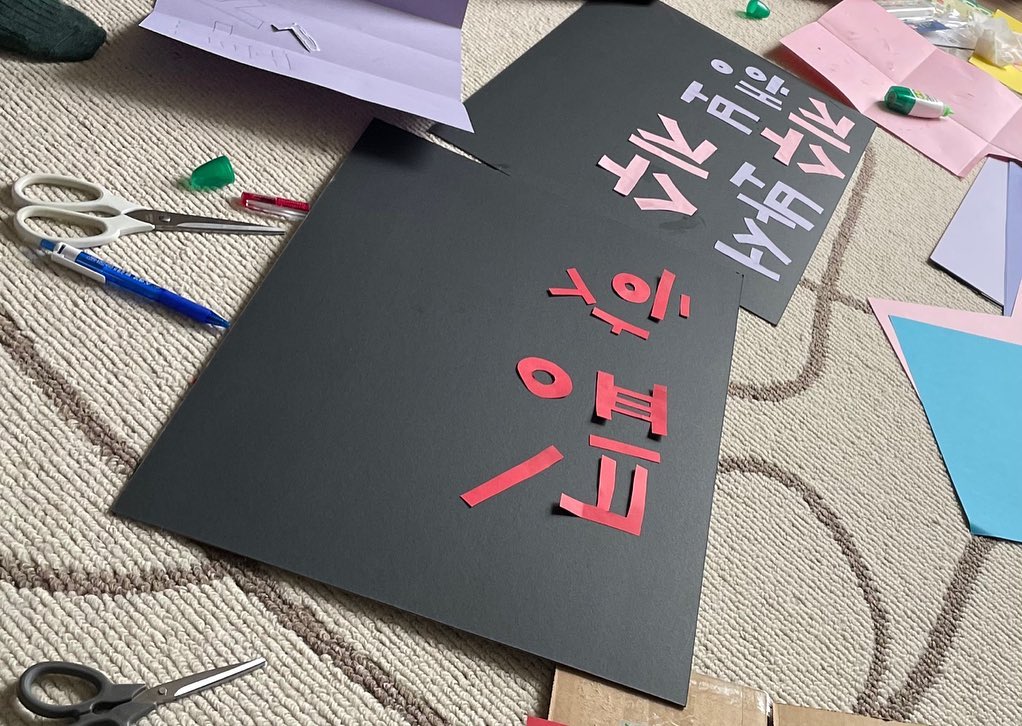 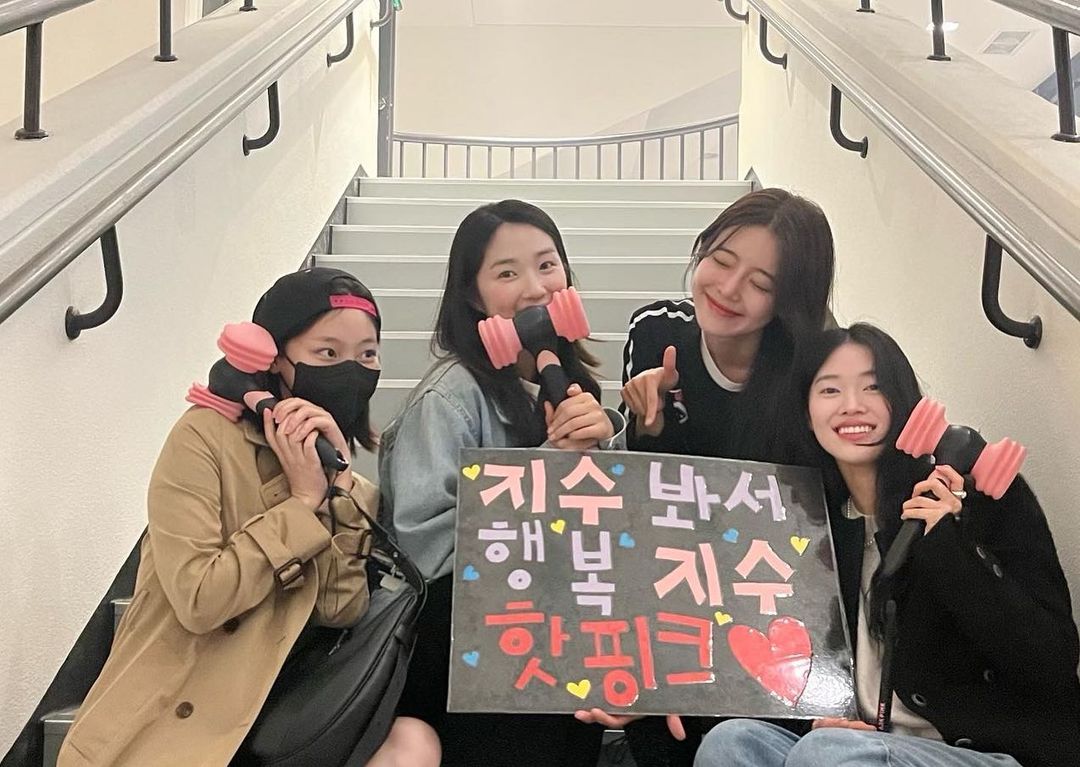 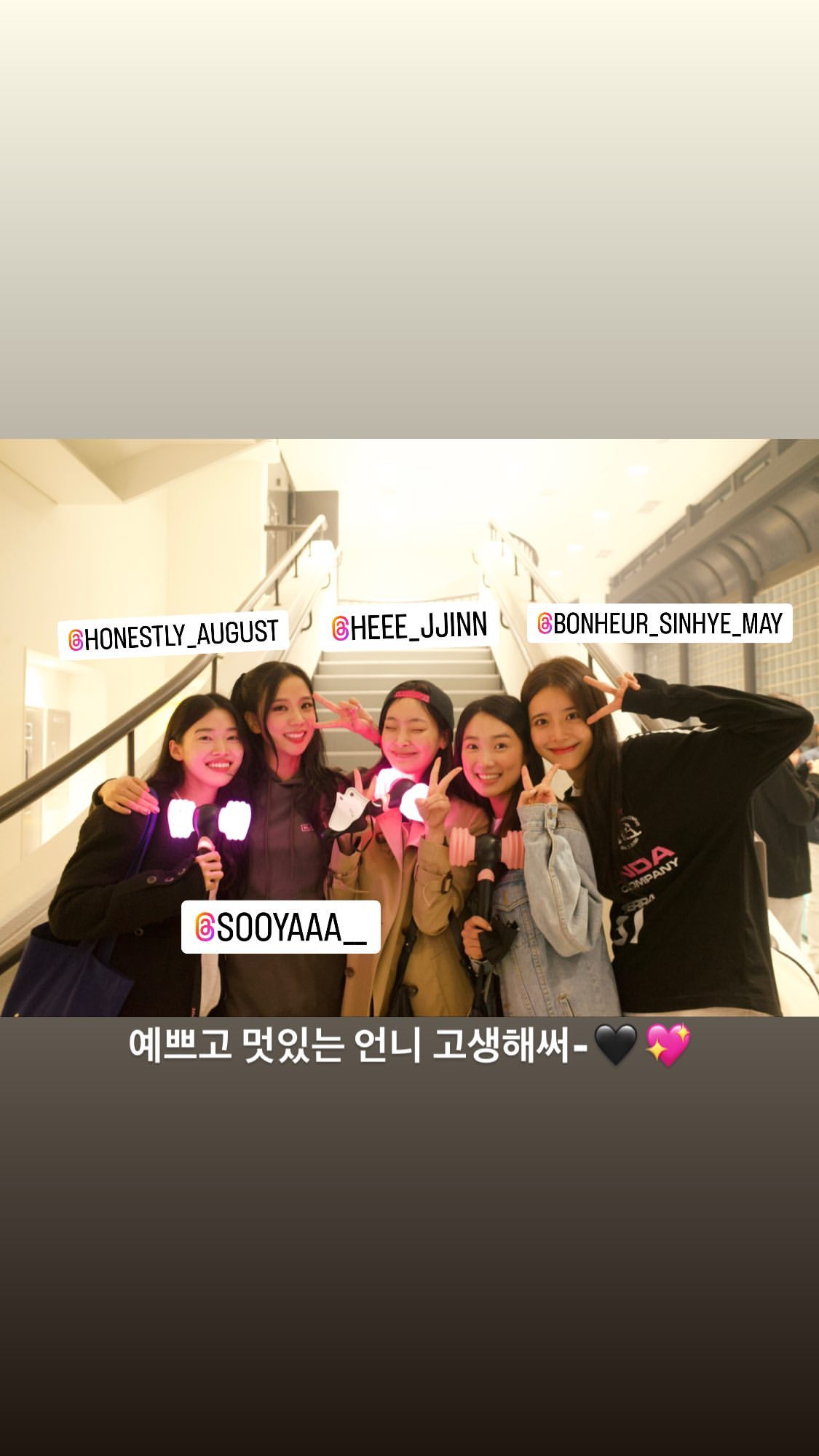 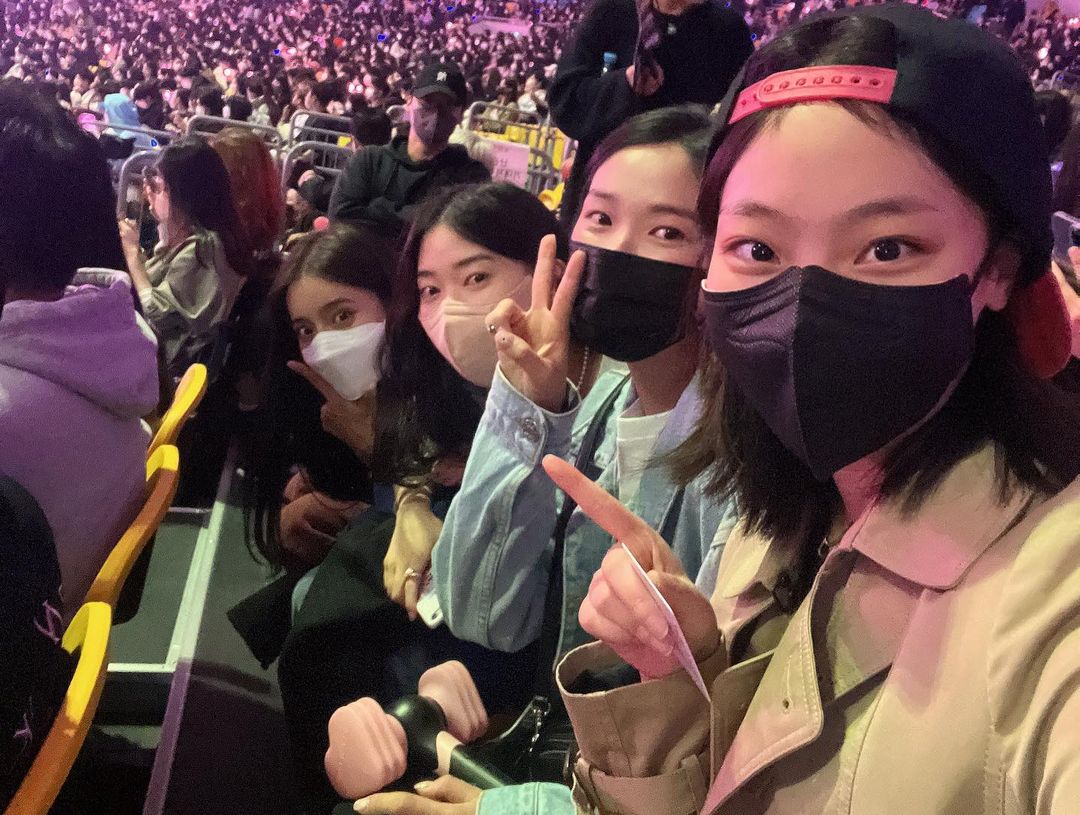 Choi Hee Jin, who adorned her own post with black and pink hearts, tagged Jisoo and wrote, “Stay.” 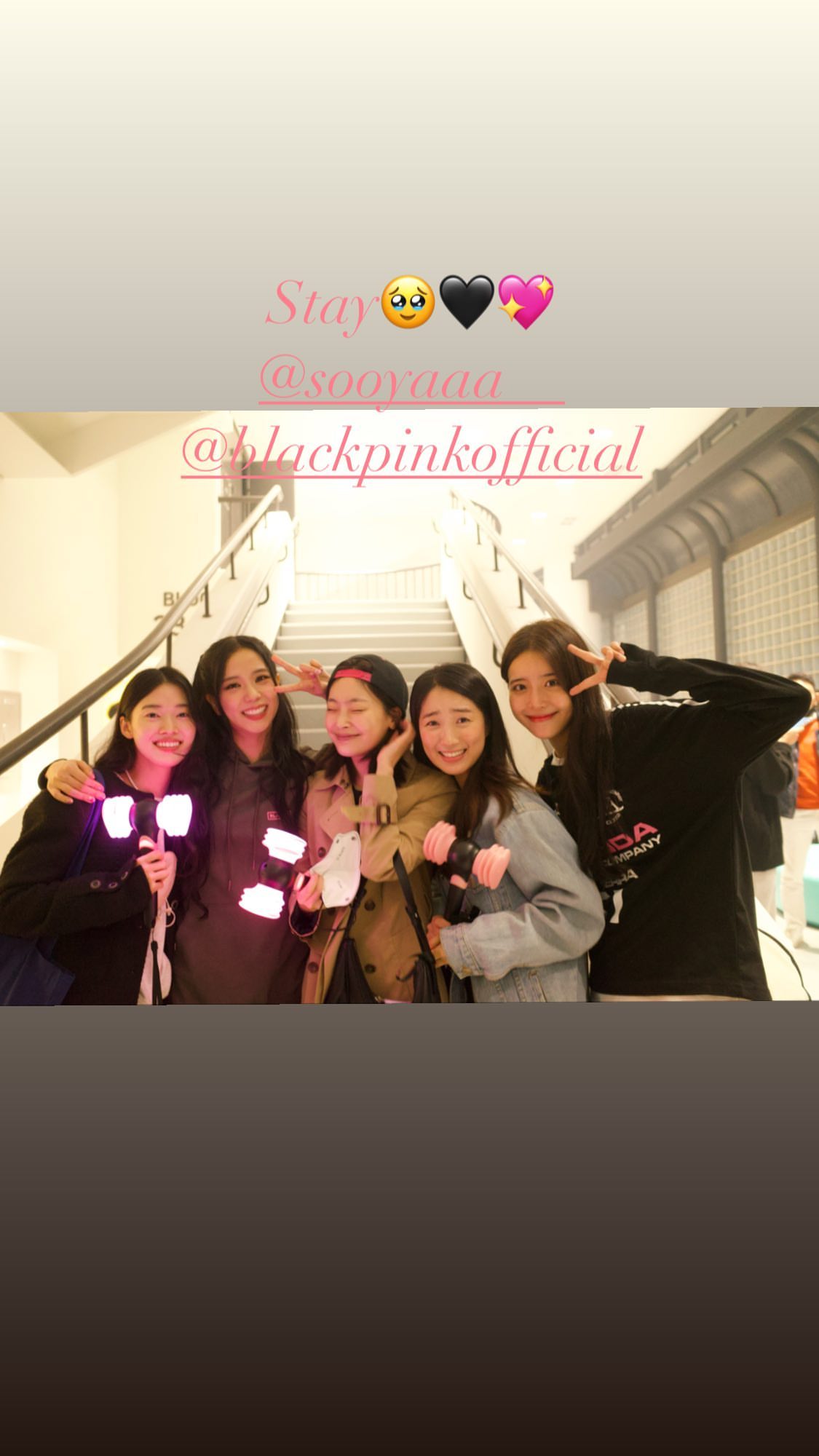 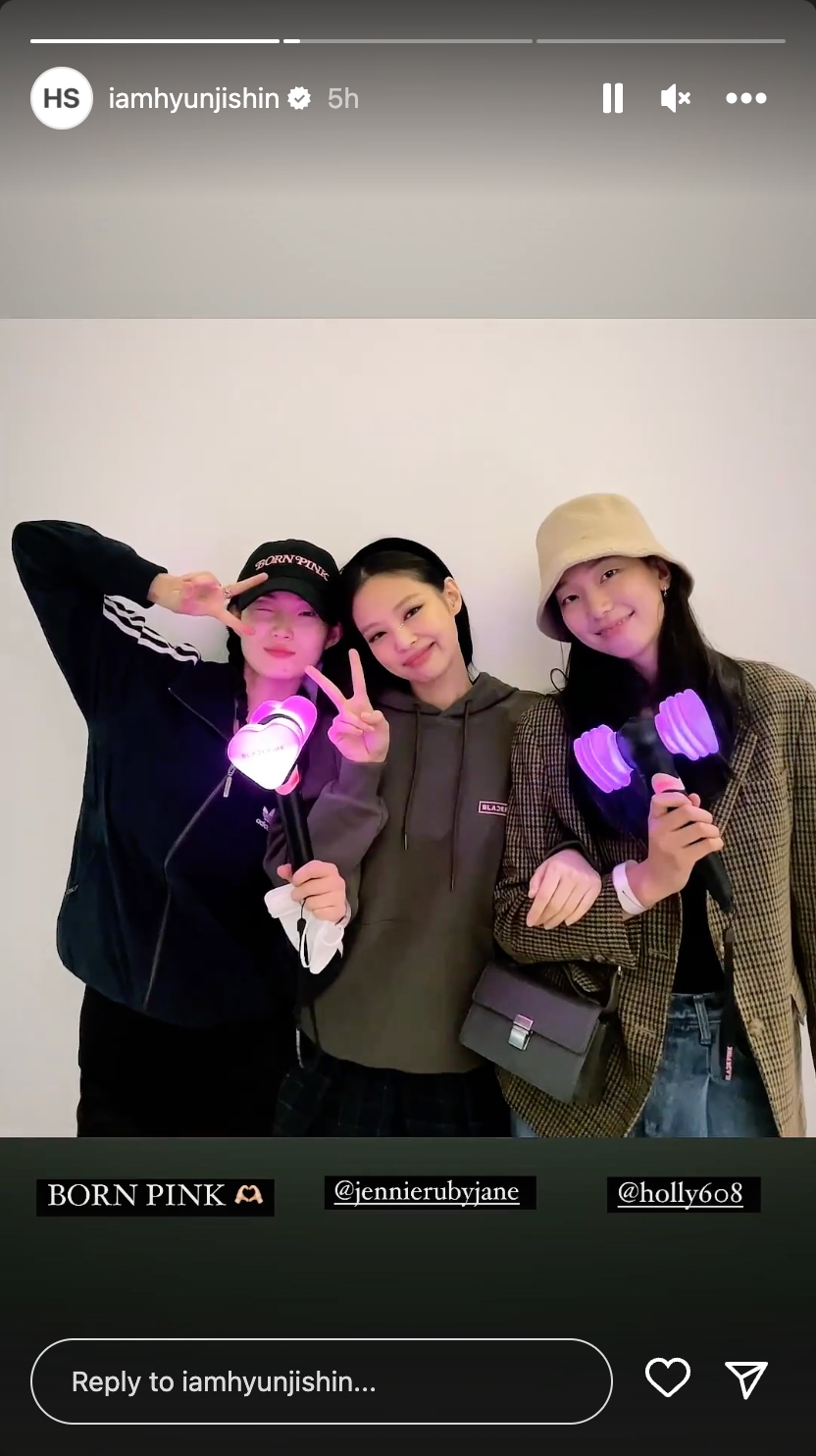 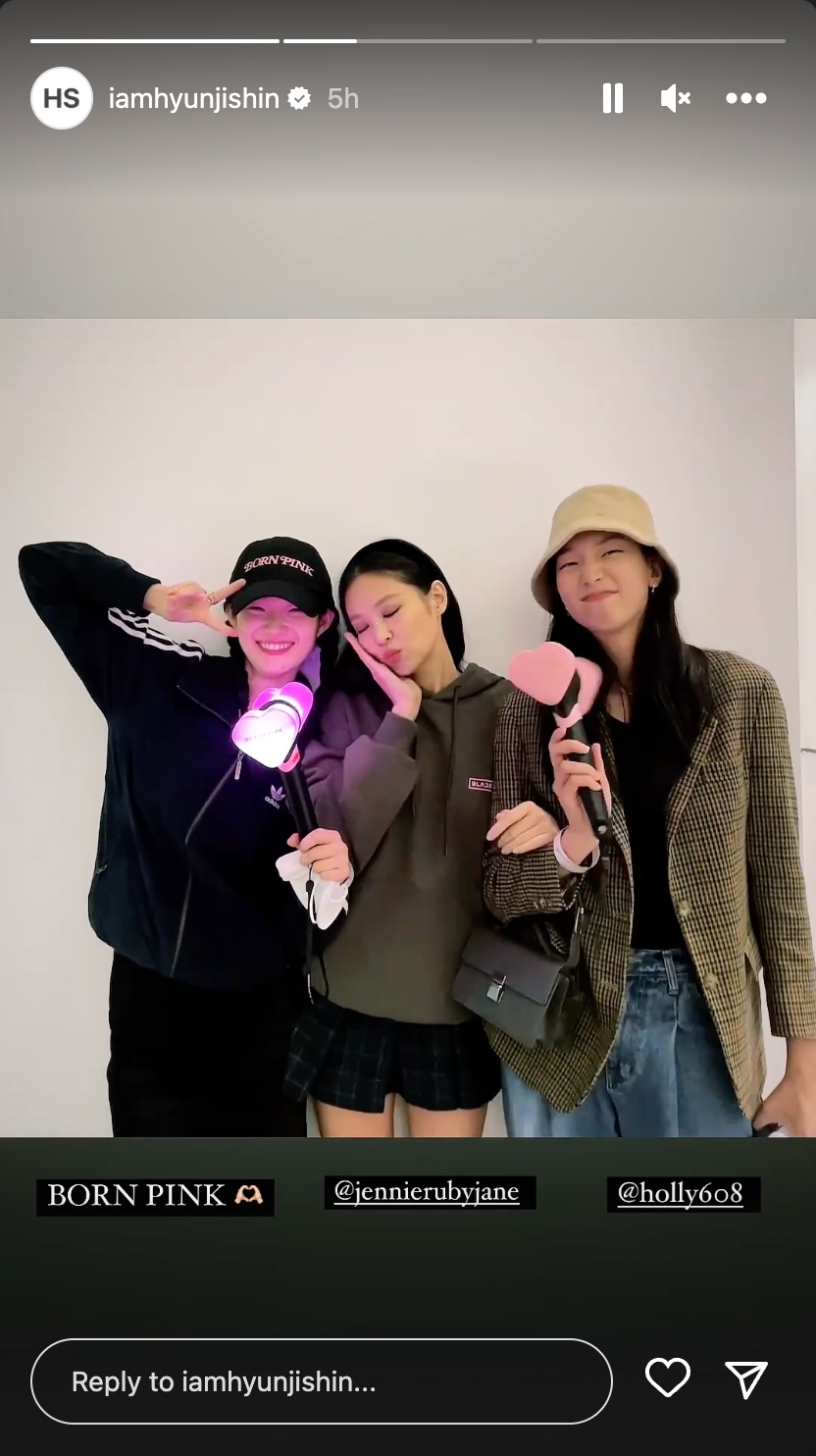 Some of the other celebrities spotted at Day 2 of the concert included Jeon Somi, actor Lee Soo Hyuk, Ladies’ Code’s Ashley Choi, and more. You can also check out photos from Day 1 of the concert here!

…and Kim Hye Yoon in her award-winning film “The Girl on a Bulldozer” below!