Watch: Shin Ye Eun Stops At Nothing To Avenge Her Brother’s Mysterious Death In “Revenge Of Others” Teasers

Disney+ has unveiled new teasers for their upcoming drama “Revenge of Others”!

“Revenge of Others” is a teen revenge thriller starring Shin Ye Eun, Lomon, Seo Ji Hoon, Chae Sang Woo, Lee Soo Min, and Jung Soo Bin. The drama takes place when Ok Chan Mi (Shin Ye Eun), who is searching for the truth related to the death of her twin brother, and Ji Su Heon (Lomon), who is taking revenge against the unfair world, get caught in a shocking incident.

The eerie new poster takes the regular setting of a school and gives it a cruel vibe by connecting it to a large gun. At the top of the gun stands a silhouette that watches on as another person falls dramatically. 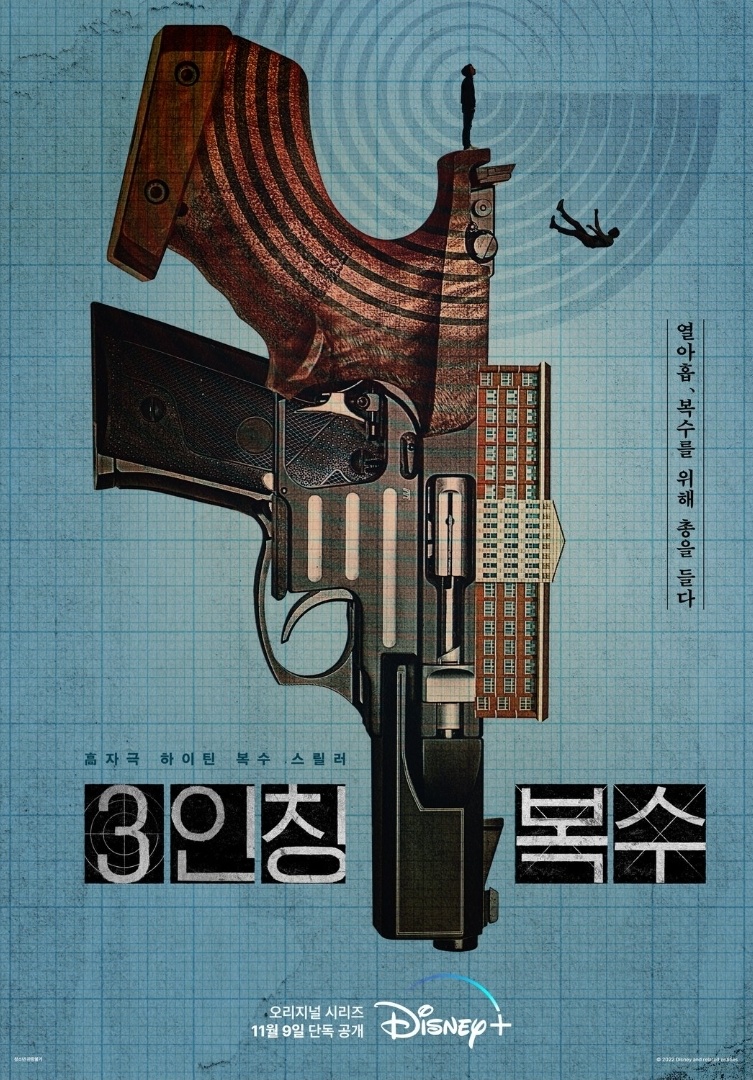 In the teaser, Ok Chan Mi is faced with the harsh reality of her twin brother’s death after he falls from a school window. She refuses to believe that his death was a suicide, but she’s told that there’s no evidence he was murdered. Ok Chan Mi still cannot believe this as she calls out to authorities while crying, “Catch the culprit!”

Eventually, Ok Chan Mi transfers to the school her brother attended to dig deeper into the case. In the school hallways, she shouts into a megaphone, “Listen up, you murderer. I will catch you, no matter what.” She later meets Ji Su Heon, who reaches out to help her but appears mysteriously suspicious. He explains his connection to her brother’s case, saying, “After seeing that he fell, I called the police,” and Ok Chan Mi asks who he thinks did it.

The deeper Ok Chan Mi dives into the case, the more she gets tangled with a diverse array of characters. Ji Su Heon rushes to warn her of all the incoming dangers but Ok Chan Mi does not back down. She firmly states, “Until the culprit is caught, everyone in front of me is the culprit.”

At only 19-years-old, Ok Chan Mi chooses to pursue revenge instead of her dreams. At the end, she comments to someone, “I will find you the culprit, no matter what,” before shooting her gun at an unknown figure.

“Revenge of Others” premieres through Disney+ on November 9.

While waiting, check out Shin Ye Eun in “More Than Friends” with subtitles below!

Shin Ye Eun
Lomon
Revenge of Others
How does this article make you feel?