Yeo Jin Goo, Cho Yi Hyun, And Other “Ditto” Cast Members Talk About What Drew Them To The Modern-Day Remake

The cast of the film “Ditto” gathered to talk about the movie and their own stories behind how they came to be part of such a highly-anticipated project!

“Ditto” is a story of love and friendship between two college students from different time periods who coincidentally begin to converse through walkie-talkies. A remake of the 2000 film of the same name, the movie stars Yeo Jin Goo, Cho Yi Hyun, Kim Hye Yoon, Na In Woo, and Bae In Hyuk.

On October 17, the five actors and director Seo Eun Young attended a press conference for this film that centers on youth and love. In the movie, Yeo Jin Goo plays Yong, a college senior living in 1999, while Cho Yi Hyun plays Moo Nee, a second-year college student living in 2022.

The original film starred Yoo Ji Tae and Kim Ha Neul, telling the story of two teens living separately in 1979 and 2000. While the original movie told the characters’ stories of love and youth in a more dramatically romantic way, the remake attempts to depict Yong and Moo Nee’s story in a fresher, more youthful light as they gradually come to know one another.

Director Seo Eun Young remarked, “This is the story of how Yong from 1999 and Moo Nee from the present communicate with one another and share their worries and feelings of love.” 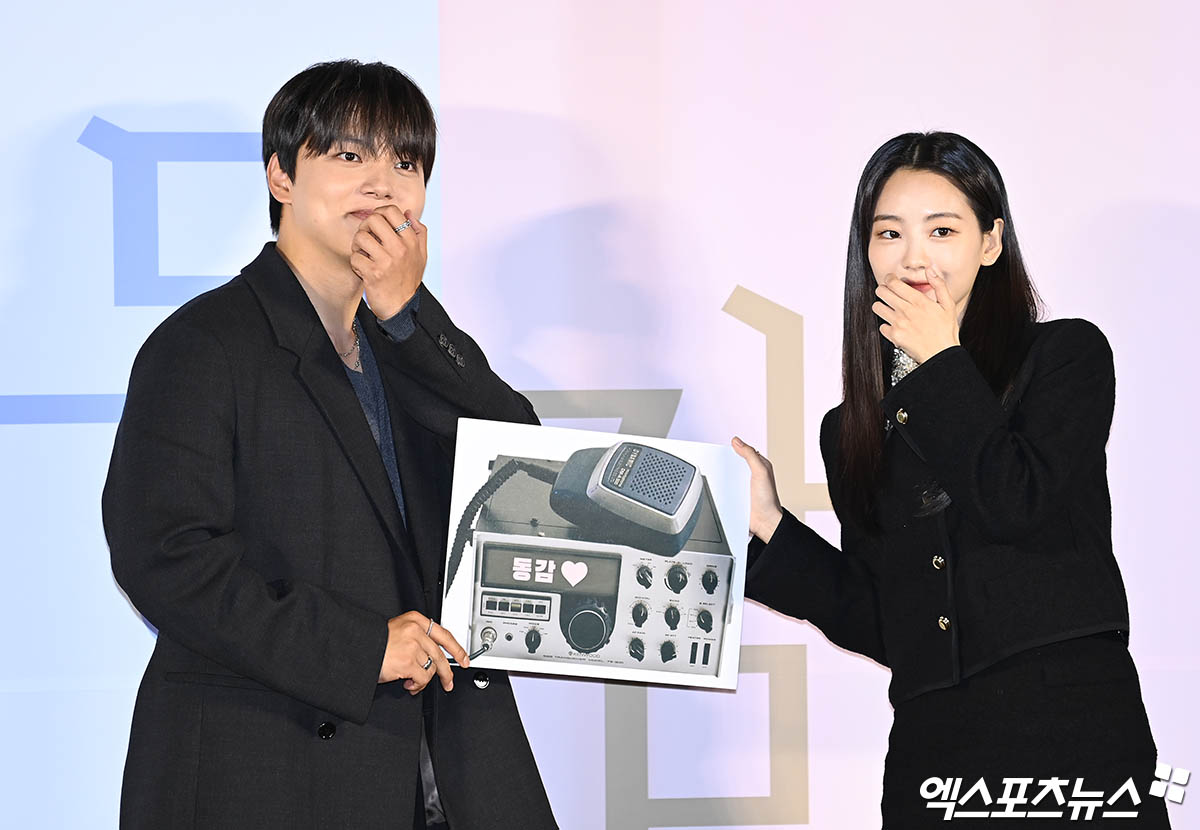 When asked why they chose to partake in the remake of “Ditto,” Yeo Jin Goo commented, “First of all, it’s rare to see movies that deal with youth nowadays. I had a personal desire to leave behind this kind of project abouth youth while I’m still in my twenties.” He went on to say that he liked the concept of jumping back and forth between 1999 and 2000, praising how the film was adapted to the present to tell a more modern story.

Finally, about his character Yong, Yeo Jin Goo said, “He lives in a time that I myself have never lived through, which was very appealing to me, and I learned a lot.” 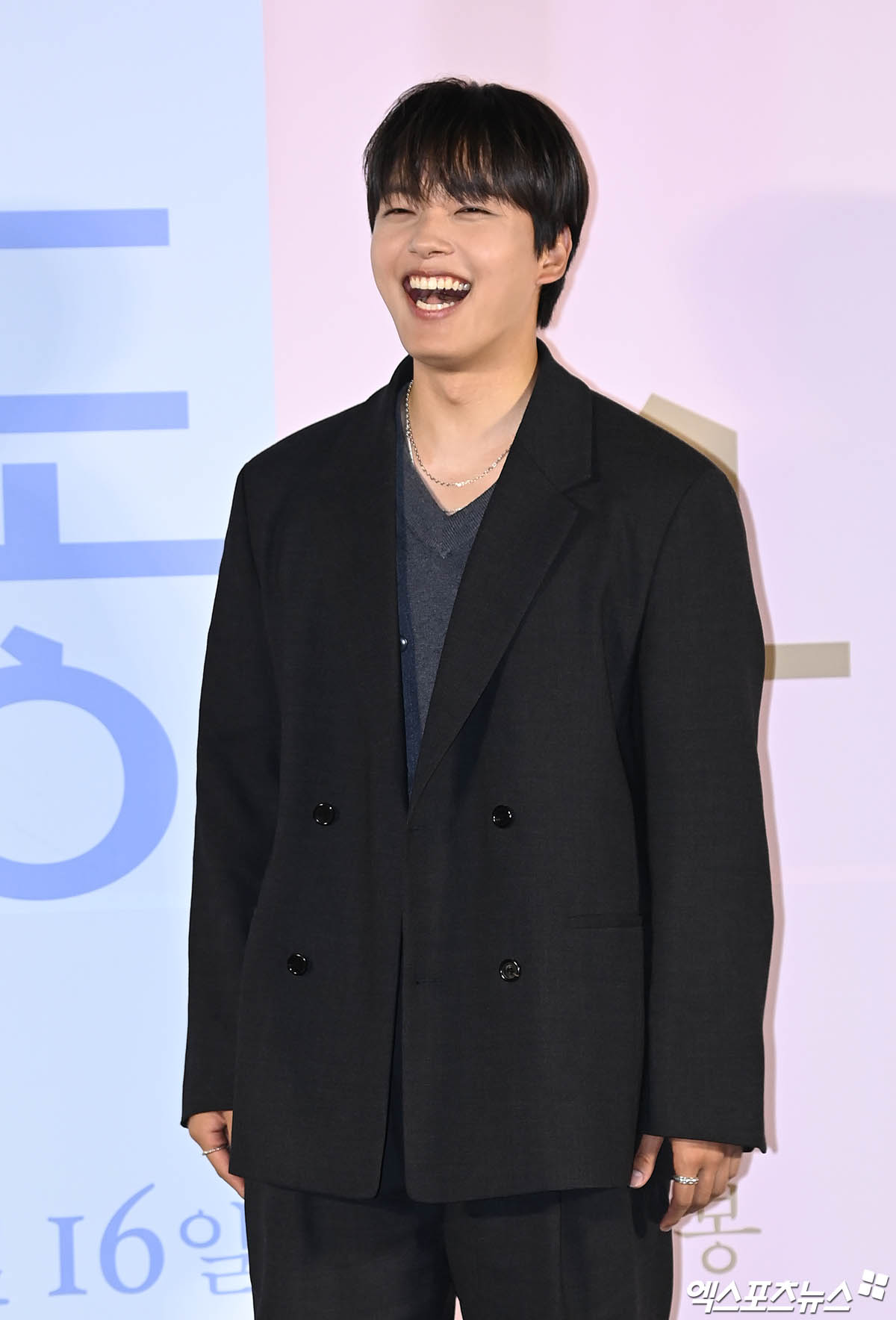 Meanwhile, Cho Yi Hyun said, “I had a desire to work on a film that had a relaxed and warm atmosphere. Coincidentally, the script for ‘Ditto’ happened to come my way, and I only read the script once before deciding that I would do it.” 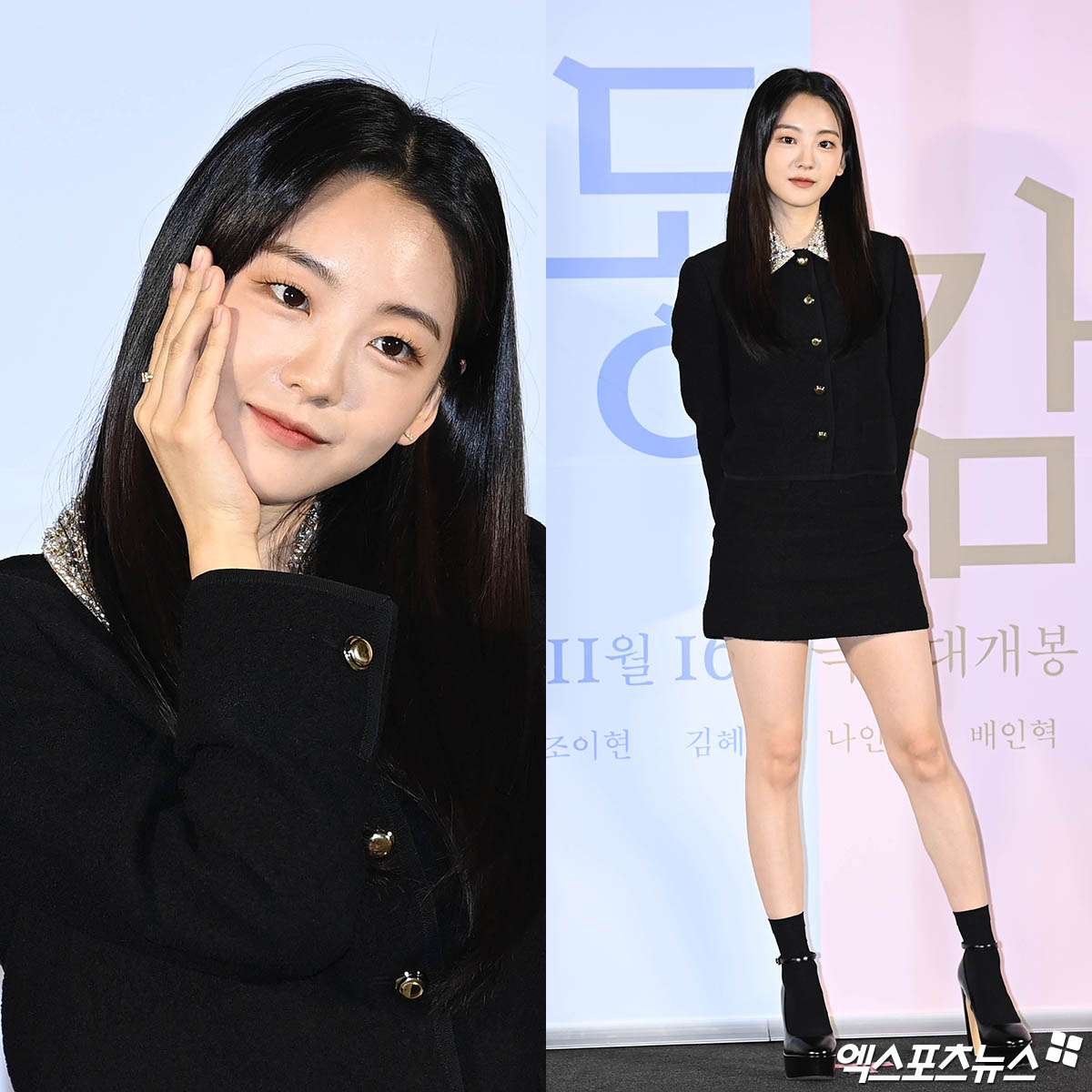 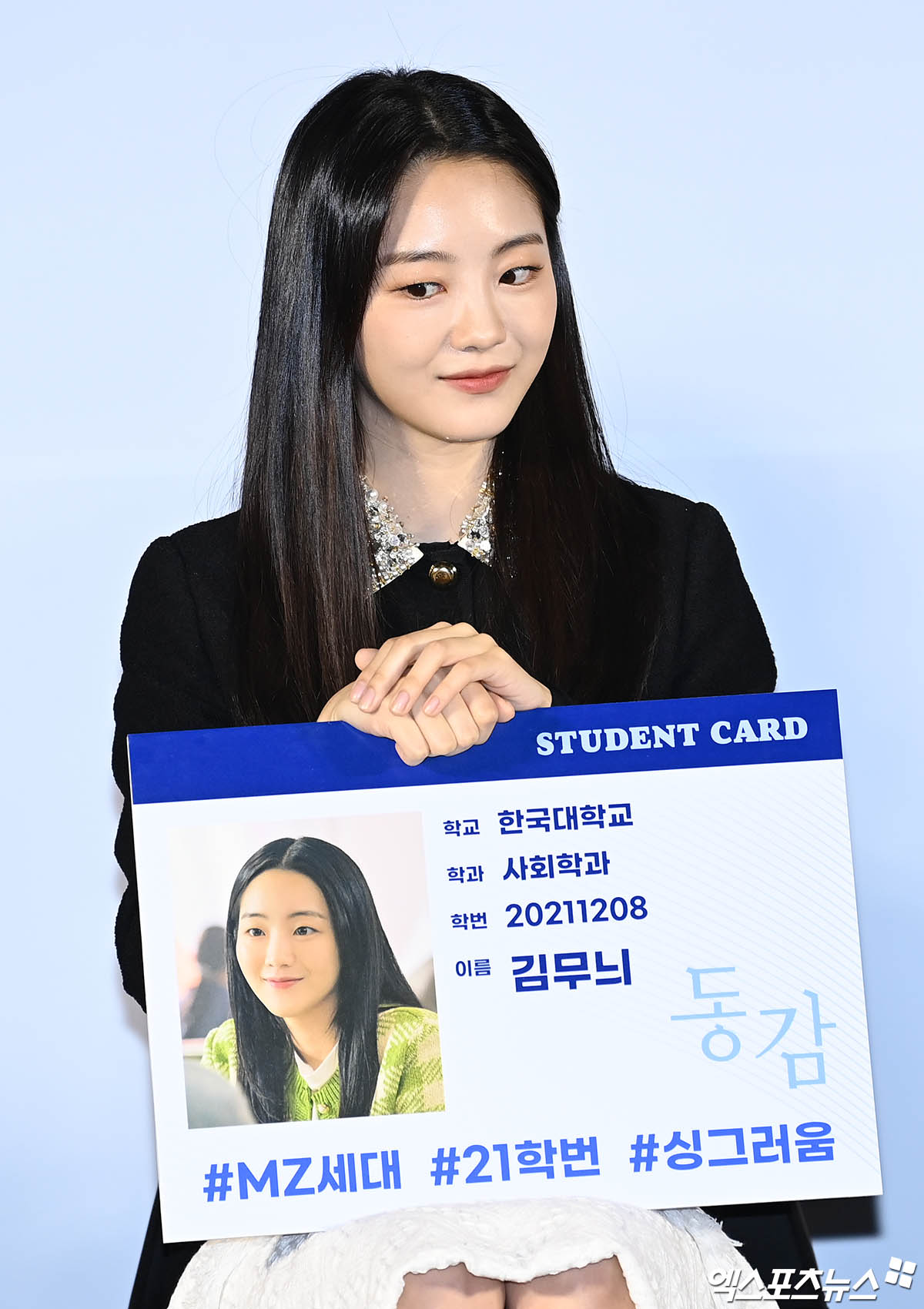 Explaining that she’d already been aware of the fame amassed by the original movie, Kim Hye Yoon remarked, “When I read the script for the first time, the way that two people from different generations communicated with one another was very interesting.” She also expressed how honored she felt to be working on the film’s remake. 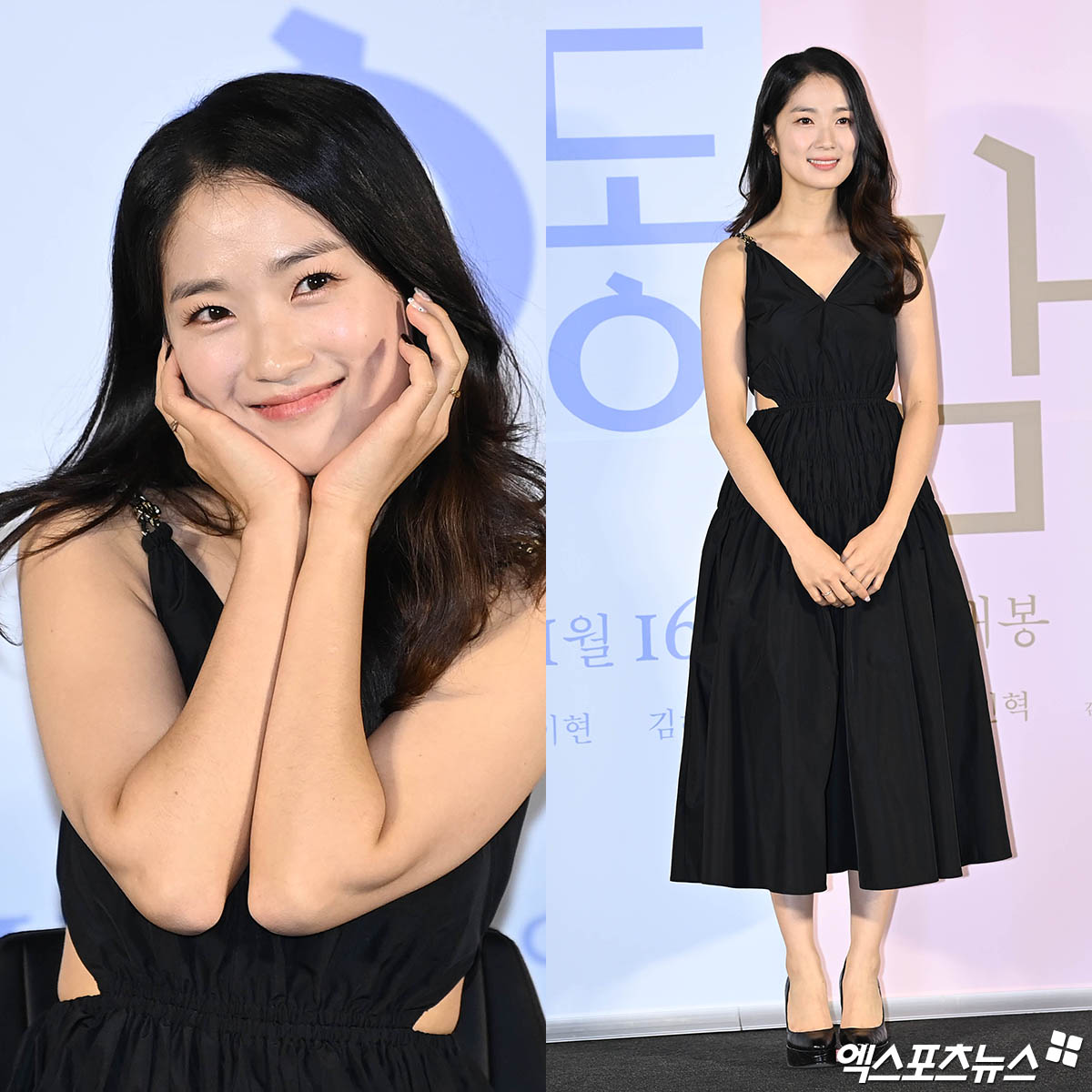 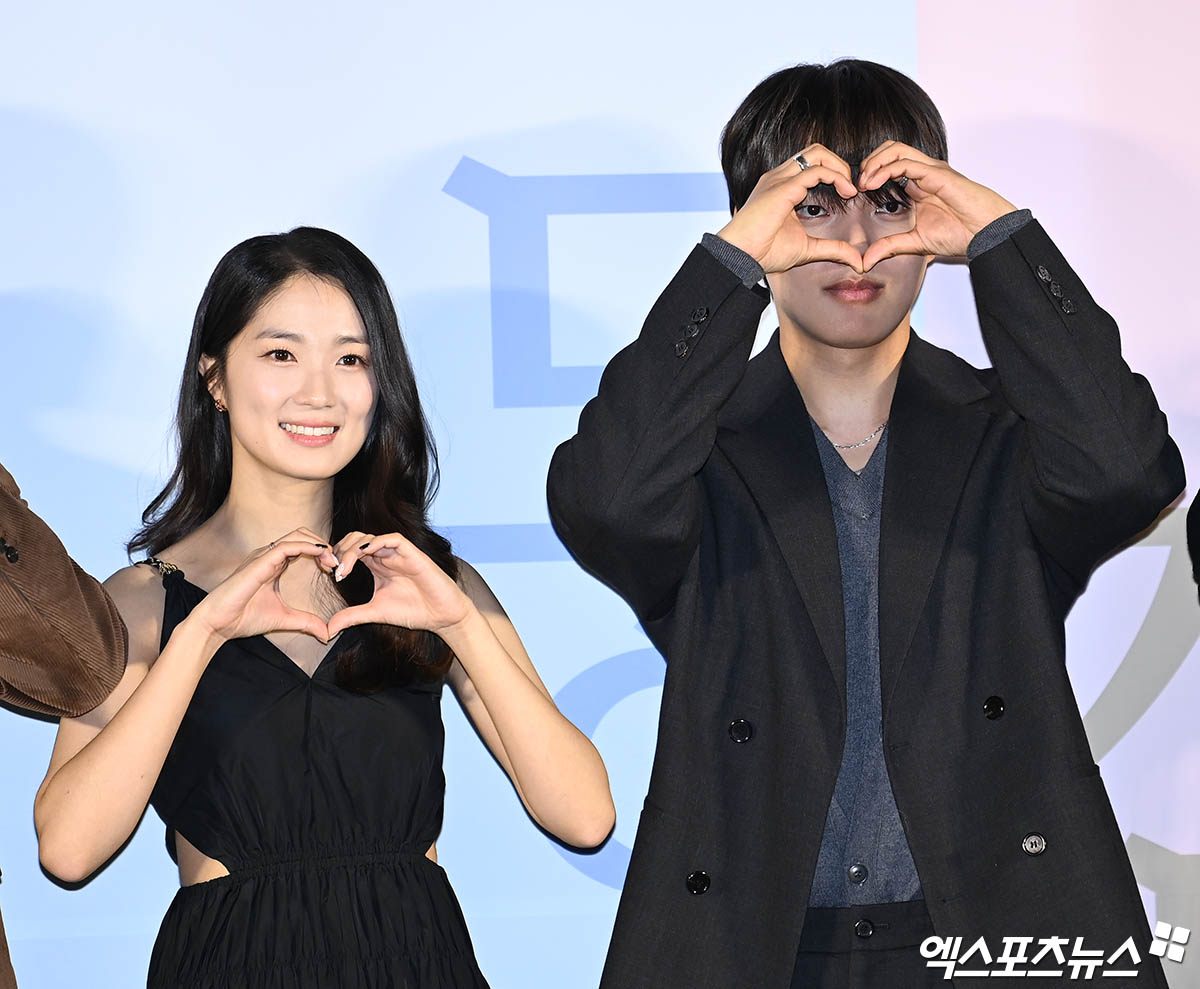 As for Na In Woo, he recounted how he had simply lost himself in the script immediately upon receiving it, saying, “Modern-day society keeps us quite busy, and there isn’t much free time to be had. But when I saw this script, I forgot all about how busy I was and became so immersed in the script that I couldn’t escape.” 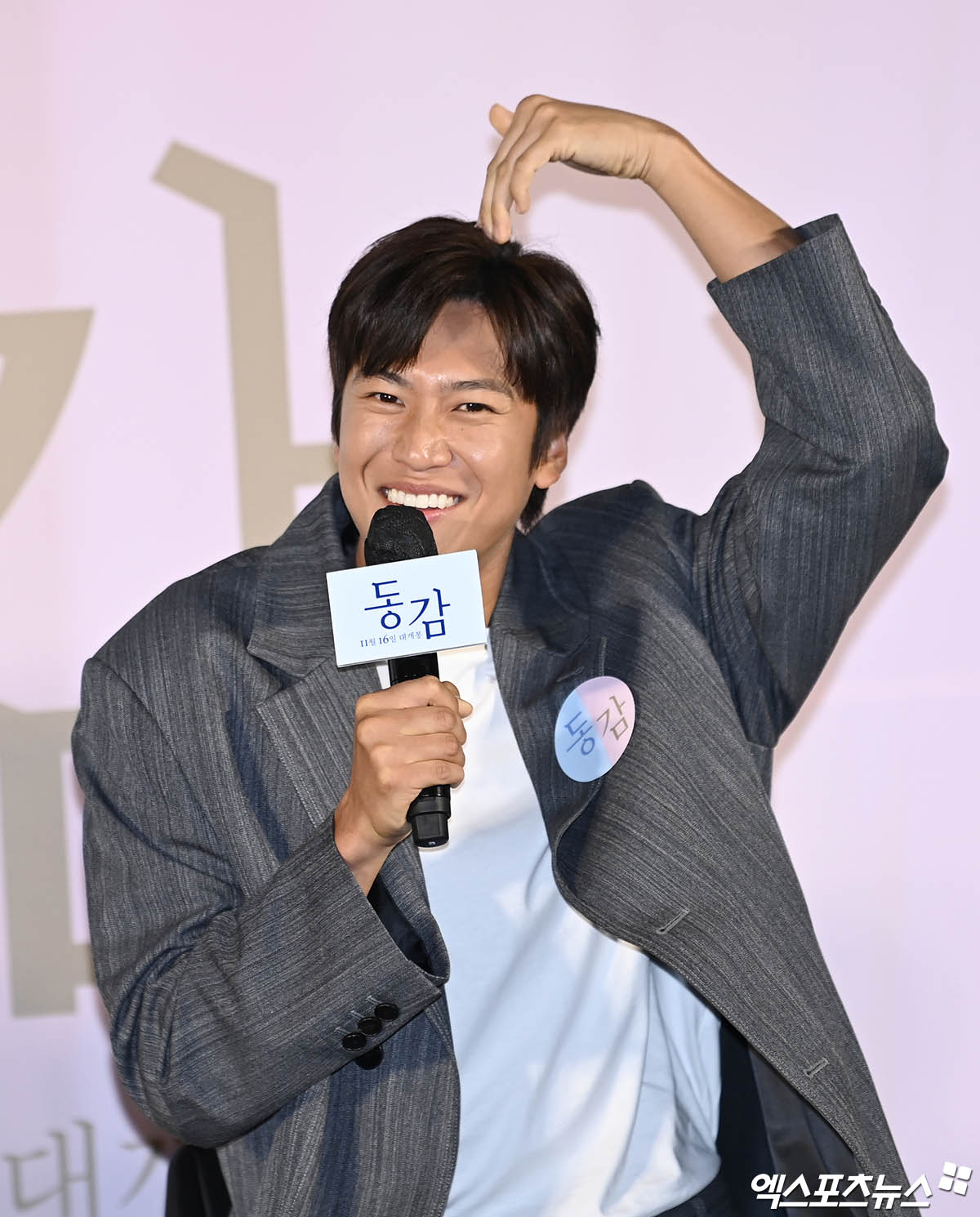 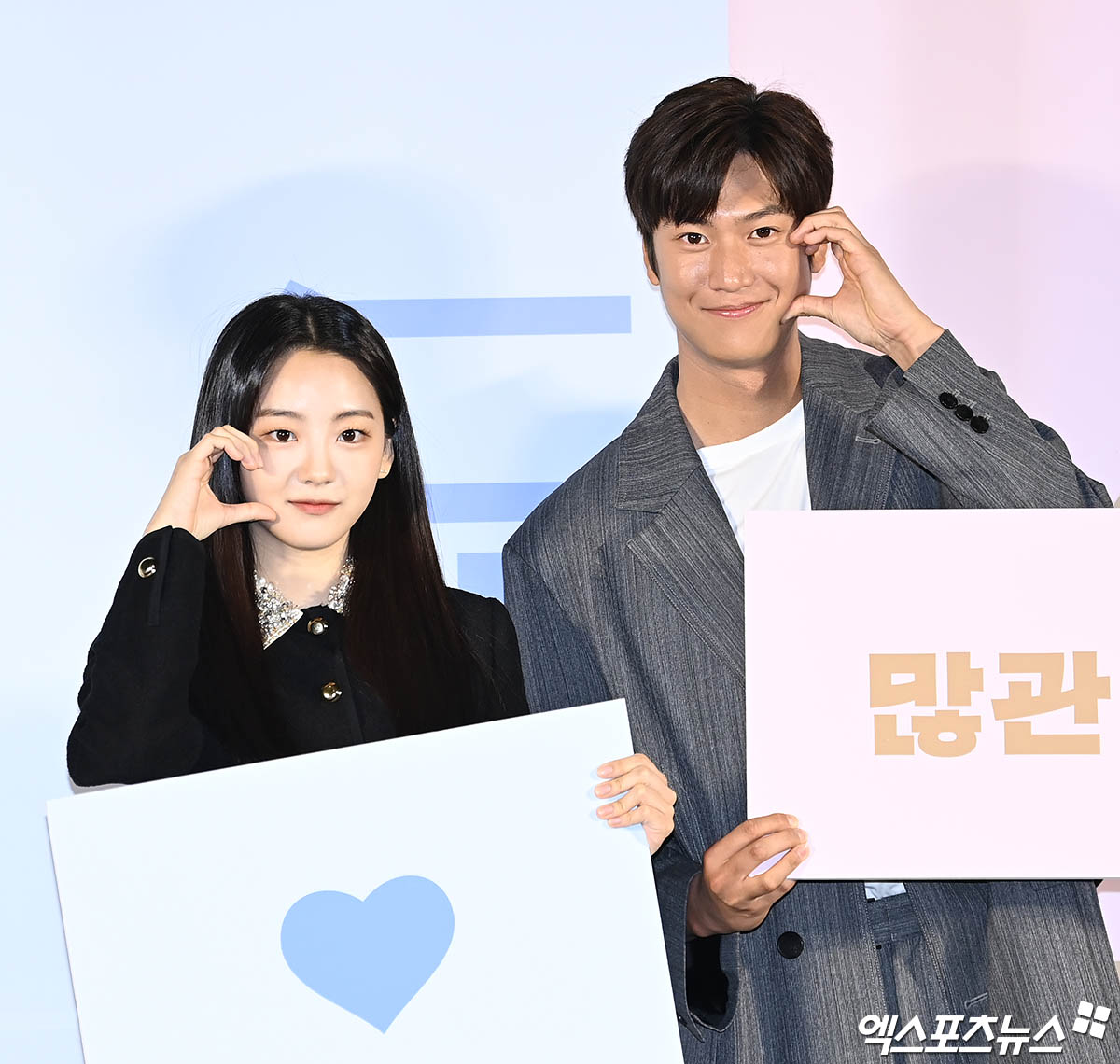 Director Seo Eun Young highlighted a very important detail about the 2022 remake, saying, “From the very start, this project meant to tell a story that reversed the roles of a girl from the past and a boy from the present.”

She went on to share, “While the original film had a very sentimental feeling to it, the 2022 ‘Ditto’ will include lots of stories that people of today can relate to.” 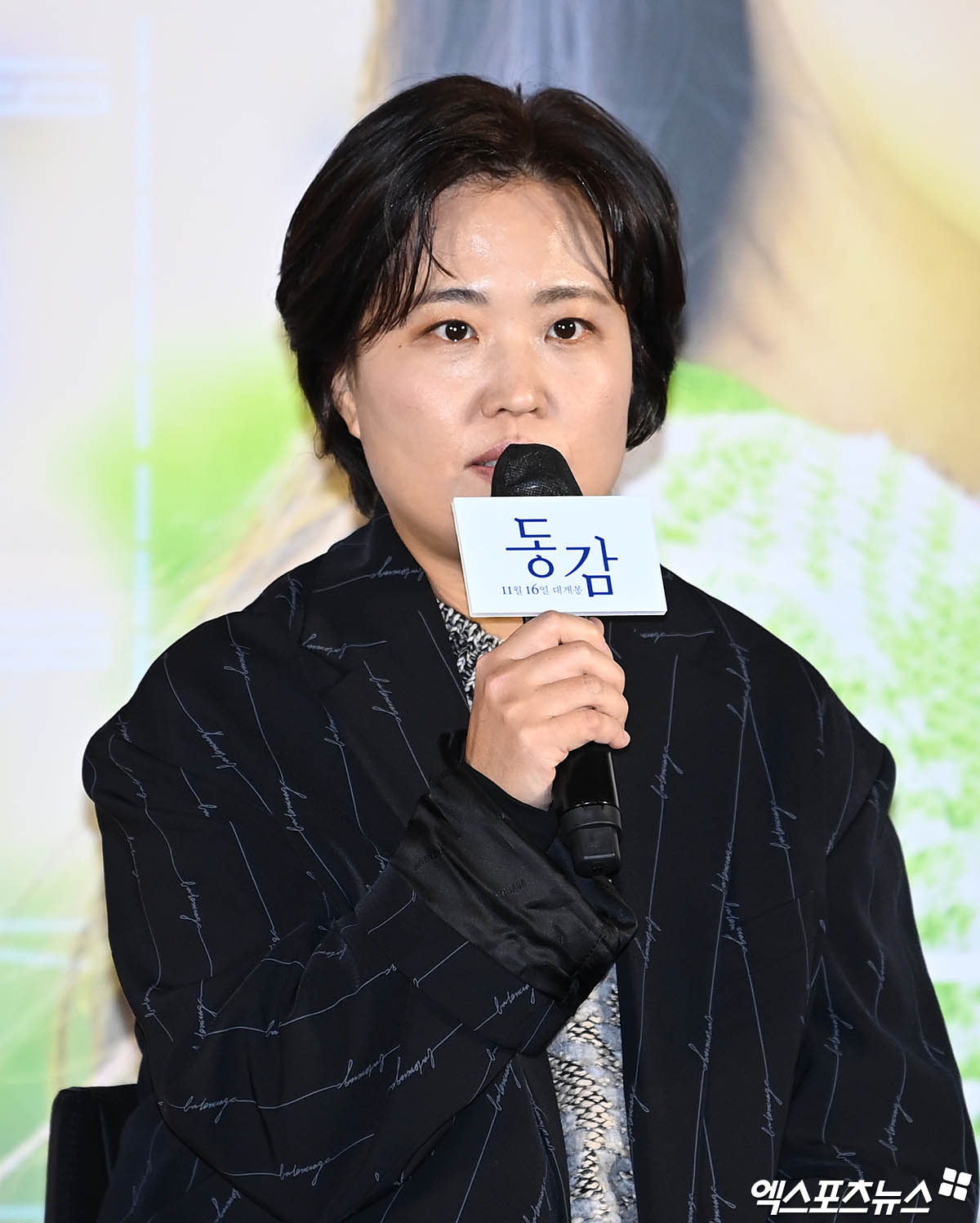 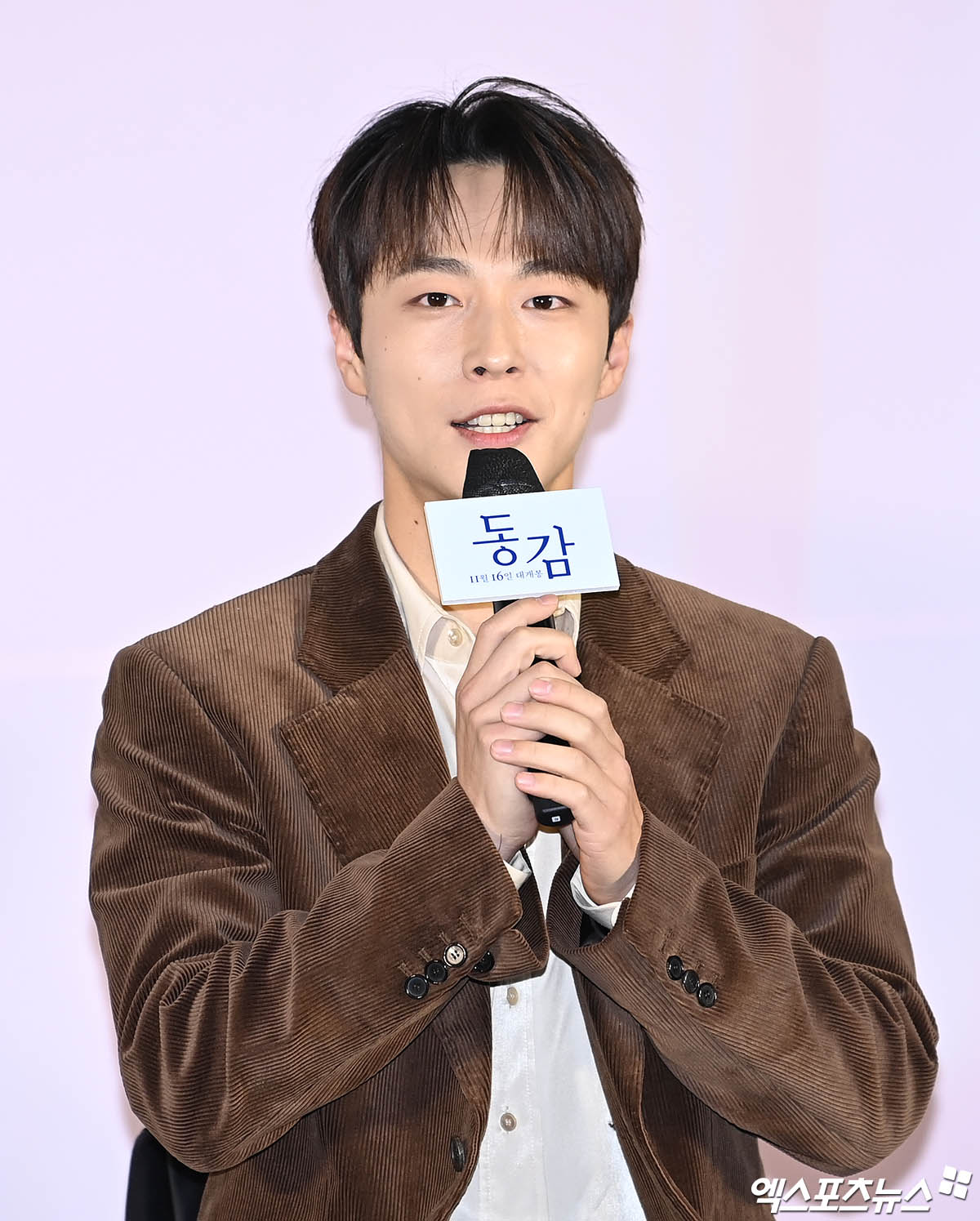 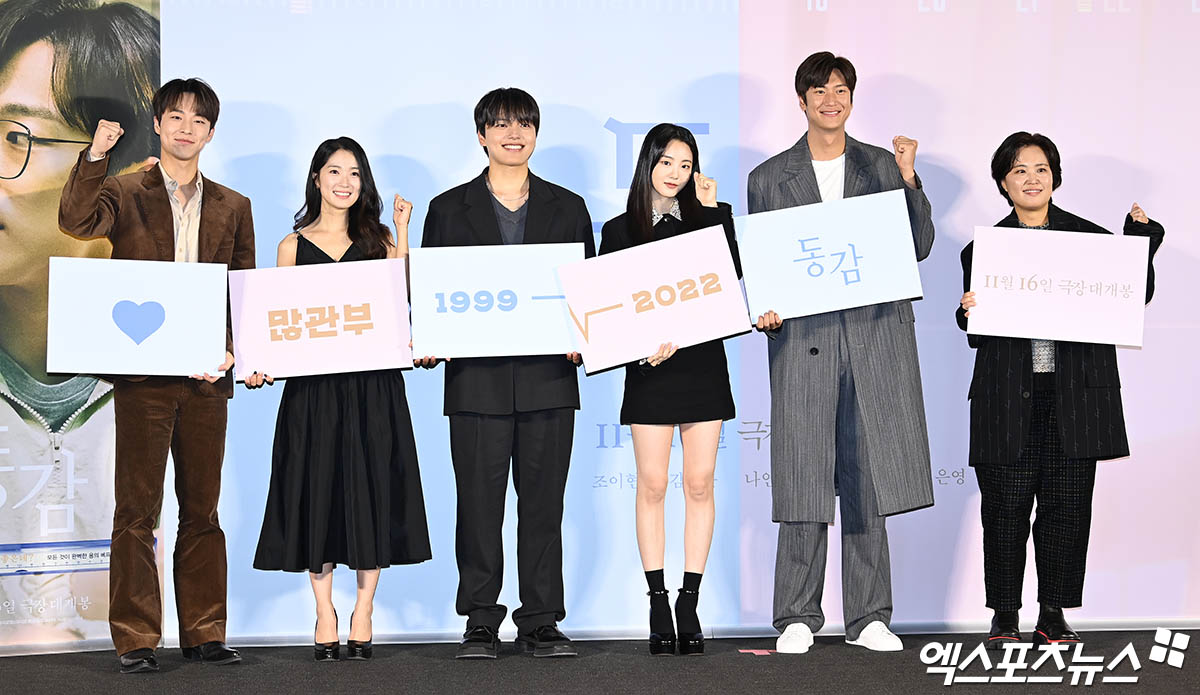 The new remake of “Ditto” will premiere on November 16.