The making-of film for episodes 9 and 10 of “Blind” has been released!

2PM’s Taecyeon stars in the drama as Ryu Sung Joon, a detective in the violent crimes unit who is dangerously passionate about his work, while Ha Seok Jin plays his older brother Ryu Sung Hoon, a genius judge who tries to remain as cold and logical as possible when making judgments. Apink’s Jung Eun Ji stars as Jo Eun Ki, a social worker who becomes entangled with the two brothers after being selected as a juror for a murder trial.

The video starts off with a tense scene involving Ha Seok Jin and Ahn Tae Ho, though that tension is swiftly broken as the director chimes in with very detailed instructions for the actors on how to make the scene even better. Then it moves on to a big fight scene involving Taecyeon, Kim Bup Rae, Yoon Jung Hyuk, and Kim Min Seok. Of course, their serious fighting is interspersed with lots of laughs as the actors goof around. 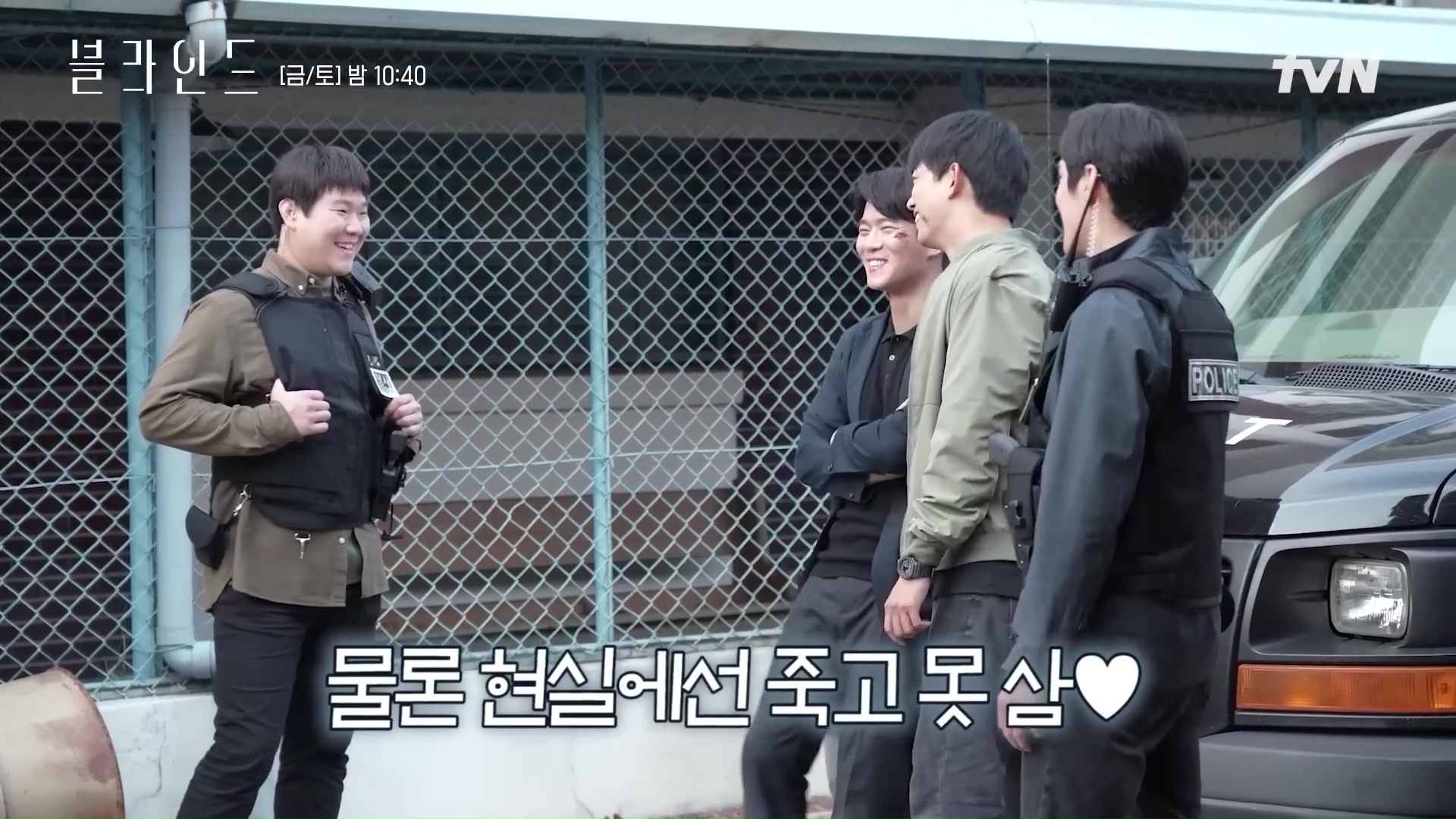 A scene showing a confrontation between Ha Seok Jin and Jung Eun Ji comes right after, the two petering off into conversations about just how cool they are when the cameras stop rolling. They are then joined by Park Ji Bin, who of course isn’t spared from their teasing and joking. 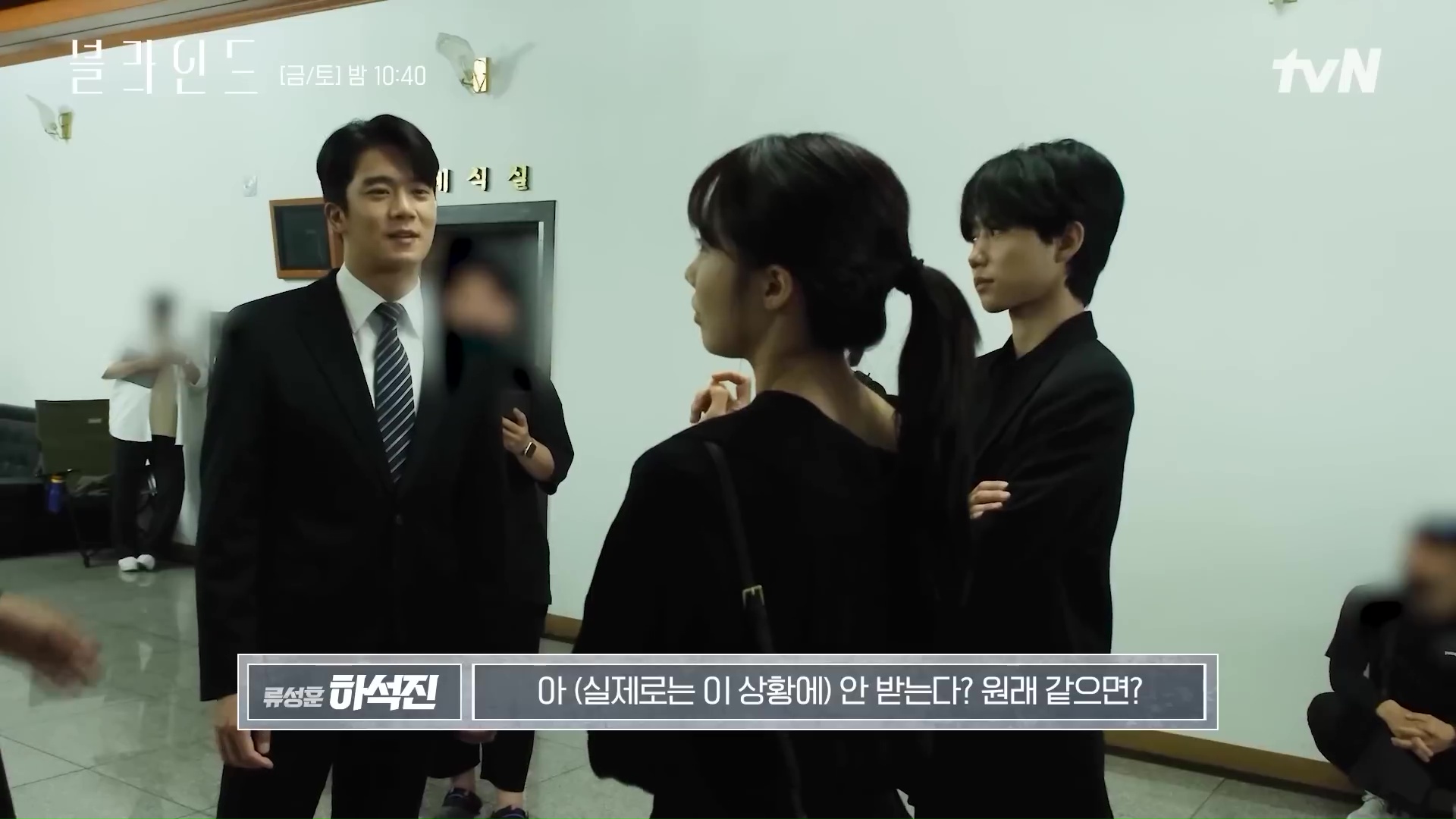 Finally, a scene between Taecyeon and Jung Eun Ji at a restaurant commences filming. The candid conversations between the two in between shots flow naturally. Between Taecyeon’s phone going off in the middle of filming and Jung Eun Ji’s dedication to making sure that Taecyeon doesn’t pretend to pass out on a table that has something spilled on it, they continue on with their eventful filming session. 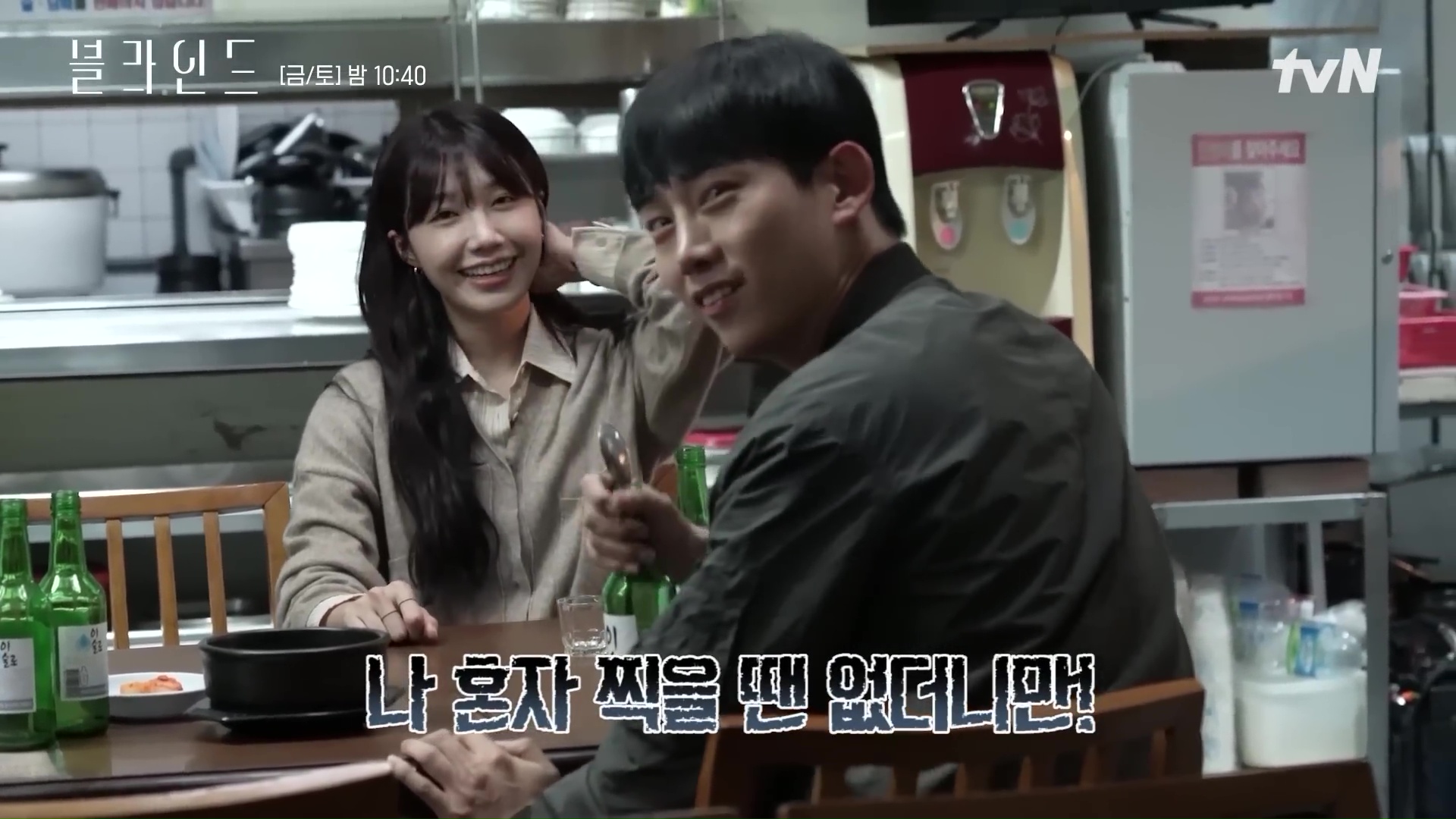 Watch the full making-of film below!