2PM’s Taecyeon will set out on a frantic search for Apink’s Jung Eun Ji on the next episode of “Blind”!

On the previous episode of “Blind,” Ryu Sung Joon was shocked to recognize Ryu Sung Hoon in a childhood photo of the young boy who went by the number “11,” bringing him to the realization that his older brother had been adopted from the Hope Welfare Center. The episode then ended on a major cliffhanger as the mystery man who suddenly accosted Jo Eun Ki and covered her mouth with his hand was revealed to be Ryu Sung Hoon. 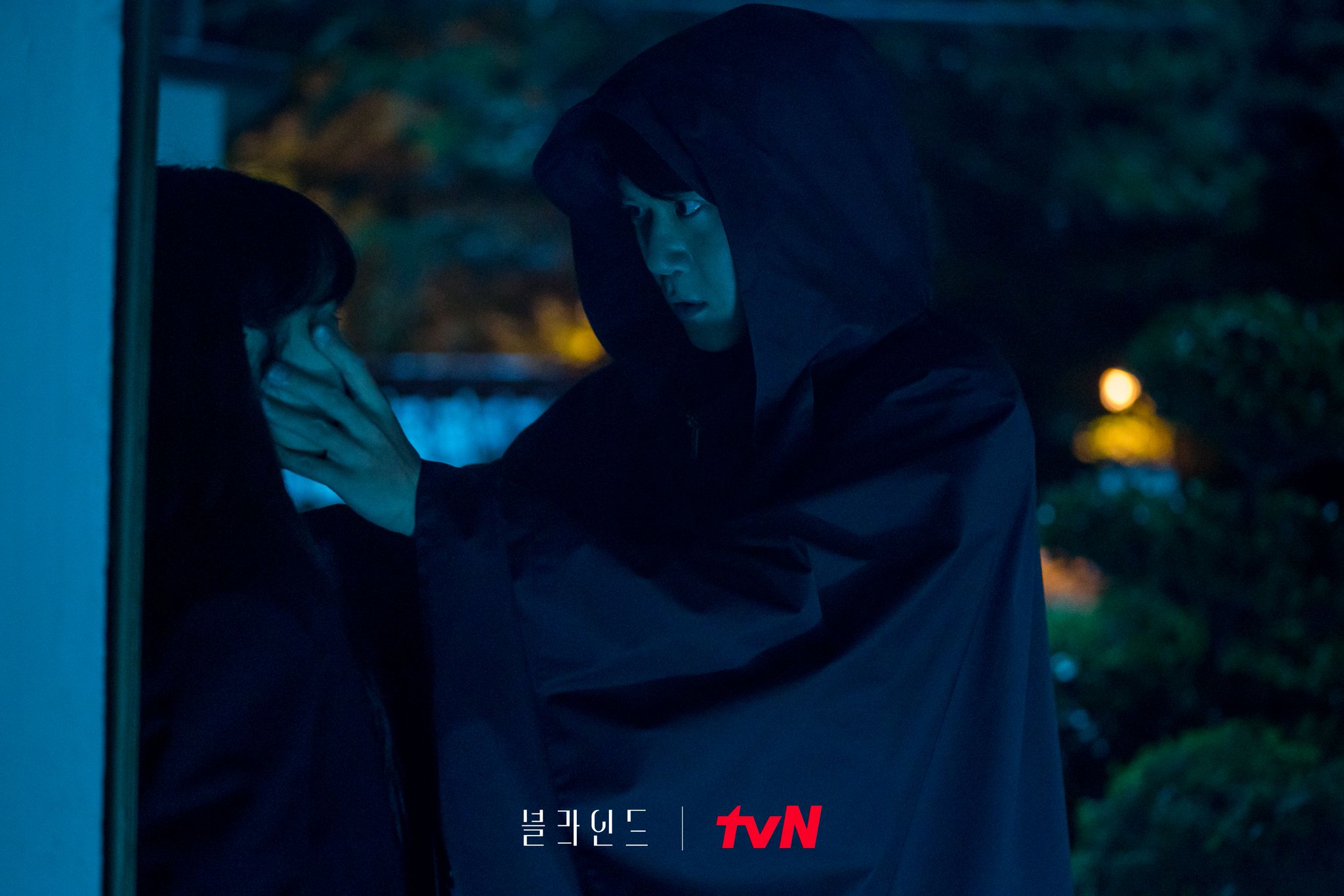 In newly released stills from the drama’s upcoming episode, Ryu Sung Joon is unable to hide his worry as he investigates Jo Eun Ki’s sudden disappearance. Afraid that she may have been targeted due to her mother’s connection to the Hope Welfare Center, Ryu Sung Joon passionately searches for evidence as to where Jo Eun Ki might be, practically glaring laser beams at a computer monitor at the police station. 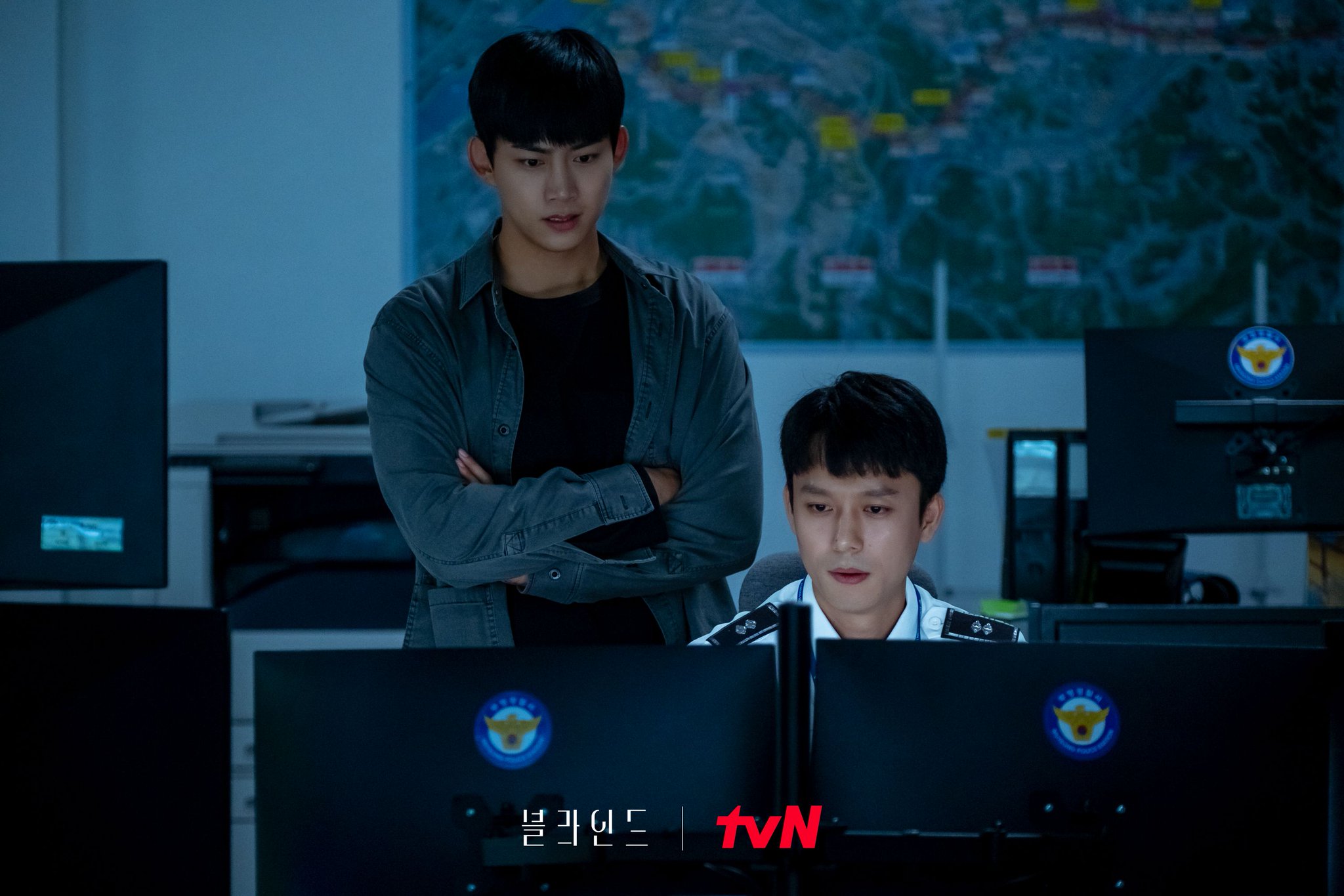 In the next set of photos, a furious Ryu Sung Joon confronts his brother in a desolate area late at night. Grabbing Ryu Sung Hoon by the collar, the detective angrily asks him why he kept his identity a secret. 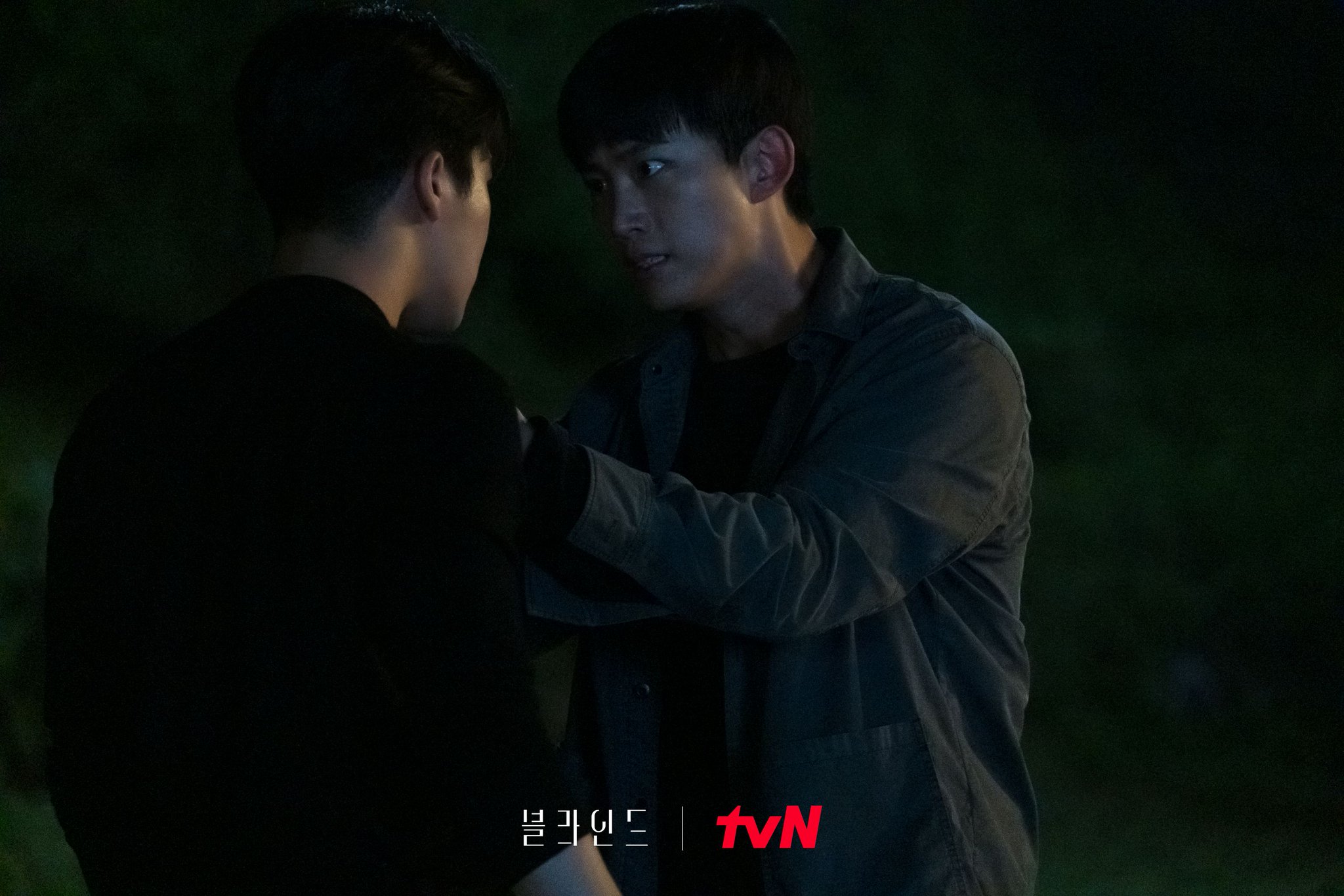 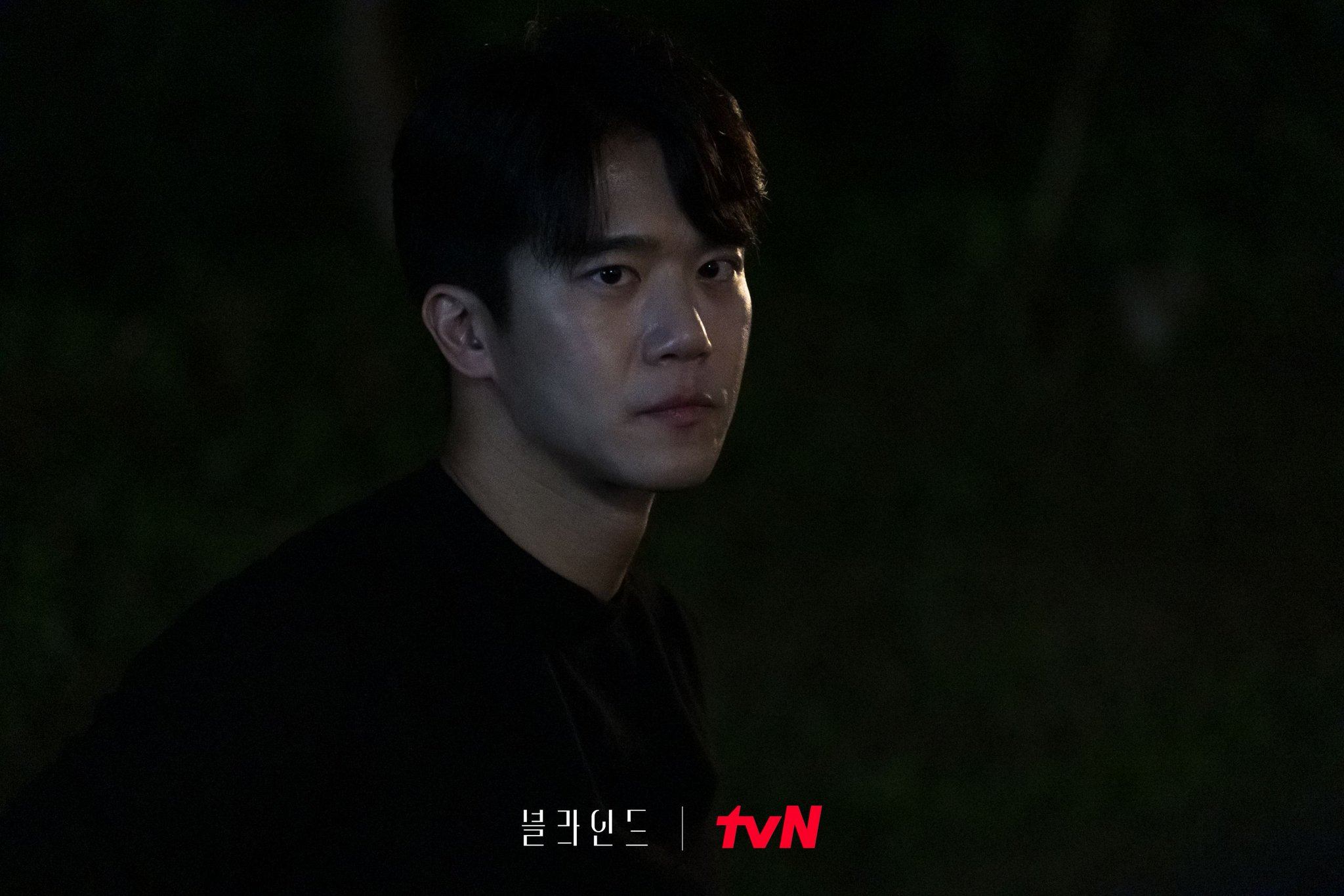 To find out if Ryu Sung Joon will be able to track down Jo Eun Ki—and why Ryu Sung Hoon ambushed her—catch the next episode of “Blind” on October 21 at 10:40 p.m. KST!

In the meantime, watch Taecyeon in “The Game: Towards Zero” with subtitles below: