A new man is about to walk into Kim So Eun’s life on KBS 2TV’s “Three Bold Siblings”!

Previously on “Three Bold Siblings,” Kim So Rim (Kim So Eun) found out from her brother’s ex-girlfriend that Jo Nam Soo (Yang Dae Hyuk) was cheating on her. When she went to confront him about his affair, Jo Nam Soo brazenly continued to lie to her before suddenly suggesting that they get rid of the savings account where the two of them had been depositing their money together.

In newly released stills from the drama’s next episode, Kim So Rim’s world is shaken up once more by the arrival of a brand-new face. Shin Moo Young (Kim Seung Soo) makes his first appearance at the Happy Pilates Center where Kim So Rim works as an instructor, and he soon winds up changing a light bulb while wearing work gloves that don’t quite match his casual attire. 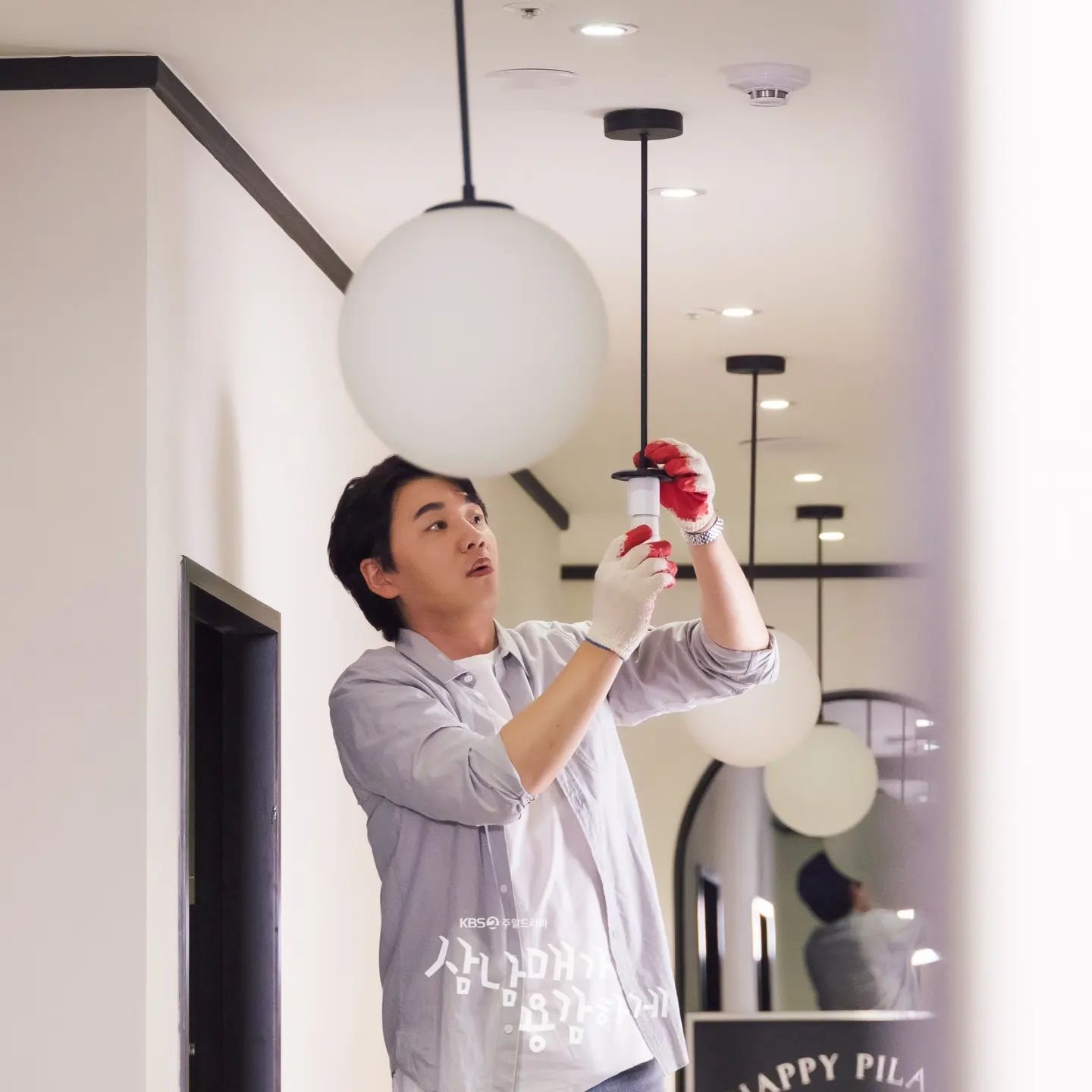 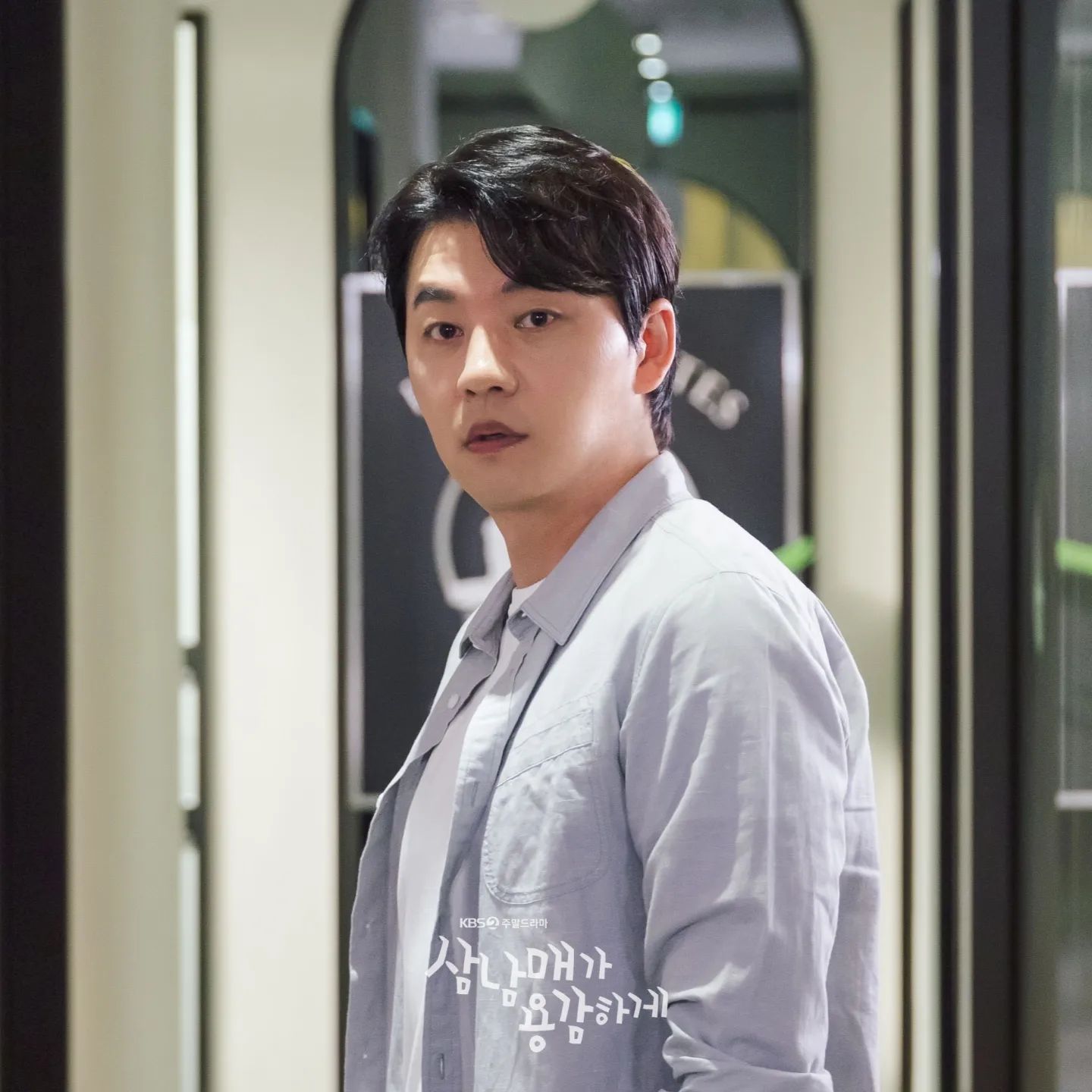 Meanwhile, Kim So Rim appears visibly shaken by someone she sees in the distance, and she looks both startled and confused while speaking to someone with a mysterious silk pouch in her hand. 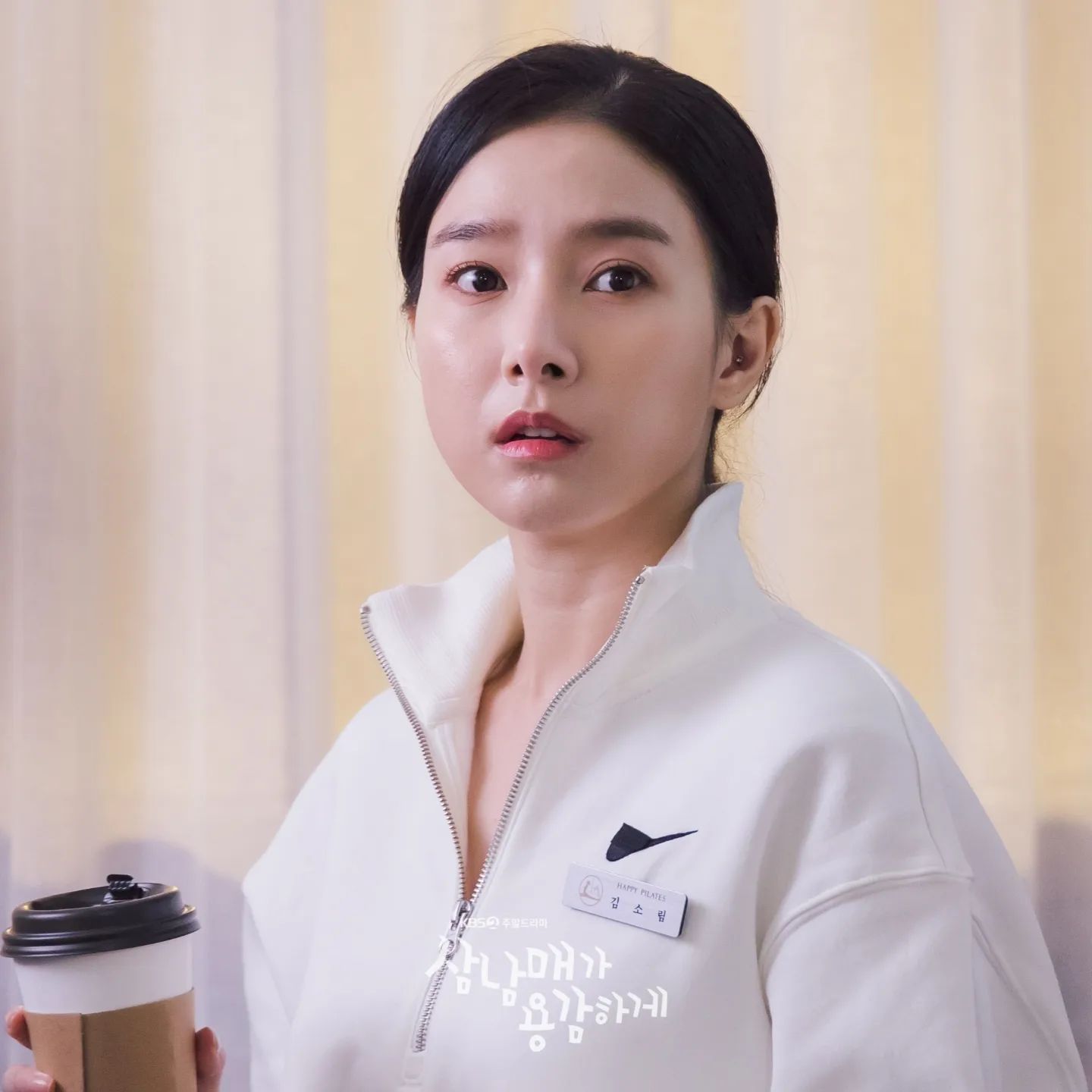 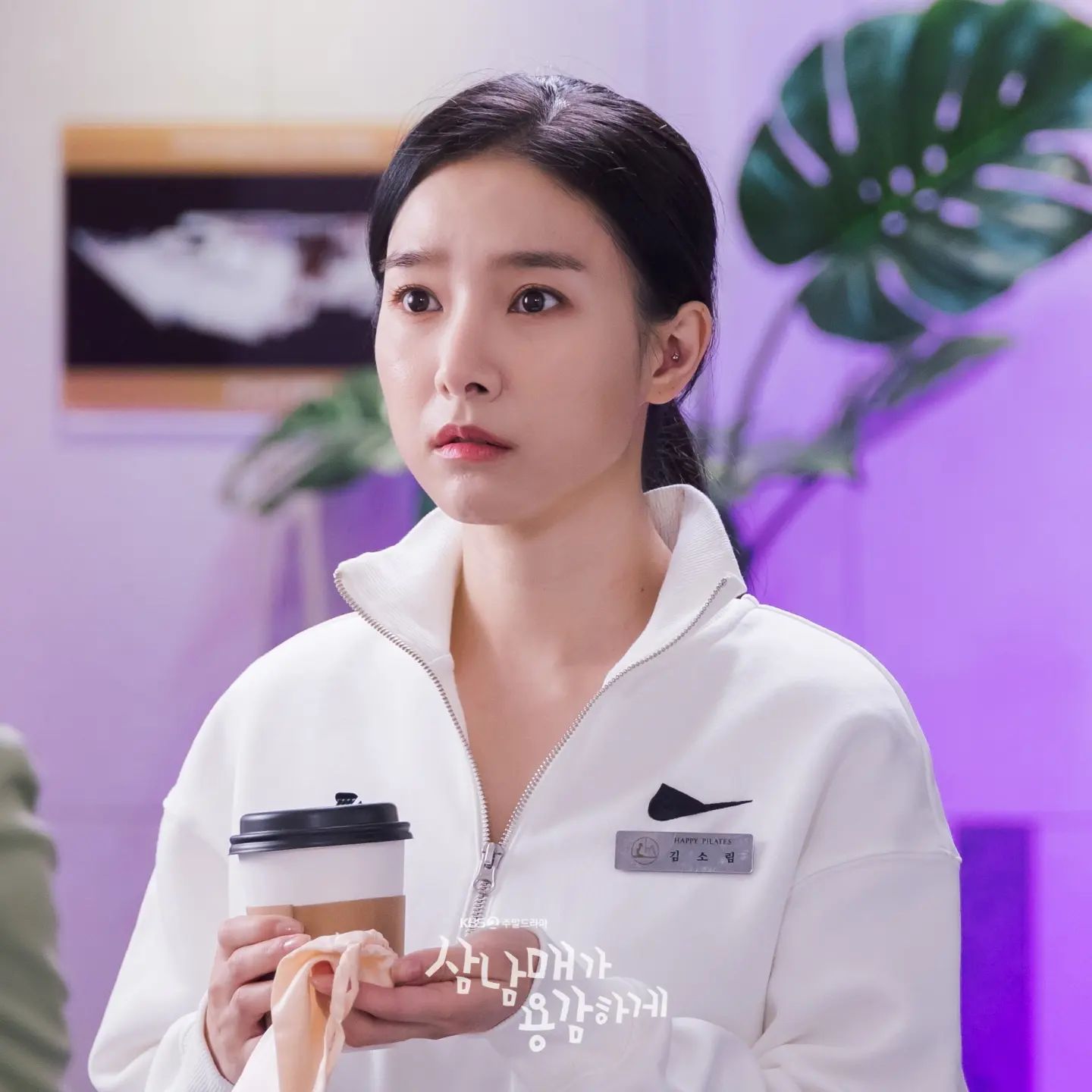 The producers of “Three Bold Siblings” teased, “We hope that you’ll take a lot of interest in seeing what kind of relationship develops between Shin Moo Young and Kim So Rim after their first meeting.”

Catch the two characters’ memorable first encounter on the next episode of “Three Bold Siblings” on October 23 at 8 p.m. KST!