On October 25, film distribution company DSTATION released a teaser poster for “Christmas Carol” and confirmed its premiere in December. Based on the novel of the same name, “Christmas Carol” is an action thriller in which Il Woo, who goes to a juvenile detention center for revenge after his twin brother Wol Woo’s death, engages in a brutal confrontation with a juvenile gang. Kim Sung Soo, who directed the popular OCN thriller series “Save Me” as well as the film “Running Wild,” is in charge of production, raising the anticipation of viewers.

Jinyoung, who has established himself as a new trending actor through dramas such as “The Devil Judge” and the “Yumi’s Cells” series along with the Netflix film “Yaksha: Ruthless Operations,” takes on the challenge of a double role for the first time by playing twin brothers Il Woo and Wol Woo.

The released poster portrays Il Woo, who vows to avenge his twin brother’s death on behalf of the police who closed the case as a simple accident. It is Christmas morning but Il Woo’s eyes are cold as he overwhelms the viewers with his extraordinary charisma. On top of this, the text that reads, “I decided to become a monster,” makes viewers curious to find out how Il Woo’s desperate revenge that will take place in a juvenile detention center will end. 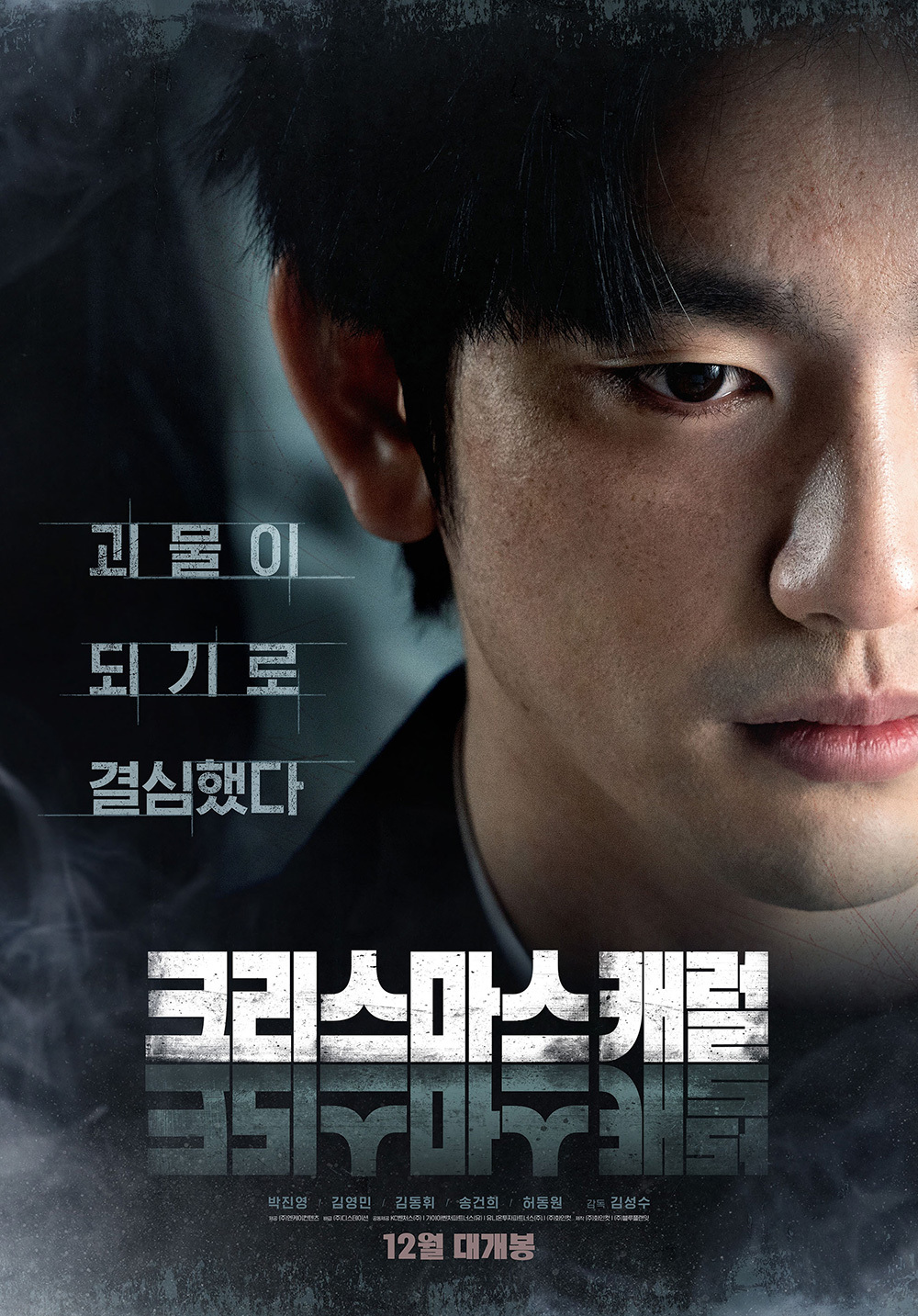 In the meantime, check out Jinyoung in “Yumi’s Cells 2“: