WOODZ (Cho Seung Youn) has signed with a new agency!

Following news of his departure from Yuehua Entertainment, it was reported earlier in the month that the singer will join EDAM Entertainment.

On October 25, EDAM Entertainment officially announced the news and uploaded a post on social media to welcome the artist.

The agency shared, “We have promised a new start together with WOODZ, who not only has producing skills he built up with a wide music spectrum over the years but also strong musical talents.” EDAM added, “We will not hold back on providing our full support for WOODZ, who has proved his potential as a multi-talented all-rounder artist, to showcase his capabilities in music and various other fields. Please show lots of support and interest for the new path that WOODZ will take with his future activities.” 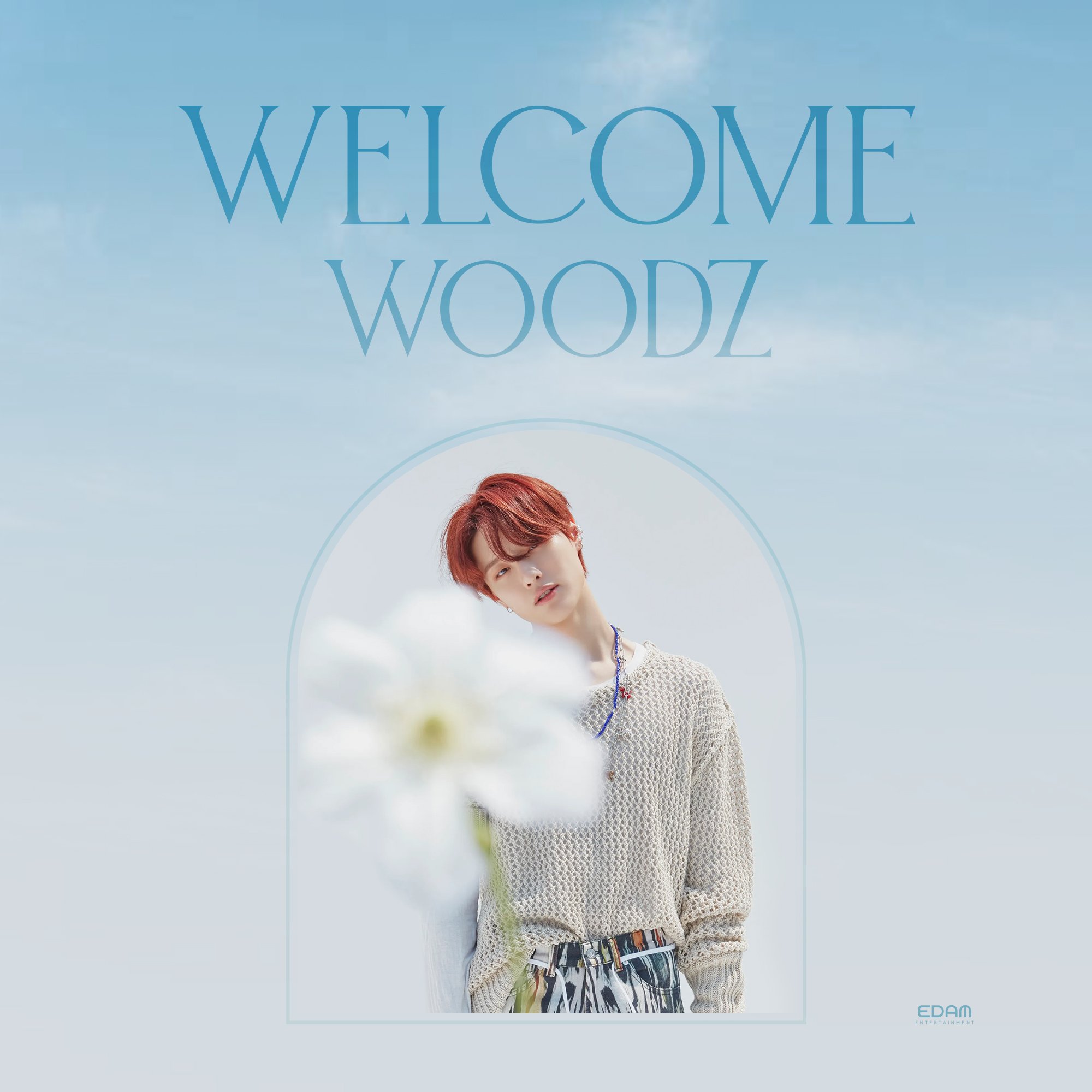 WOODZ debuted in the boy group UNIQ in 2014. He appeared on Mnet’s survival program “Produce X 101” in 2019 where he ranked fifth and debuted as a member of X1. Following X1’s disbandment, he has been promoting as a solo artist.

In EDAM Entertainment, WOODZ joins IU and Shin Se Kyung as the third star in the agency and the first male artist.

Best of luck to WOODZ on his new start!