MBC’s upcoming drama “The Forbidden Marriage” has unveiled its first stills of Kim Young Dae in his starring role!

Based on the web novel of the same name, “The Forbidden Marriage” stars Kim Young Dae as King Yi Heon, who falls so deep into despair after the death of his wife that he ends up prohibiting marriage in his kingdom. Seven years after the loss of his wife (played by IZ*ONE‘s Kim Min Ju), who was then the crown princess, a con artist named So Rang (Park Ju Hyun) suddenly appears before the king and claims that she can be possessed by the late princess’s spirit.

In the upcoming drama, Kim Young Dae’s character King Yi Heon is a hopeless romantic who would do anything for the woman he loves. After struggling with his grief for many years after his wife’s passing, he undergoes an unexpected change after he crosses paths with the underground matchmaker So Rang, who says that she can show him the late princess’s spirit. 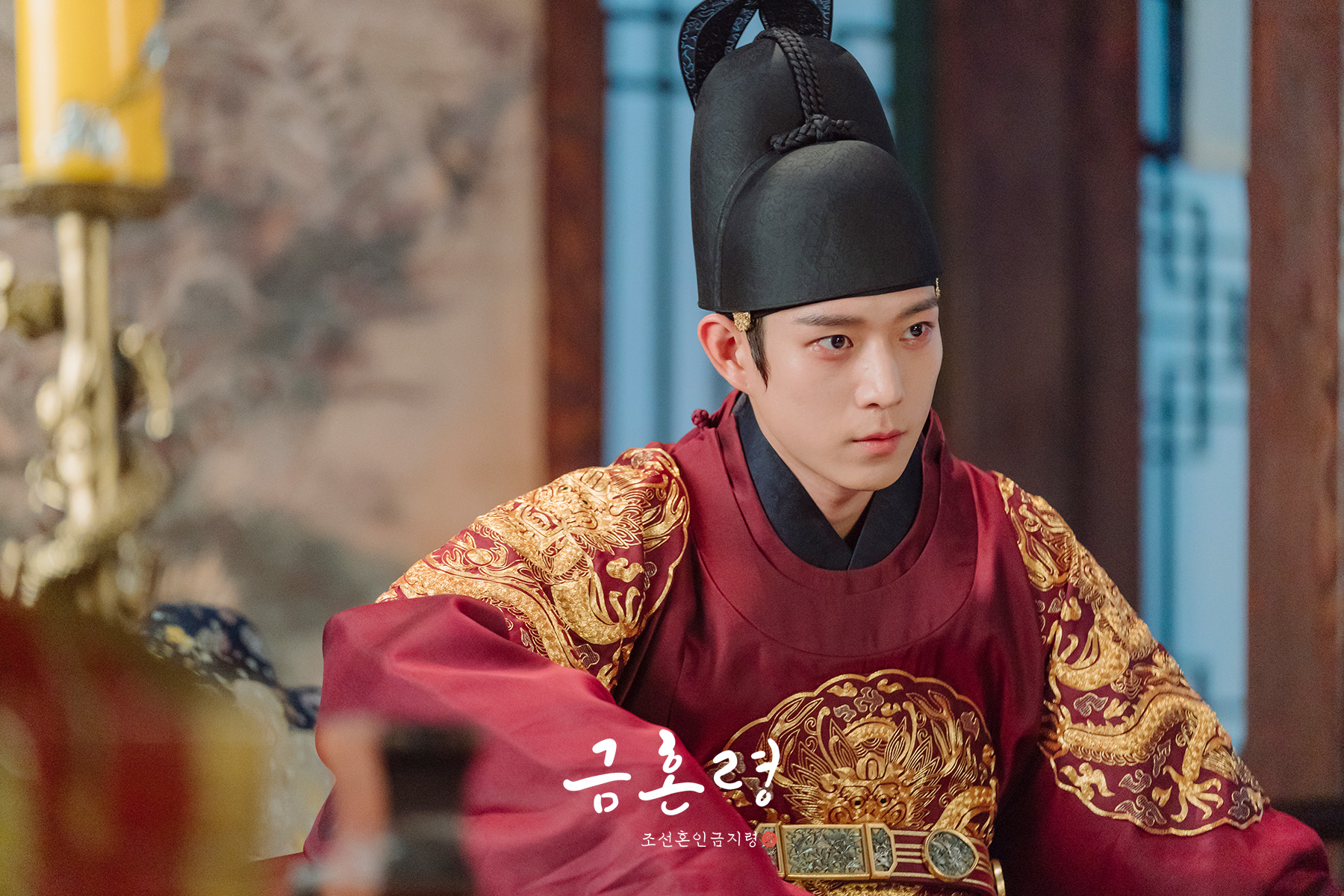 The producers of “The Forbidden Marriage” remarked, “Kim Young Dae is taking on his first leading role in a historical drama, and he is working even harder during filming to show viewers a king character that is unique to Kim Young Dae. Please look forward to the wide variety of charms boasted by Kim Young Dae’s character King Yi Heon.”

They went on to add, “[Kim Young Dae] also has great chemistry with Park Ju Hyun and Kim Woo Seok, so please look forward to that as well.” 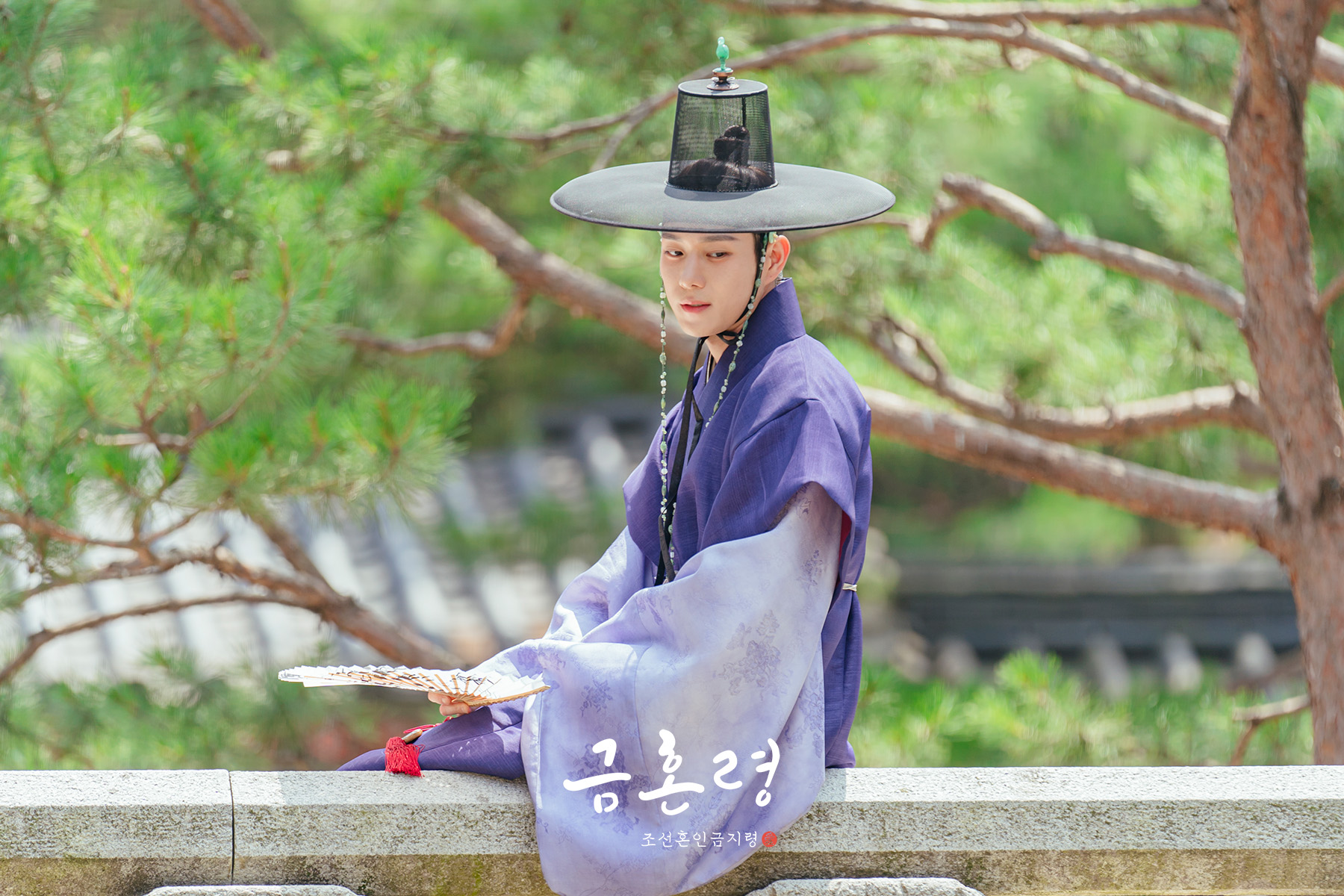 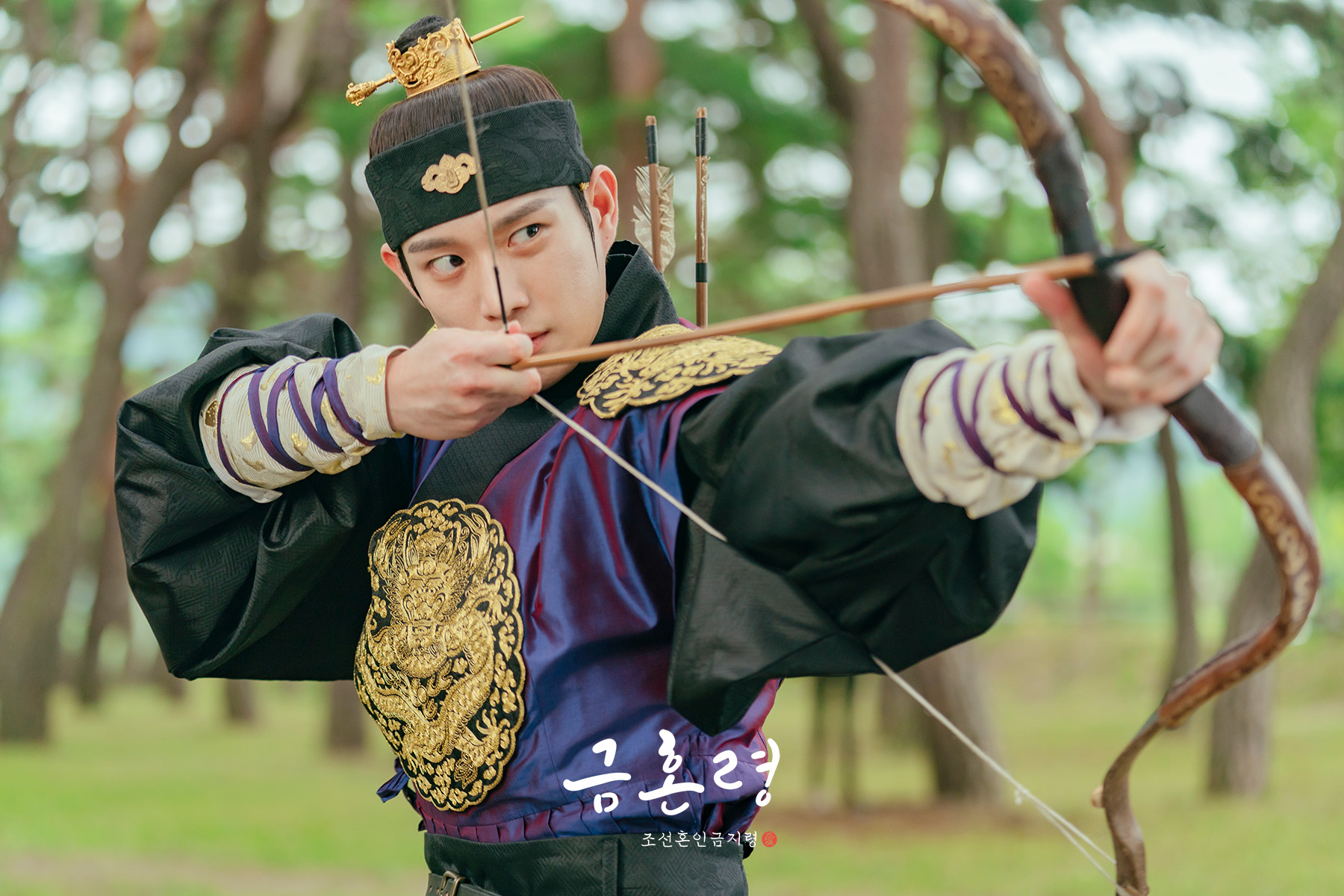 In the meantime, watch Kim Young Dae in his previous drama “Sh**ting Stars” with subtitles below!

Kim Young Dae
The Forbidden Marriage
How does this article make you feel?