Starring Kim Rae Won, Son Ho Jun, and Gong Seung Yeon, “The First Responders” tells the story of the joint response from the police, firefighters, and paramedics. The drama highlights the teamwork of the first responders who live to save the lives of others.

Son Ho Jun plays Bong Do Jin, a firefighter full of courage as he works tirelessly to keep his city safe, saying that “there is no fire that cannot be put out.” He is a fearless leader but also has another side to him that will keep viewers wanting to know more and more about him. The photos show Bong Do Jin donning his uniform, looking serious as he prepares to jump into action. 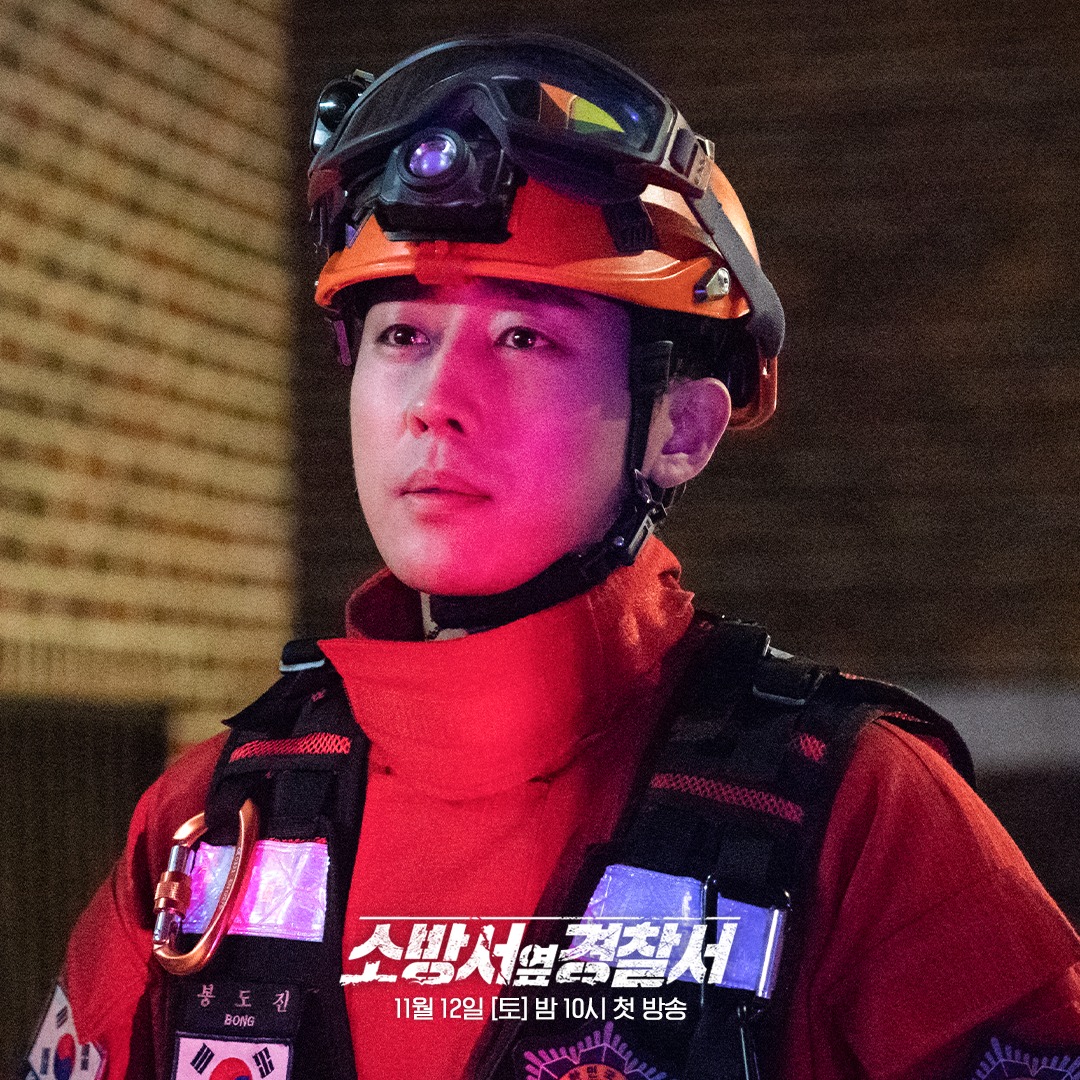 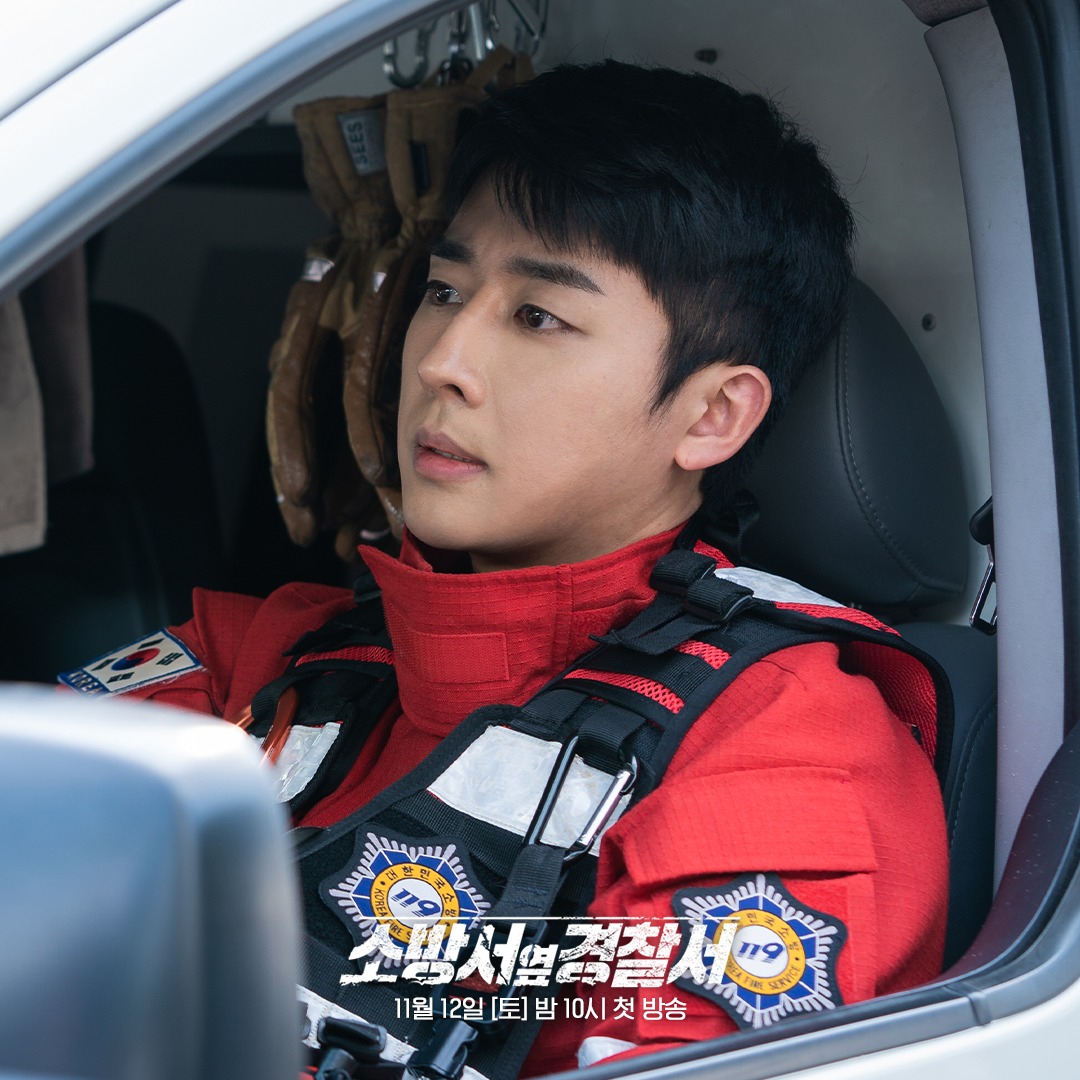 In other stills, Bong Do Jin is fully equipped in his heavy firefighting gear, going in to face the danger head on and put his life on the line in order to save others. 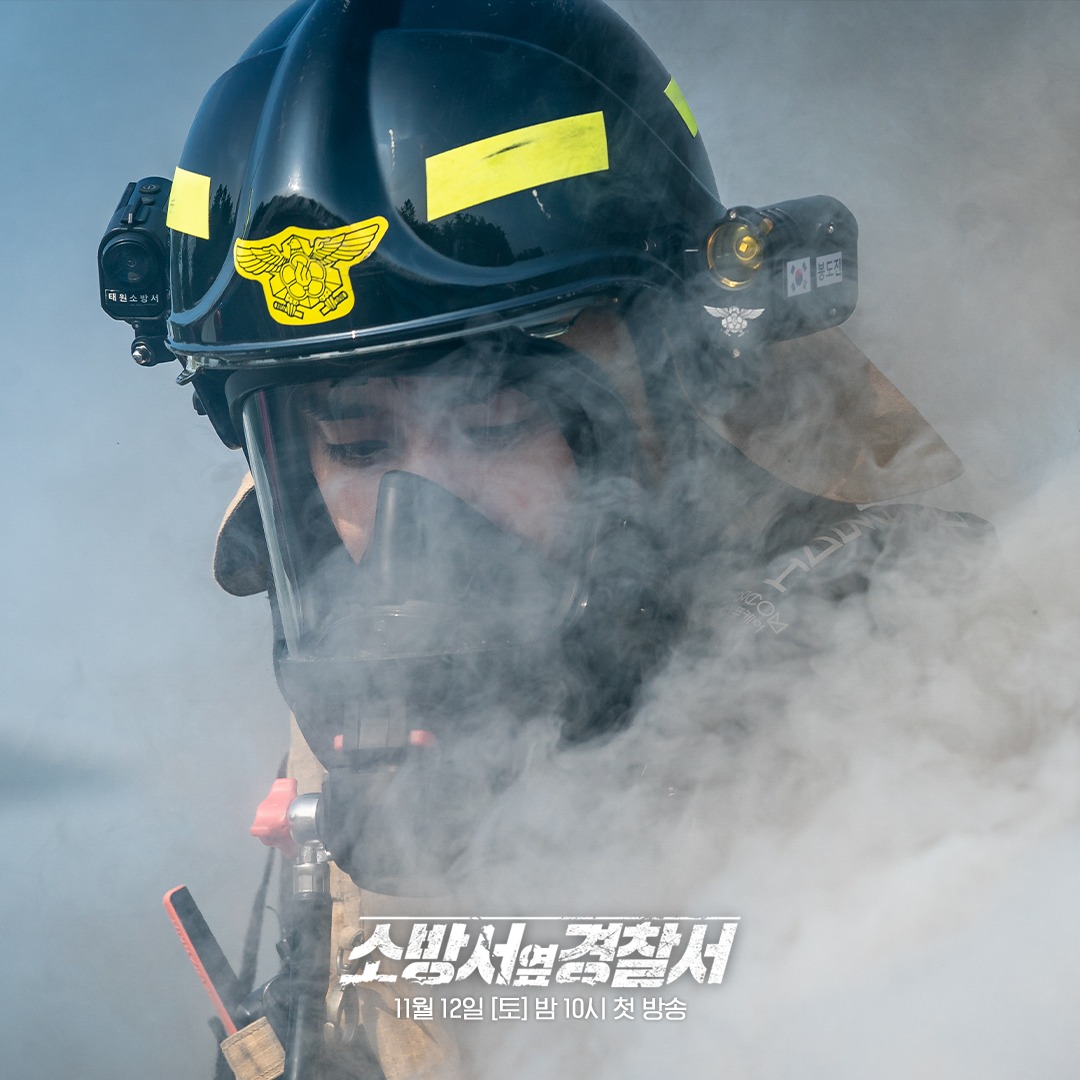 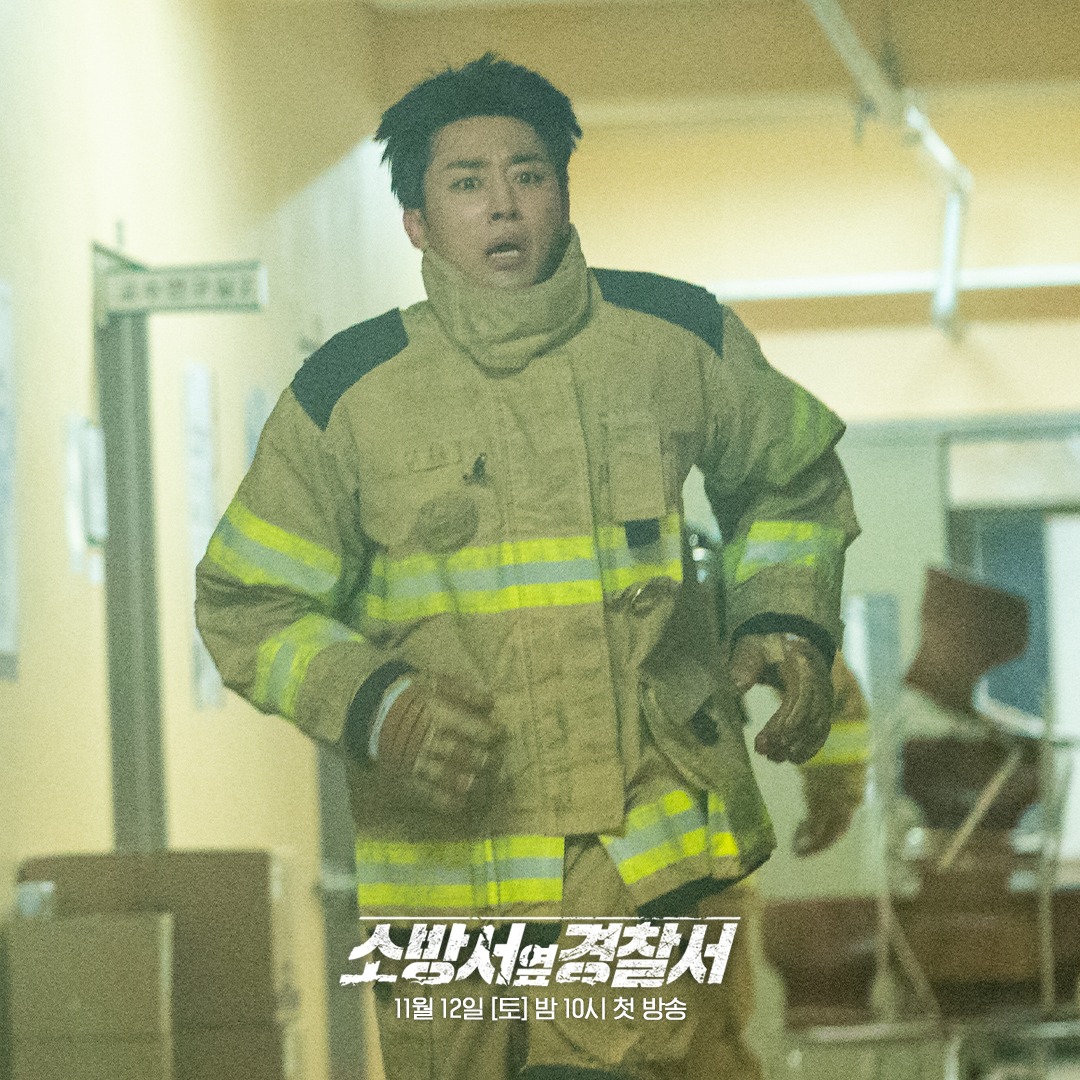 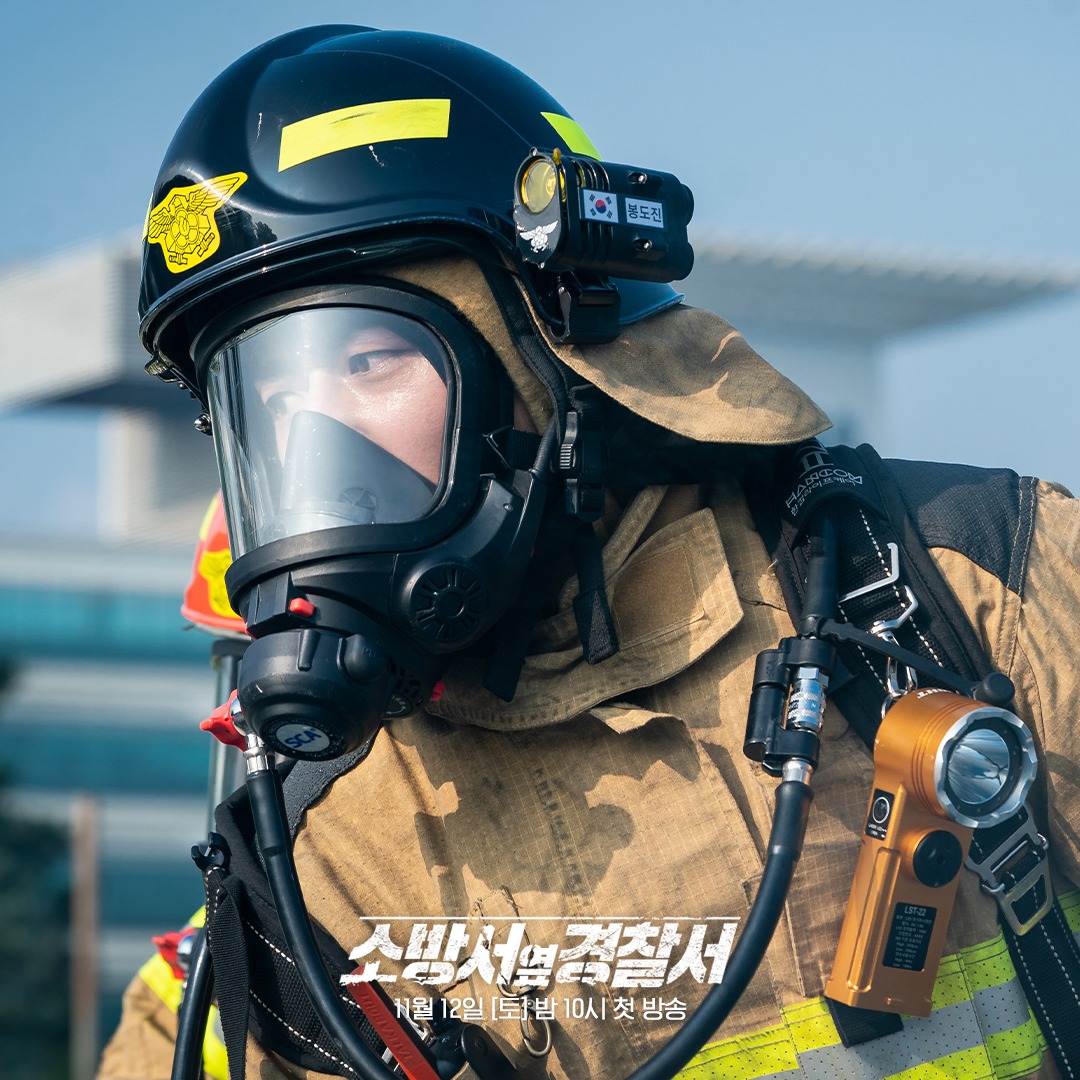 In the meantime, watch Son Ho Jun in “Radiant“:

Son Ho Jun
The First Responders
How does this article make you feel?