(G)I-DLE’s Yuqi has been announced as the solo host for this program. She shared, “I’m so excited as this is my first time being the solo MC for a TV variety show. I was happy that I was able to get along well with the participants thanks to my bright personality.” 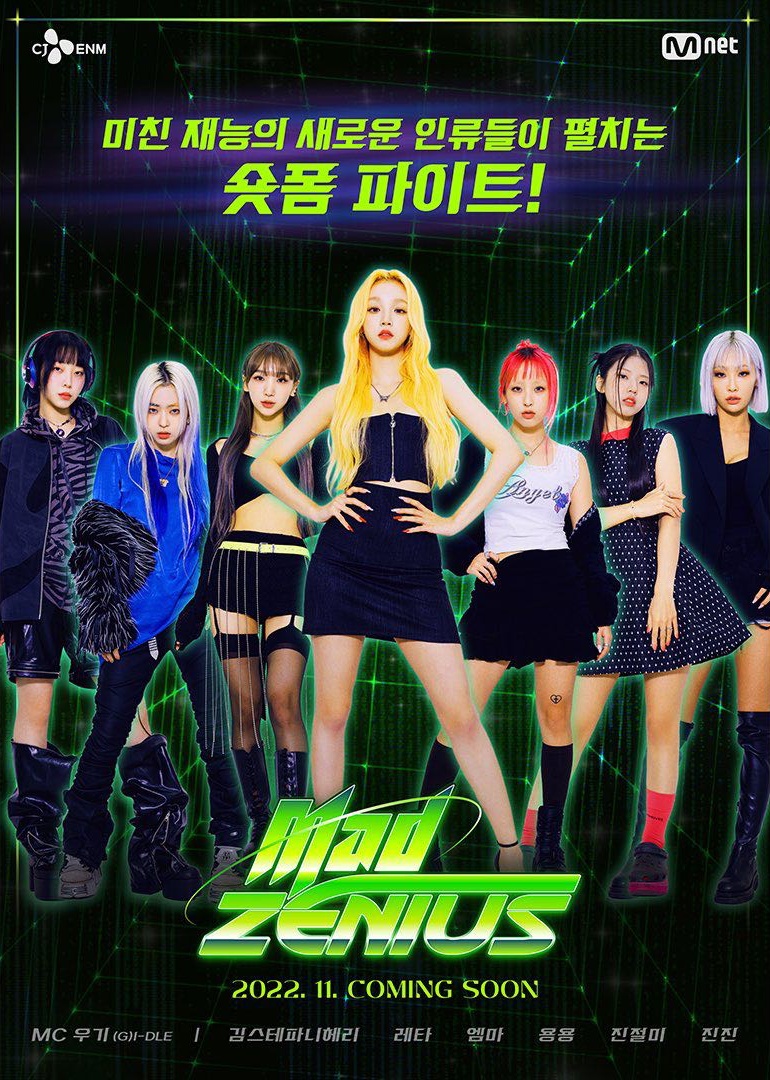 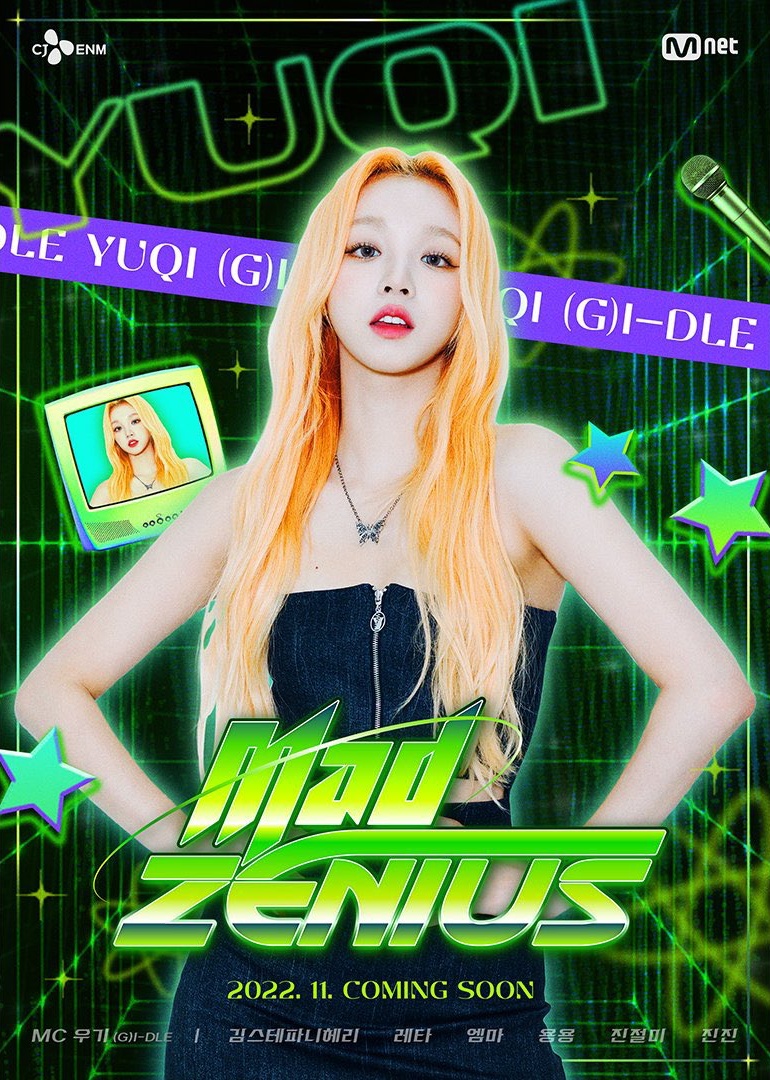 The influencers competing on “Mad Zenius” began their short-form content battle on October 4. As of October 26, their videos across Instagram, TikTok, and YouTube have accumulated over 6 million views, emphasizing the program’s popularity even before premiering.

What do you think about this new program?

(G)I-DLE
Yuqi
Mad Zenius
How does this article make you feel?