Lee Sung Kyung Shares The Difference Between Acting And Modeling, Anticipation For Her Upcoming Dramas, And More

The interviewer mentioned how different Lee Sung Kyung appeared when working as an actress and as a model and the star remarked, “I’m so grateful you say that!” She added, “When I act, I focus on a different person’s world. Even when I’m home, I create circumstances where I can focus and think endlessly about the character’s entire history until I reach the situation they’re at. I have to familiarize myself in order to feel comfortable on set. Perhaps that’s Lee Sung Kyung’s total freedom.”

She added, “Photo shoots are like a playground. Because it feels like showing myself as a person, however I want. Of course with acting, you gain the result created after intense deliberation, the process of empathizing is precious, and that project and character become my life. These two fields fill me up in different ways.” 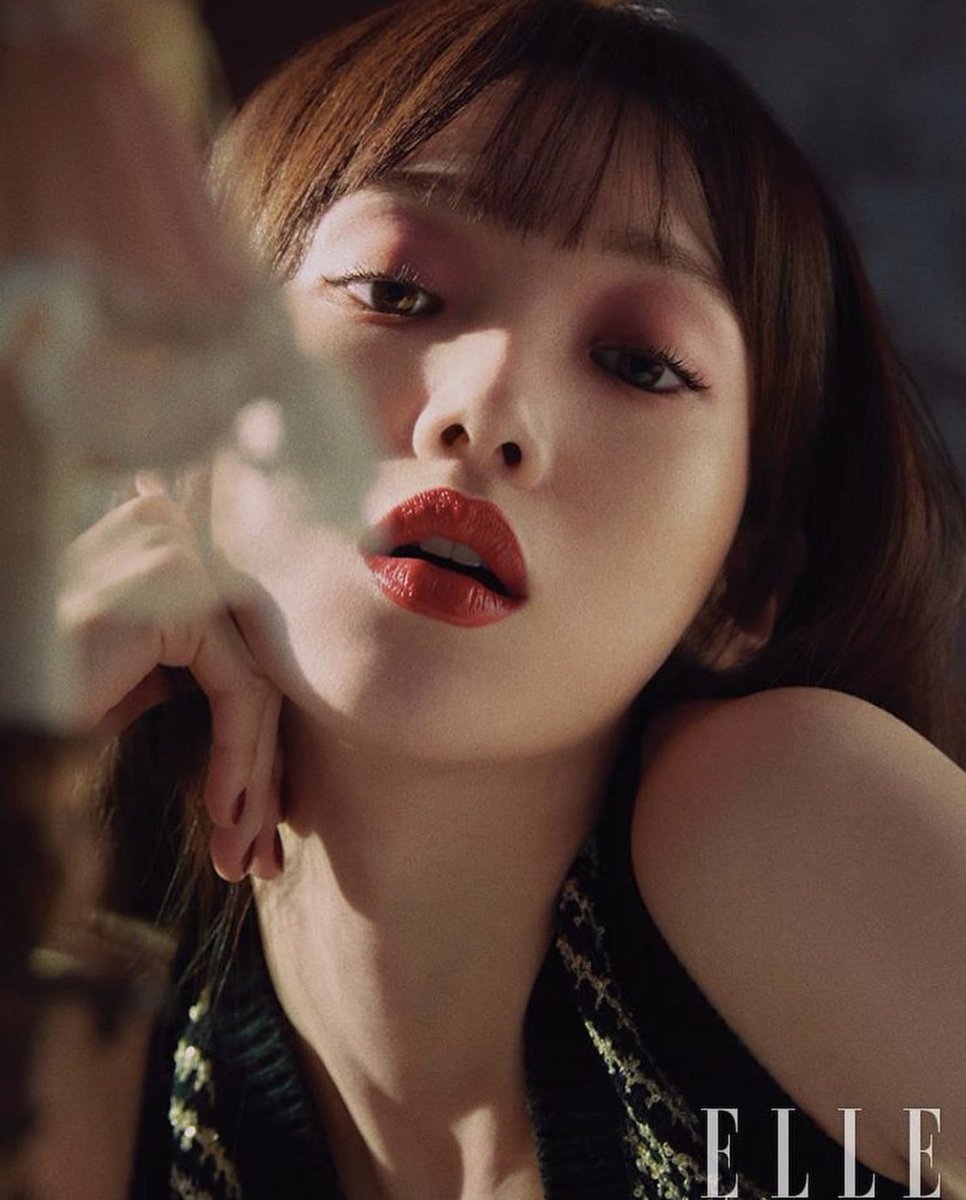 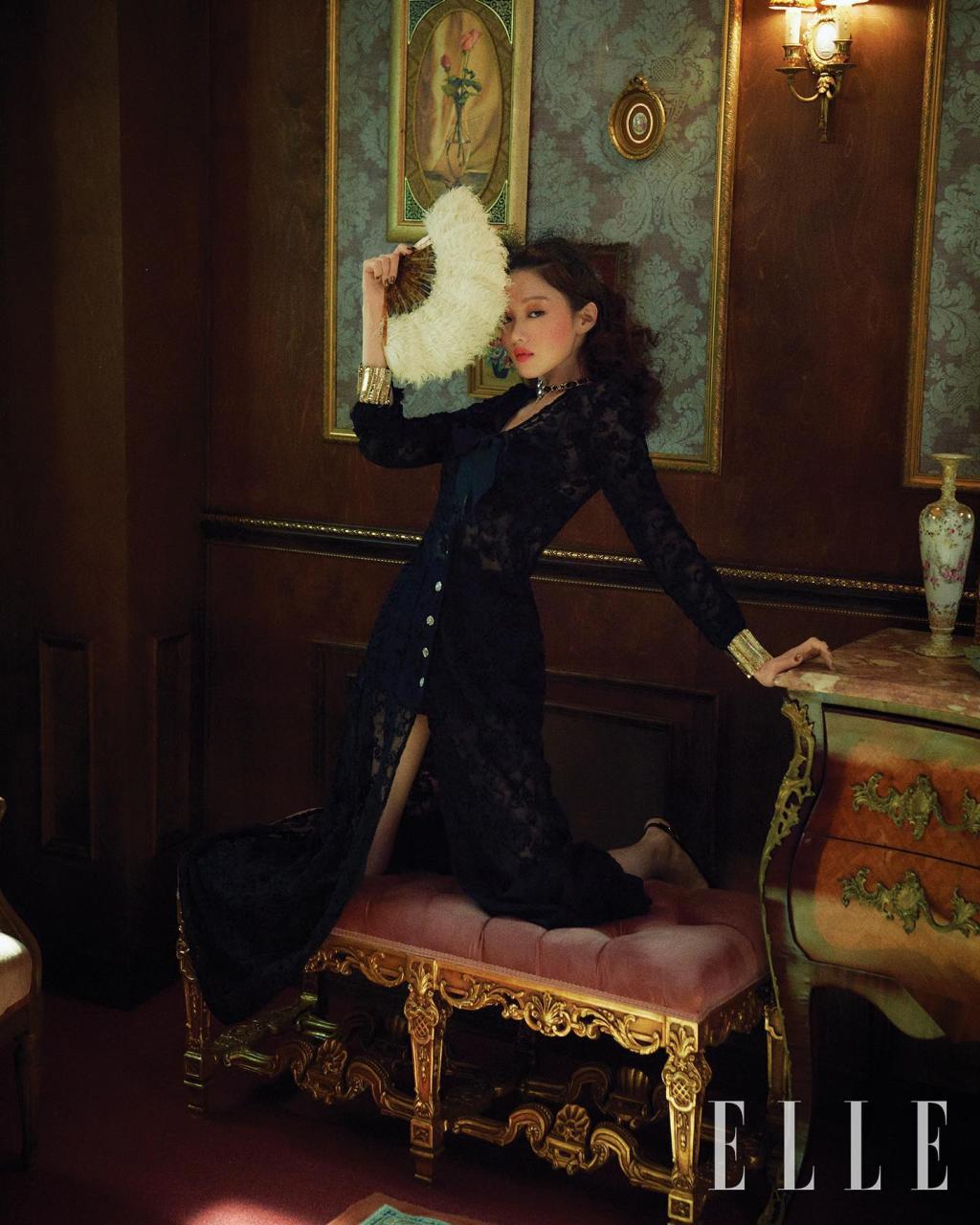 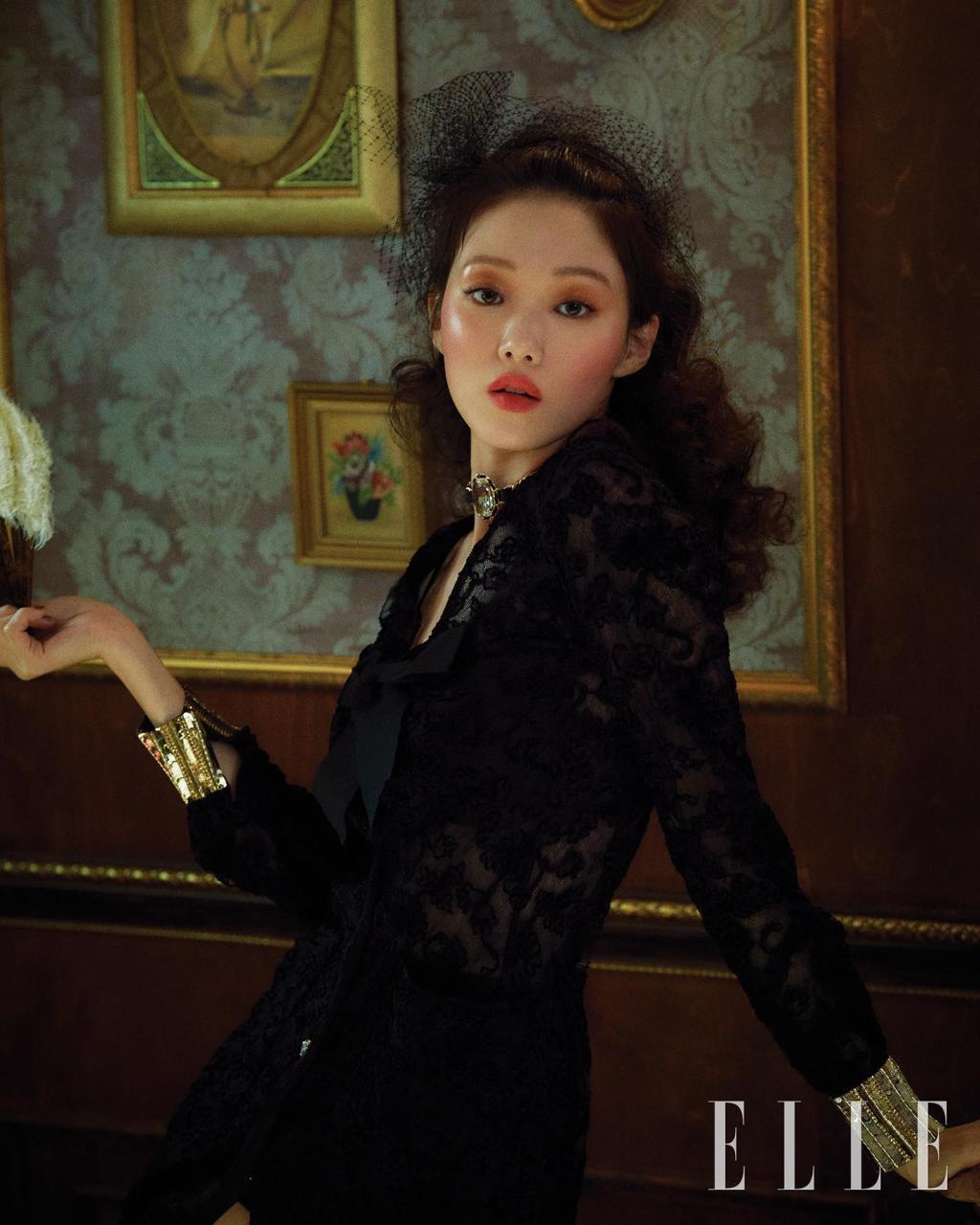 Touching on her latest project “Sh**ting Stars,” Lee Sung Kyung commented, “Fascinatingly, my character Han Byul was very similar to me. That’s why it felt comfortable to immerse into Han Byul’s story and emotions. On the other hand, I also worried about this aspect. When you showcase acting you can do comfortably, I worry that they’ll be reflected as a character that overlaps with my previous project.”

While laughing, Lee Sung Kyung elaborated, “At the same time, I can’t deliberately wear clothes that do not fit me. For those who’ve liked the image of Lee Sung Kyung that I’ve shown up until now, I’ll work to showcase a new side within comfort.”

When asked which character of hers was the most touching, Lee Sung Kyung answered, “I can’t tell you in detail, but Shim Woo Joo of my upcoming romance drama ‘Tell Me It’s Love‘ [literal translation]. As she’s the character I’m acting as now, my heart is inevitably drawn [to her]. Out of all the characters I’ve played, she smiles the least. I think I’ll be able to showcase a new character that I haven’t shown yet.” 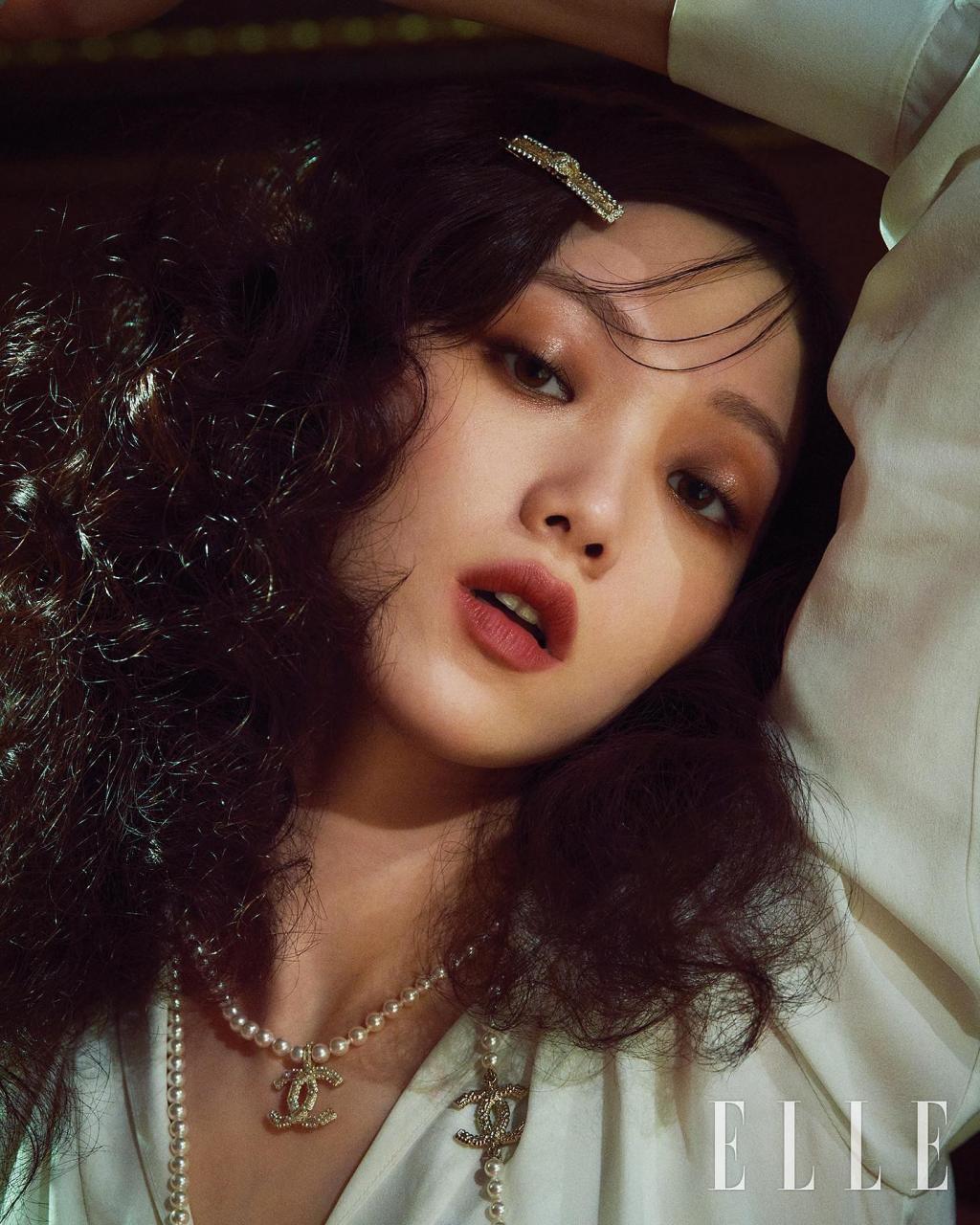 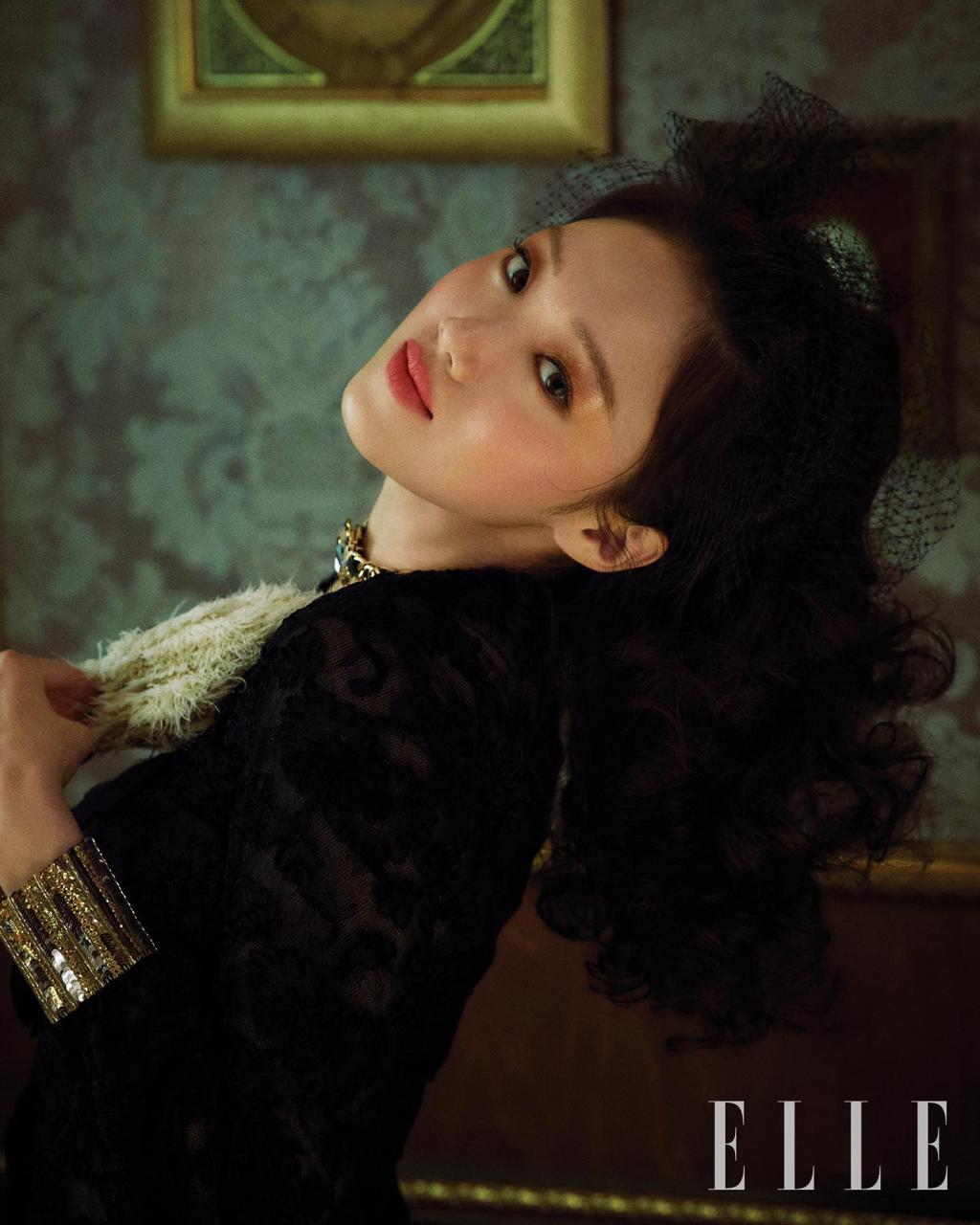 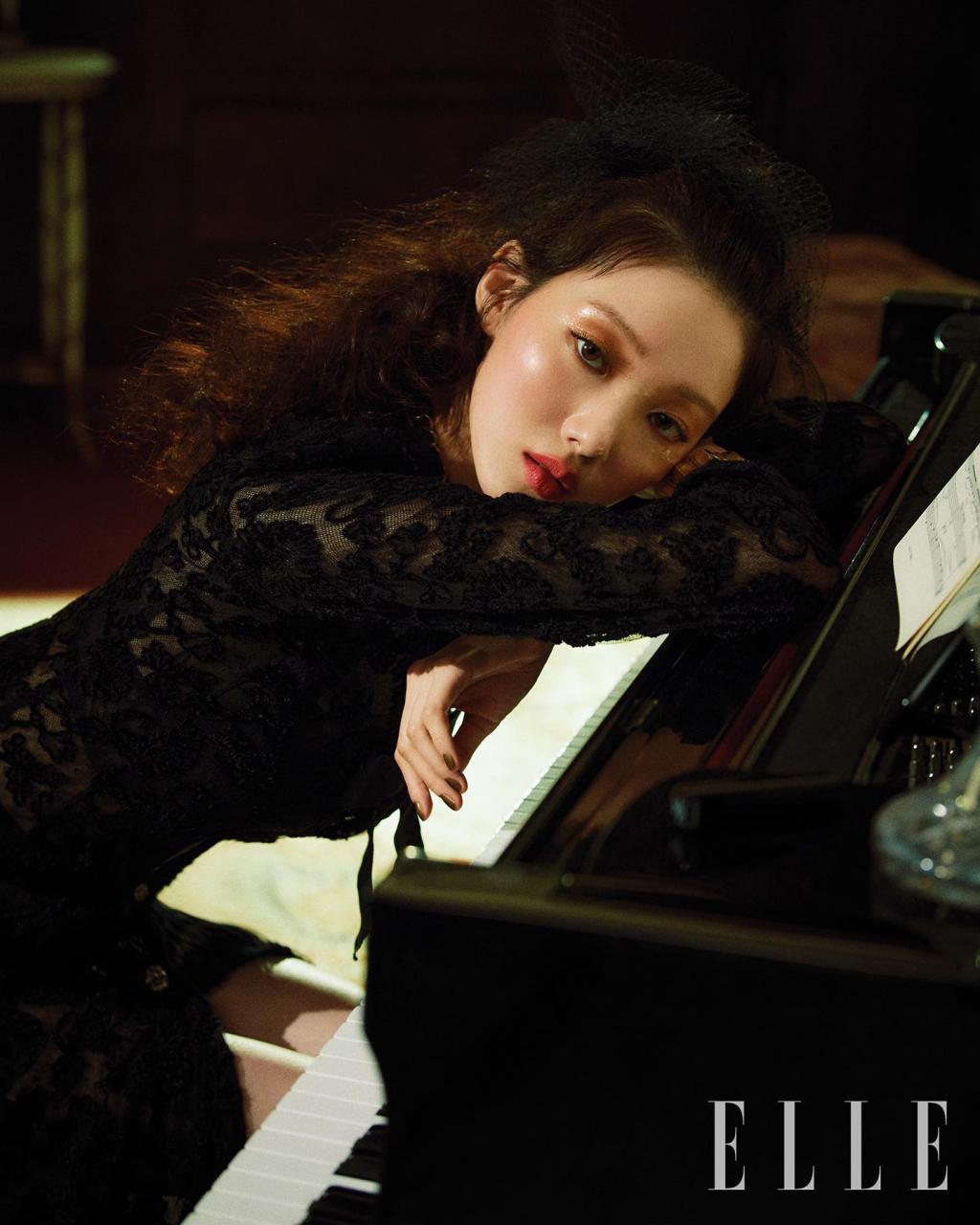 In a previous interview with Elle, Lee Sung Kyung explained that she was someone who needed her alone time. She elaborated on this, sharing, “If my core is shaken or a situation gets tough, I take time alone to think about why it’s difficult and what I’m so anxious about. Just like cleaning, even if you’re busy, you have to take time to organize your thoughts. Once you get rid of a layer of grease, you’ll start to see the emotions you have to hold onto no matter what.”

She explained, “For example, if you aren’t happy while doing work that you enjoy, you decide that you have to create that joy or realize that you have to hold on to and take responsibility for your own joy. To be honest, you don’t know whether the world only has situations that take away joy! Difficult situations will always arise so despite that, I try to endure well and hold on to the emotions I have to protect.” 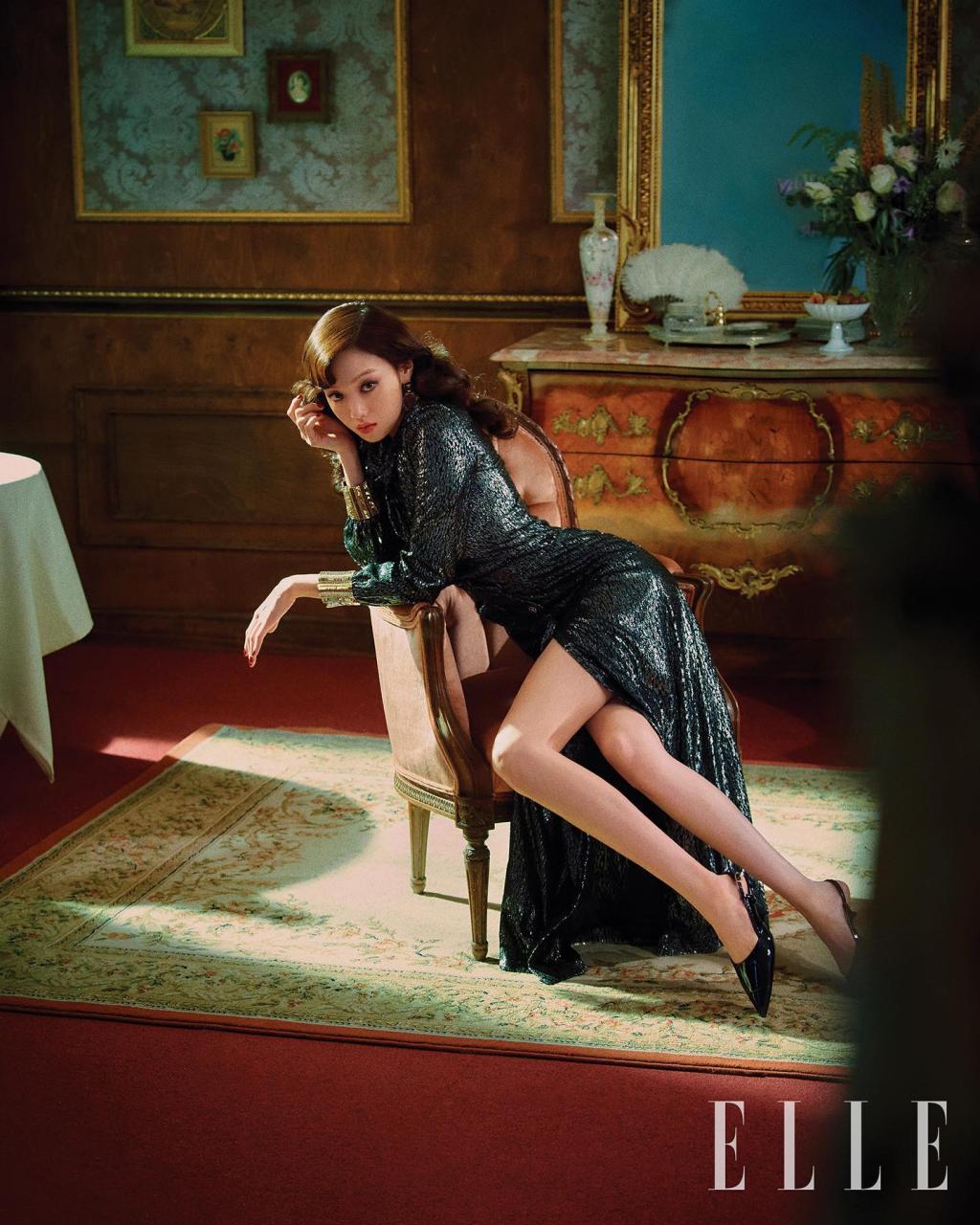 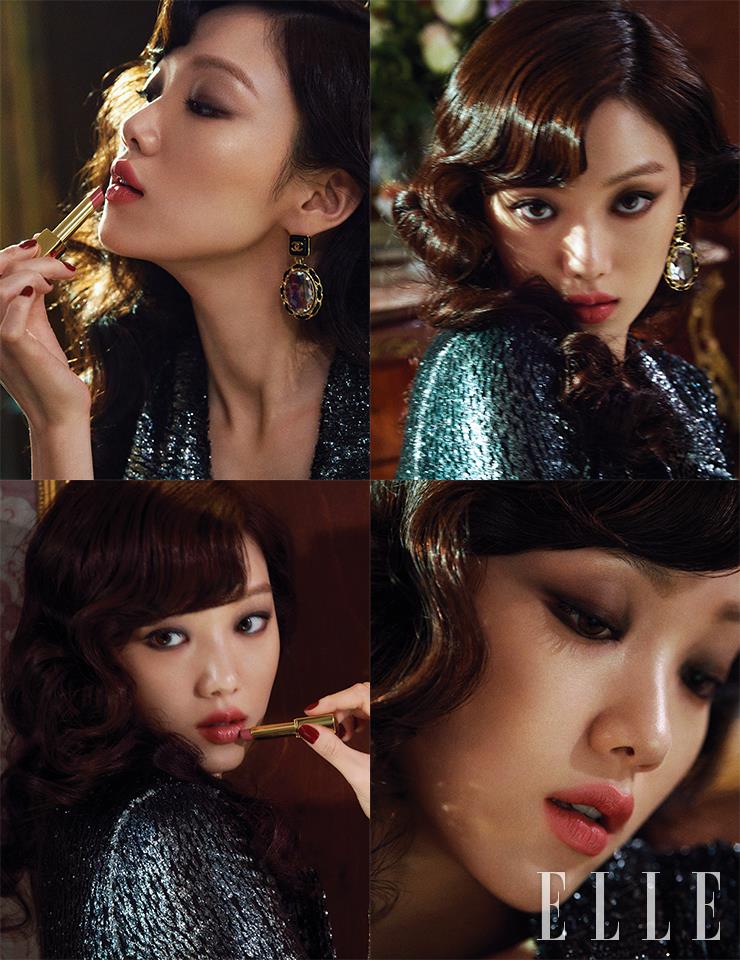 Last month, it was confirmed that “Dr. Romantic” would return with a third season with Han Suk Kyu, Ahn Hyo Seop, and Lee Sung Kyung reprising their roles. Lee Sung Kyung commented, “To my knowledge, it’s realistically very difficult to create a show with seasons but with the sincerity through which all my colleagues wished for Season 3, it has eventually become reality. It’s because our affection for this project is tangled in. As much as [viewers] have waited, I plan to prepare diligently to showcase a good image.”

Ahead of Lee Sung Kyung’s acting debut in the 2014 drama “It’s Okay, That’s Love,” she revealed that she wanted to become a relatable person. Now that nearly eight years have gone by, Lee Sung Kyung reflected, “I always hope that my characters last, rather than me. To be honest, acting is not something I’m good at, but something I want to be good at. It’s living someone else’s life. I have to hide the person Lee Sung Kyung as best as I can and since it’s not enough for just me to feel my character’s emotions, it’s quite difficult that I have to convey those feelings to others. Although I ended up starting [acting] through fate, from a certain point on, it’s begun to become my life.” 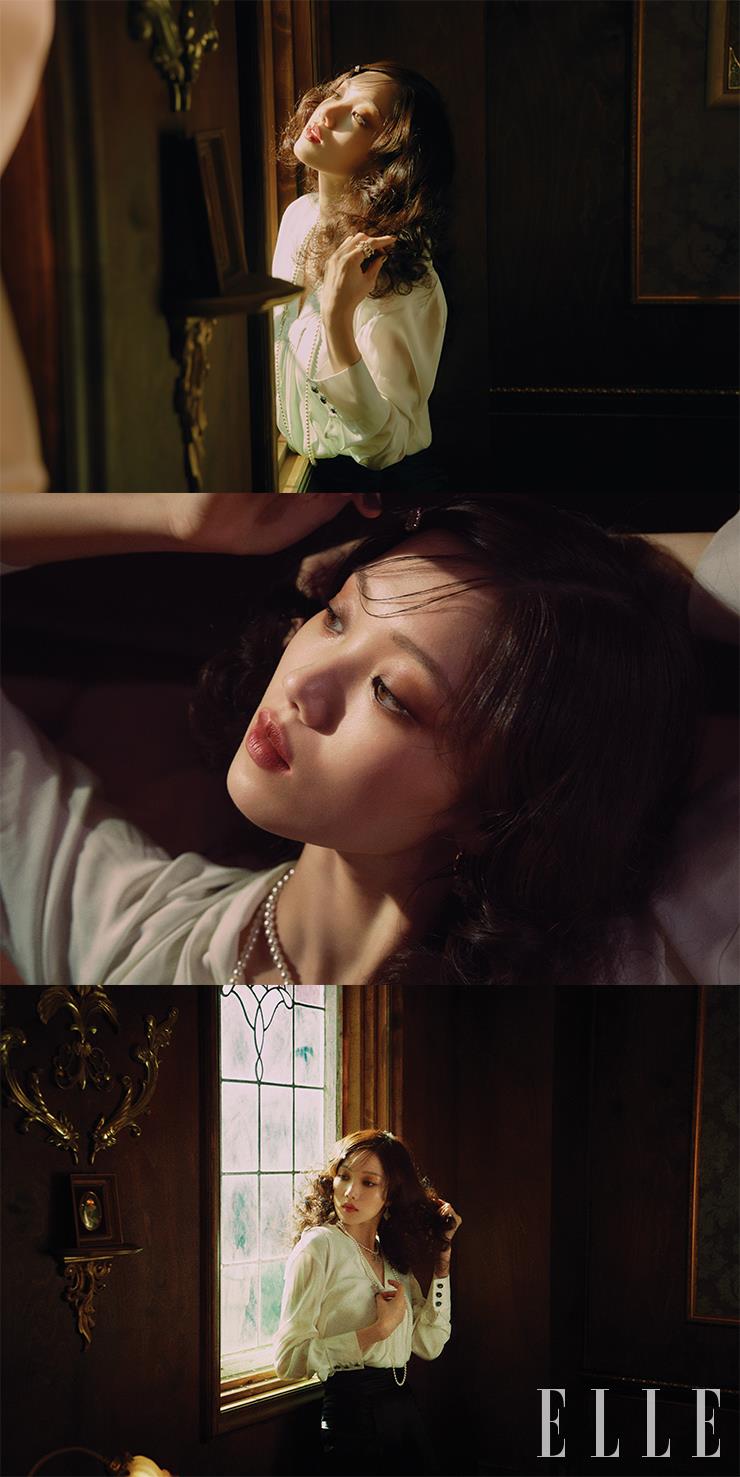 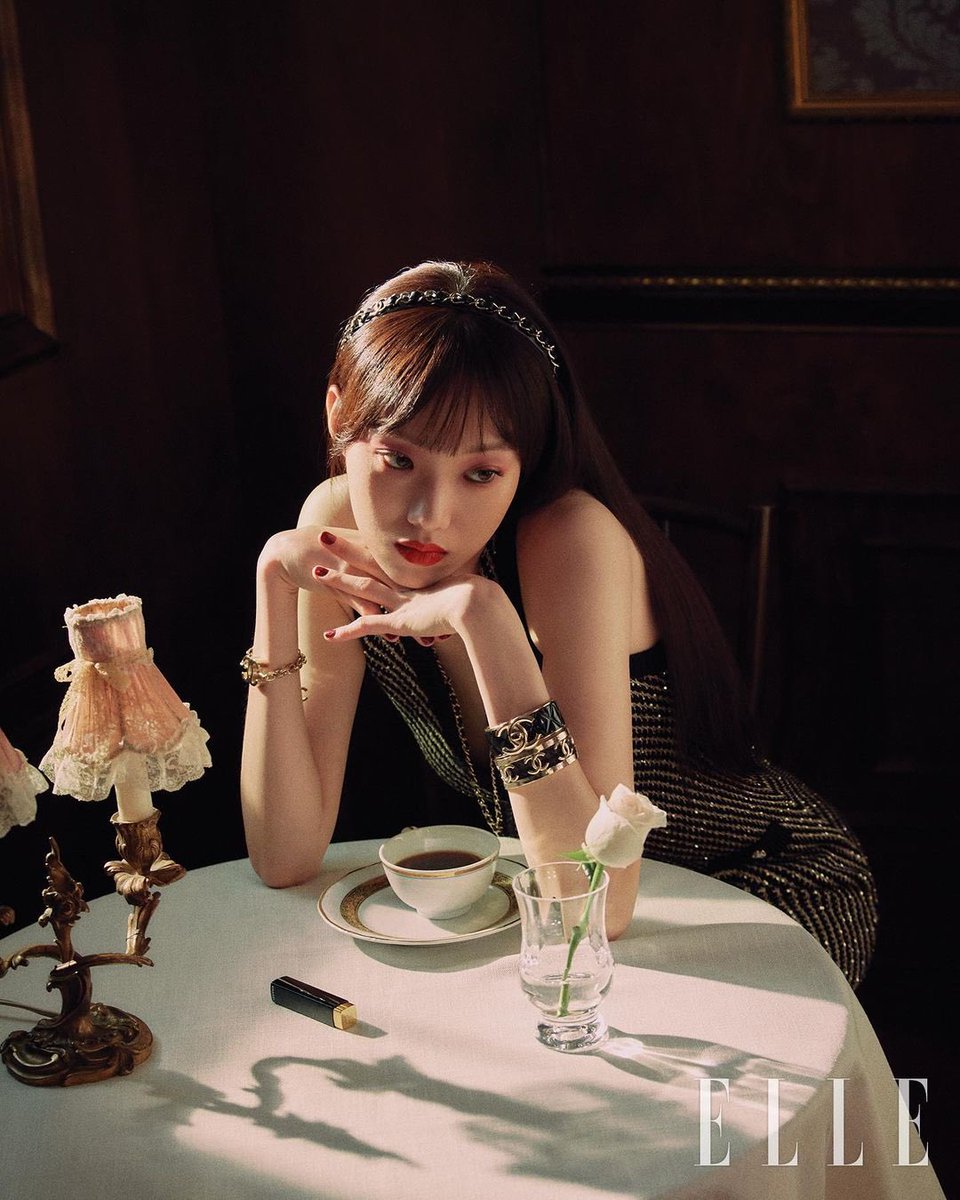 Check out Lee Sung Kyung’s full interview and photo shoot in Elle Korea’s upcoming 30th anniversary issue, for which she is one of six cover models!

Lee Sung Kyung
Elle
How does this article make you feel?