BTOB’s Yook Sungjae will finally team up with DIA’s Jung Chaeyeon and Lee Jong Won in MBC’s “The Golden Spoon”!

Previously on “The Golden Spoon,” Na Joo Hee (Jung Chaeyeon) became convinced that Lee Seung Chun (Yook Sungjae) was responsible for her father’s death. No matter how fervently Lee Seung Chun denied it, Na Joo Hee remained certain that he was the culprit.

However, in newly released stills from the drama’s next episode, Na Joo Hee finally begins to consider the possibility that Lee Seung Chun may not be the murderer after all. When Lee Seung Chun shows her and Hwang Tae Yong (Lee Jong Won) the evidence he’s gathered about her father’s death, Na Joo Hee learns new facts about the case that make her see things in a different light.

Once Lee Seung Chun’s put all his cards on the table, the three former classmates finally wind up joining forces to investigate Chairman Na’s mysterious death. 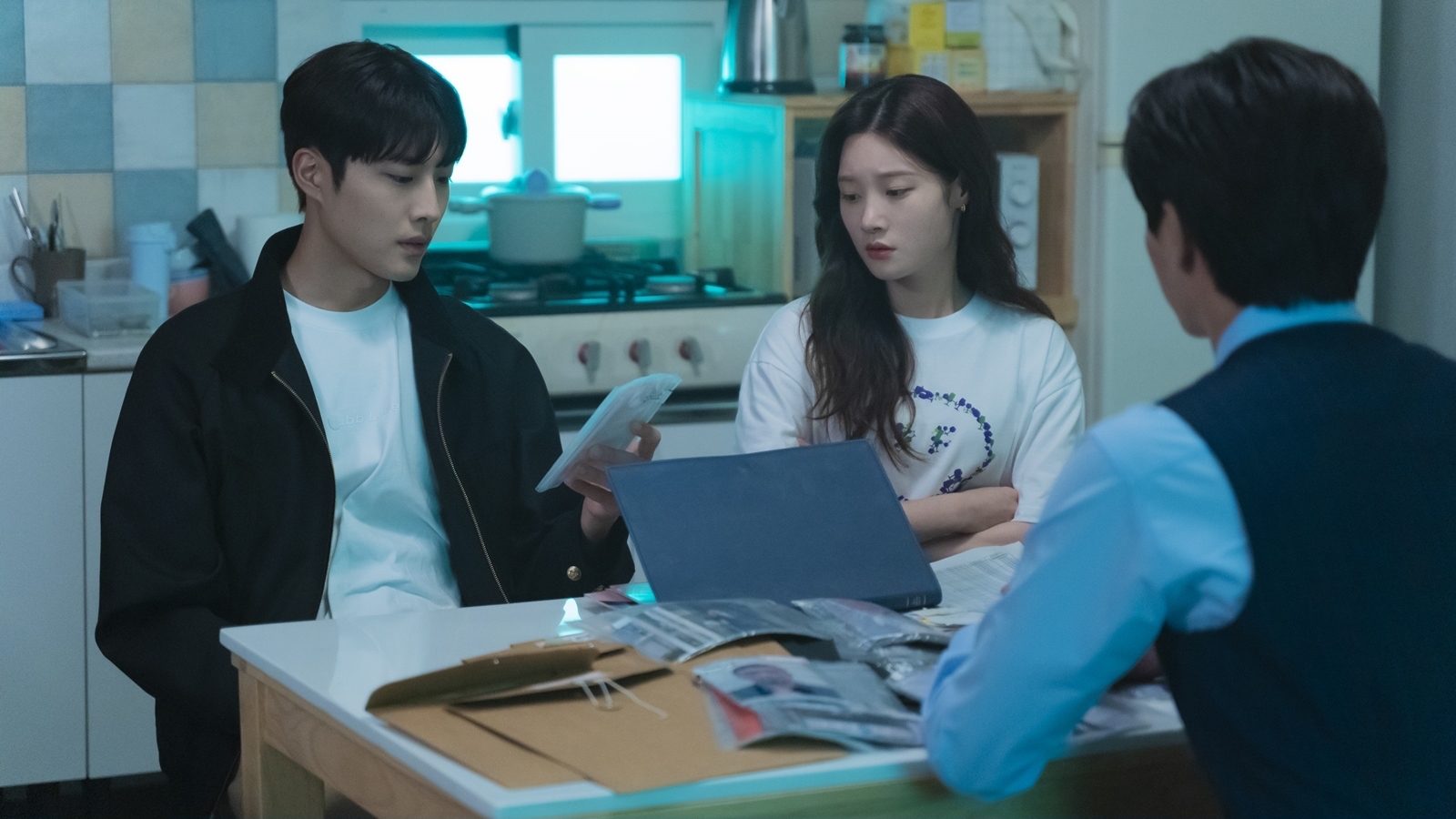 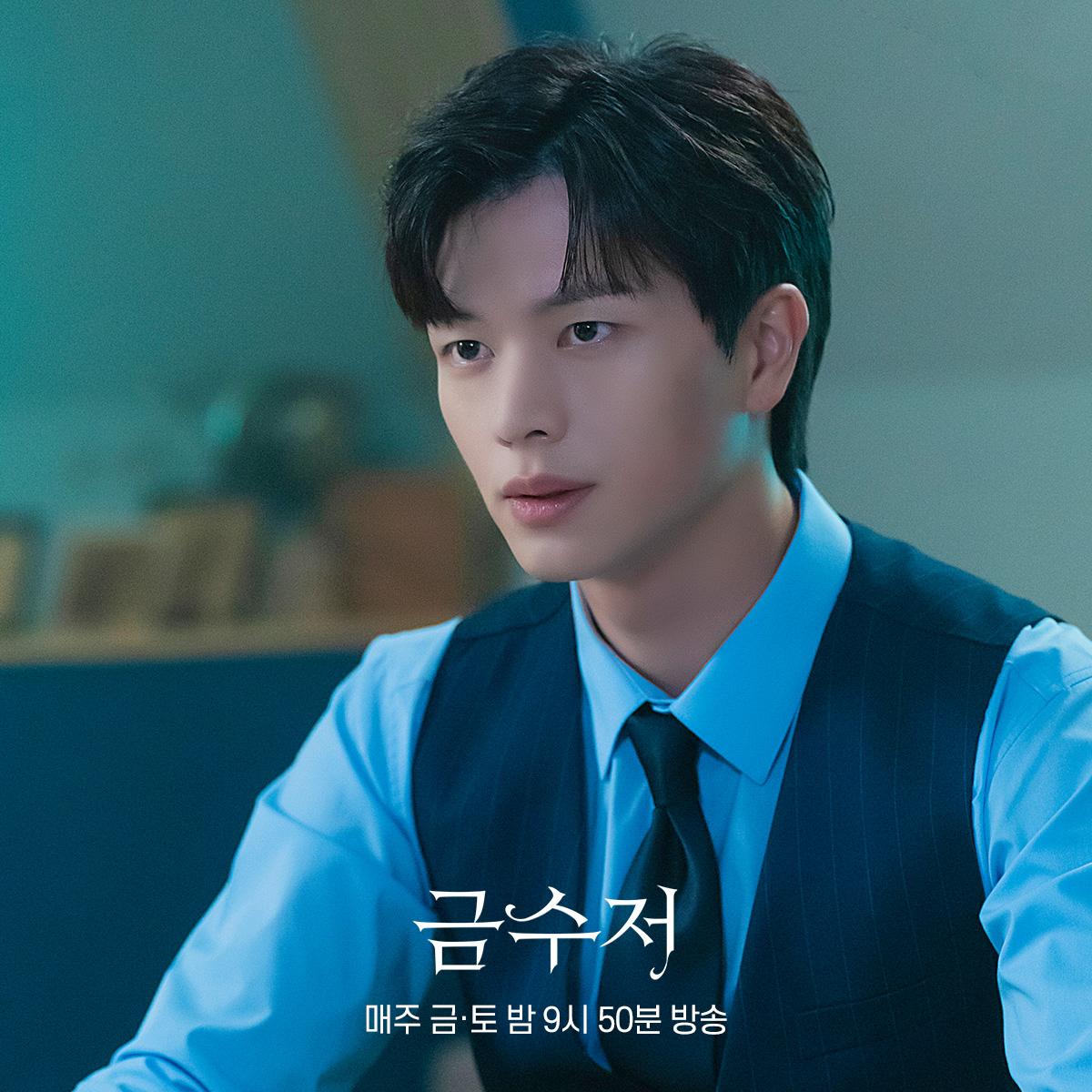 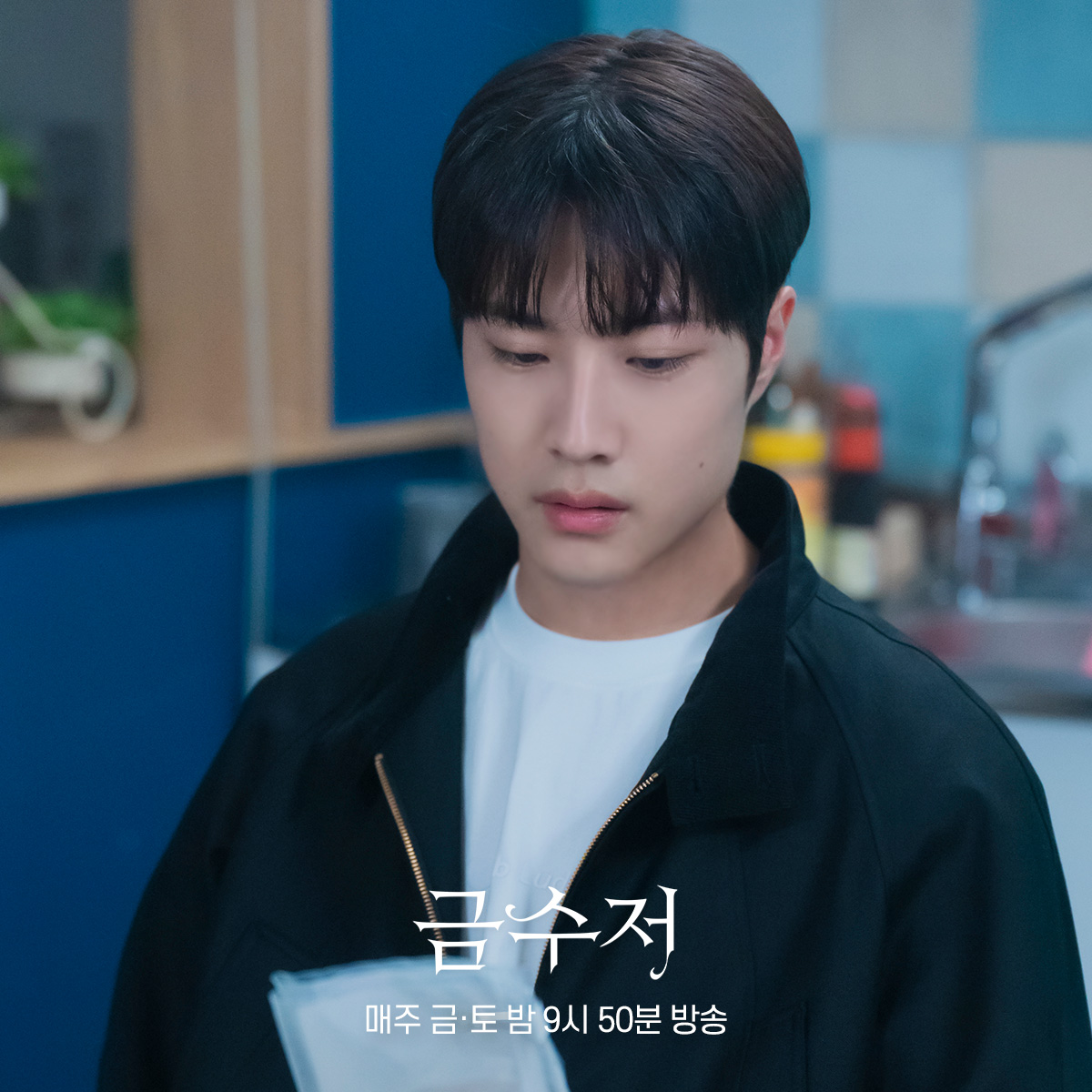 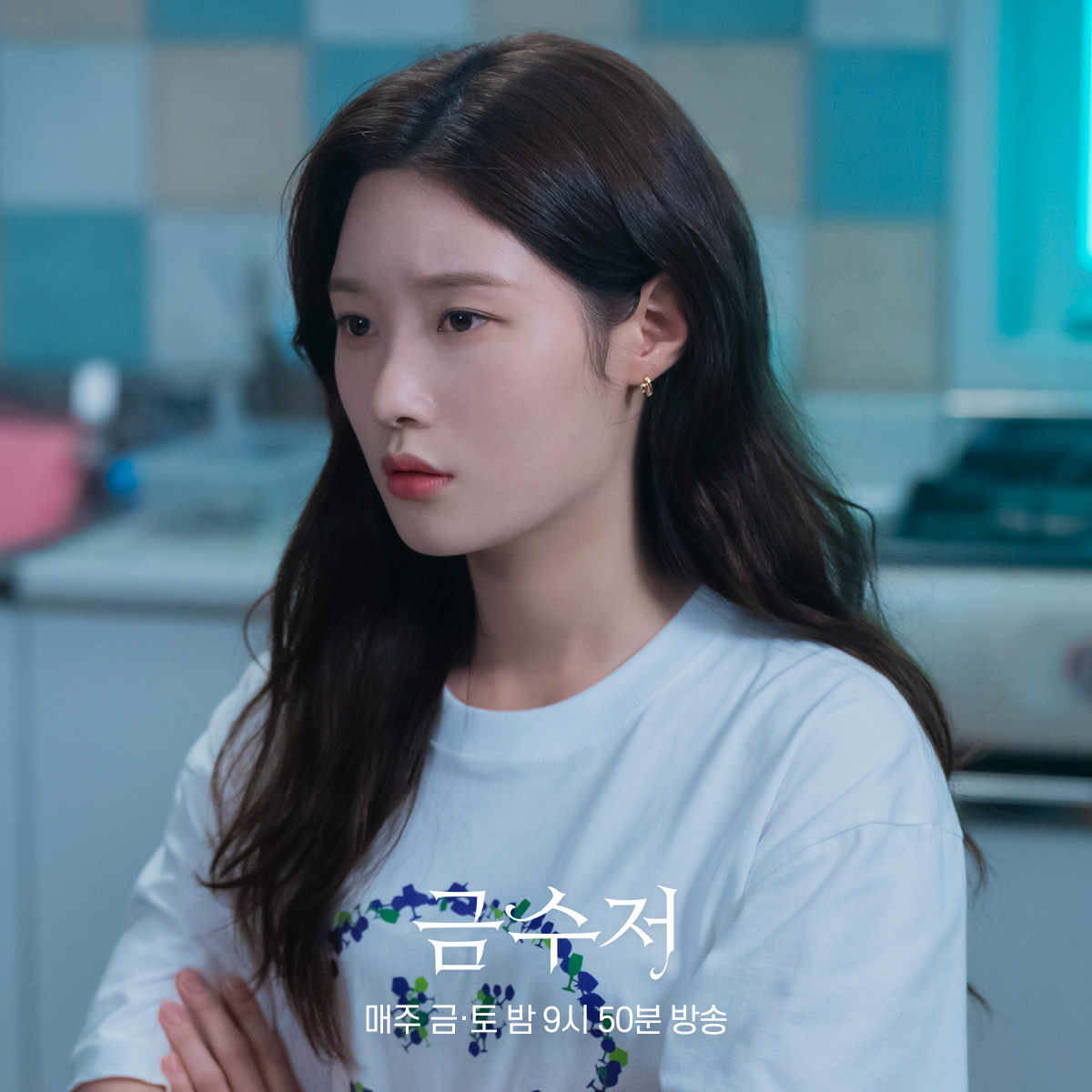 In the meantime, watch Lee Jong Won in “XX” with subtitles below!