Will 2PM’s Taecyeon be able to stop the killer in “Blind”?

On the previous episode of “Blind,” it was dramatically revealed that Jung Yoon Jae was actually the seemingly harmless juror Jung In Sung (played by Park Ji Bin). The episode ended on a suspenseful cliffhanger as Jung Yoon Jae, who had previously stabbed Ryu Sung Hoon and left him comatose, snuck into Ryu Sung Hoon’s hospital room.

In newly released stills from the drama’s upcoming episode, Ryu Sung Joon sets out on a frantic chase to hunt down Jung Yoon Jae before anyone else gets hurt. From the restaurant owned by In Sung’s long-lost mother to the Hope Welfare Center itself, the detective runs all over town looking for traces of Jung Yoon Jae’s trail. 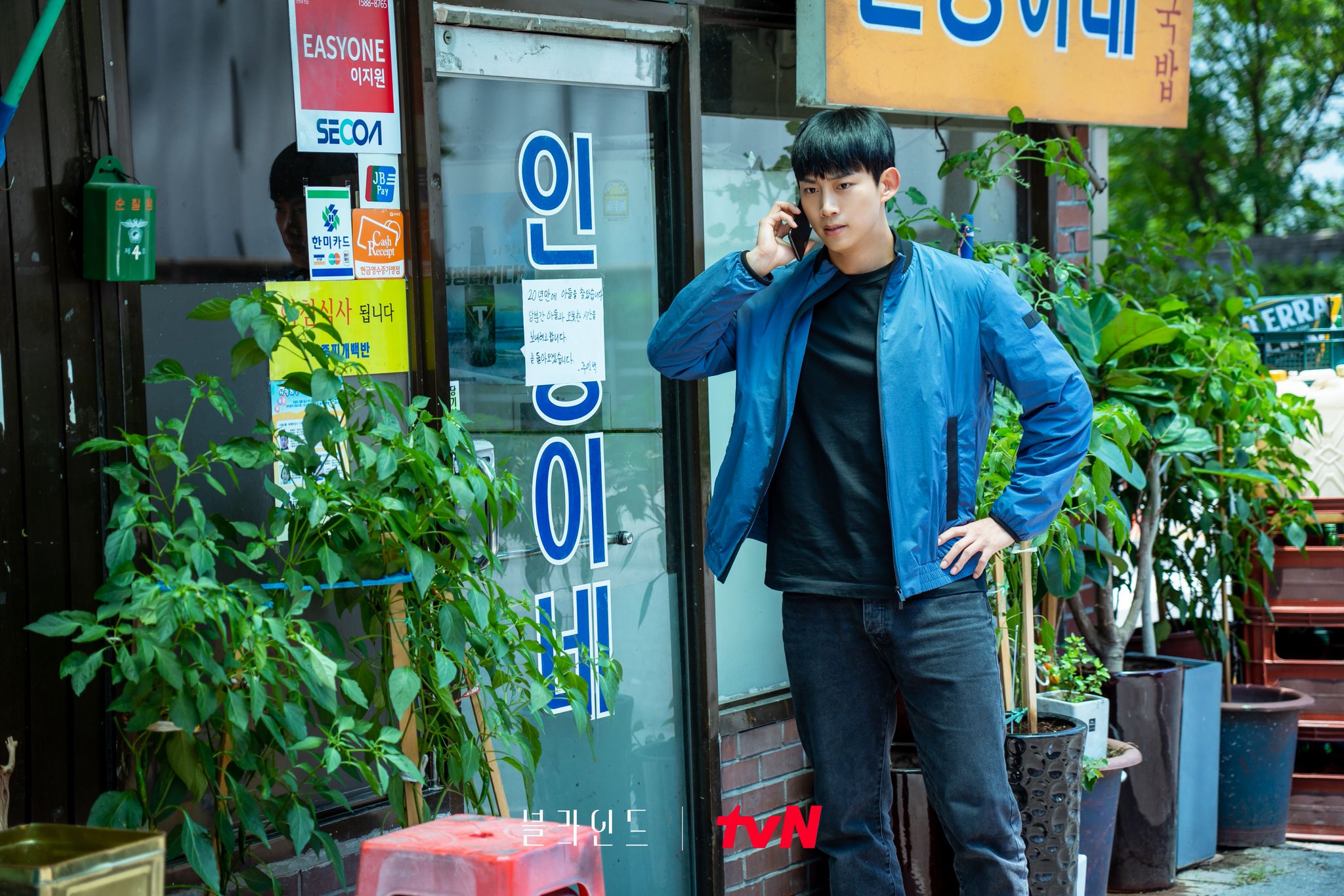 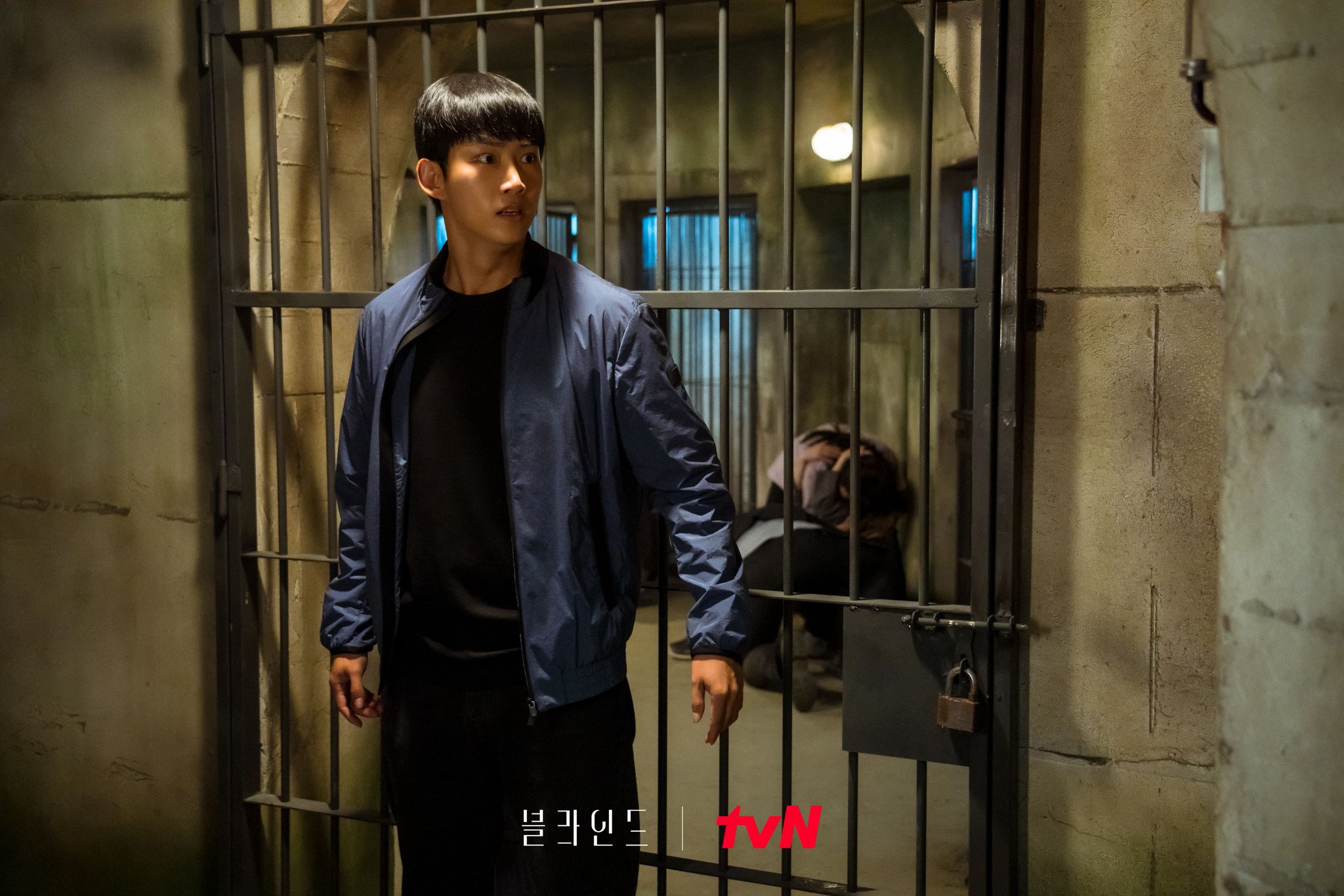 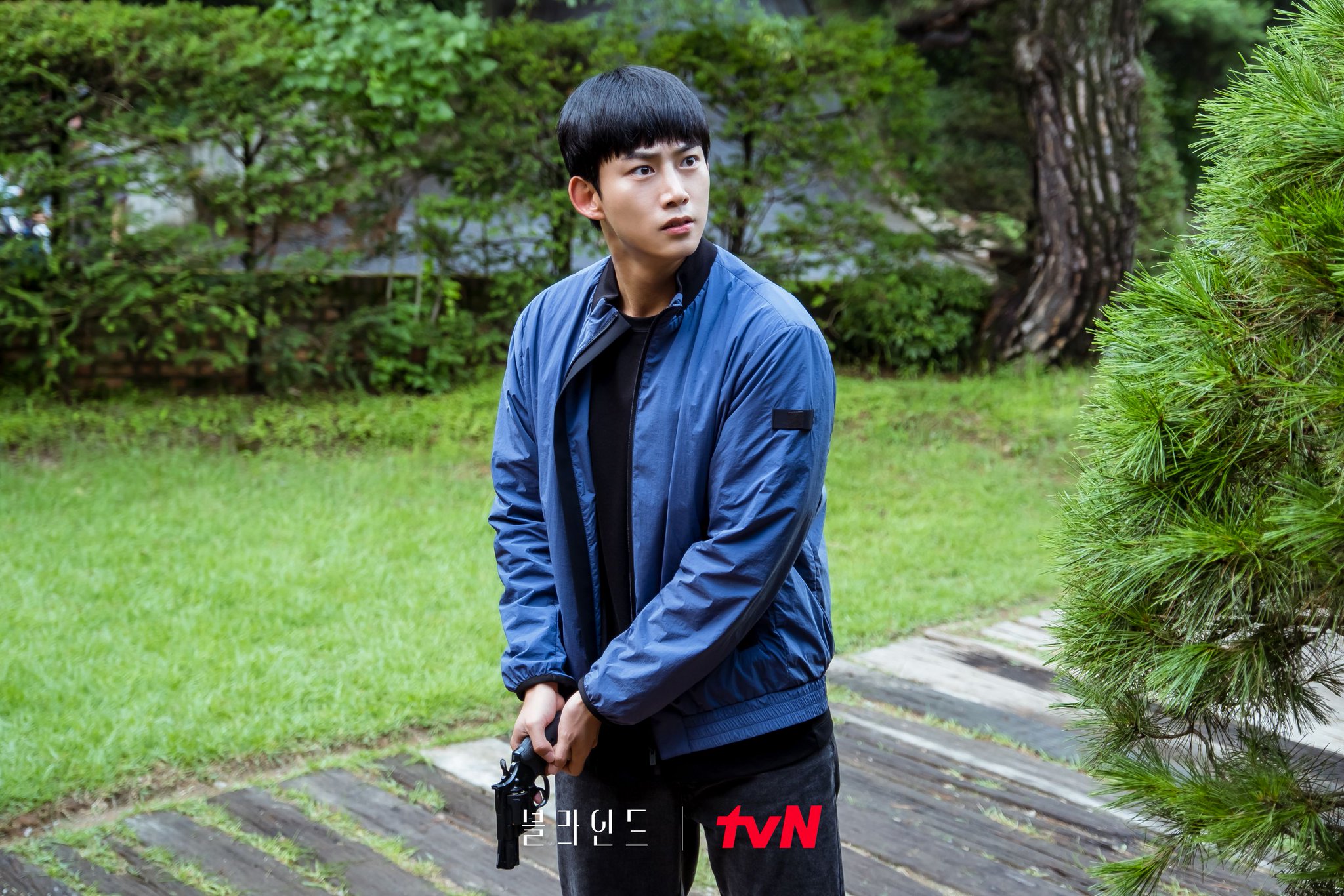 In the meantime, watch Taecyeon in “The Game: Towards Zero” with subtitles below:

2PM
Blind
Taecyeon
How does this article make you feel?