Kim Rae Won, Son Ho Jun, And Gong Seung Yeon Are “The First Responders” At The Scene Of An Accident In New Posters

Starring Kim Rae Won, Son Ho Jun, and Gong Seung Yeon, “The First Responders” is a drama about members of the police force, fire department, and paramedic team as they come together to help their city in any way they can. The drama highlights the teamwork these three departments work hard to maintain, and the star-studded cast has viewers waiting in anticipation to see just how this story will come to life.

In the poster, Kim Rae Won, who portrays inspector Jin Ho Gae of Taewon Police Station’s 8th investigative team, showcases his confidence as a detective with the record for the highest arrest rate. On the left side of Jin Ho Gae, whose eyes are shining intensely, are his motto, “Once I bite, I’ll catch it no matter what,” as well as his nicknames, “Jindo dog, crazy dog, mutt, etc.,” multiplying the charms of an oddball detective. 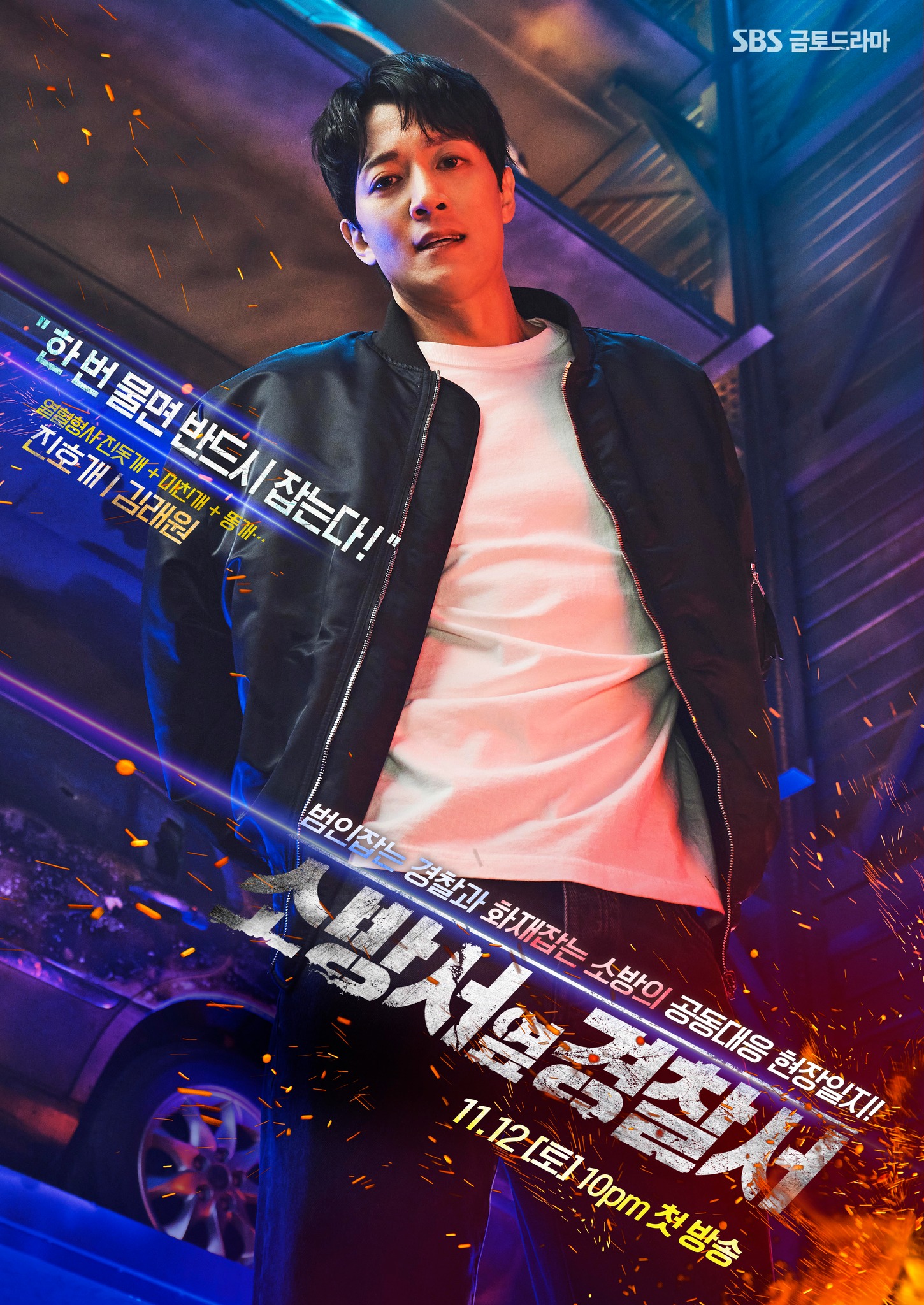 Son Ho Jun, who plays the role of firefighter Bong Do Jin at the Taewon Fire Station, conveys his deep perseverance with a fearless and strong expression. Bong Do Jin in turnout gear with a bold pose as well as the text that reads, “Firefighters are flame-retardant, so we don’t catch fire,” add to the viewers’ curiosity about his performance at the scene of a fire. 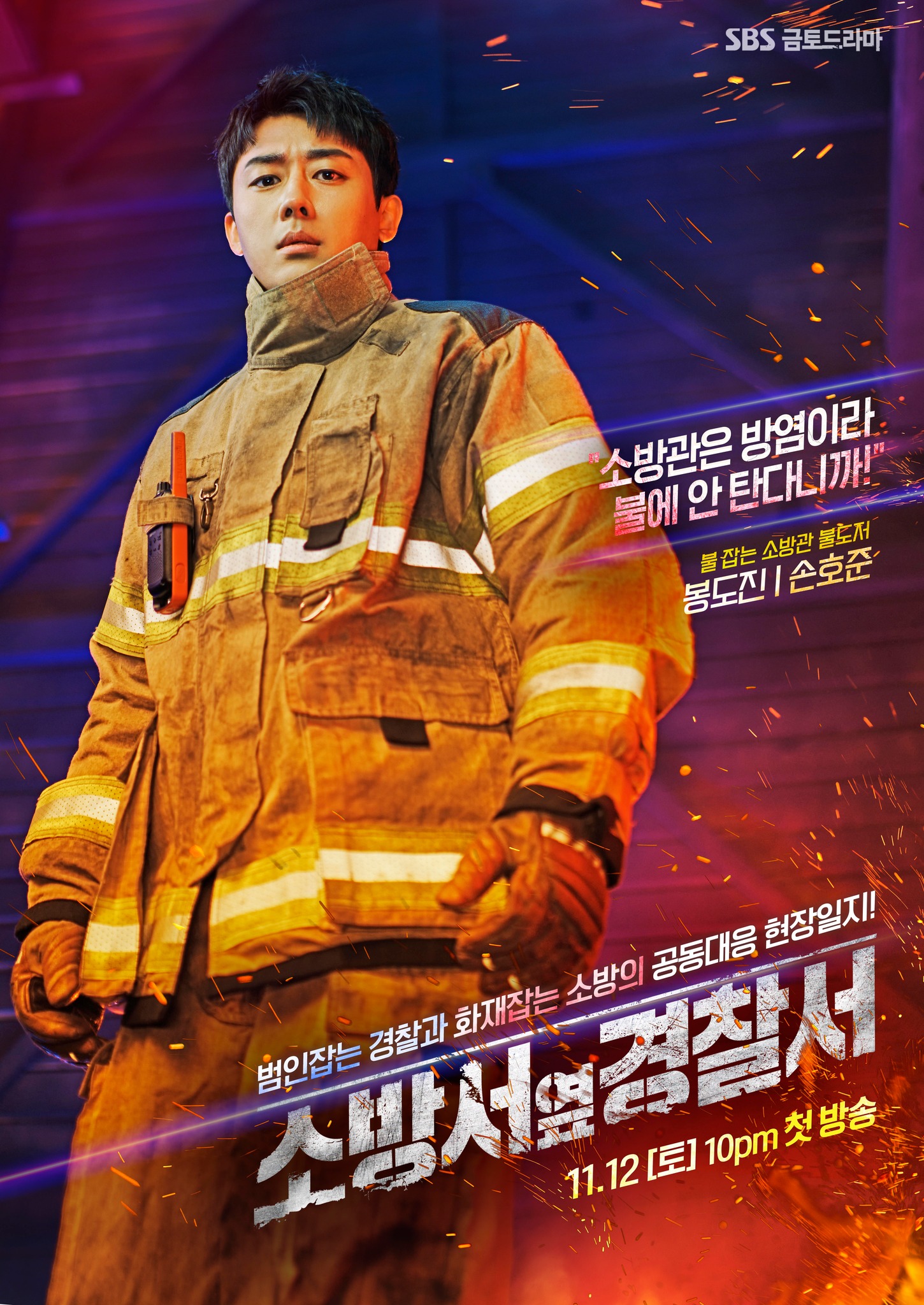 Gong Seung Yeon, who transforms into paramedic Song Seol at the Taewon Fire Station, shows off her extraordinary passion while holding a radio in a paramedic outfit. Song Seol, who takes a determined stance with a soft facial expression, captures the strong mindset of a paramedic who does not miss even a small wound. In addition, the text that reads, “I promise! I will get to work on time and leave work alive,” depicts Song Seol’s determination to reach the scene of the accident quickly. 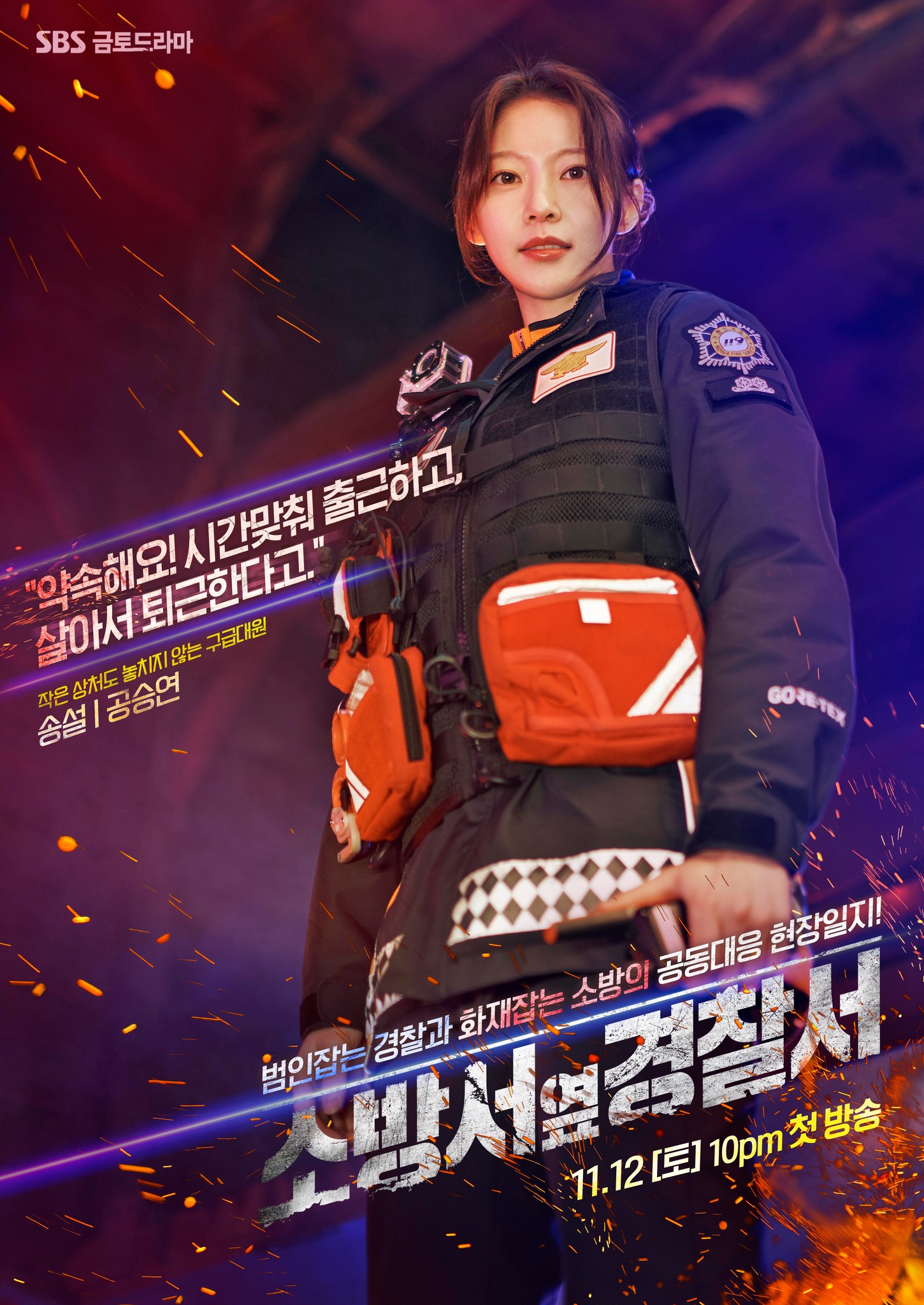 The production team remarked, “The character posters capture the individual charms of police officer Jin Ho Gae, firefighter Bong Do Jin, and paramedic Song Seol, whose hearts beat for the sake of others. In ‘The First Responders,’ the synergy between the three will be explosive.”

While you wait, watch Kim Rae Won in “Doctors“: