KBS 2TV’s new drama “Curtain Call” has shared a sneak peek of an emotional moment from its upcoming second episode!

“Curtain Call” tells the story of an elderly hotelier from North Korea who doesn’t have much time left to live and a theatre actor who acts as her grandson in order to fulfill her final wish. Kang Ha Neul stars as Yoo Jae Heon, the unknown theatre actor who undertakes a life-changing endeavor, while Ha Ji Won stars as heiress Park Se Yeon, who manages the Nakwon Hotel owned by her grandmother Ja Geum Soon (played by Go Doo Shim).

On the first episode of “Curtain Call,” Ja Geum Soon learned the devastating news that she only had three months left to live. At the very end of the episode, Jung Sang Chul—Ja Geum Soon’s right-hand man and the former manager of the Nakwon Hotel—approached Yoo Jae Heon, who’d skillfully pulled off the role of a North Korean soldier, with a proposal offering him the role of a lifetime.

In newly released stills from the drama’s next episode, Ja Geum Soon is seconds away from breaking down sobbing as she first lays eyes on a new visitor from the North. Jung Sang Chul, who appears just as nervous as Ja Geum Soon, looks on with a grave expression, while her granddaughter Park Se Yeon appears faintly flushed as she watches the scene unfold. The subtle differences in the three characters’ expressions add to the mystery of who their unseen guest from North Korea might be. 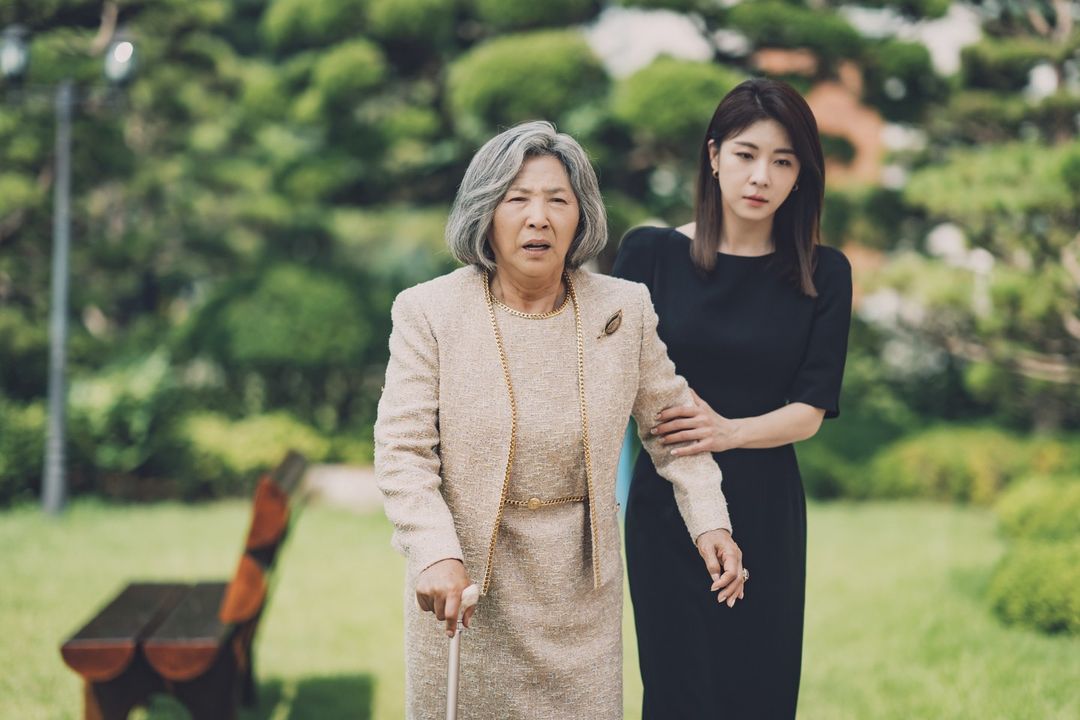 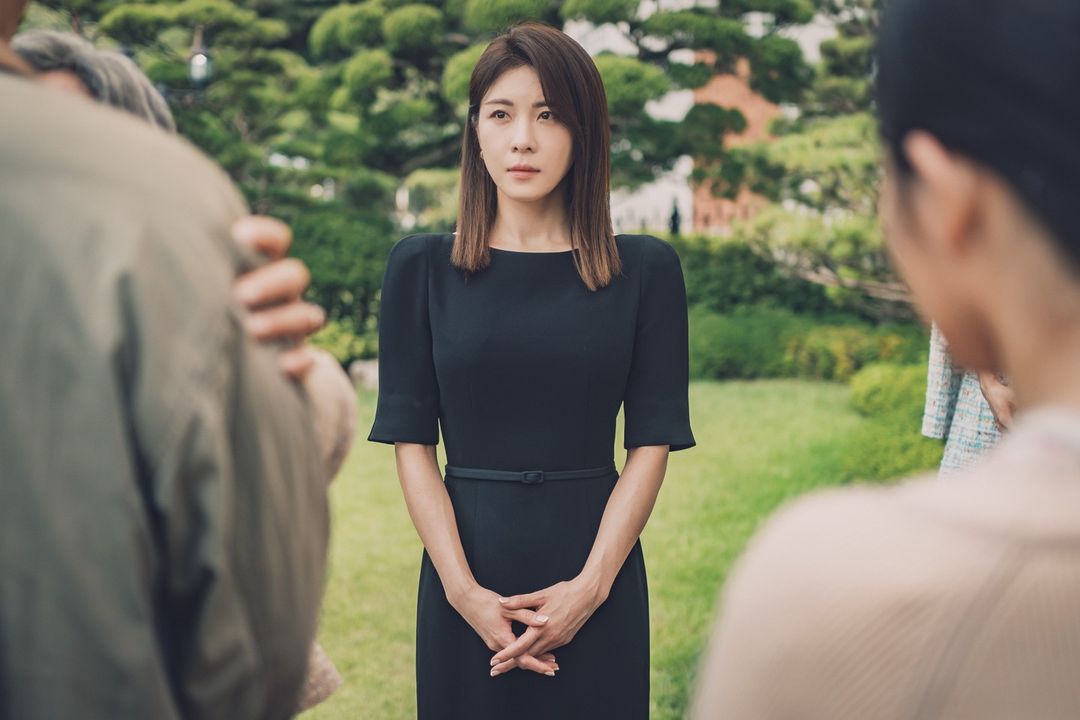 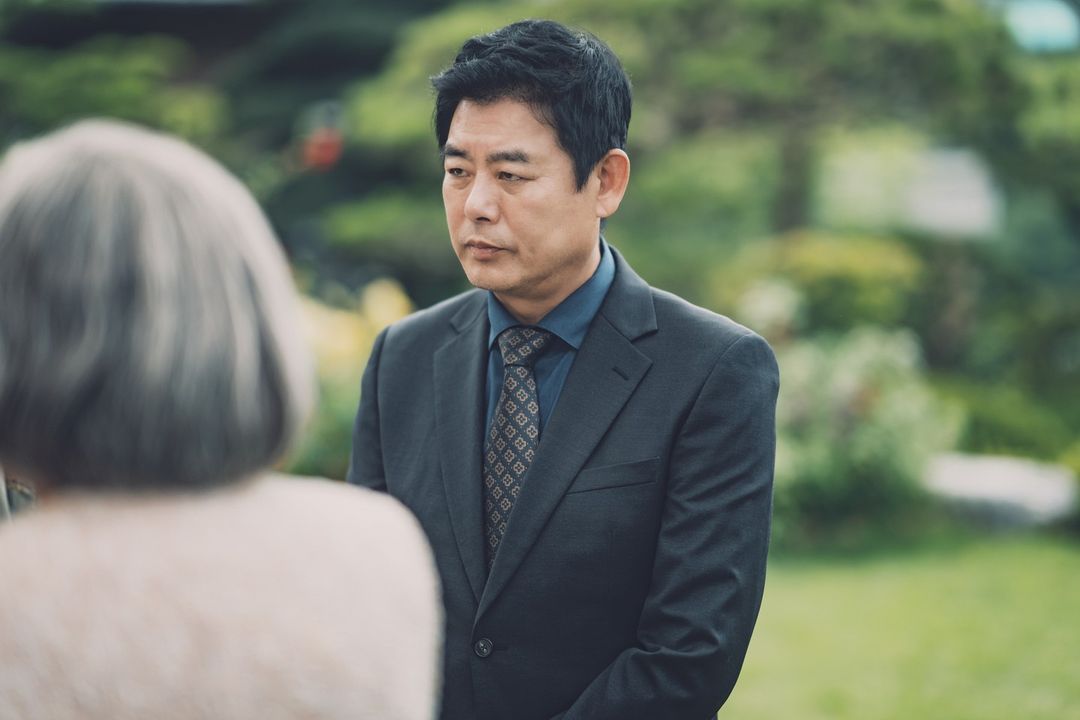 Although Ja Geum Soon has enjoyed a prosperous life in South Korea as a successful hotelier, she has never been fully happy, as she has always been plagued by thoughts of the family she left behind in North Korea. It remains to be seen who her tear-inducing visitor is—and for precisely whose benefit Jung Sang Chul approached Yoo Jae Heon with this surreptitious scheme.

The producers of “Curtain Call” teased, “A special guest who will tug at Ja Geum Soon’s heartstrings will come to see her. Watching the journey of how this guest came to meet Ja Geum Soon—and what kind of relationship they will develop in the future—will not only be entertaining but also moving. Please keep an eye on the intriguing ripples that will form in Ja Geum Soon’s formerly peaceful family.”

To learn the identity of Ja Geum Soon’s mystery guest, catch the second episode of “Curtain Call” on November 1 at 9:50 p.m. KST!

In the meantime, check out the first episode of the drama with subtitles below: