Ahead of its highly-anticipated release, the upcoming remake of “Ditto” has shared a behind-the-scenes video from filming!

“Ditto” is a story of love and friendship between two college students from different time periods who coincidentally begin to converse through walkie-talkies. Yeo Jin Goo will play Yong, a college senior living in 1999, while Cho Yi Hyun will be playing Moo Nee, a second-year college student living in 2022. Kim Hye Yoon, Na In Woo, and Bae In Hyuk make up the rest of the starring cast of millennials and Gen Z-ers, who will come together in this story of timeless love.

In the behind-the-scenes video, Yeo Jin Goo and Kim Hye Yoon, whose characters are living in the ’90s, express their fascination with the filming set. Yeo Jin Goo praises the set for how it successfully reconstructed the ’90s vibe he’d imagined, and Kim Hye Yoon agrees, “It felt like I was on a university campus during that era, which I’ve only seen in dramas and movies.”

The little details that capture the unique vibe of the era are the result of the meticulous work of director Seo Eun Young, who says, “I thought of 1999 as a colorful time, and the era just felt full and abundant in a way. After all, the little details have to be visible in order for the audience to notice and enjoy them.” The video then cuts to show various old devices that are used as props in the movie and which we no longer see often these days.

The director adds, “In contrast, I portrayed modern era in a more neutral, achromatic palette.” 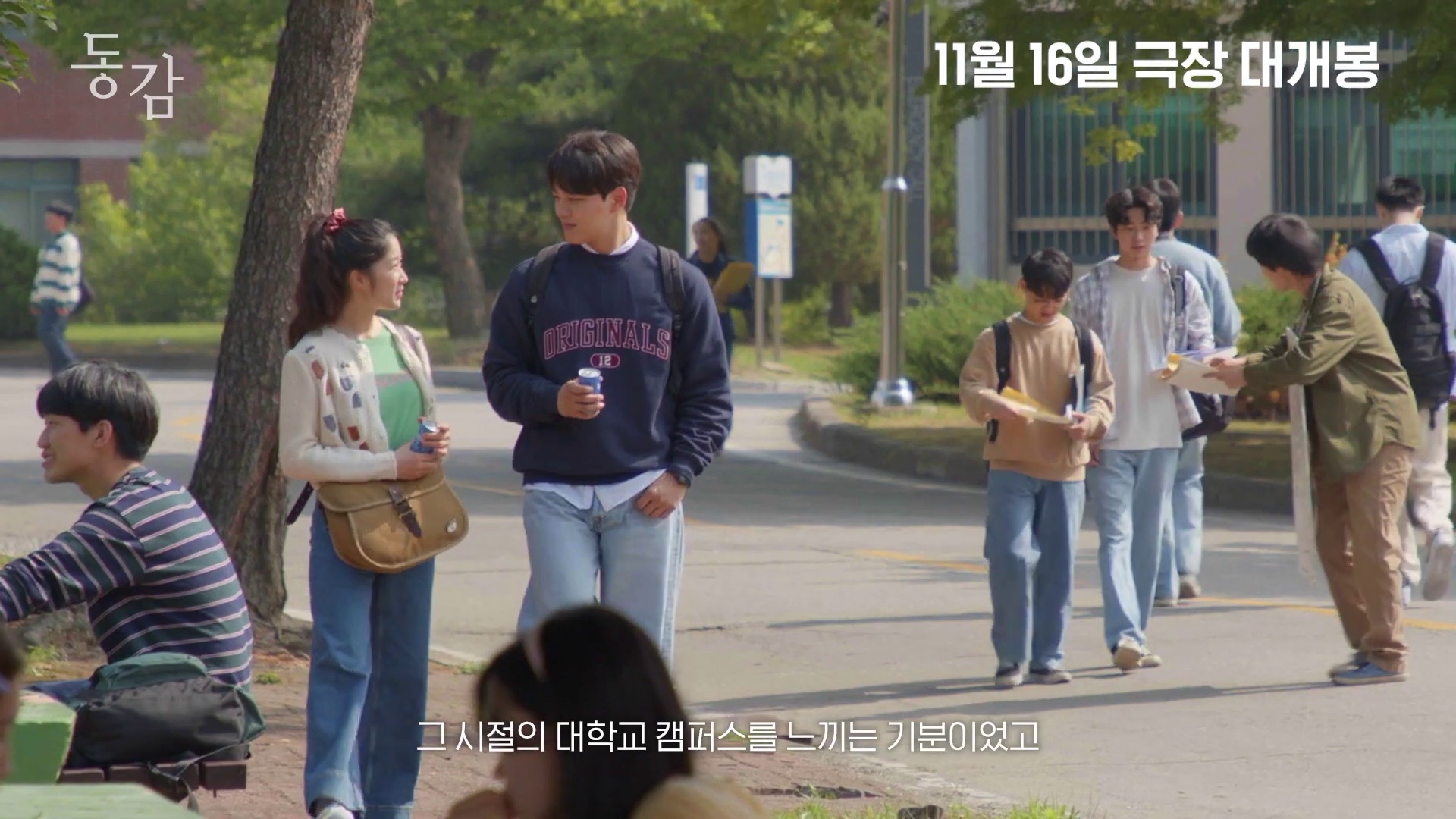 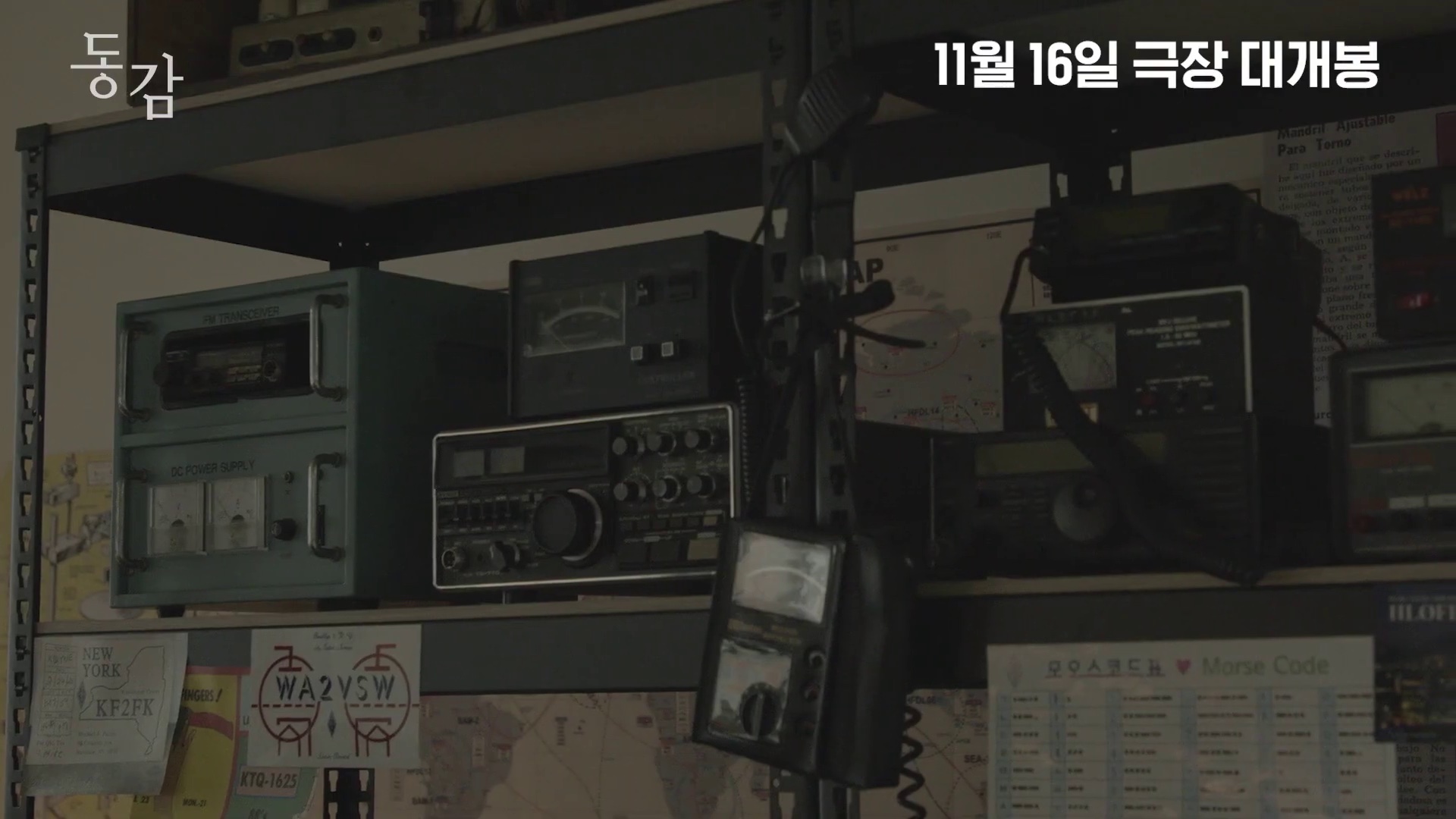 The video then introduces viewers to the movie’s five main characters. Yong is a student that is full of emotion, so much so that Yeo Jin Goo describes his character as someone who could be seen as a bit of a “loser.” Meanwhile, Cho Yi Hyun shares that Moo Nee’s biggest charm is her honesty.

Director Seo Eun Young also dishes about what it was like working with Kim Hye Yoon, saying, “She’s so full of energy that working with her was a blast.”

Na In Woo’s character is revealed to be a “Daddy-Long-Legs” type, as he always helps and supports the people around him quietly and in secret. Finally, the director mentions that Bae In Hyuk will be playing a character named Eun Sung, though not much is revealed about him. 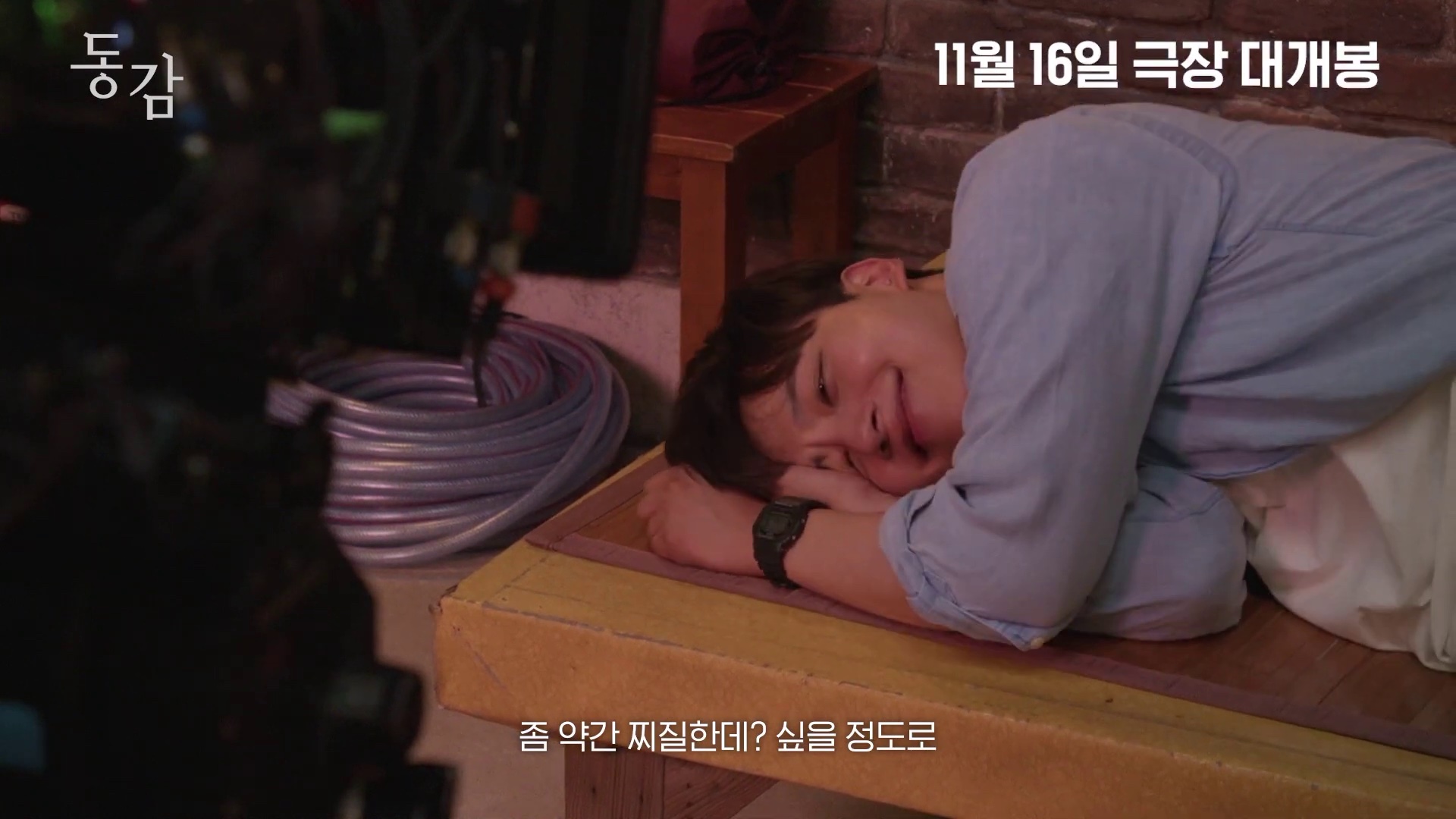 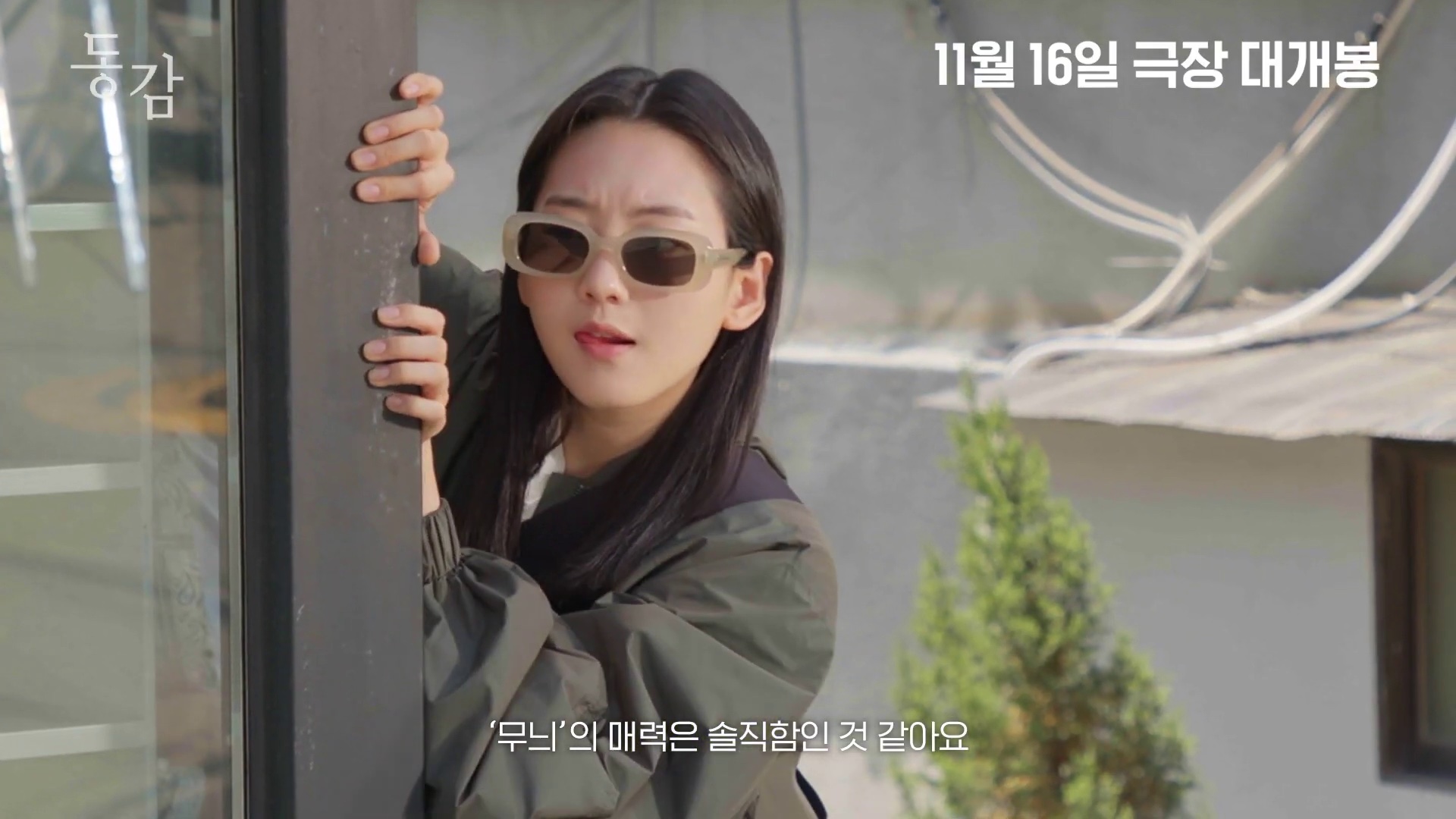 The cast then gushes about how fun it was to film with fellow actors who were all around the same age, which is evident from how the actors can be seen laughing out loud and joking around with each other in the video.

Fittingly, the director says that the movie is mainly about “friends comforting and supporting each other.” She goes on to sum up her hopes for the film by saying, “In the end, I hope it will be remembered as a great romance film and a great coming-of-age movie.” 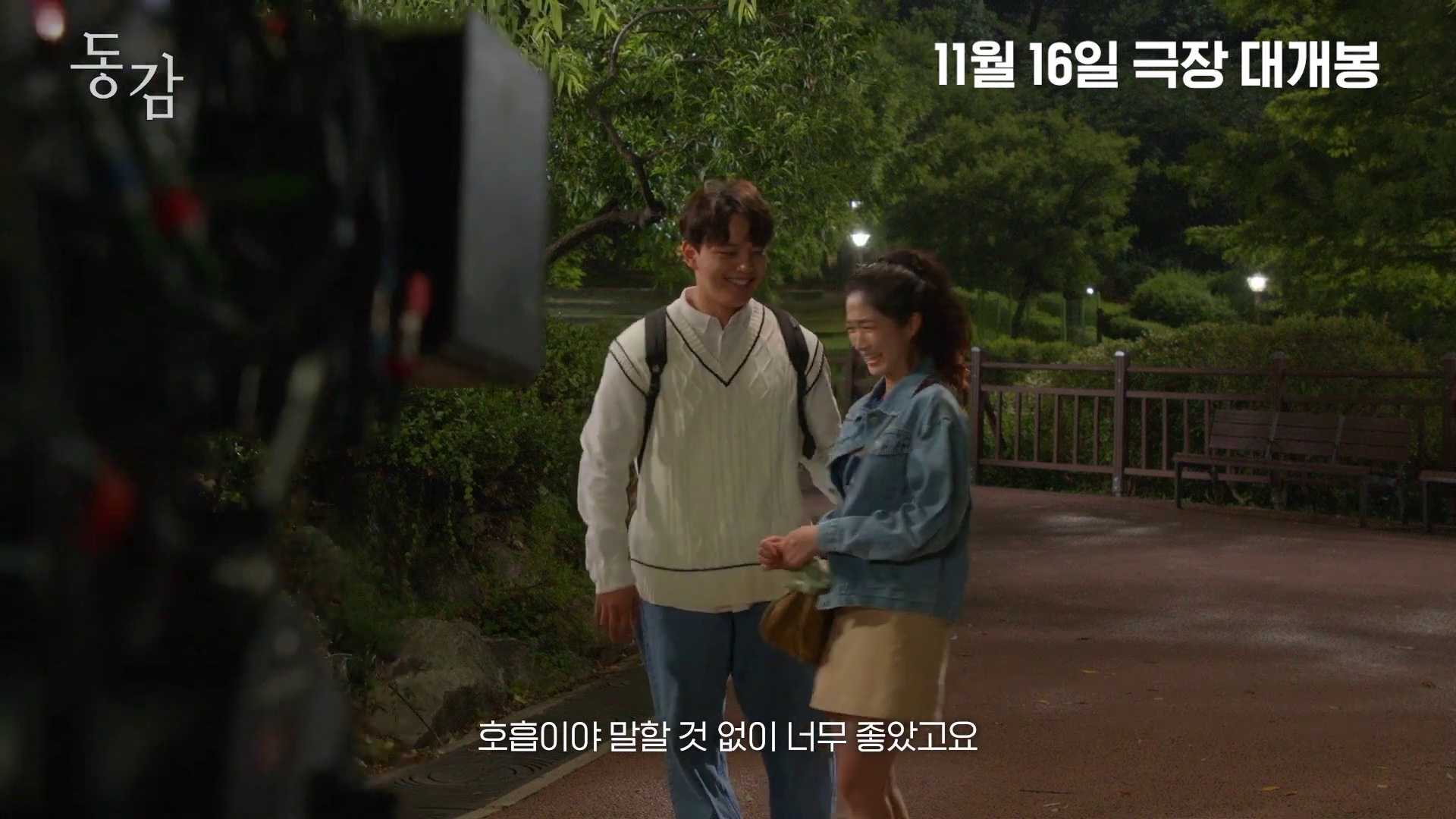 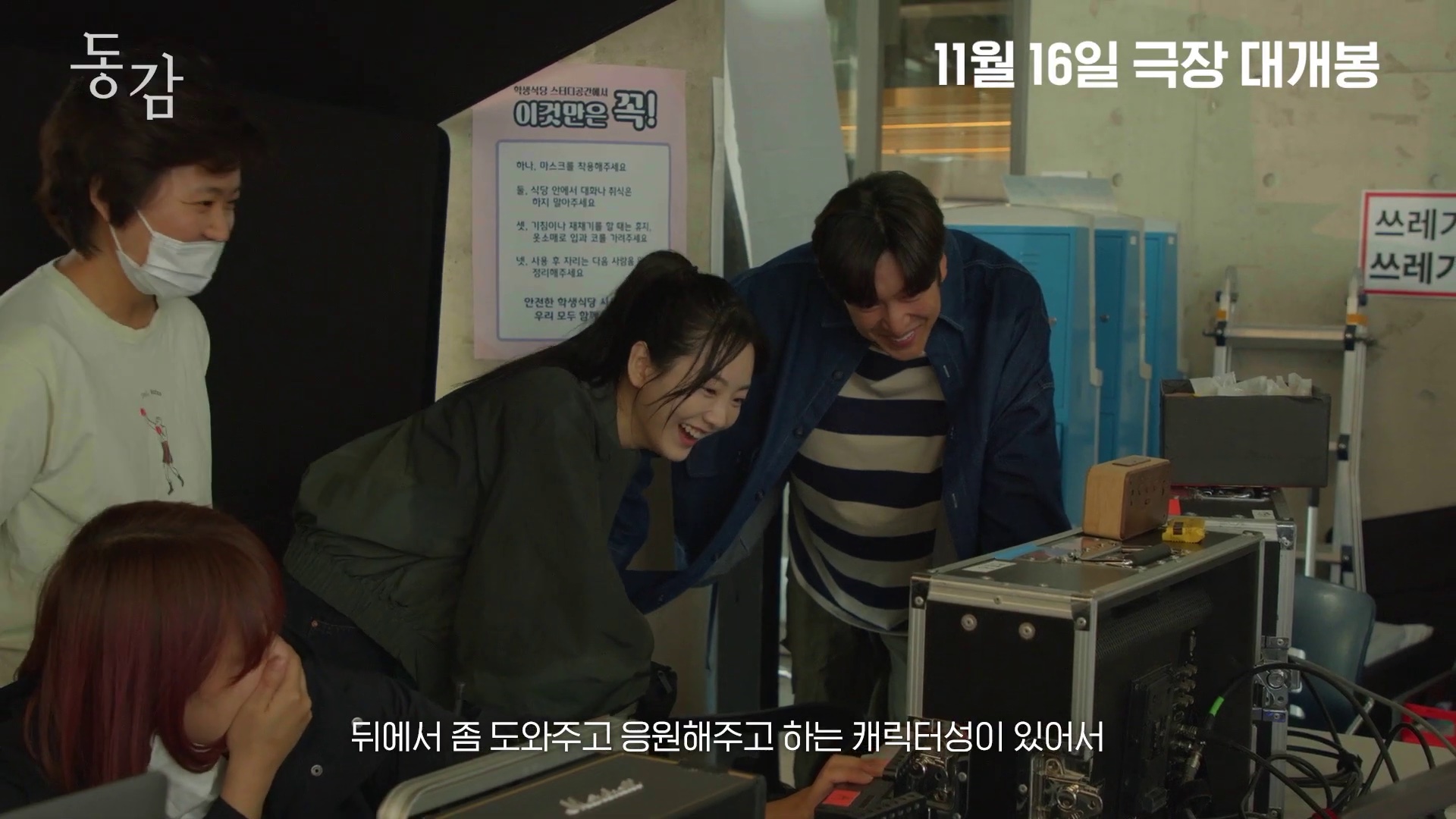 Finally, the four leads of the film end the video by saying, “For those who want to go back to those pure and innocent days, we hope you’ll receive some warm comfort from the movie and enjoy watching it. Please give ‘Ditto’ lots of love!”

The new remake of “Ditto” will premiere on November 16.