Secrets will slowly but surely get revealed in the upcoming episodes of “The Golden Spoon”!

Based on the webtoon of the same name, MBC’s “The Golden Spoon” is a drama about a student born into a poor family who uses a magical golden spoon to swap fates with a friend born into a wealthy family. BTOB’s Yook Sungjae stars as Lee Seung Chun, the student who hopes to turn his life around with the titular golden spoon, while Lee Jong Won plays Hwang Tae Yong, the privileged friend whose life Lee Seung Chun covets.

In Episode 12, Hwang Tae Yong stopped by Lee Seung Chun’s house on their shared birthday to drop off the side dishes from his family. However, an important rule of the magical golden spoon is that seeing your birth parents on your birthday reverts you back to your original family. But despite Hwang Tae Yong’s interaction with his birth father Hwang Hyun Do (Choi Won Young), the two remained in their switched state, confusing Lee Seung Chun.

This encounter was followed up by a surprise visit from Lee Seung Chun’s birth parents, which finally triggered the switch, but also raised questions about the birth secrets between these fathers and sons.

In the upcoming November 4 broadcast of “The Golden Spoon,” Lee Seung Chun and Hwang Tae Yong switch lives once again and the hidden secrets of their entangled fate will start coming to light.

At an unexpected moment, Lee Seung Chun and Hwang Tae Yong return to their original lives, raising curiosity about whether this will be their final switch, or whether Lee Seung Chun’s ambition will get the best of him. Additionally, Hwang Tae Yong will start showcasing a completely opposite attitude towards his father Hwang Hyun Do, making him flustered and confused. 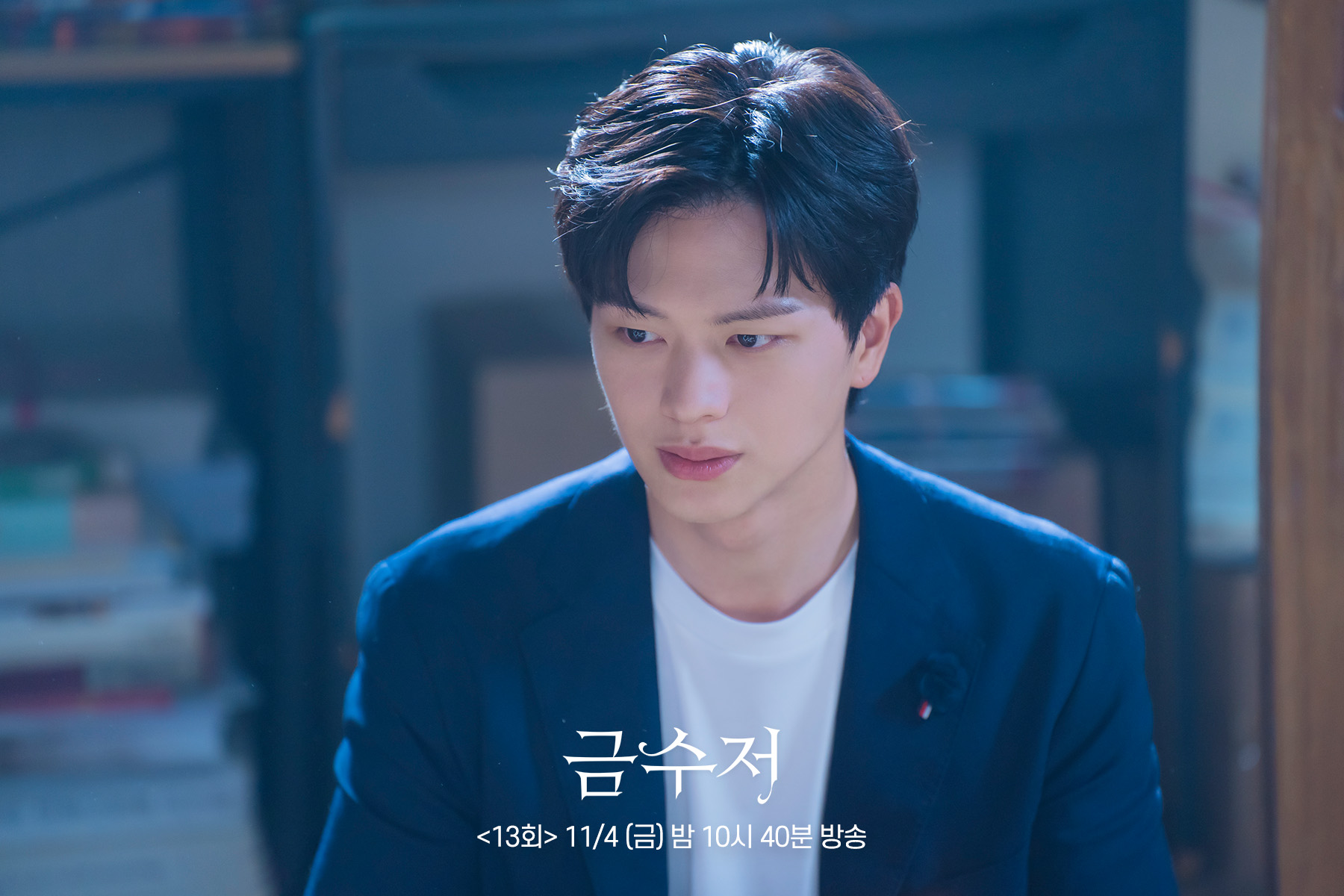 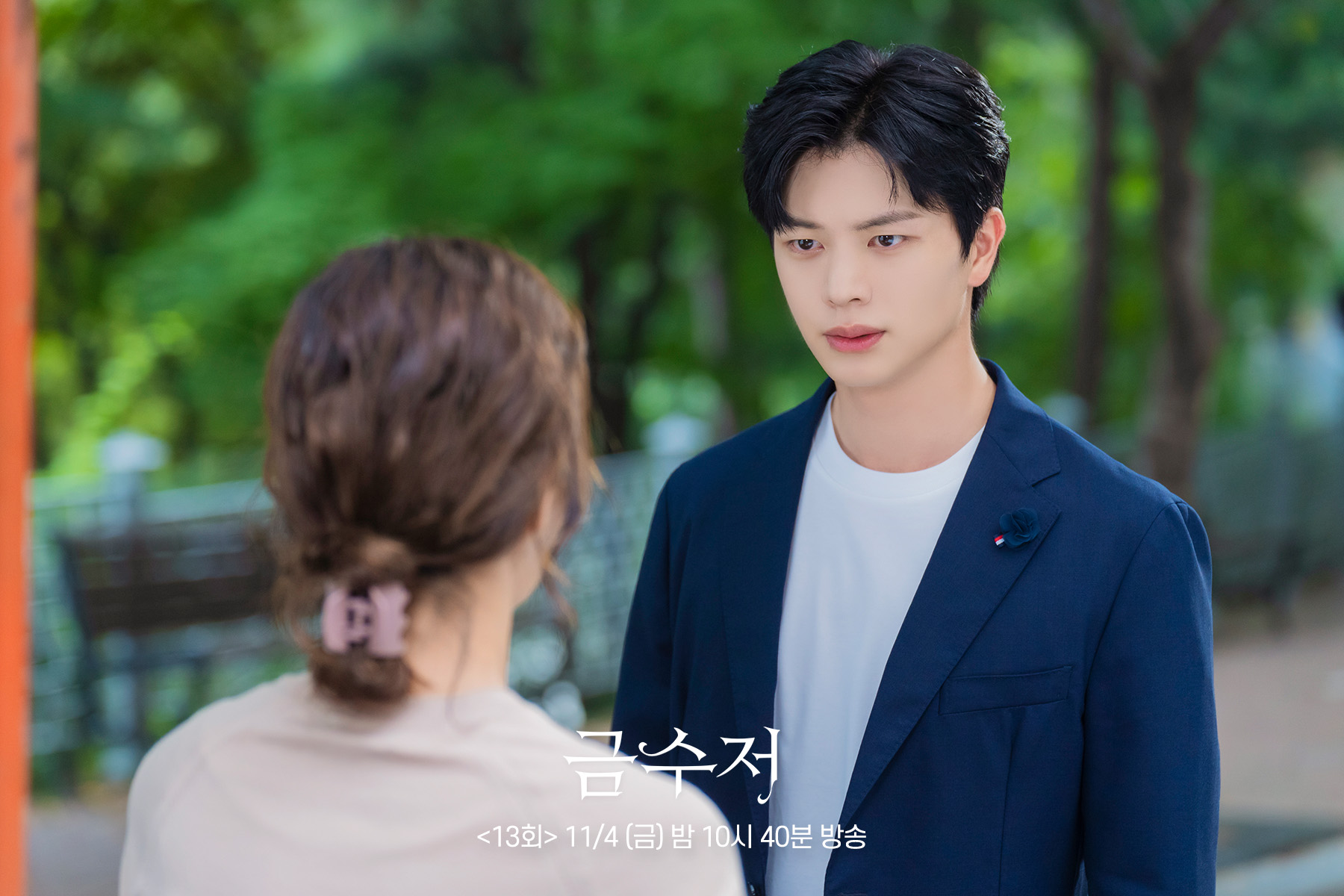 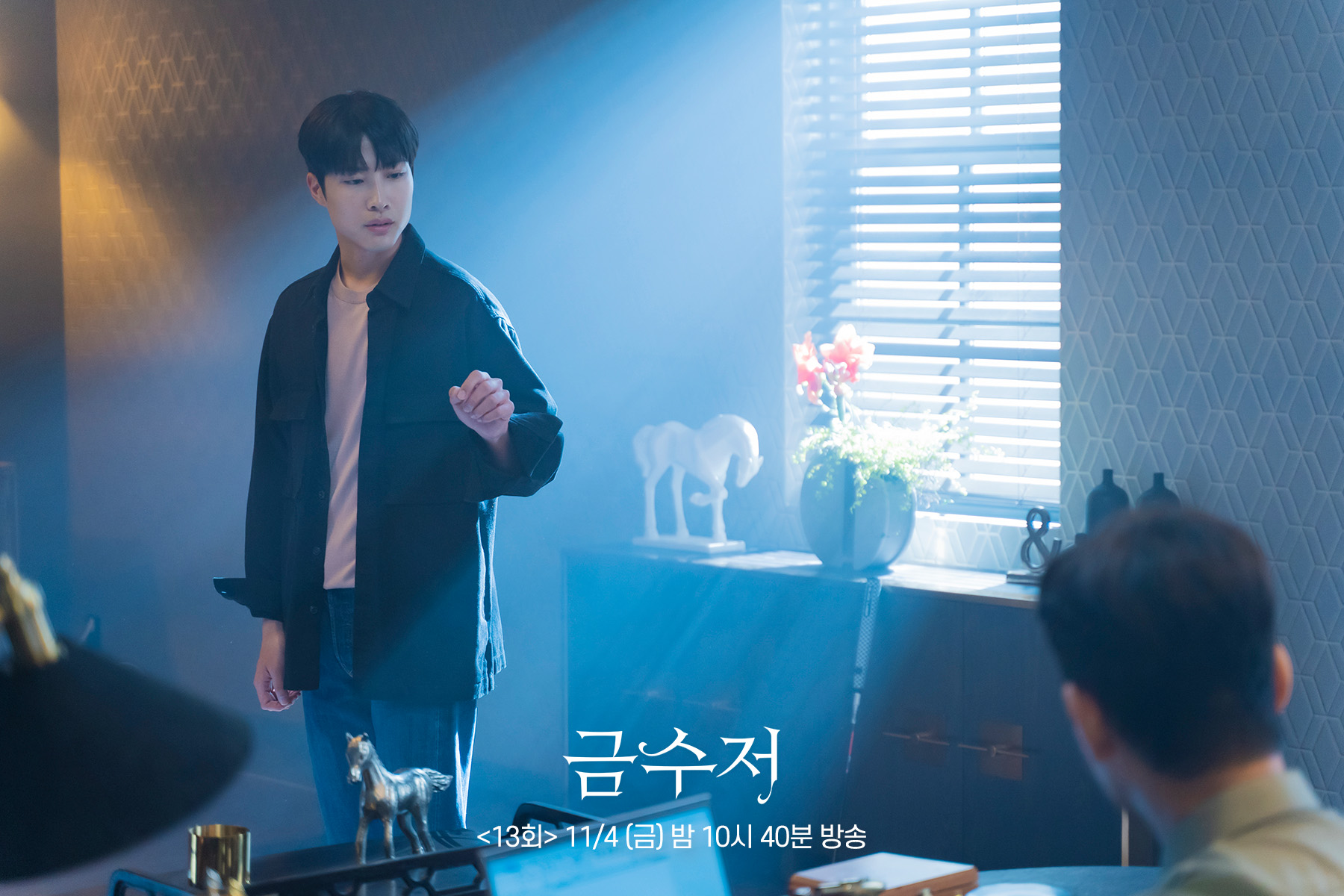 Lee Seung Chun and Hwang Tae Yong’s friend Na Joo Hee (DIA’s Jung Chaeyeon) also starts growing suspicious of their irregular behaviors, raising questions as to whether she’ll end up learning about the golden spoon. Additionally tangled up in this chaos is Oh Yeo Jin (Yeonwoo), who’s collaborated with Lee Seung Chun to become engaged to him as Hwang Tae Yong. Viewers can look forward to seeing how she’ll start acting once she discovers that they’ve switched back. 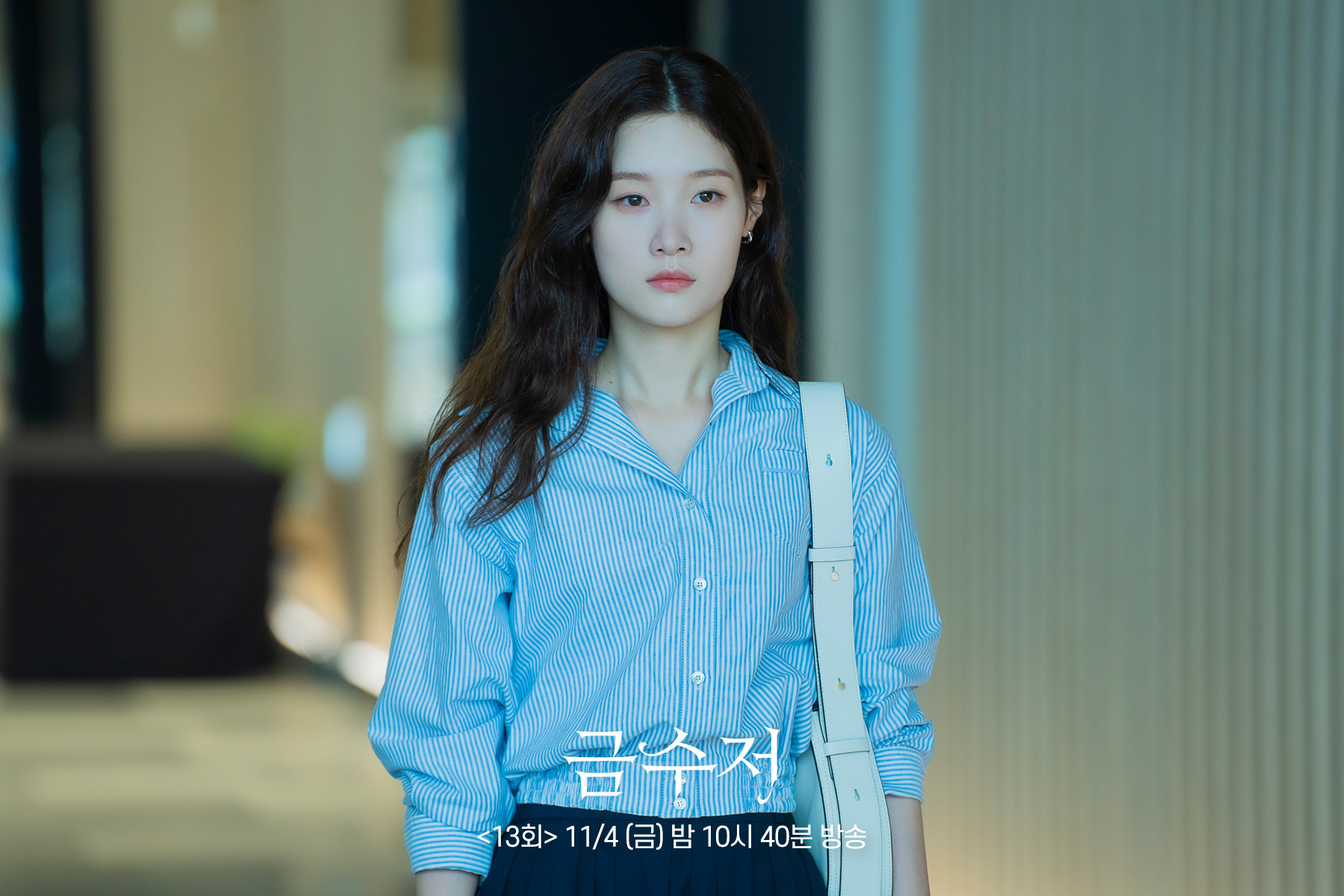 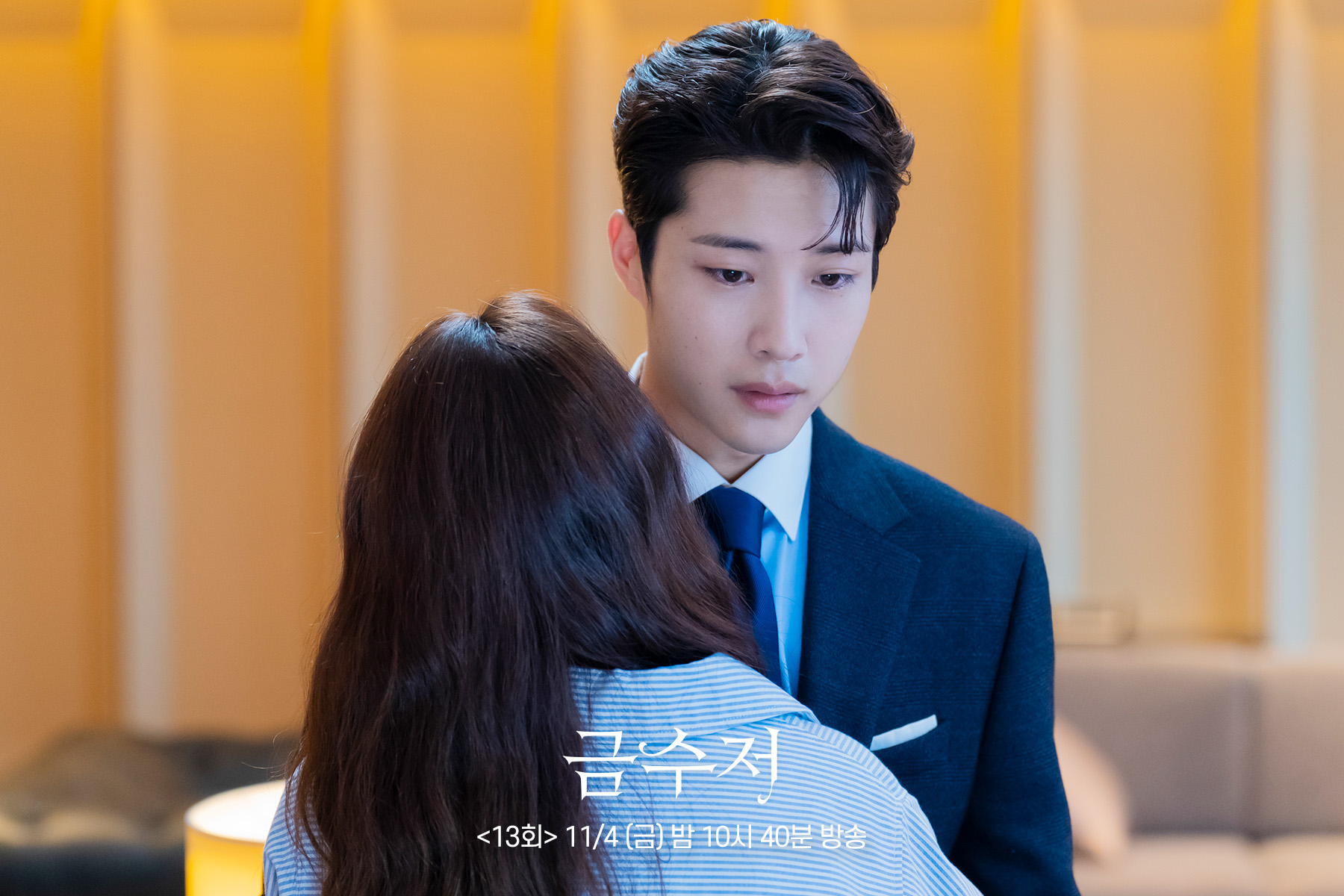 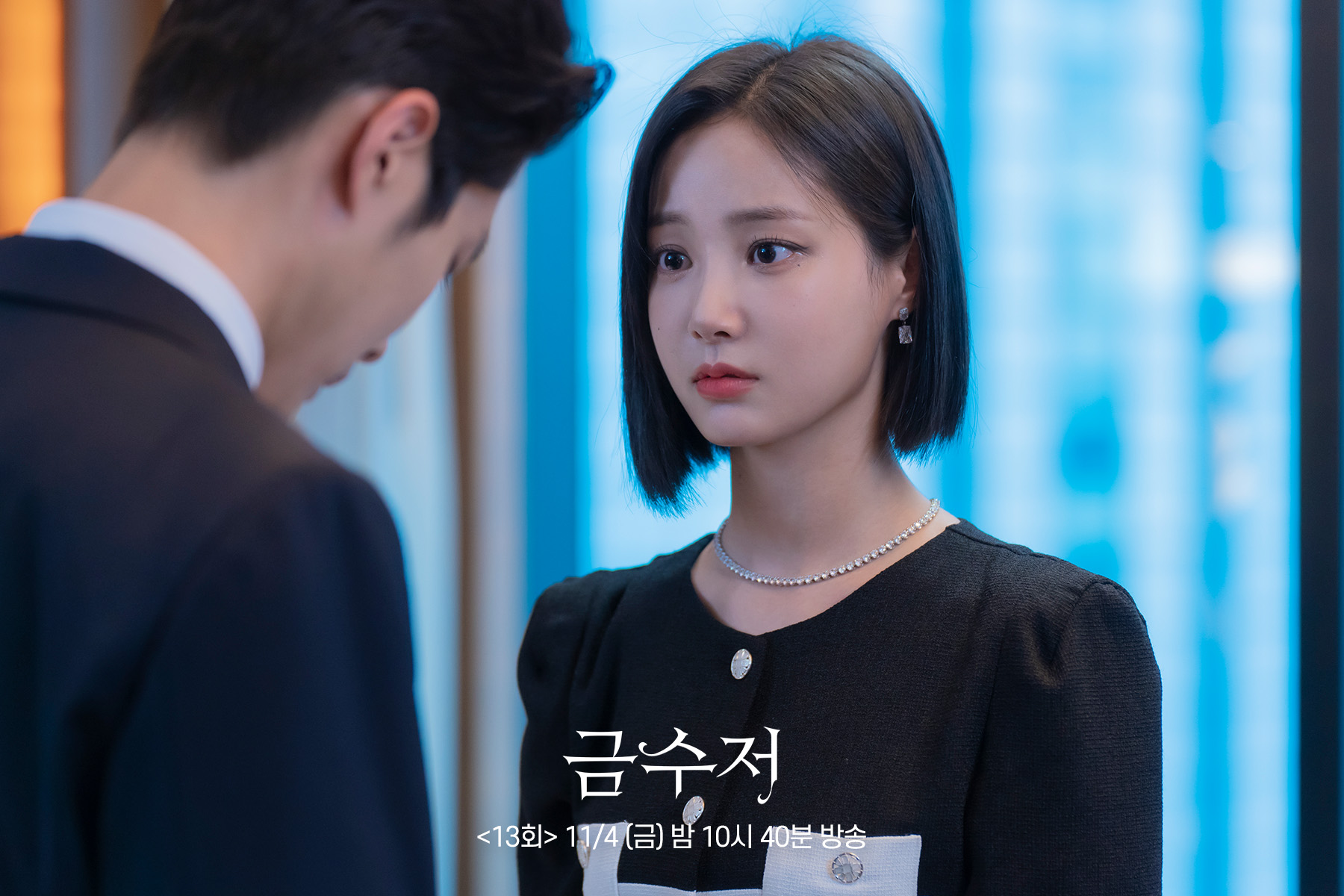 Check out Jung Chaeyeon’s drama “Into the World Again” with subtitles here!