“Reborn Rich” is a new fantasy drama starring Song Joong Ki as Yoon Hyun Woo, a loyal secretary to a chaebol family. When he dies after being framed for embezzlement by the very family that he had faithfully served, he is reborn as the family’s youngest son Jin Do Joon, and he plots to take over the company out of revenge.

The newly released posters give way for the intense struggle that is ahead for not only Jin Do Joon, but also anti-corruption investigation prosecutor Seo Min Young (Shin Hyun Been) and Sunyang Group’s president Jin Yang Chul (Lee Sang Min). Jin Do Joon’s poster warns, “I’ll show you. What a revenge even more relentless than death looks like.” 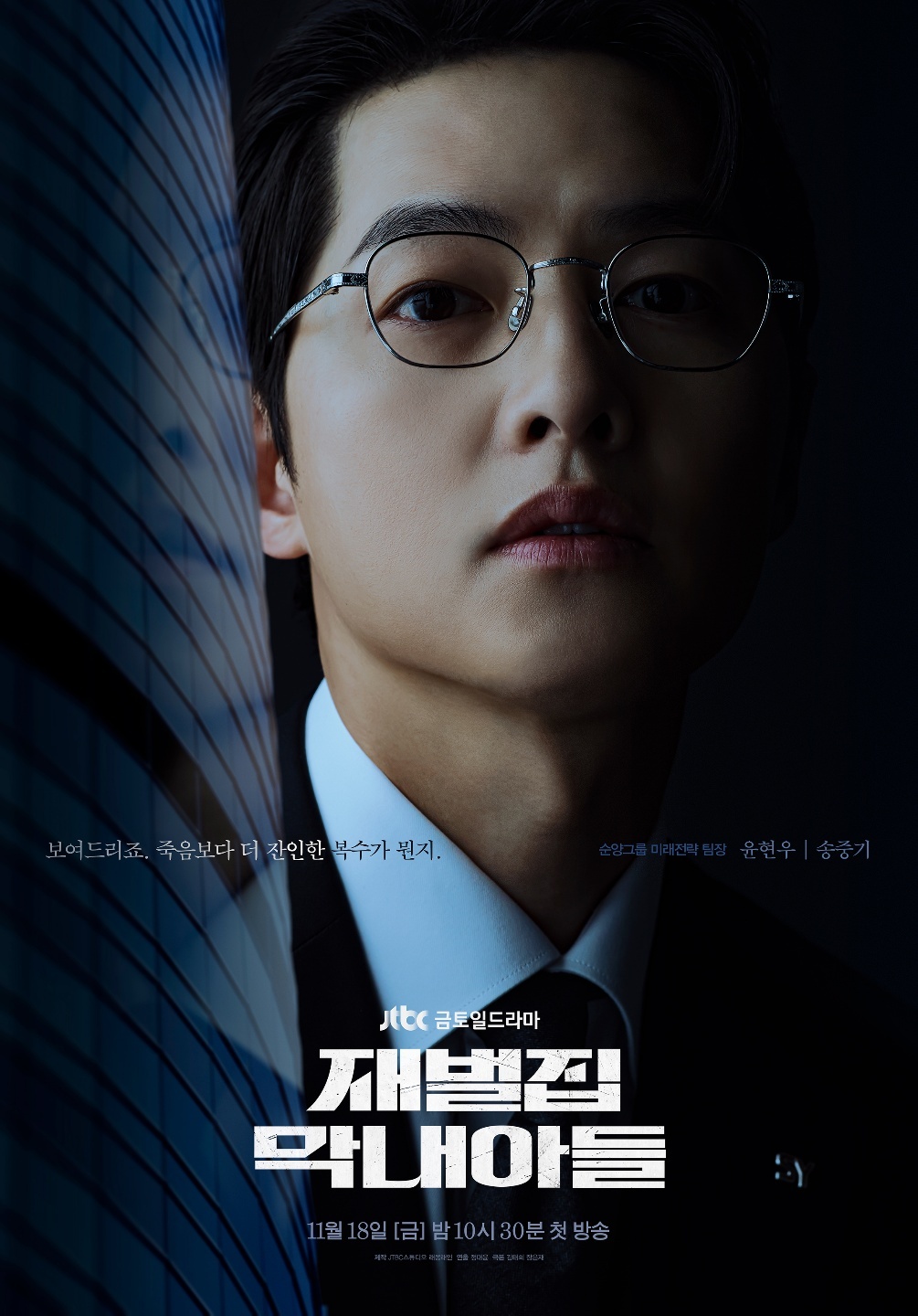 It becomes apparent how vital the family company Sunyang Group is to this intricate web, because Seo Min Young makes one thing clear. Her poster says, “I won’t go easy on you. Because this has to do with Sunyang.” As if in response, Jin Yang Chul’s character poster states, “Do you know which child of mine I love the most? That is, Sunyang.” 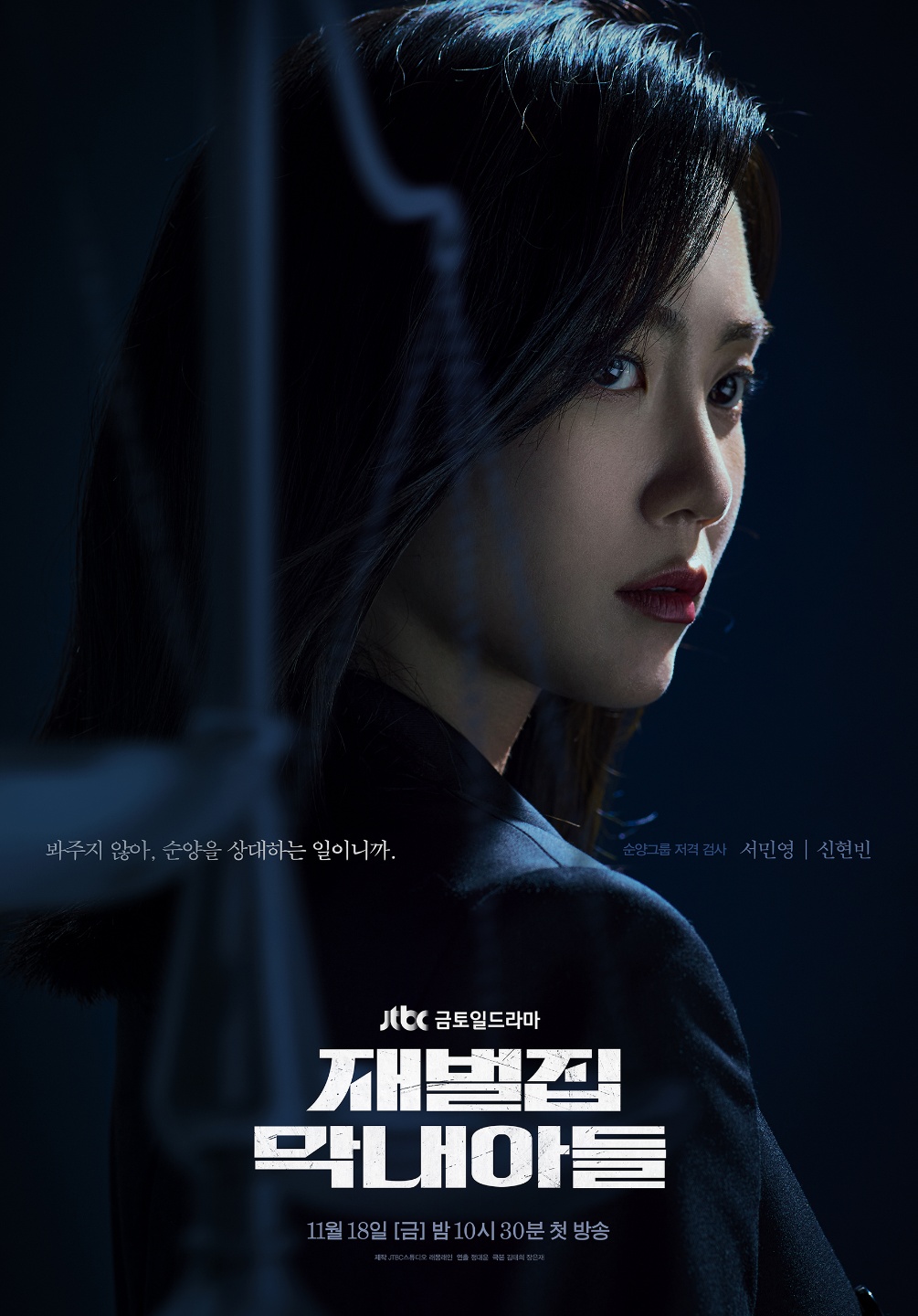 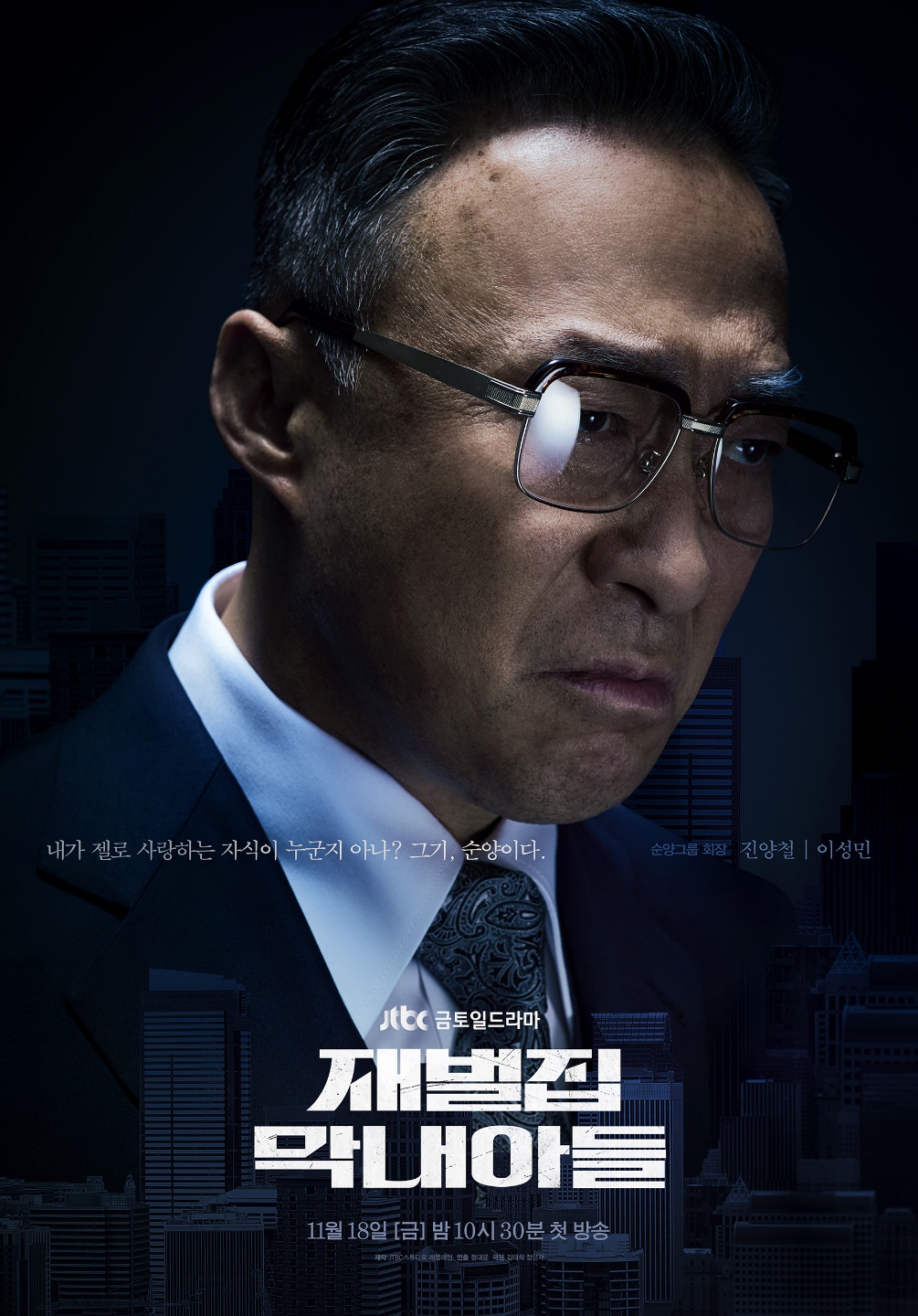 The fresh set of teasers also dig deeper into each character.

The video focused on Jin Do Joon opens with an upbeat self-introduction, showing a seemingly happy and wholesome college student’s life. But the tides turn when Jin Do Joon grows ambitious, stating, “I’m going to buy it. Sunyang.” Jin Yang Chul starts growing suspicious of him and Jin Do Joon can be heard saying, “Grandfather, I haven’t even started yet.”

Watch the full teaser below:

The teaser on prosecutor Seo Min Young gives viewers a better understanding of how she gets involved in the intense battle that Jin Do Joon has mapped out. Fed up with her workplace, she easily becomes intrigued with Jin Do Joon’s offer to work together. Her determination for justice and to prove herself guides her to join Jin Do Joon on his quest for revenge.

Jin Yang Chul’s overwhelming greed becomes evident in this new teaser, where he states, “To me, money is everything.” He adds, “The people who feel it’s a waste to spend a penny on the country, but who are willing to risk their lives for a penny, are businessmen. You are supposed to make deals with businessmen.”

More of Jin Yang Chul’s love for money can be seen in the teaser here:

Like this, each of the teasers show what the characters are truly after.

“Reborn Rich” premieres on November 18 at 10:30 p.m. KST and will be available with subtitles on Viki!

Check out another teaser below: