MBC has unveiled another peek at their lead characters in “The Forbidden Marriage”!

Based on the web novel of the same name, “The Forbidden Marriage” stars Kim Young Dae as King Yi Heon, who falls so deep into despair after the death of his wife (played by Kim Min Ju) that he ends up prohibiting marriage in his kingdom. Seven years after the loss of his wife, who was then the crown princess, a con artist named So Rang (Park Ju Hyun) suddenly appears before the king and claims that she can be possessed by the late princess’ spirit. 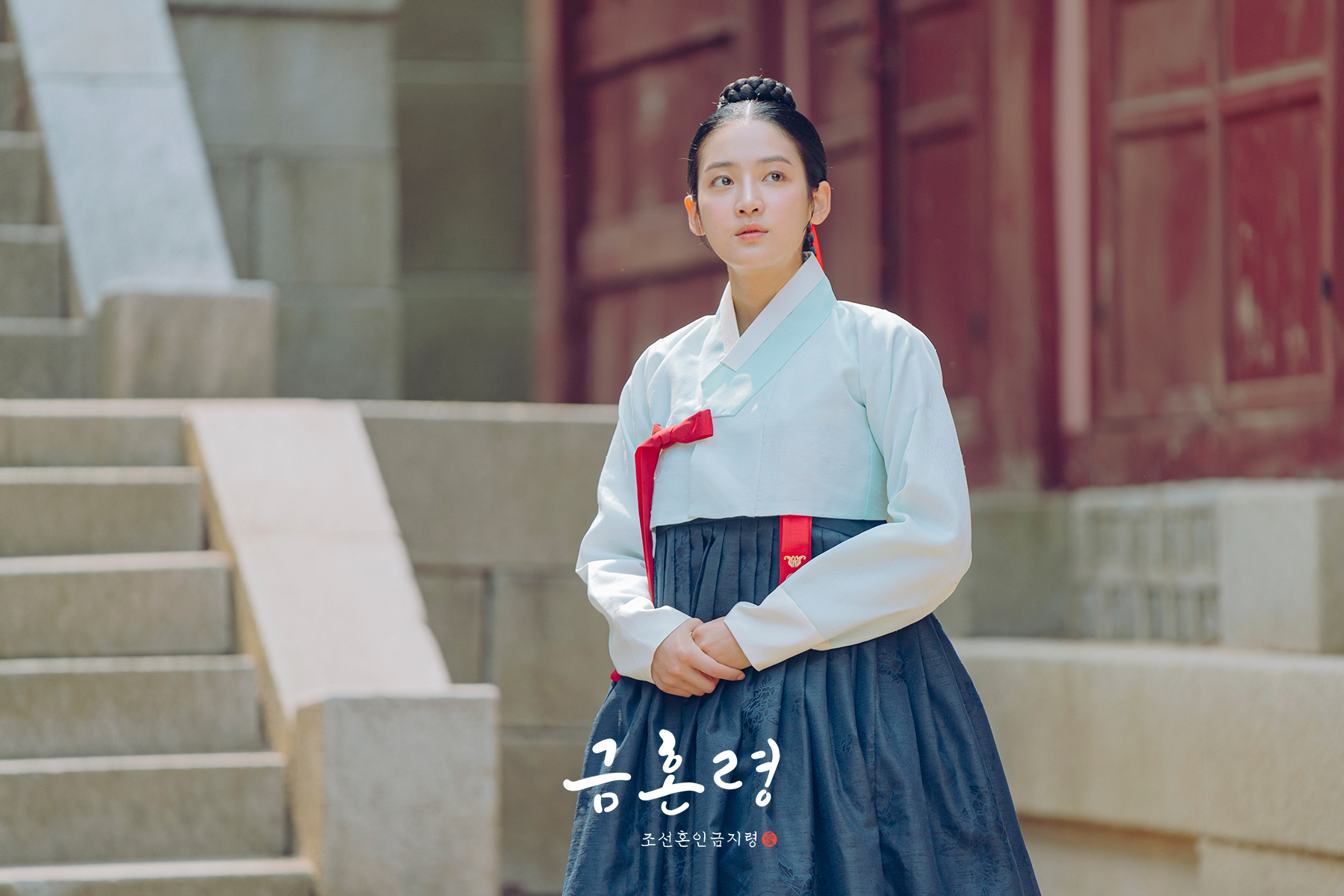 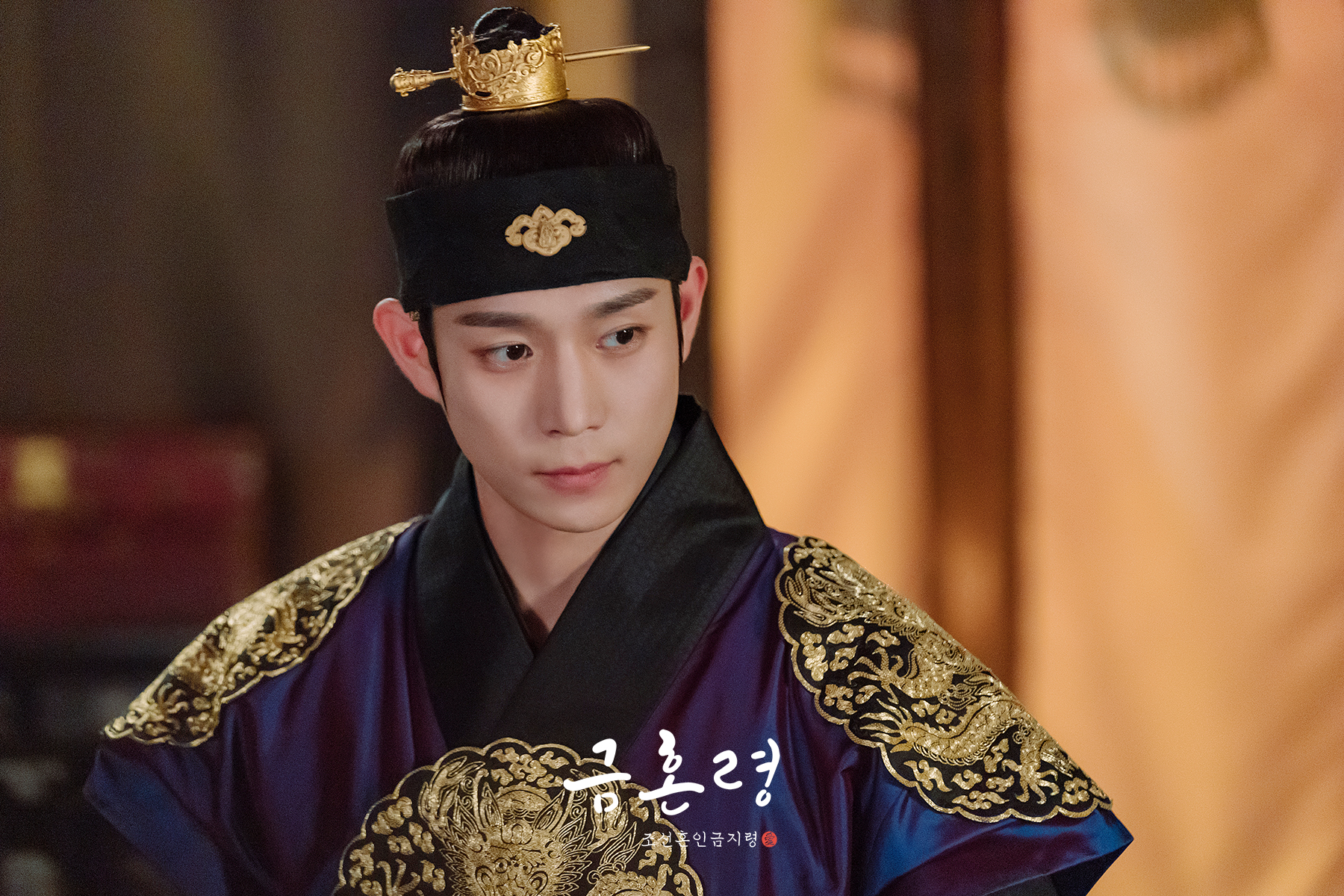 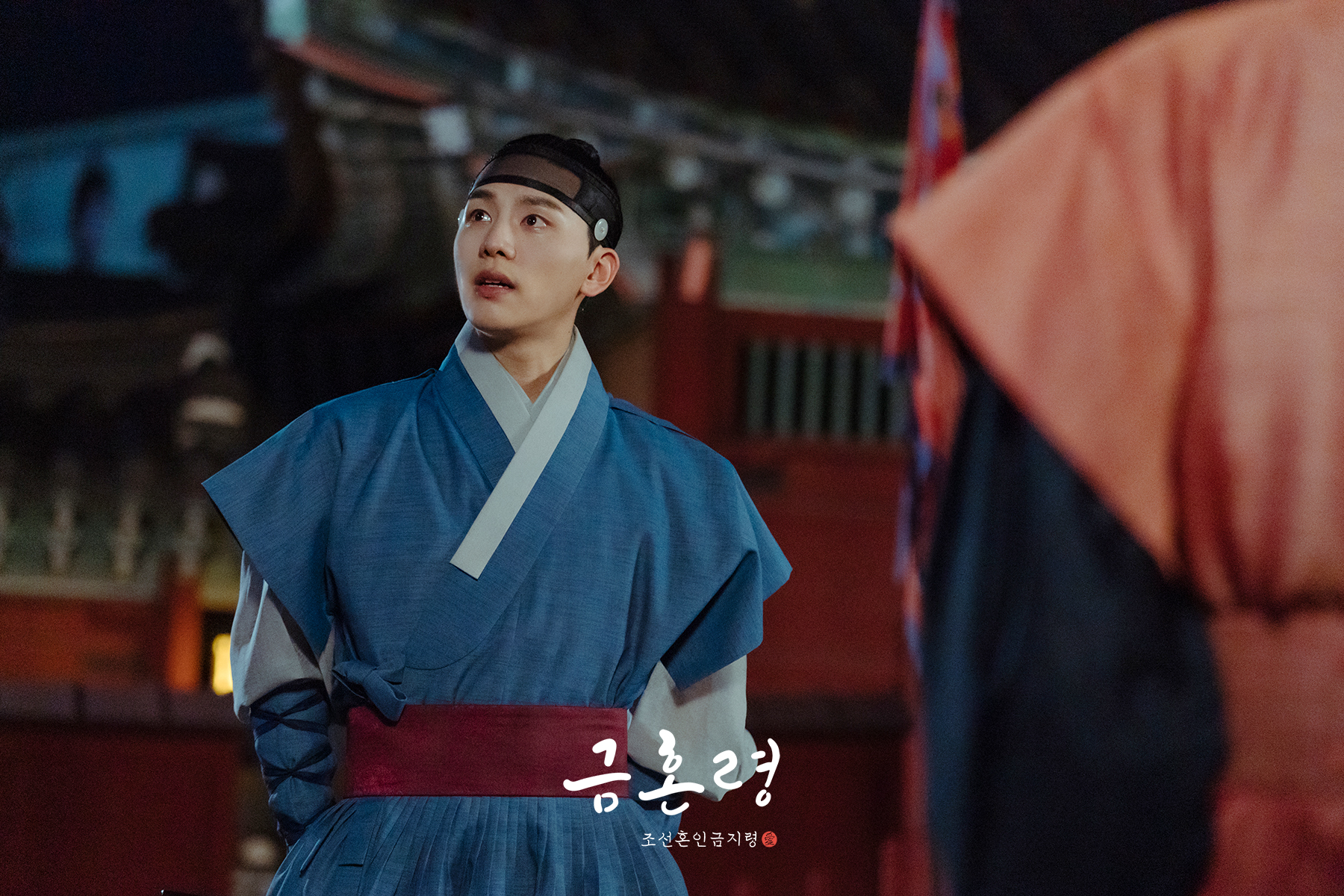 In the story, So Rang unintentionally finds herself in the palace where she runs into King Yi Heon and Lee Shin Won. With So Rang and Lee Shin Won both being in roles where they cannot leave King Yi Heon’s side, viewers can look forward to discovering what kind of relationship this trio will develop as they start spending too much time together.

The group photo feels very friendly and captures the three characters out hunting together. King Yi Heon, So Rang, and Lee Shin Won will become close very quickly, which will eventually make one another nervous and excited. 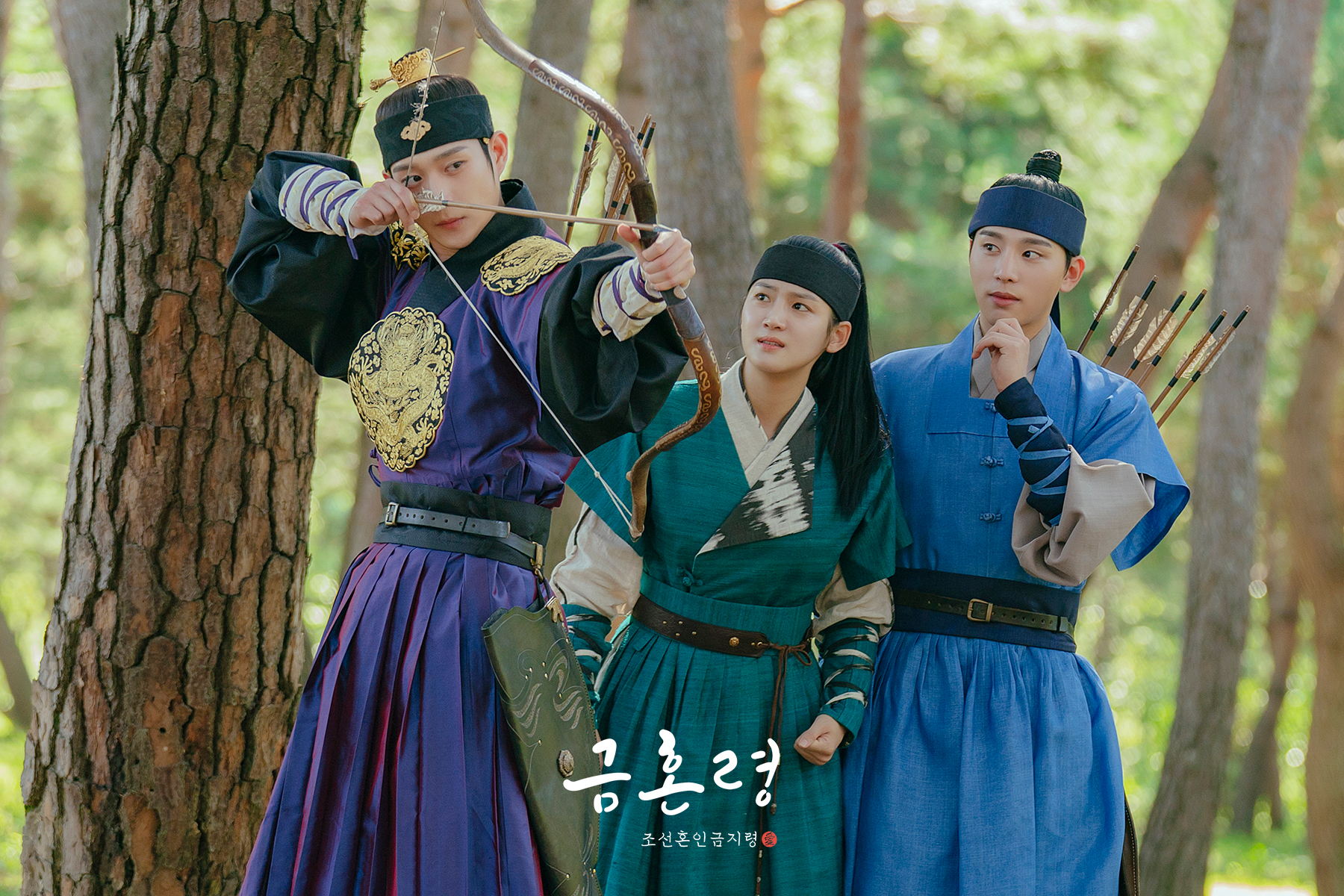 The producers of “The Forbidden Marriage” commented, “The story of ‘The Forbidden Marriage’ starts with the unexpected meeting between So Rang, Yi Heon, and Lee Shin Won. Please watch with anticipation to see what kind of story these three charming characters, who are each overflowing with individuality, will complete as they meet.”

MBC’s “The Forbidden Marriage” will start airing on December 9 at 9:50 p.m. KST.