Kwak Dong Yeon And Go Sung Hee Reflect On “Gaus Electronics,” Share Thanks To Co-Stars And Viewers, And More

Based on the hit webtoon of the same name, “Gaus Electronics” is a comedy about office romance and friendships, as well as the workplace struggles to which all office workers can relate.

Kwak Dong Yeon starred as Lee Sang Sik, who is treated like a “walking disaster” because of his innately oblivious and clumsy personality. Go Sung Hee played the cool-headed Cha Na Rae who only loses her temper when provoked. The two meet as an employee and an associate manager of the marketing department’s third division, bickering with each other about everything.

Now that “Gaus Electronics” has come to an end, Kwak Dong Yeon commented, “I enjoyed spending this fairly long period of time with ‘Gaus Electronics.’ I believe that the effort I put in to preparations and filming will become a big strength [for me] in the future.”

Although he’s showcased his talents across a variety of genres, Kwak Dong Yeon is well known for his incredible comedic acting. When asked how satisfied he is with his own work in “Gaus Electronics,” the actor responded, “I have a lot of interest in and affection for comedy, so I really wanted to do well. I did everything I could so I don’t have regrets, but while monitoring, I thought that there were many aspects that I needed to supplement and develop. In the future too, I want to showcase good acting through a variety of images, and not just fun acting that can make viewers laugh.” 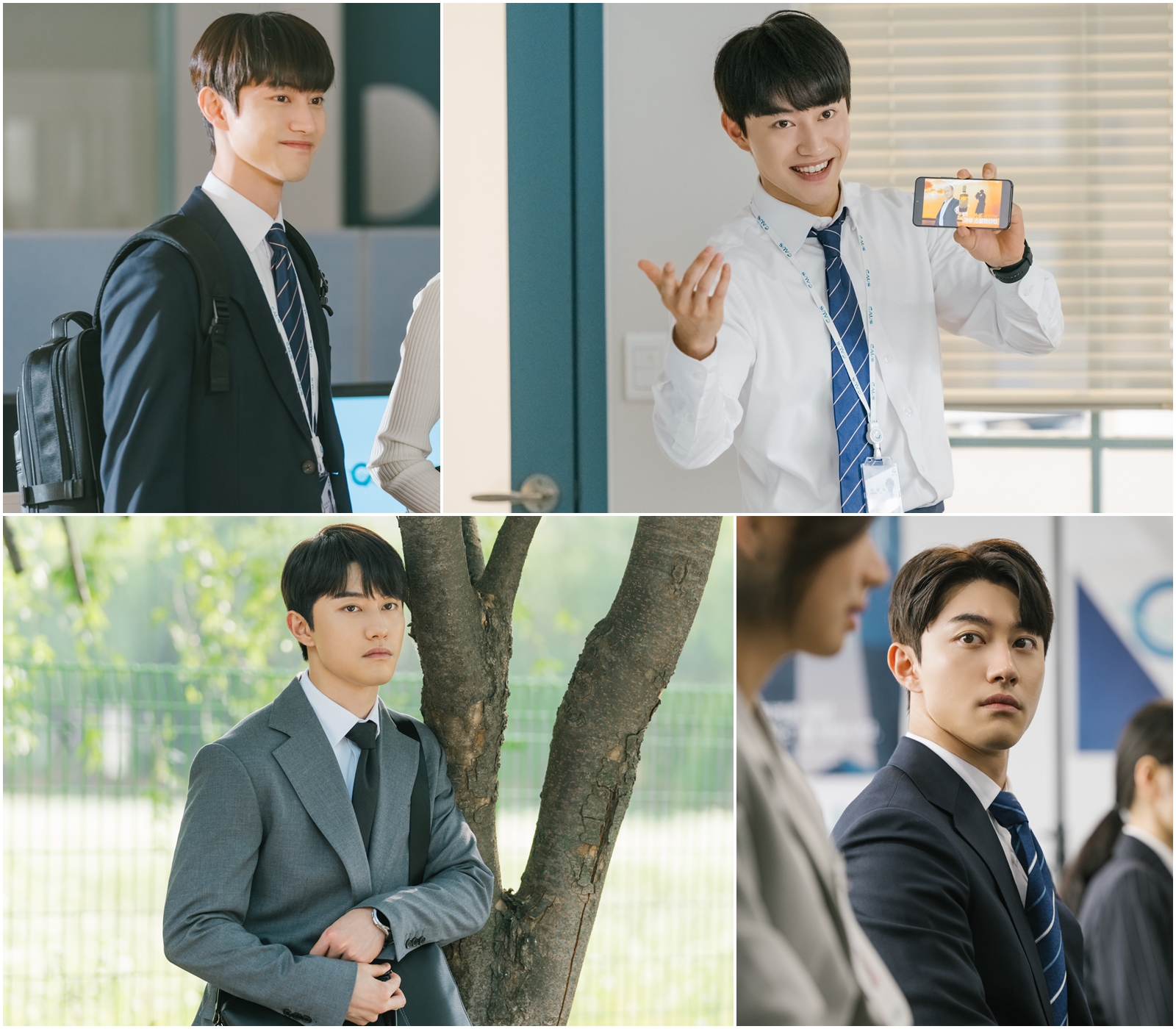 Given that “Gaus Electronics” is based off a webtoon, Kwak Dong Yeon touched on one of the things he did to make his character his own. “I think that there are sharp aspects to my expression but the Sang Sik I pictured was a character with a round and pure expression. In order to hide the sharpness of my face, I gained more than five kilograms [approximately 11 pounds].”

Regarding his chemistry with his co-stars, Kwak Dong Yeon shared, “The 10 actors of the marketing department’s third division are all so accomplished so I truly received a ton of help. In particular, thanks to Heo Jung Do and Baek Hyun Jin, who always made a comfortable atmosphere as the adults on set, the other actors were also able to film enjoyably at any time. I want to take this opportunity to share my message of gratitude [to them].”

Lastly, Kwak Dong Yeon commented to viewers, “Thank you for loving ‘Gaus Electronics’ up until now. I hope that while watching our project, you were able to laugh and release a bit of your worries. I ask that you give lots of love to our ‘Gaus Electronics’ actors who will greet you in other great projects. Please always be happy and healthy.” 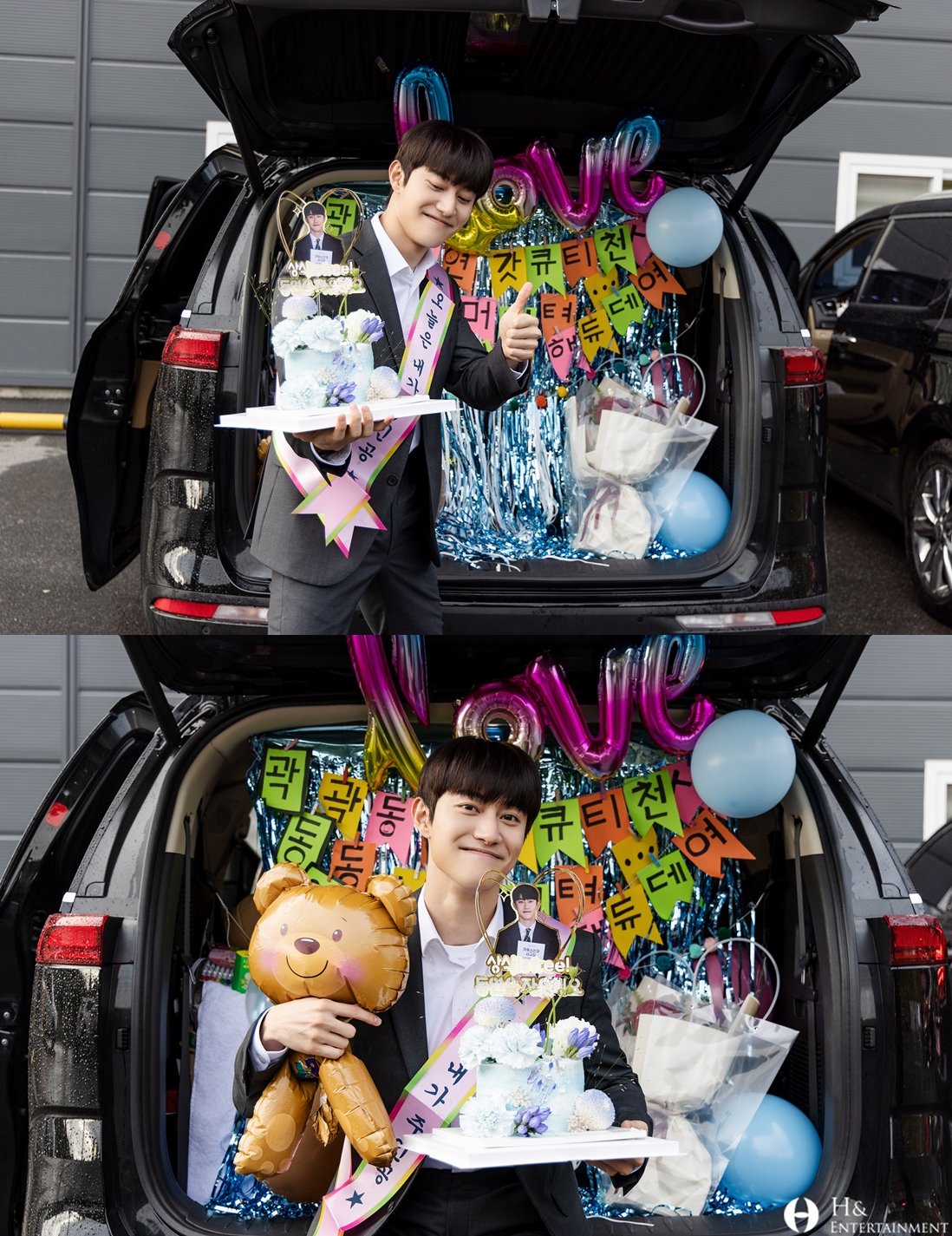 On the conclusion of “Gaus Electronics,” Go Sung Hee remarked, “As this was a project I was really looking forward to and passionately loved, I feel incredibly sad and regretful. I already really miss my co-stars, our staff members, and [my character] Na Rae.”

She touched on what this drama means to her, saying, “It felt enjoyable and comfortable to showcase the real me that I’ve been hiding, but have been wanting to show the most. While acting as Na Rae, I felt pleasure as if I was breaking every wall within myself that I’ve always wanted to crush, and climbing out.”

In preparation for her role as Cha Na Rae, Go Sung Hee revealed that she tried to become more relaxed and carefree. “Although my everyday self is different, when I’m working, I’m incredibly organized and am the type to competitively bug myself. While working on this project, for Cha Na Rae, I focused on expressing the vivid feelings that are created while working with my colleagues on set and freely enjoying myself.” 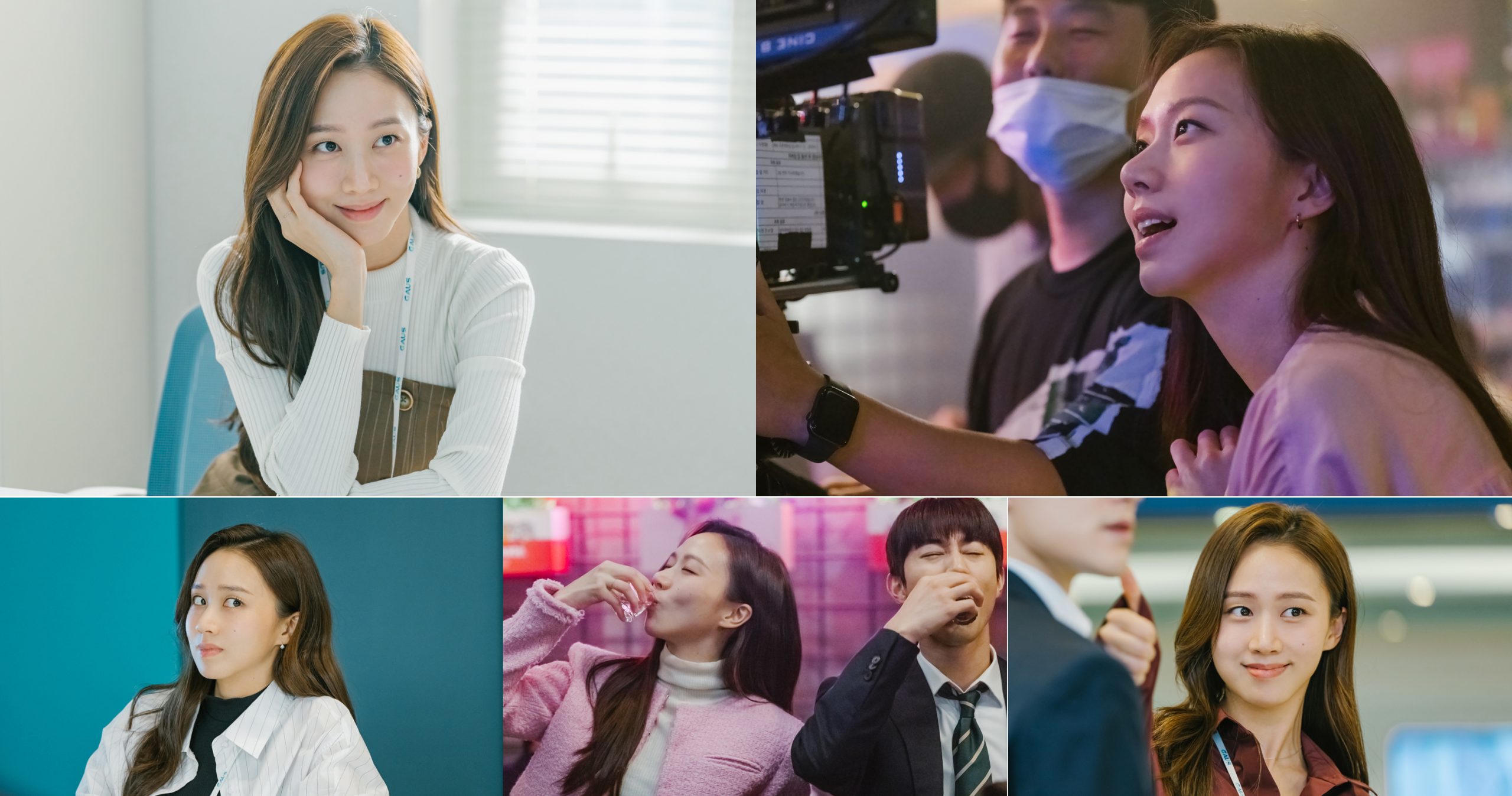 The actress revealed that the reaction to the drama from those around her was explosive, explaining, “My family and friends have always anticipated and waited more than anyone to see this image of me in a drama, so the response was that they felt refreshed.”

To the passionate fans of “Gaus Electronics,” Go Sung Hee shared, “To the viewers to ‘Gaus Electronics,’ I sincerely thank you for supporting us with your warm hearts and being with us. Through that strength, we were able to finish well until the end and every moment I spent living as Na Rae was that much happier. I pray that this becomes a healing drama you can return to. My fans, I really, really, love you so much.” 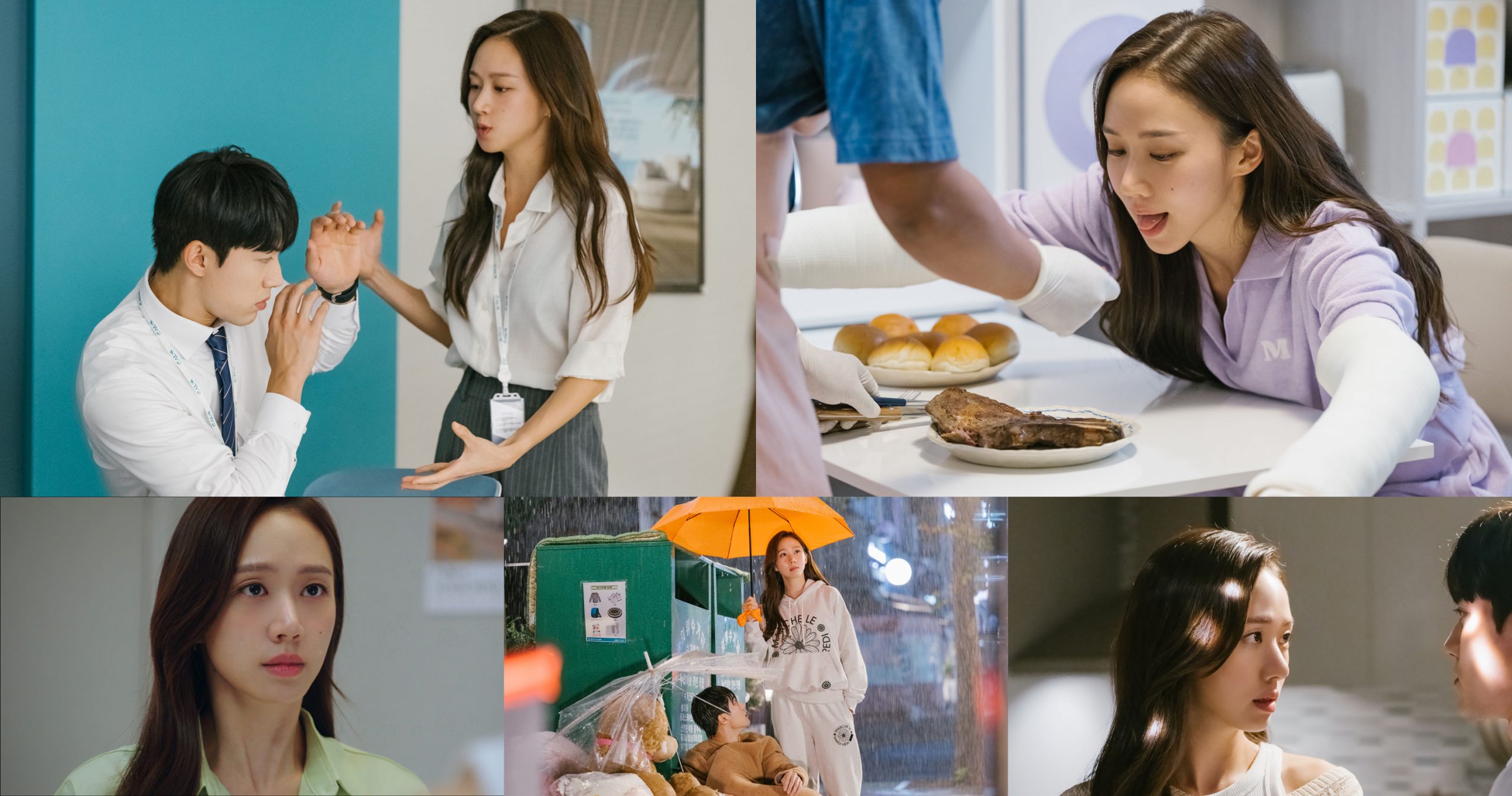 In case you missed it, watch “Gaus Electronics” with subtitles below!