The first behind-the-scenes video for “Curtain Call” has been released, and viewers can finally see all of the fun that went into filming the drama’s first two episodes!

“Curtain Call” follows the story of Yoo Jae Heon (Kang Ha Neul), an unknown theatre actor who gets roped into pretending to be the grandson of the elderly hotelier Ja Geum Soon (Go Doo Shim) in order to fulfill her last wish. He ends up signing onto the role of a lifetime as he becomes tangled up in the web of secrets and mysteries surrounding Ja Geum Soon and her family at the Nakwon Hotel.

Through the new behind-the-scenes video, viewers are able to catch a glimpse of the cast’s chemistry when the cameras stop rolling. Once the director yells “Cut,” the set is filled with laughter and loads of excitement and energy.

In one scene, Go Doo Shim, Ha Ji Won, Ji Seung Hyun, Choi Dae Hoon, Hwang Woo Seul Hye, and Sung Dong Il all gather for a family dinner, with the on-screen family members having an extensive discussion about the meal laid out before them on the table. 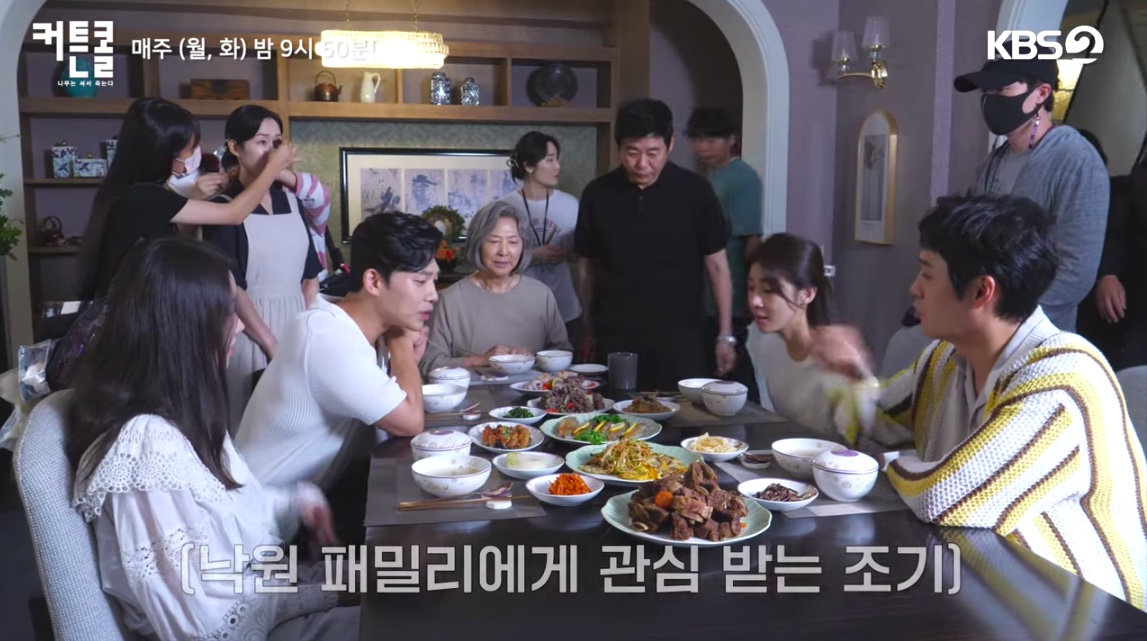 In another moment from the video, Kang Ha Neul gives friendly advice to Jung Ji So as they prepare for a scene where she hits him in excitement. Viewers will surely laugh along as they watch him hype up his co-star, insisting she give it her all when she punches him in the stomach. When Jung Ji So seems worried about hurting him, he plays it off with a laugh, jokingly boasting, “I’ll be fine because I have abs.” 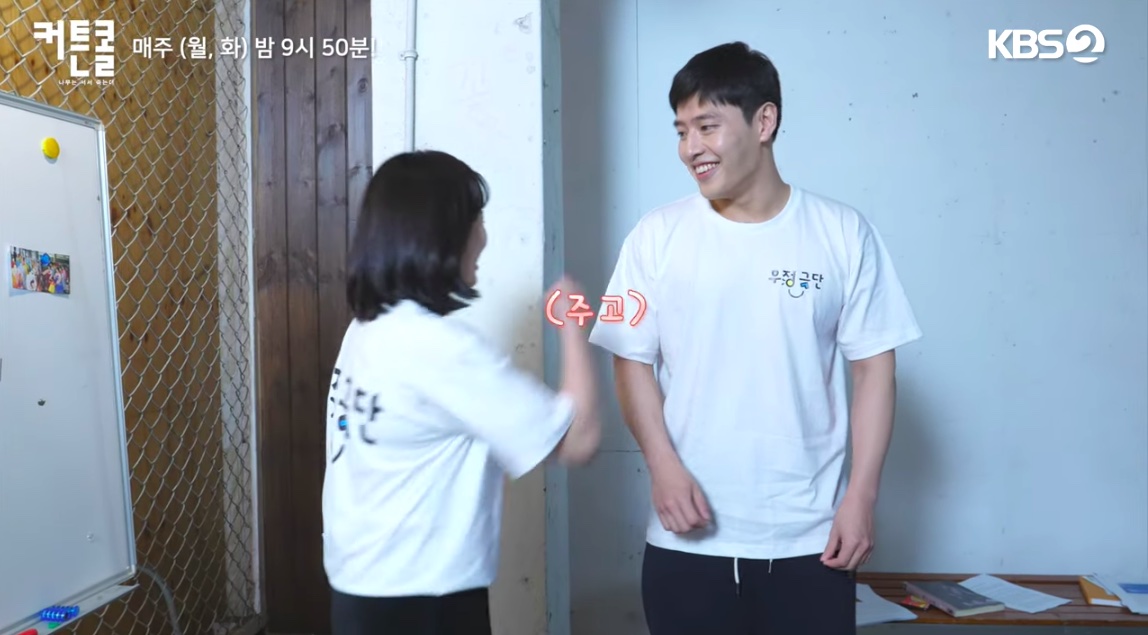