5 Characteristics That You Might See In A K-Drama Girlfriend

Lots of K-dramas have characters who happen to be the perfect girlfriend! Sometimes, K-drama writers incorporate common themes that give birth to a dream person on everyone’s mind. Appearance isn’t important when you have just the right personality traits that everyone loves. Here’s a look at some characteristics that can be seen in a K-drama girlfriend. 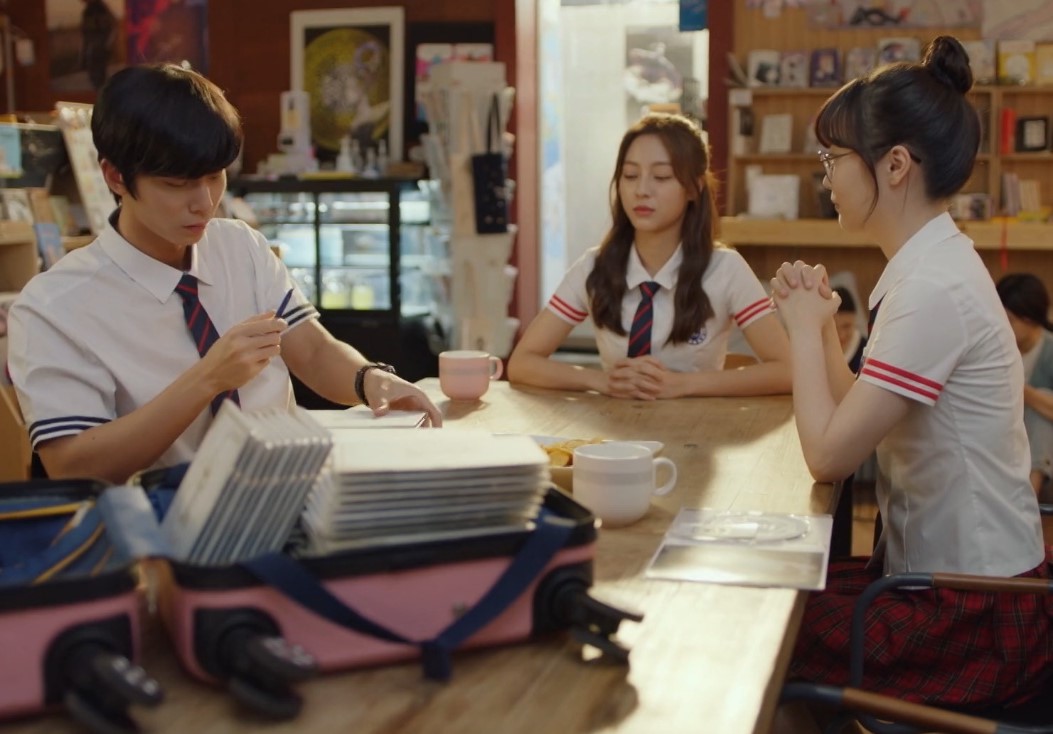 The K-drama girlfriend has proper balance in her life. Not only does she value her romantic relationship, but she also considers her friendships priceless. Girlfriends in K-dramas have at least one or two friendships that have been maintained for decades. Her ability to maintain long-term friendships is what makes her a jewel.

In “Miracle,” Lee So Rin (Kang Min Ah) adores her guy and girl besties! Lee So Rin is a K-pop fangirl who meets her idol twice in her life, and despite her love life becoming complicated by his presence, So Rin and her friends do life together at work and during their free time. In her mind, romantic relationships will never sever the unbreakable bond they formed in school. 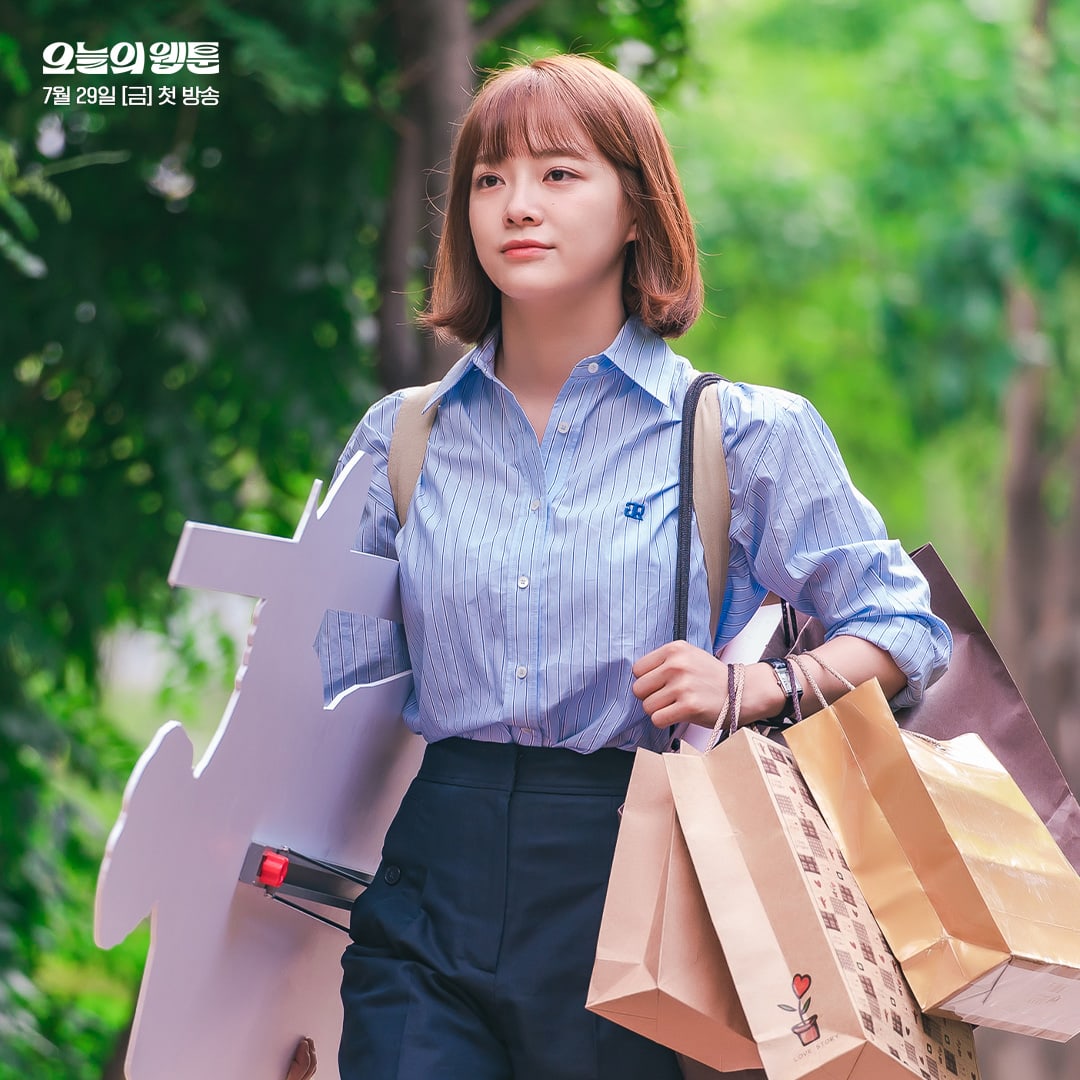 Failure never gets the K-drama girlfriend down. Career becomes a focal point, and K-drama female leads often have a desire to be just as successful as their lovers. If they can’t achieve the ultimate success, they do whatever it takes to make sure their significant other excels in their chosen professions.

“Today’s Webtoon” brings character On Ma Eum (Kim Sejeong) to viewers’ attention through her desire to save her webtoon department. The drama outlines the lives of webtoon artists and a team that professionally produces their work. On Ma Eum works long hours, genuinely cares about her webtoon artists’ life and work, and spends quality time with co-worker and potential love interest Goo Jun Young (Nam Yoon Su), who appreciates her because of her passion for her work. On Ma Eum deserves an award! 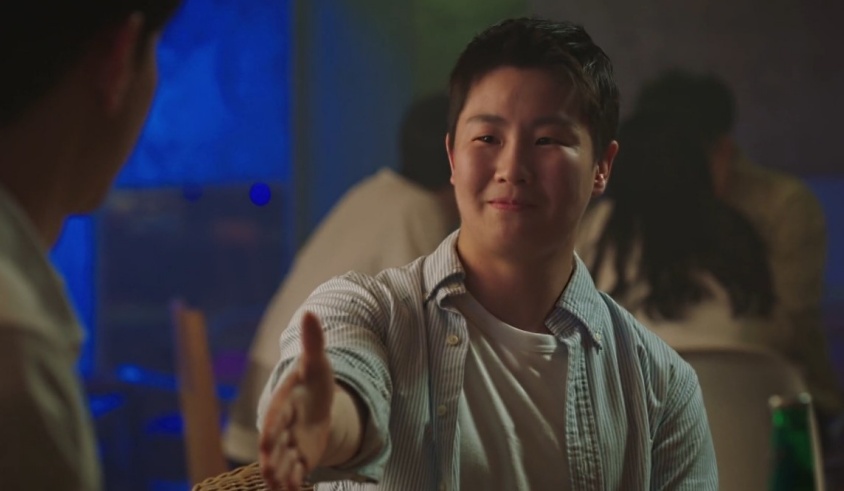 Being best friends in a relationship is one trait that also makes a great K-drama girlfriend! She is the most reliable person for the one she loves. Through it all, her significant other knows she is their biggest cheerleader, and they can be their authentic self around them.

While judo athlete Lee Eun Yeong (Yang Seo Woo) in “Today’s Webtoon” isn’t the female lead, she is the best friend On Ma Eum could ever imagine. They bond over judo, and Lee Eun Yeong is her number one confidant. There is no judgement from her, and she listens to and supports On Ma Eum on her decisions. Lee Eun Yeong has the right skills to be a loving K-drama girlfriend for anyone. 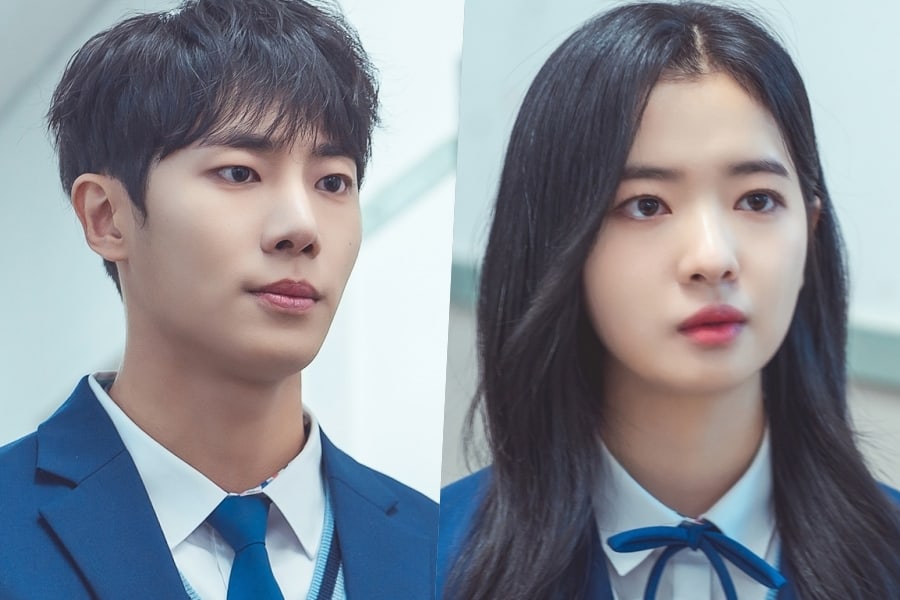 Anyone interested in dating someone should take the initiative and ask them out. Ladies in typical K-dramas have often been seen not approaching guys first, but in recent years, it has been an empowering move that viewers can’t help but love. The ideal K-drama girlfriend knows who she is interested in, approaches them first, and never plays mind games. Honesty in love is the absolute best!

In “School 2021,” Kang Seo Young (Hwang Bo Reum Byeol) experiences love at first sight when she sees Jung Young Joo (Chu Young Woo). “School 2021” is about the life and evolution of students in a vocational high school, and the show is the latest chapter in the popular “School” series. Kang Seo Young bravely asks Jung Young Joo to date her and accepts the outcome, and the way she does it will have you in awe. They start with a contract relationship, but her feelings are still real! 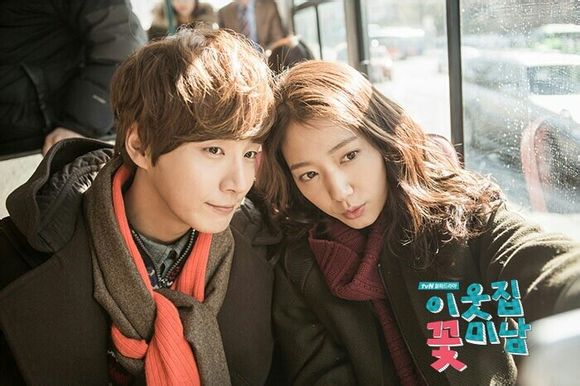 Sometimes, a K-drama girlfriend gives their lover the chance to rescue them. Bullies, environment, and love rivals all pose a threat to a K-drama girlfriend’s safety, and it is up to her significant other to make her current situation as pleasant as possible. Sometimes it’s nice to have a K-drama knight!

Go Dok Mi (Park Shin Hye) is a great example of a damsel in distress in “Flower Boy Next Door,” which follows the story of a reclusive woman who resides in an apartment complex full of handsome neighbors. The freelancer copy editor develops a fear of people and open spaces, but video game designer Enrique Keum (Yoon Shi Yoon) discovers her and helps her come out of the shadows. She lives just across the street from him, so it is an easy commute to start a real life friendship, and Enrique Keum is definitely a sweet male lead!

Hey Soompiers, which K-drama girlfriend characteristic is your favorite? Is there one characteristic you can do without? Let us know in the comments!