Kim Rae Won, Son Ho Jun, And Gong Seung Yeon Are Quick To Respond To The Call In “The First Responders” Posters

New posters showing the heroes of “The First Responders” in action are giving excited viewers yet another small preview of the action that is to come with this thrilling drama!

“The First Responders” is an upcoming drama about members of the police force, fire department, and paramedic team as they come together to help their city in any way they can. The drama’s story highlights the teamwork between the three departments and the challenges they face as they try to work in tandem.

The newly released posters show the three first responders gathered together along with other members of their teams at the scene of a crime, ready to spring into action. As an overturned car is swallowed up by fire, police officer Jin Ho Gae (Kim Rae Won) stands at the front of the group, shining a flashlight into the smoky darkness and ready to pursue the criminal behind the destruction. Firefighter Bong Do Jin (Son Ho Jun) is geared up and prepared to put the blaze out, and paramedic Song Seol (Gong Seung Yeon) stands by ready to help the injured victims. The arrival of their other team members fuels viewers’ excitement to see just how the team play between these three departments will pan out and whether or not they will be able to save the people of their city. 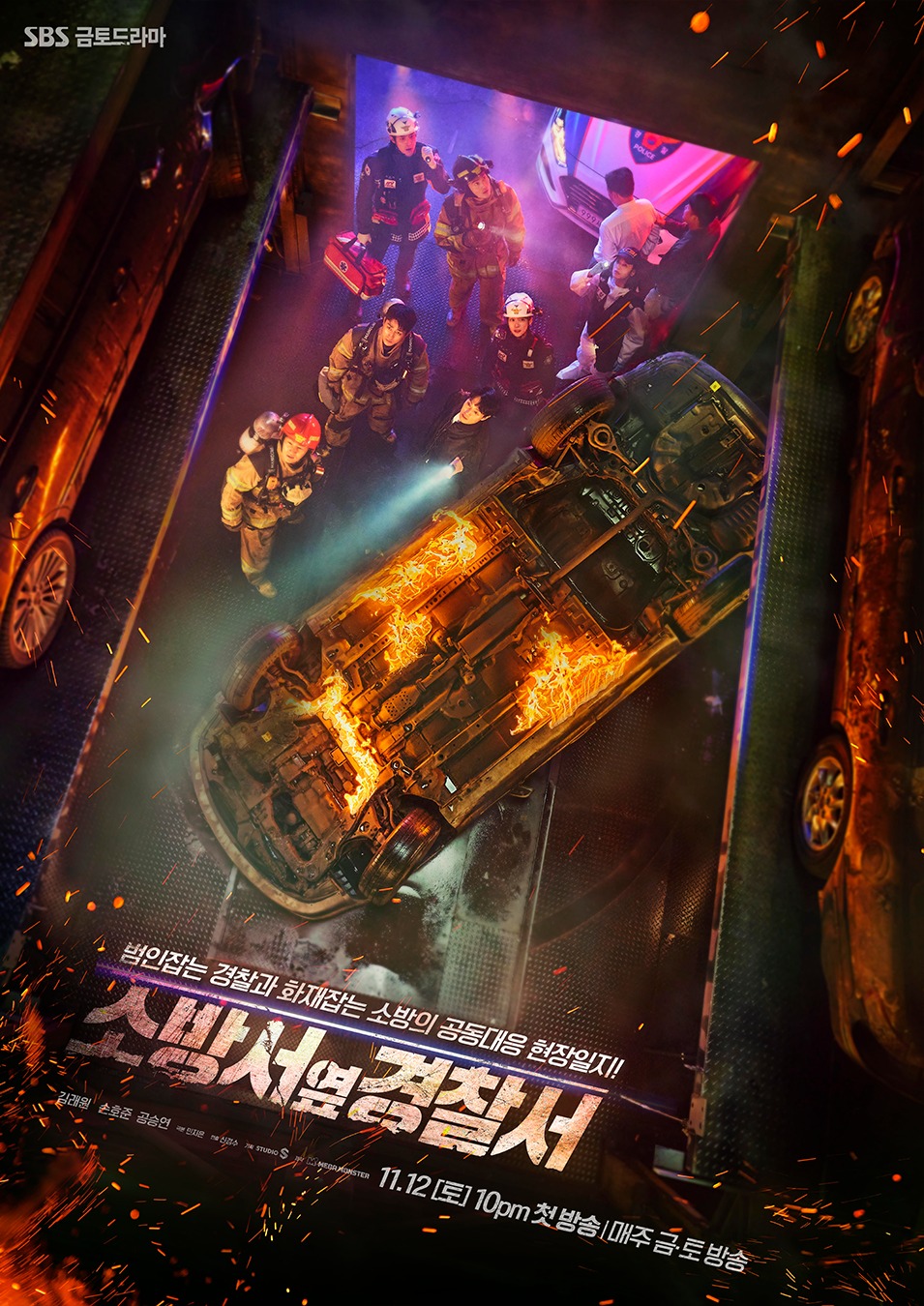 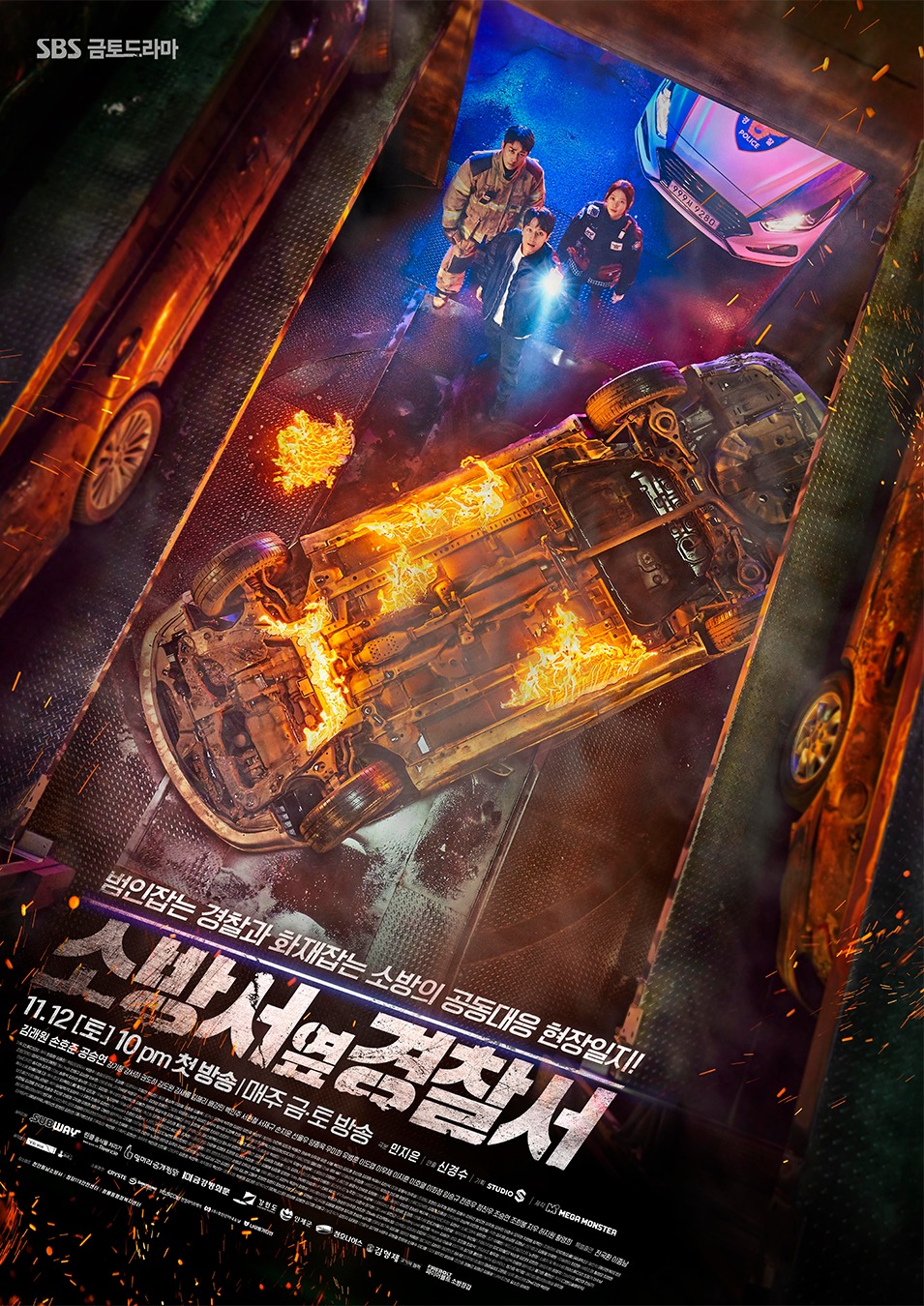 The first episode of “The First Responders” will air on November 12 at 10 p.m. KST! While waiting, watch a teaser here!

Also catch Kim Rae Won in “L.U.C.A.: The Beginning” below: